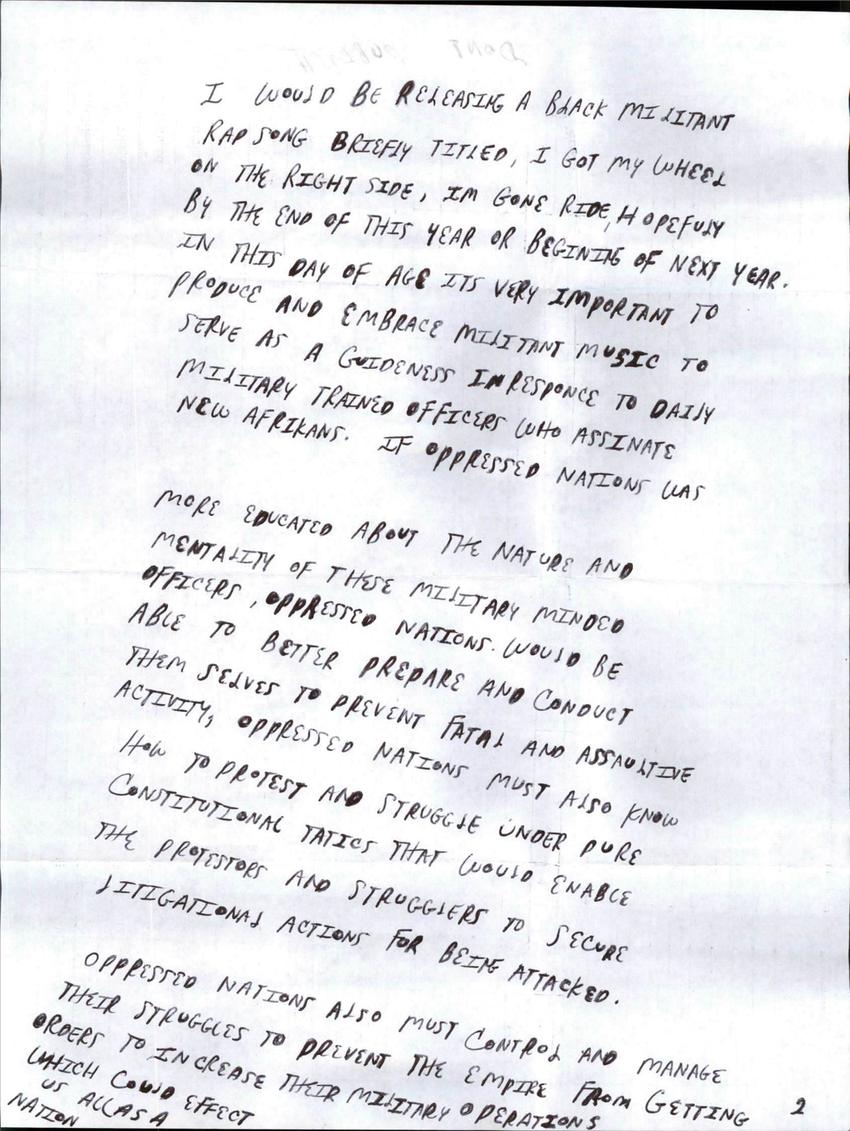 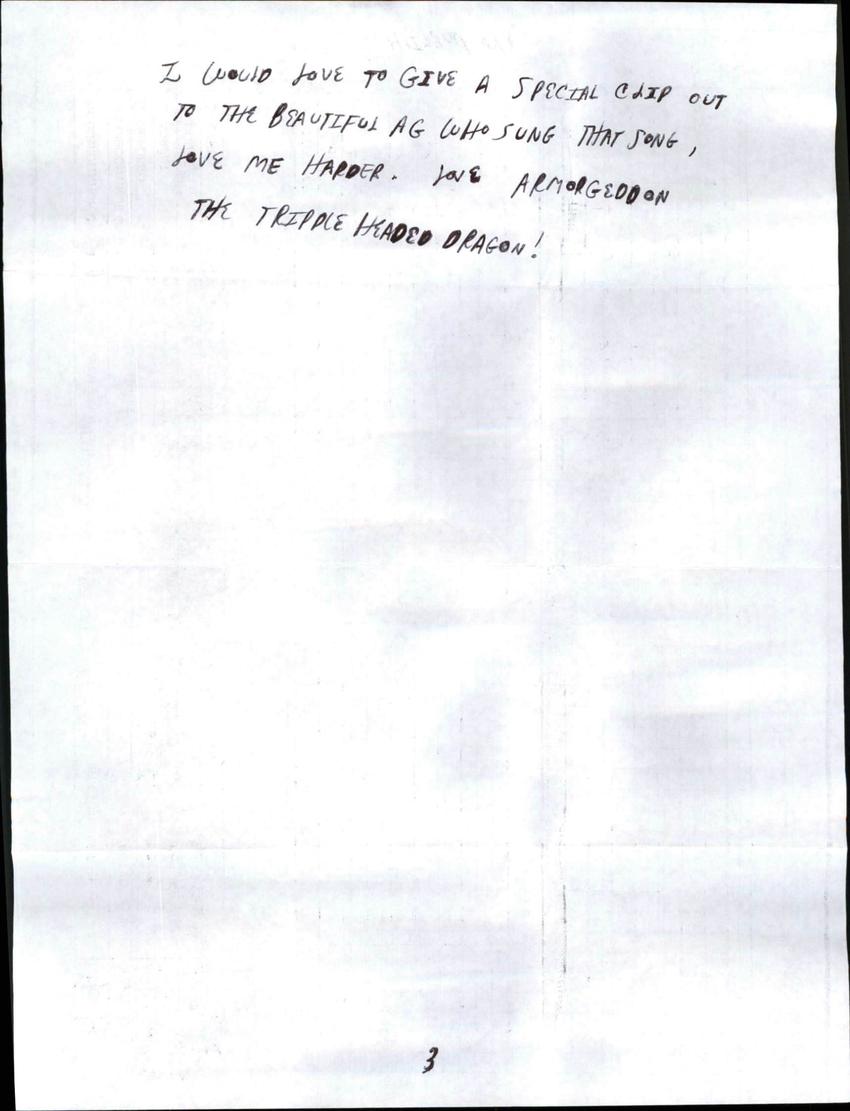 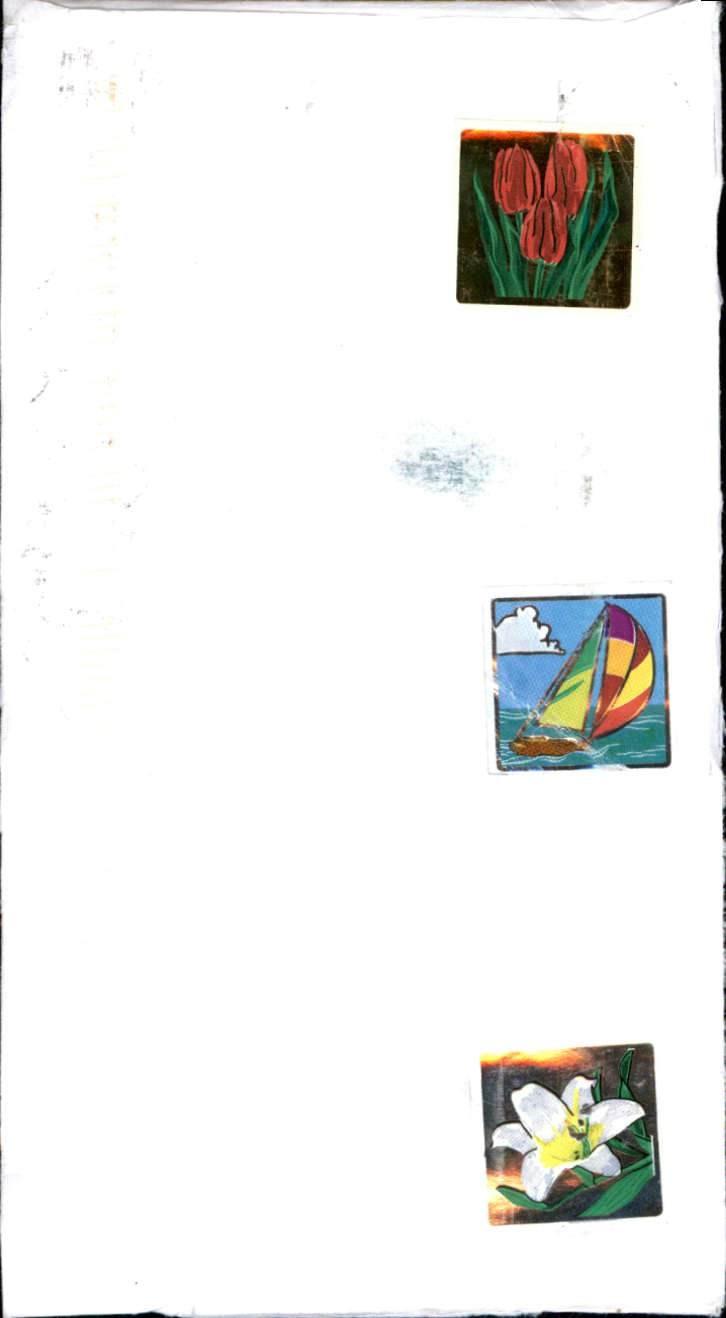 The continued, historically, victims of genocide and oppression new Afrikan nation which briefly consist of each civilization after the civilization of East Afrika is obligated, if considered to be genuine militants, revolutionaies and litigants to amend the laws that entitle the national law enforcement to use deadly force against unarmed suspects declaring that those laws are

manage and aid the laws and agencies that continue to view the oppressed nations as experimental animals that are actually under attack because of their divine supernational nature and rapit production of red dragons, seperation declared!
New East Afrika independence! Think before you act, geddon!

I would be releasing a black militant rap song briefly titled, I got my wheel on the right side, I'm gone ride hopefuly by the end of this year or begining of next year. In this day of age its very important to produce and embrace militant music to serve as a guideness in responce to daily military trained officers who assinate new Afrikans. If oppressed nations was more educated about the nature and mentality of these military minded officers, oppressed nations would be able to better prepare and conduct themselves to prevent fatal and assaultive activity, oppressed nations must also know how to protest and struggle under pure constitutional tatics that would enable the protestors and strugglers to secure litigational actions for being attacked.

Oppressed nations also must control and manage their struggles to prevent the empire from getting orders to increase their military operations which could effect us all as a nation.

I would love to give a special clip out to the beautiful AG who sung that song, love me harder. Love armorgeddon the tripple headed dragon!