In clash of the culture wars 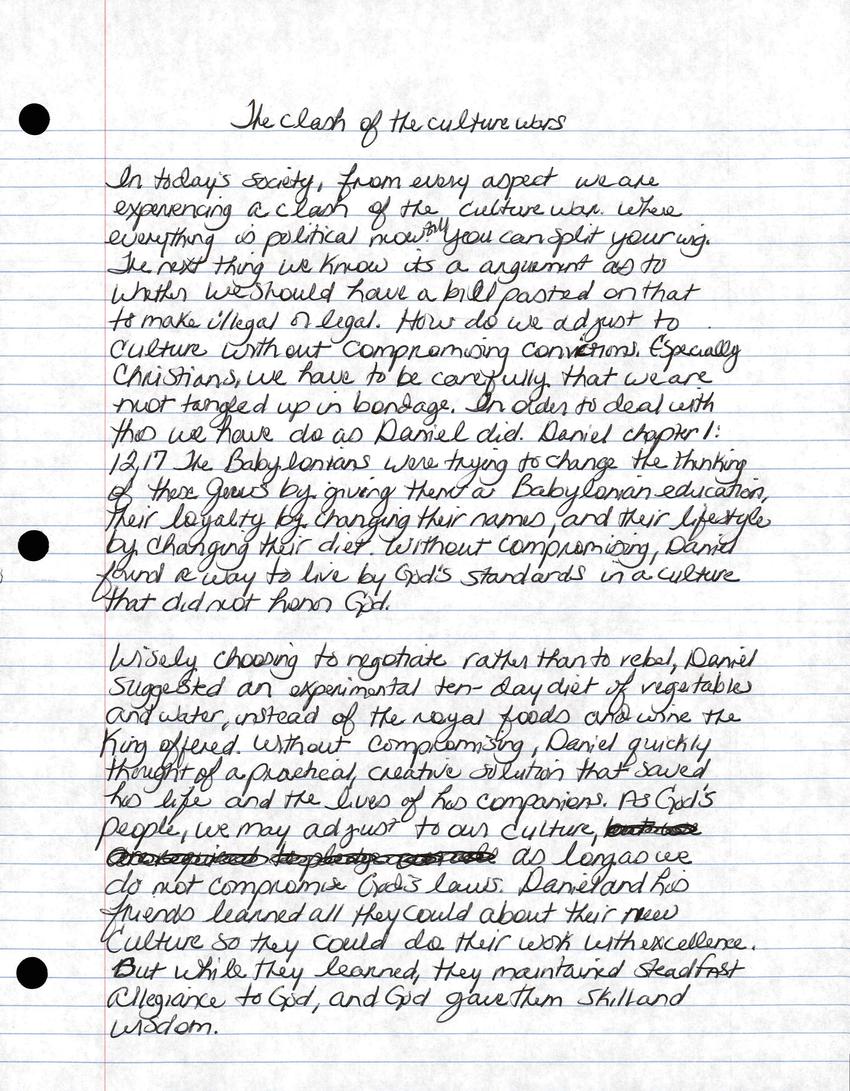 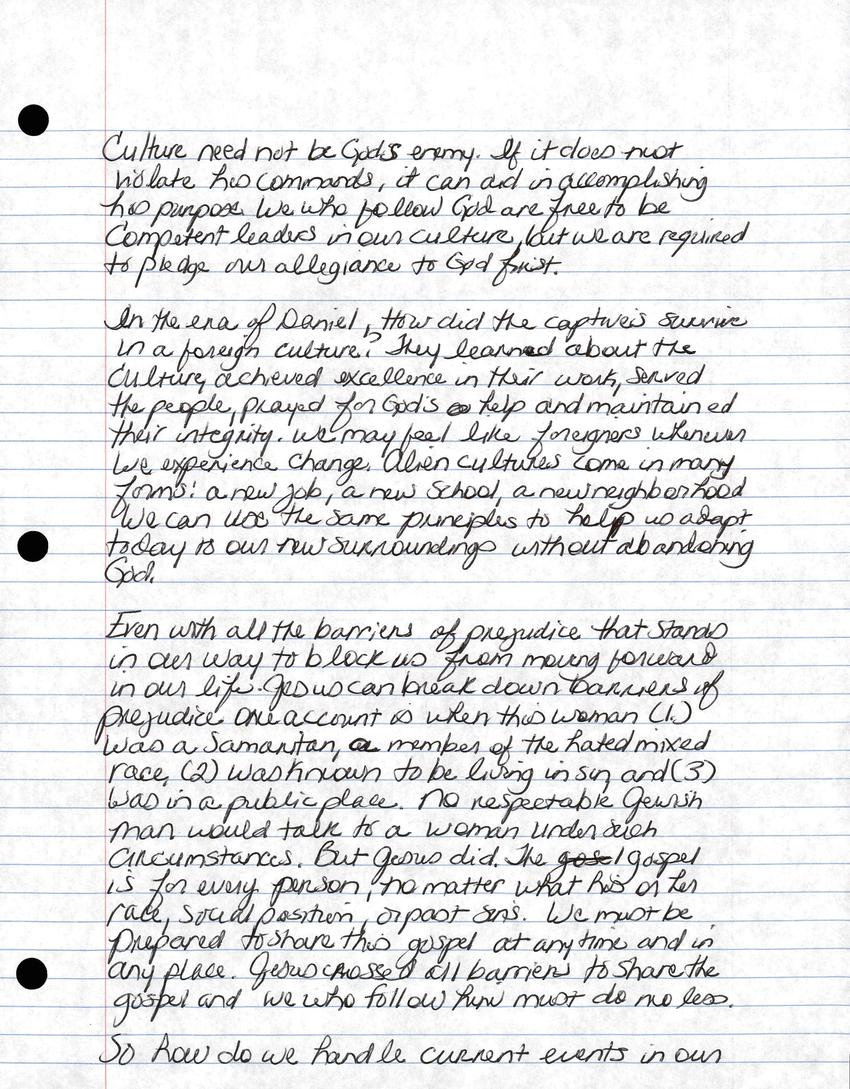 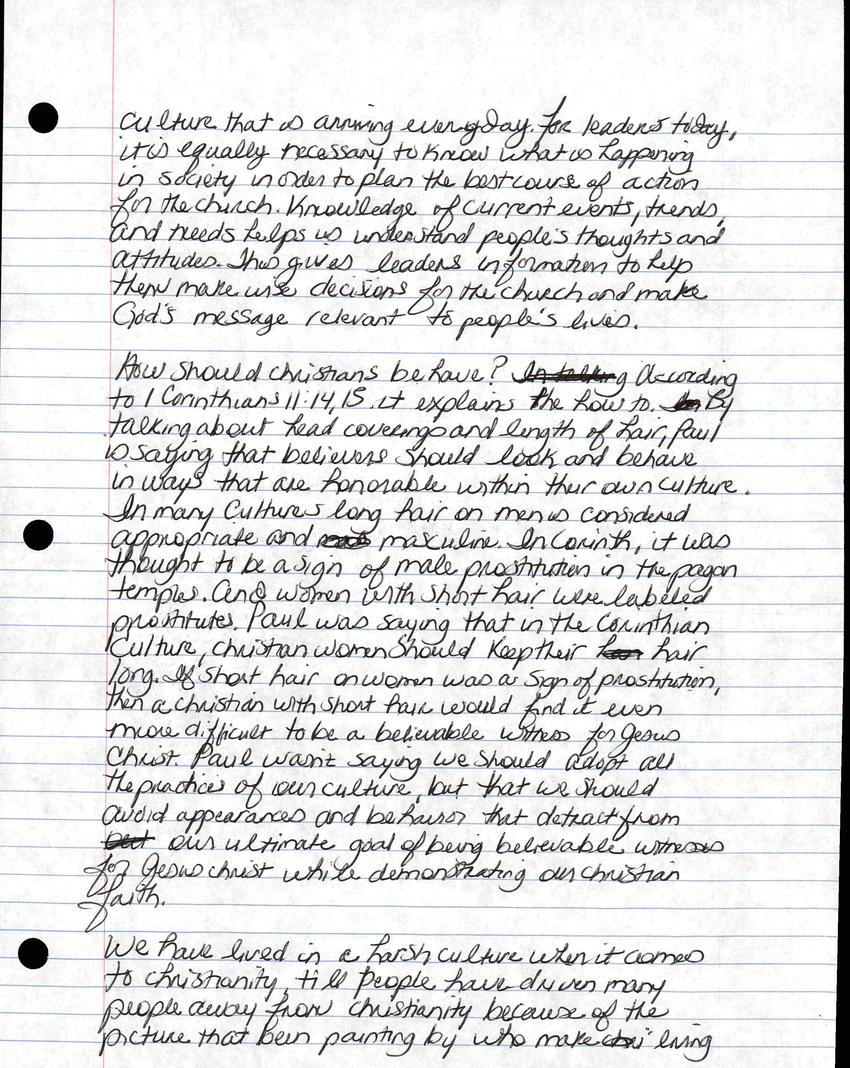 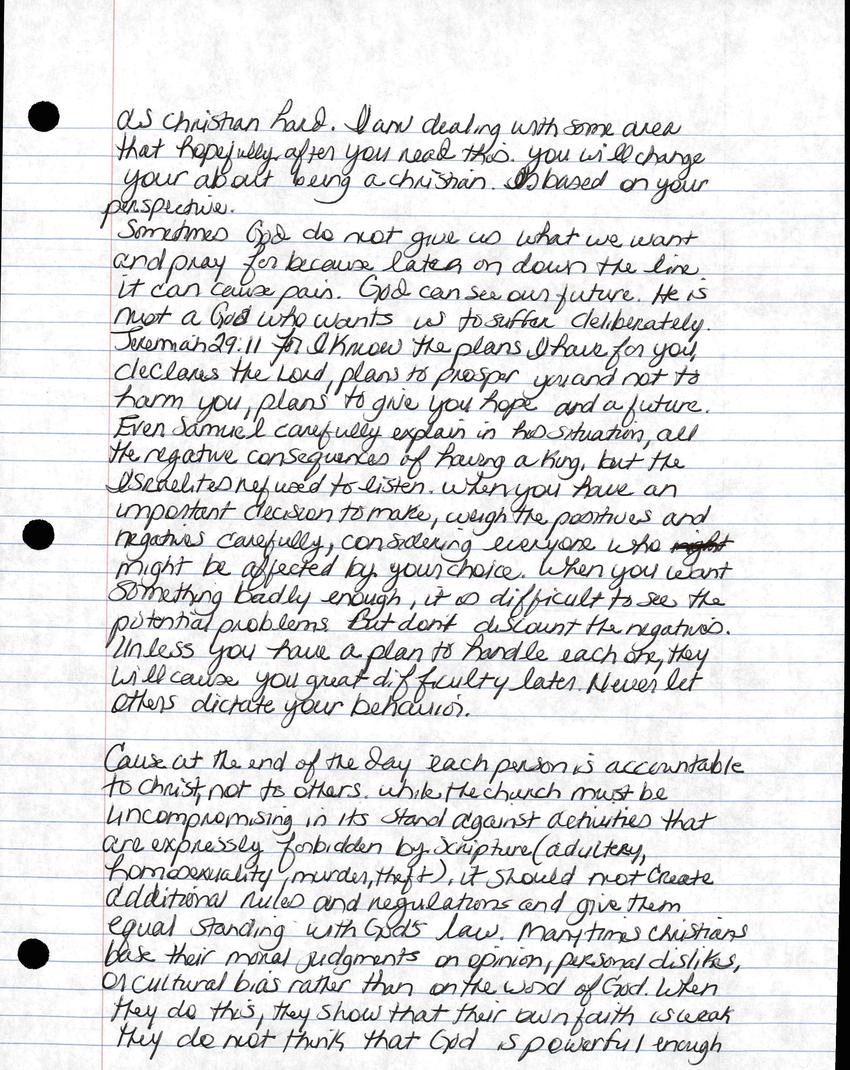 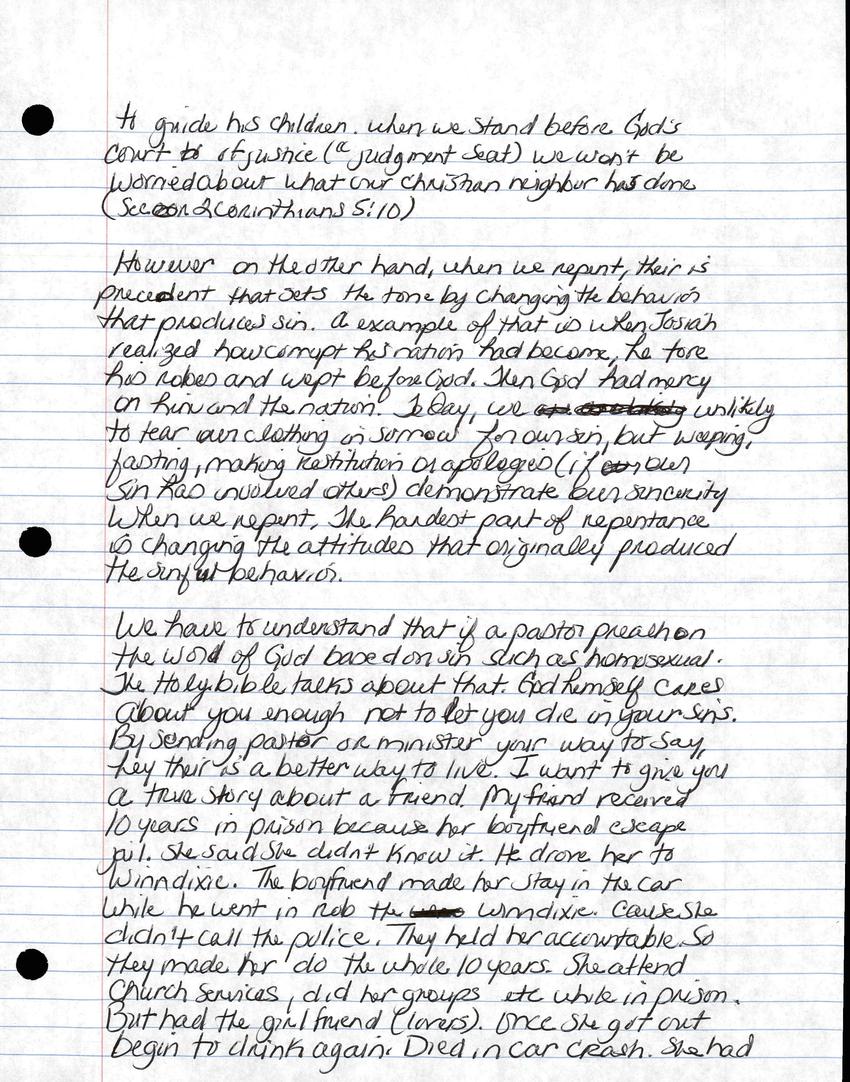 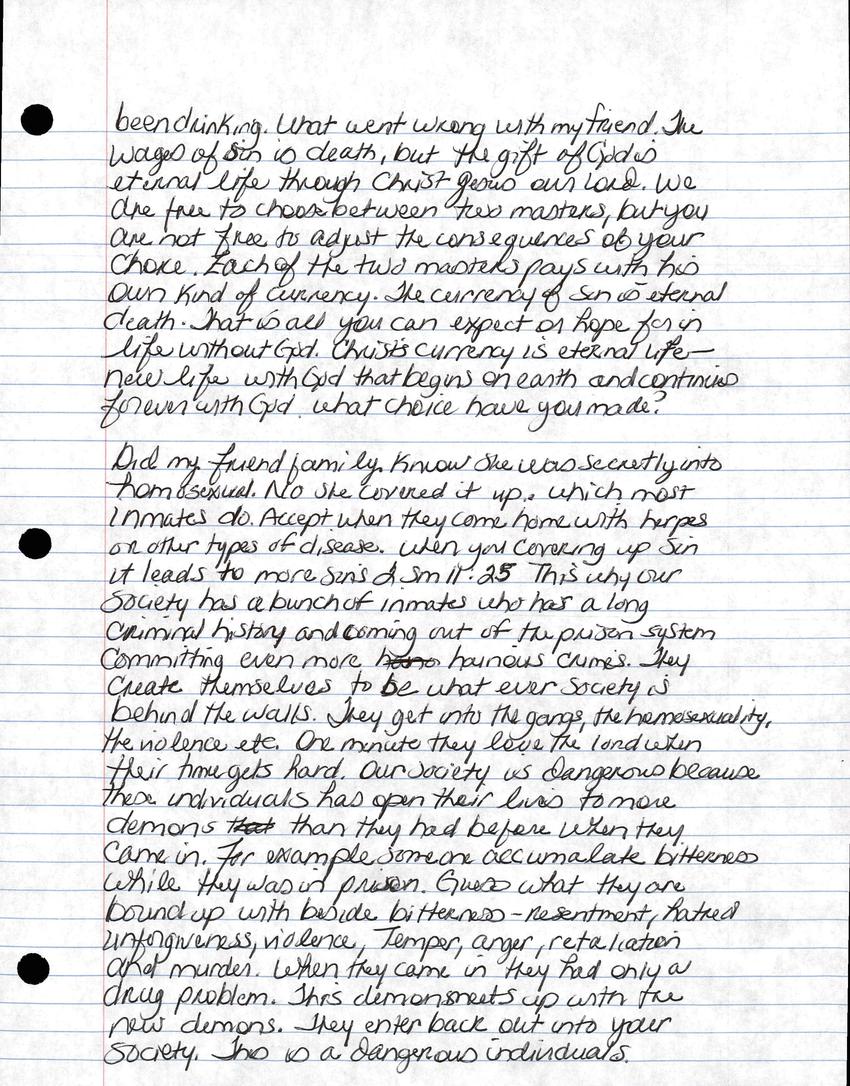 The clash of culture wars

In today's society, from every aspect we are experiencing a clash of the culture war. Where everything is political now and you can split your wig.
The next thing we know its a anguement as to whether we should have a bill posted on that to make illegal of legal. How do we adjust to culture without compromising conventions. Especially Christians, we have to be carefully that we are not tangled up in bondage. In order to deal with this we have do as Daniel did. Daniel chapter 1: 12,17 The Babylonians were trying to change the thinking of their loyalty by changing their names, and their lifestyle by changing their diet. Without compromising, Daniel found a way to live by God's standards in a culture that did not honor God.

Wisely choosing to negotiate rather than to rebel, Daniel suggested an experimental then-day diet of begetables and water. Instead of the royal foods and wine the King offered. Without compromising, Daniel quickly thought of a creative solution that saved his life and the lives of his companions. As God's people, we may adjust to our culture as long as we do not compromise God's laws. Daniel and his friends learned all they could about their new culture so they could do their work with excellence. But while they learned, they maintained steadfast allegiance to God, and God gave them skills and wisdom.

Culture need not be gods enemy. If it does not isolate his commands, it can and in accomplishing his purpose we who followed God are free to be competent leaders in our culture, but we are required to pledge our allegiance to God first.

In the era of Daniel, how did the captives survive in a foreign culture? They learned about the culture, achieved excellence in their work, served the people, prayed for God's help and maintained their integrity. We may feel like foreigners.