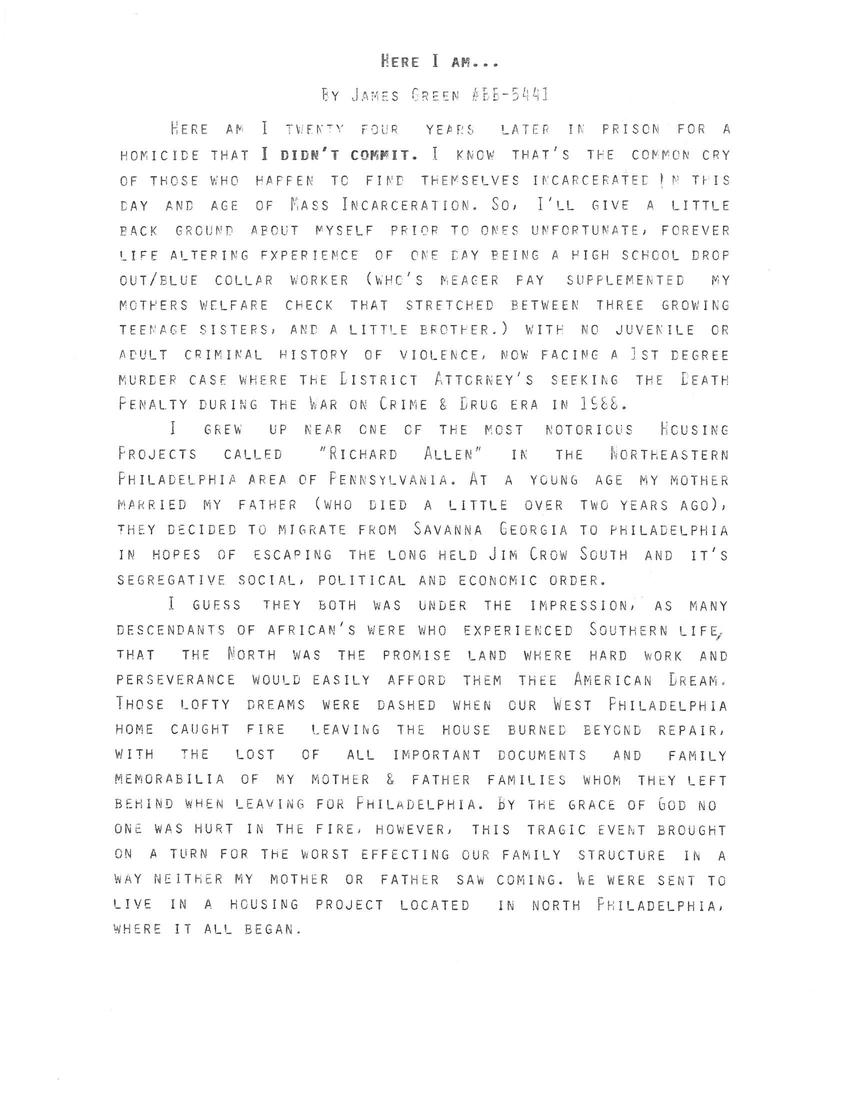 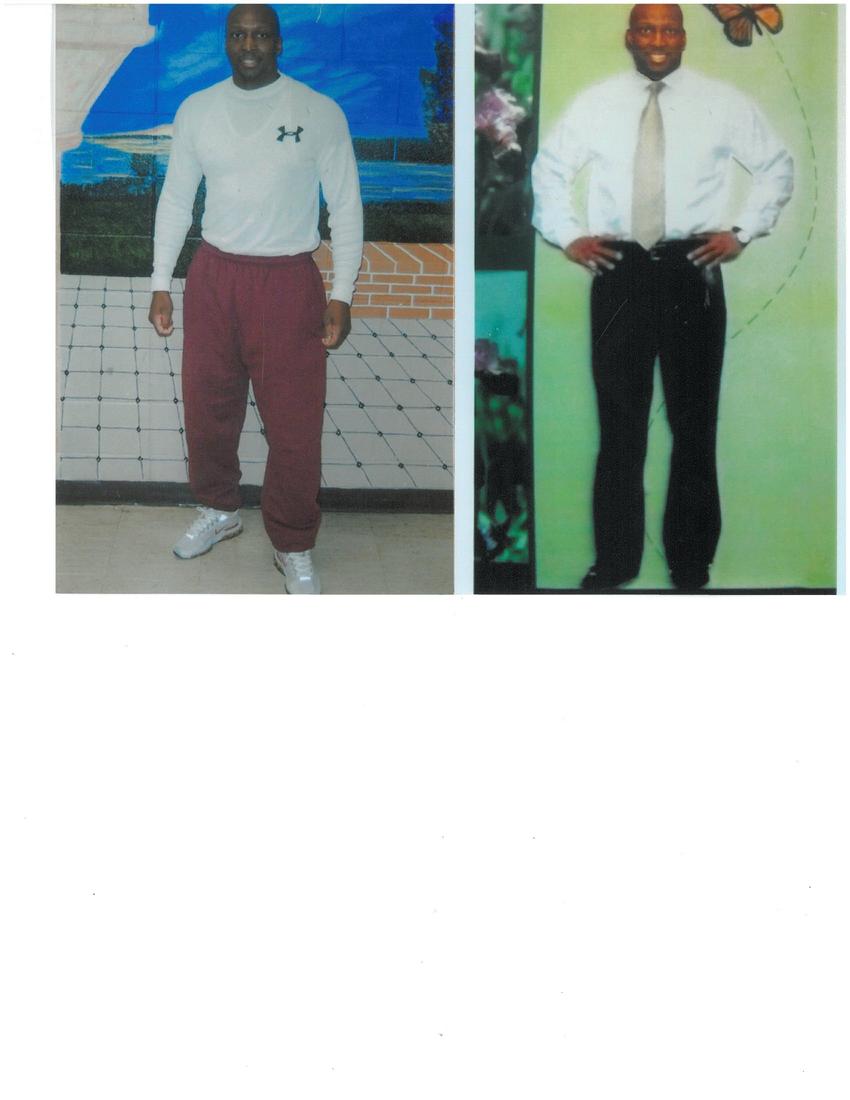 Here am I twenty four years later in prison for a homicide that I DIDN'T COMMIT. I know that's the common cry of those who happen to find themselves incarcerated in this day and age of mass incarceration. So, I'll give a little background about myself prior to one's unfortunate, forever life altering experience of one day being a high school drop out/blue collar worker (whose meager pay supplemented my mother's welfare check that stretched between three growing teenage sisters, and a little brother) with no juvenile or adult criminal history of violence, now facing a 1st degree murder case where the District Attorney's seeking the death penalty during the war on crime & drug era in 1988.

I grew up near one of the most notorious housing projects called "Richard Allen" in the Northeastern Philadelphia area of Pennsylvania. At a young age my mother married my father (who died a little over two years ago), they decided to migrate from Savannah, Georgia to Philadelphia in hopes of escaping the long held Jim Crow South and its segregative social, political and economic order.

I guess they both was under the impression, as many descendants of Africans were who experienced Southern life, that the North was the promised land where hard work and perseverance would easily afford them the American Dream. Those lofty dreams were dashed when our West Philadelphia home caught fire leaving the house burned beyond repair, with the loss of all important documents and family memorabilia of my mother & father's families whom they left behind when leaving for Philadelphia. By the grace of God no one was hurt in the fire. However, this tragic event brought on a turn for the worst affecting our family structure in a way neither my mother or father saw coming. We were sent to live in a housing project located in North Philadelphia, where it all began.

[two photos of the inmate]

Hi James, my name is Marva. I'm Dana's cousin. Her father and my mother are brother and sister. I'm so sorry to hear that you were falsely accused and has spent so much if your life incarcerated. That must be horrible to be charged with such a crime especially if you're innocent. You've missed out on so much and even if you are ever acquitted you can never get those years that has been stolen from you back. Please hang in there and keep praying that somehow the truth will surface. Take care of yourself and keep your head up.