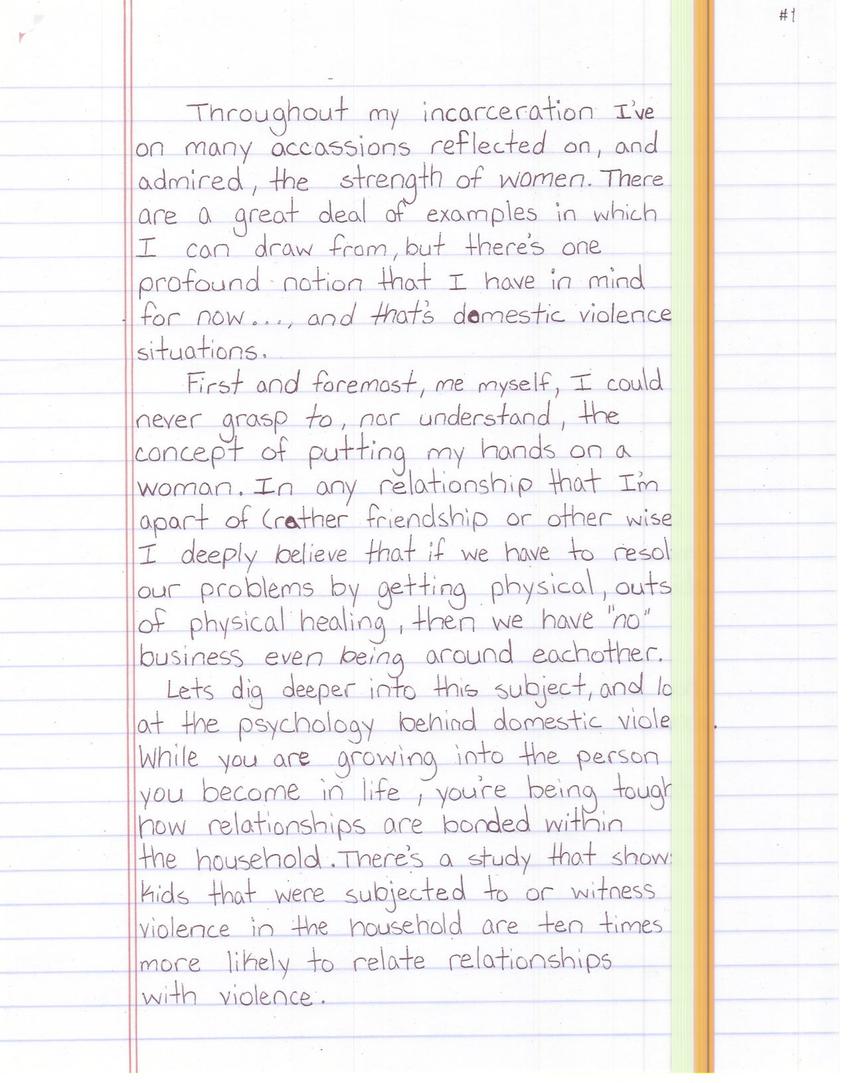 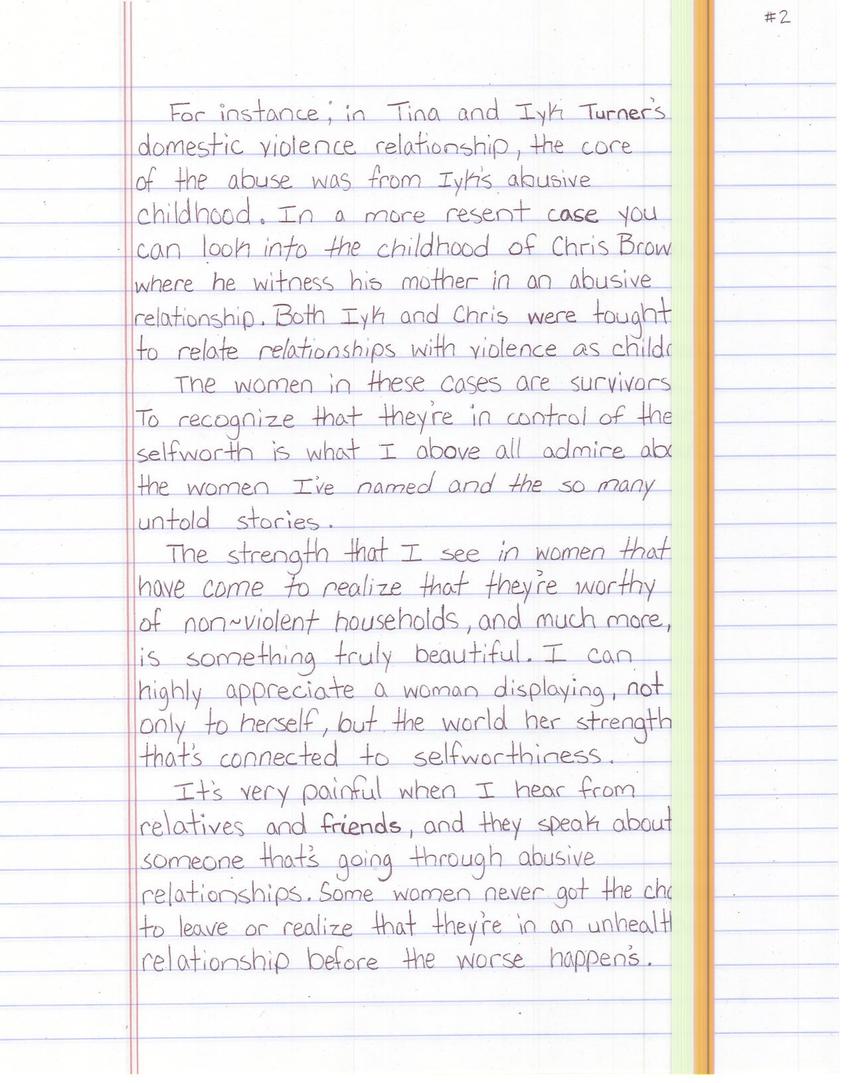 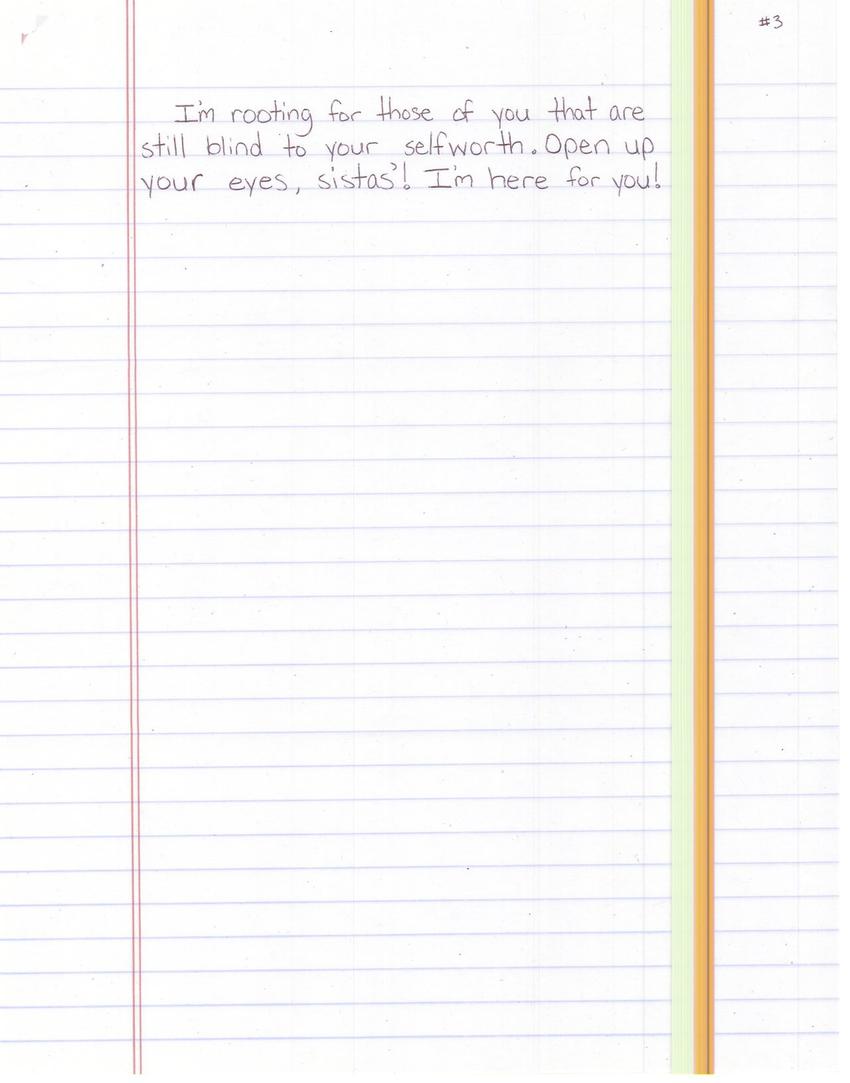 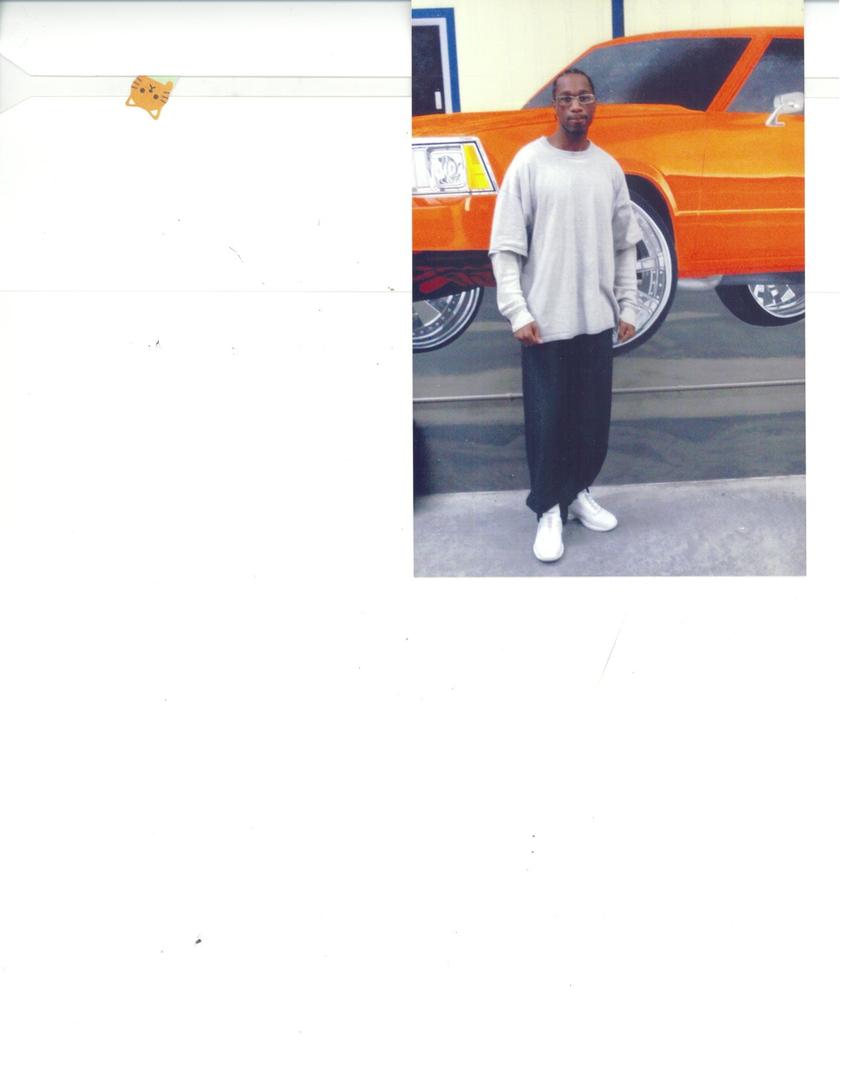 Throughout my incarceration, I've on many occasions reflected on and admired the strength of women. There are a great deal of examples in which I can draw from, but there's one profound notion that I have in mind now. And that's domestic violence situations.

First and foremost, me myself, I could never grasp nor understand the concept of putting my hands on a woman. In any relationship that I'm a part of (rather friendship or otherwise), I deeply believe that if we have to resolve our problems by getting physical, outside of physical healing, then we have no business even being around each other.

Let's dig deeper into this subject, and look at the psychology behind domestic violence. While you are growing into the person you become in life, you're being taught how relationships are bonded within the household. There's a study that shows kids that were subjected to or witness violence in the household are ten times more likely to relate relationships with violence.

For instance: in Tina and Ike Turner's domestic violent relationship, the core of the abuse was from Ike's abusive childhood. In a more recent can, you can look into the childhood of Chris Brown, where he witnessed his mother in an abusive relationship. Both Ike and Christ were taught to relate relationships with violence as children.

The women in these cases are survivors. To recognize that they're in control of their self-worth is what I above all admire about the women I've named, and the so many untold stories.

The strength that I see in women that have come to realize that they're worthy of non-violent households and much more is something truly beautiful. I can highly appreciate a woman displaying, not only to herself, but the world her strength that's connected to self-worthiness.

It's very painful when I hear from relatives and friends, and they speak about someone that's going through abusive relationships. Some women never get the chance to leave or realize that they're in an unhealthy relationships before the worse happens.

I'm rooting for those of you that are still blind to your self-worth. Open up your eyes, sistas! I'm here for you!

[colored photo of a young man standing in front of a painted car mural. He has a weak smile on his lips and is wearing glasses.]