Hospitality In The COV-19 Era 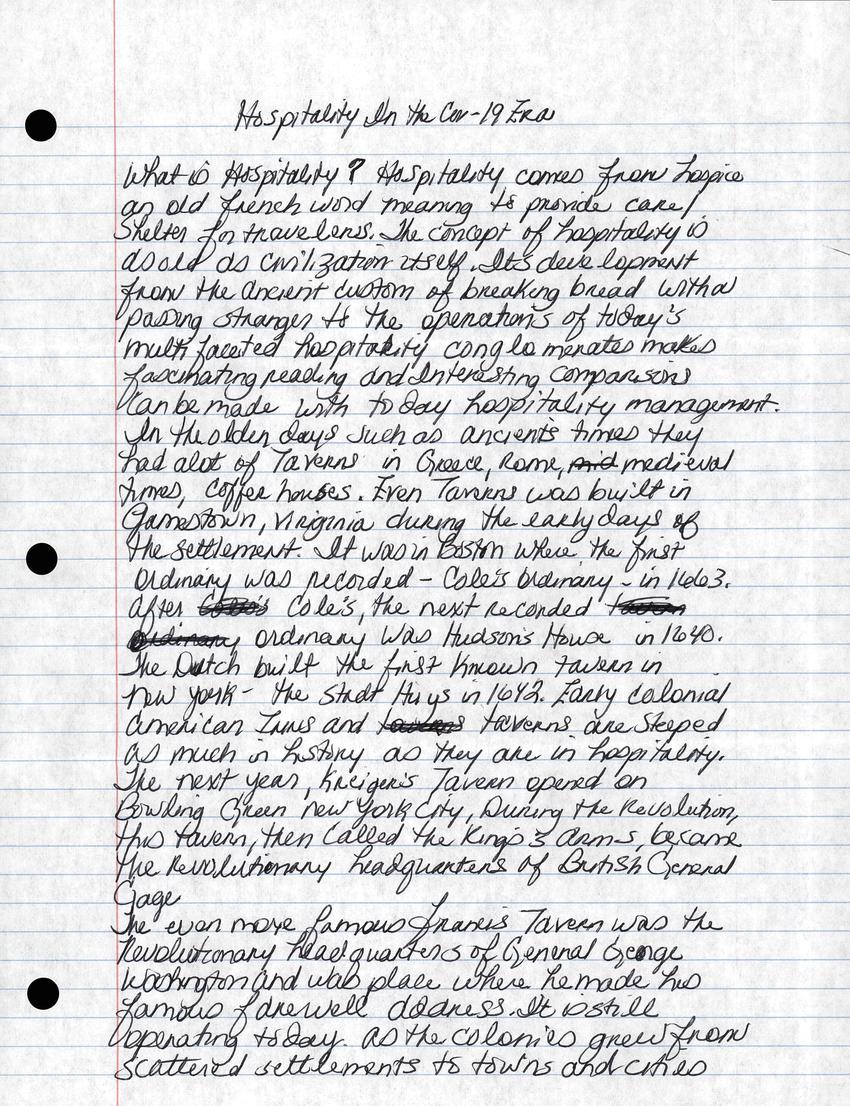 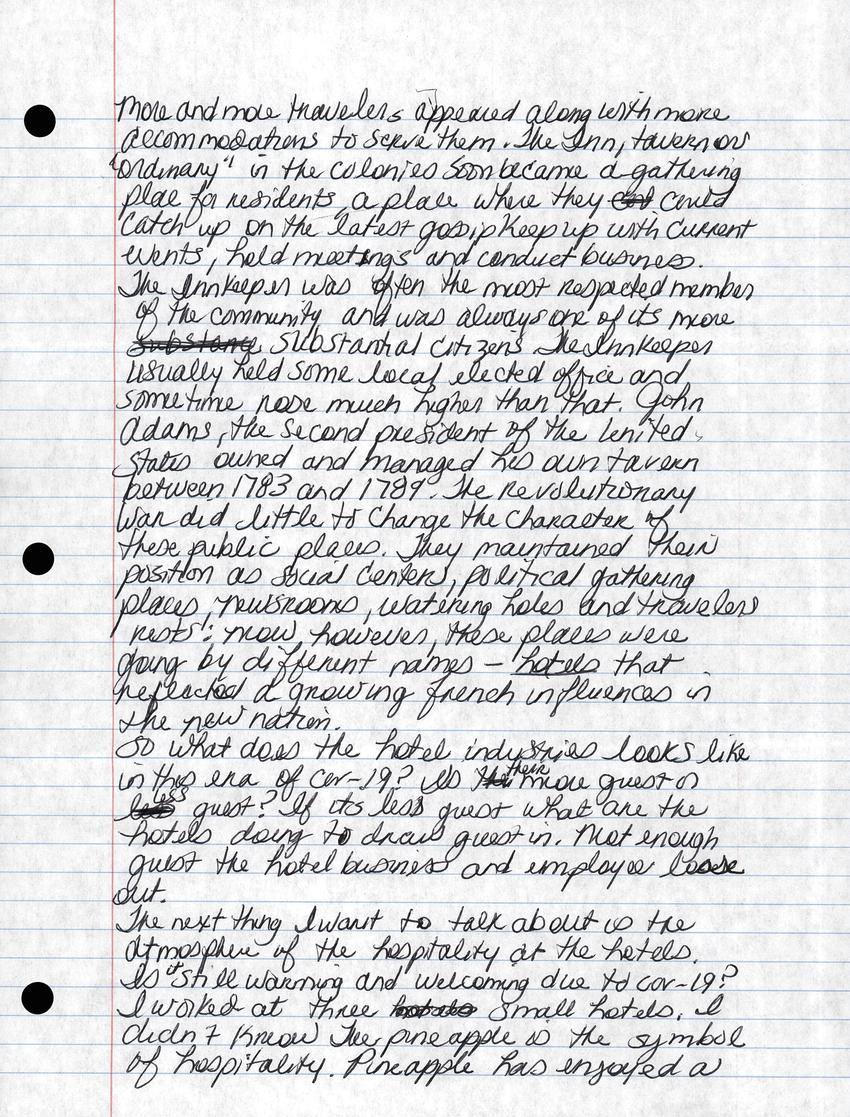 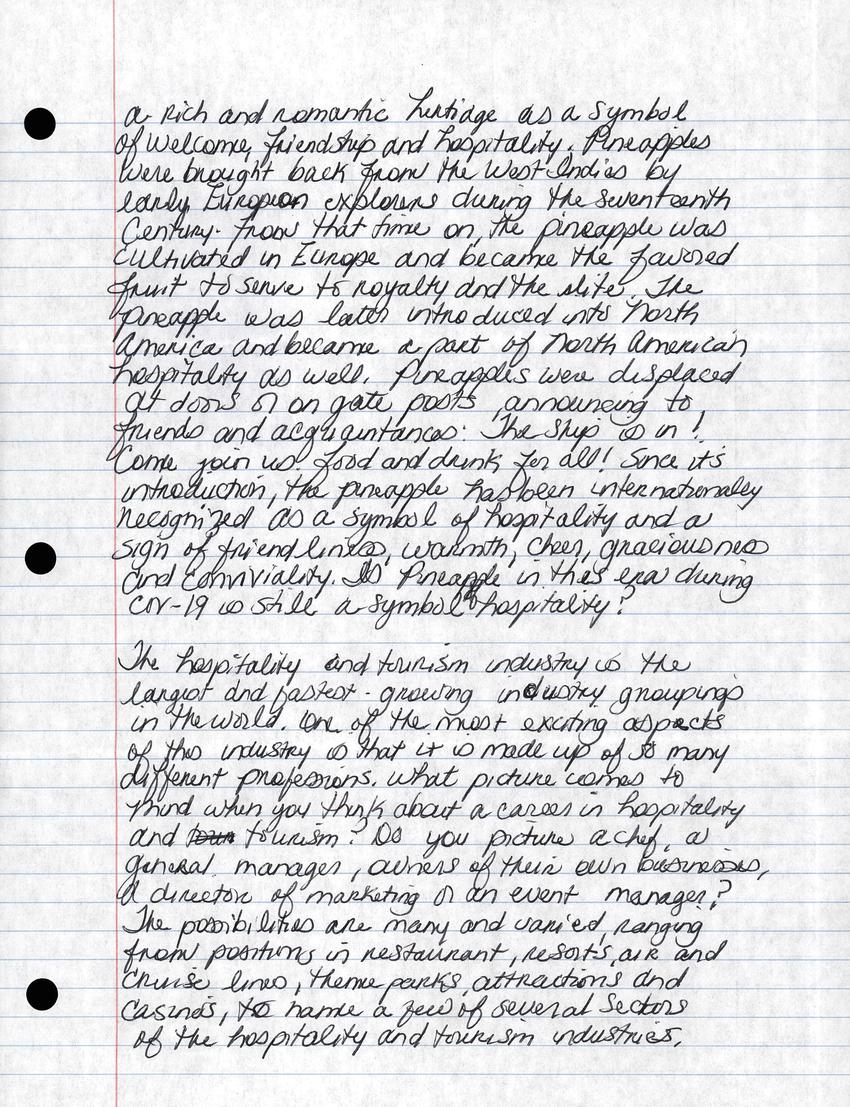 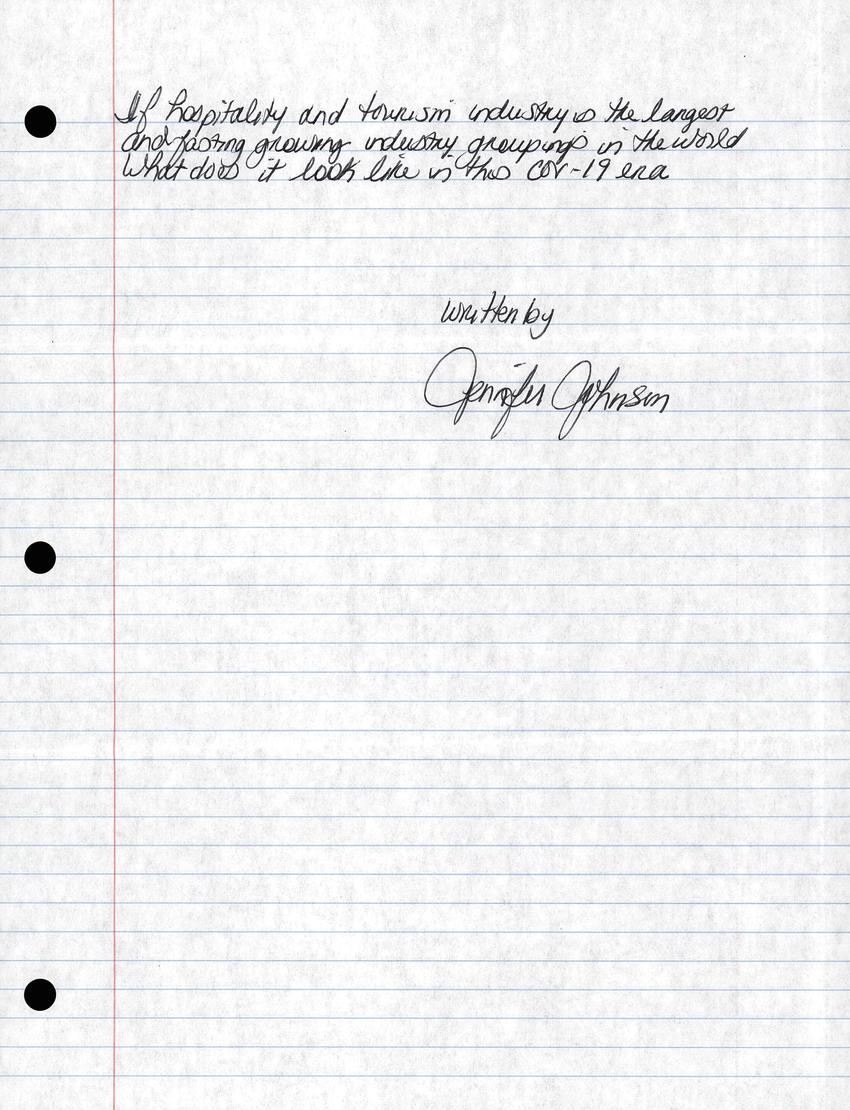 Hospitality in the Cov-19 Era

What is hospitality? Hospitality comes from hospice an old french word meaning to provide care/shelter for travelers. The concept of hospitality is as old as civilization itself. Its development from the ancient custom of breaking bread with passing strangers to the operations of today's multi-faceted hospitality conglomerates makes fascinating reading and interesting comparisons can be made with today's hospitality management. In the older days such as ancient times, they had a lot of taverns in Greece, Rome, and medieval times, coffee houses. Even taverns were built in Jamestown, Virginia during the early days of the settlement. It was in Boston where the first ordinary was recorded - Cole's Ordinary - in 1663, after Cole's, the next recorded ordinary was Hudson's House in 1640. The Dutch built the first known tavern in New York - the Strathuys in 1642. Early colonial American inns and taverns are steeped as much in history as they are in hospitality. The next year, Kreiger's Tavern opened on Bowling Green New York City, during the revolution, this tavern then called the King's Arms, became the revolutionary headquarters of British General Gage.
The even more famous Francis Tavern was the revolutionary headquarters of General George Washington and was the place where he made his famous farewell address. It is still operating today. As the colonies grew from scattered settlements to towns and cities more and more travelers appeared along with more accomodations to serve them. The inn, tavern, or "ordinary" in the colonies soon became a gathering place for residents, a place where they could catch up on the latest gossip, keep up with current events, hold meetings and conduct business. The innkeeper was often the most respected member of the community and was always one of its more substantial citizens. The innkeeper usually held some local elected office and sometimes rose much higher than that. John Adams, the second president of the United States owned and managed his own tavern between 1783 and 1789. The revolutionary War did little to change the character of these public places. They maintained their position as social centers, political gathering places, newsrooms, watering holes, and traveler's rests: now, however, these places were going by different names - hotels that reflected growing French influences in the new nation.
So what does the hotel industries look like in this ear of Cov-19? Are there more guests or less guests? If it's less guests what are the hotels doing to draw guests in. Not enough guests the hotel business and employees lose out.
The next thing I want to talk about is the atmosphere of the hospitality at the hotels. Is it still warming and welcoming due to Cov-19? I worked at three small hotels, I didn't know the pineapple is the symbol of hospitality. Pineapple has enjoyed a rich and romantic heritage as a symbol of welcome, friendship, and hospitality. Pineapples were brought back from the West Indies by early European explorers during the seventeenth century. From that time on the pineapple was cultivated in Europe and became the favored fruit to serve to royalty and the slite. The pineapple was later introduced into North America and became a part of North American hospitality as well. Pineapples were displaced at doors or on gate posts, announcing to friends and acquaintances: the ship is in! Come join us! Food and drink for all! Since its introduction, the pineapple has been internationally recognized as a symbol of hospitality and a sign of the friendliness, warmth, cheer, graciousness, and conviviality. Is pineapple in this era during Cov-19 still a symbol of hospitality?