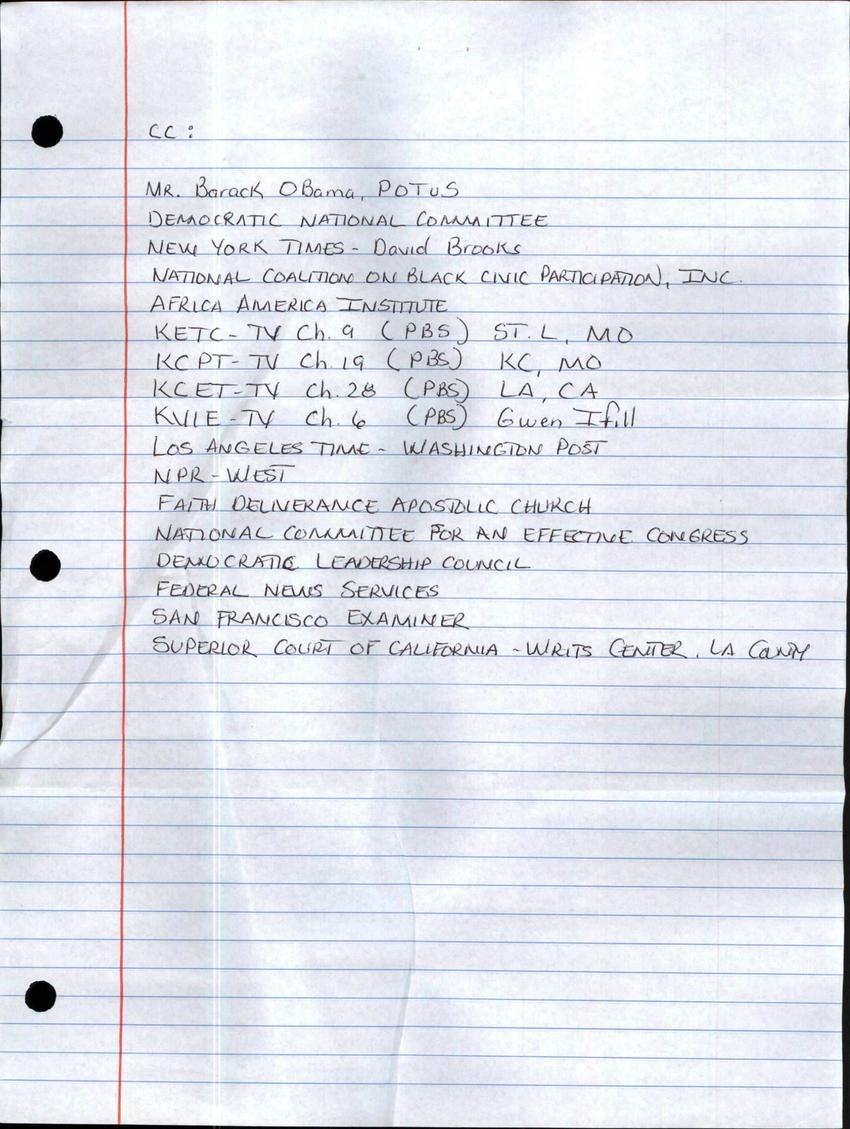 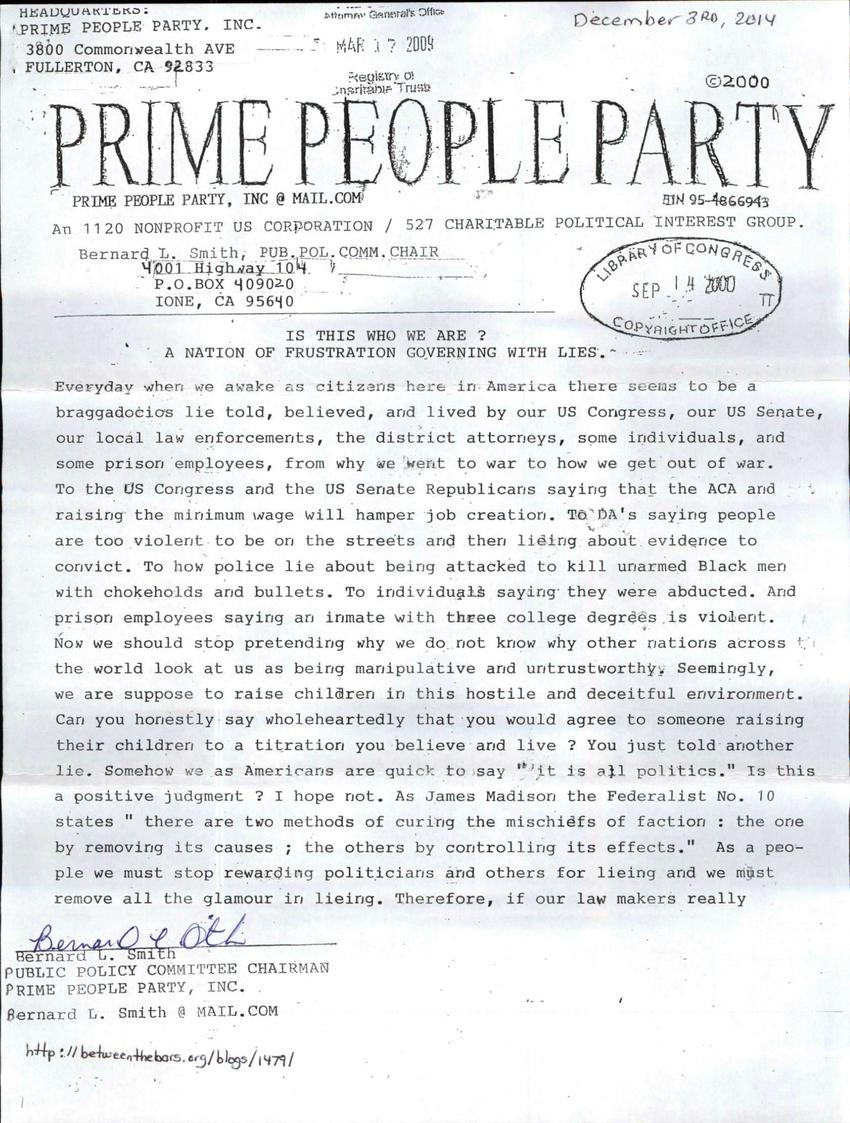 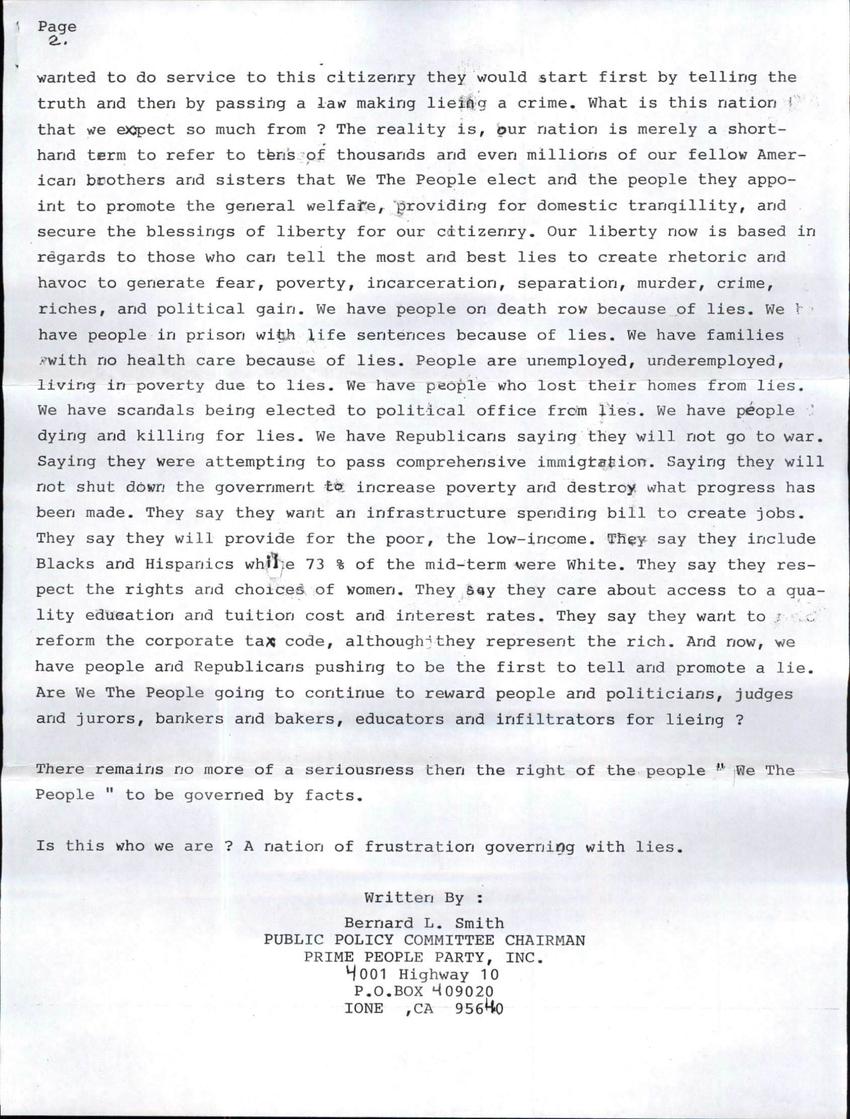 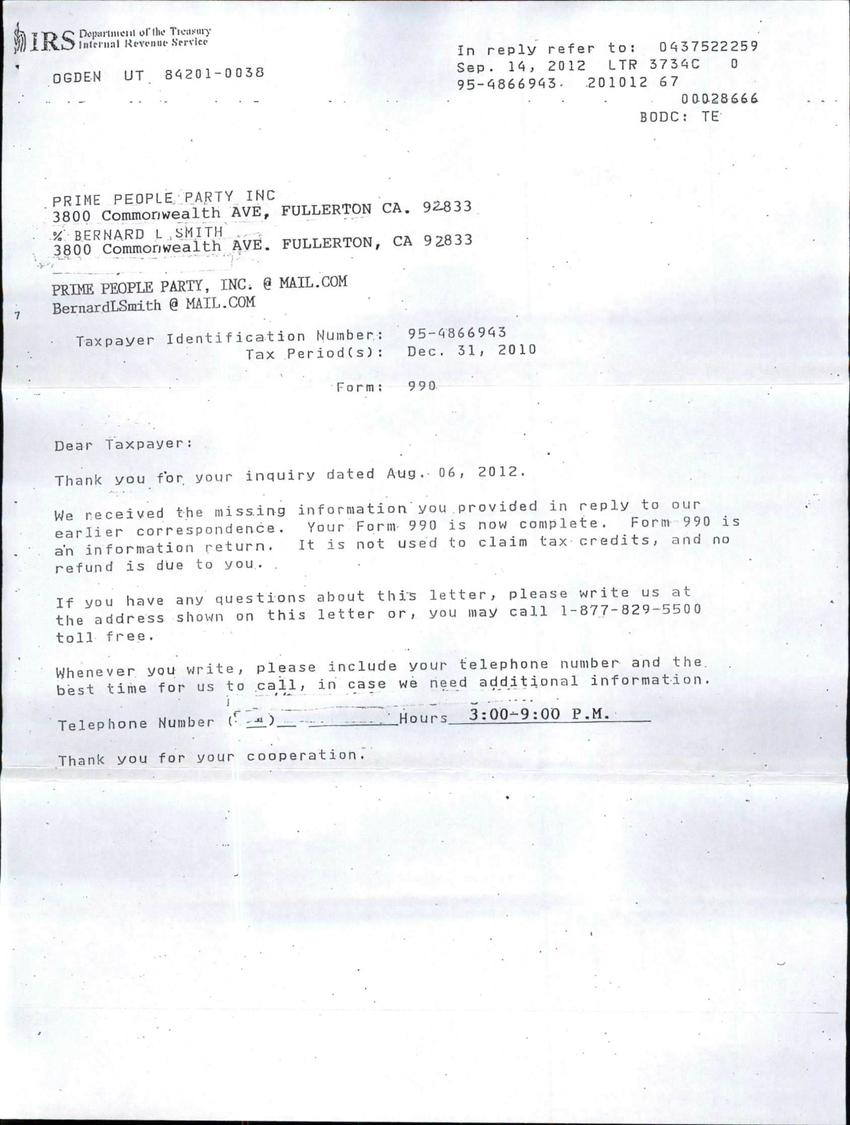 IS THIS WHO WE ARE?
A NATION OF FRUSTRATION GOVERNING WITH LIES.

Everyday when we awake as citizens here in America there seems to be a braggadocios lie told, believed, and lived by our US Congress, our US Senate, our local law enforcements, the district attorneys, some individuals, and some prison employees, from why we went to war to how we get out of war. To the US Congress and the US Senate Republicans saying that the ACA and raising the minimum wage will hamper job creation. To DA's saying people are too violent to be on the streets and then lieing about evidence to convict. To how police lie about being attacked to kill unarmed Black men with chokeholds and bullets. To individuals saying they were abducted. And prison employees saying an inmate with three college degrees is violent. Now we should stop pretending why we do not know why other nations across the world look at us as being manipulative and untrustworthy. Seemingly, we are suppose to raise children in this hostile and deceitful environment. Can you honestly say wholeheartedly that you would agree to someone raising their children to a titration you believe and live? You just told another lie. Somehow we as Americans are quick to say "it is all politics." Is this a positive judgment? I hope not. As James Madison the Federalist No. 10 states " there are two methods of curing the mischiefs of faction : the one by removing its causes ; the others by controlling its effects." As a people we must stop rewarding politicians and others for lieing and we must remove all the glamour in lieing. Therefore, if our law makers really wanted to do service to this citizenry they would start first by telling the truth and then by passing a law making lieing a crime. What is this nation that we expect so much from? The reality is, our nation is merely a shorthand term to refer to tens of thousands and even millions of our fellow American brothers and sisters that We The People elect and they people they appoint to promote the general welfare, providing for domestic tranquility, and secure the blessings of liberty for our citizenry. Our liberty now is based in regards to those who can tell the most and best lies to create rhetoric and havoc to generate fear, poverty, incarceration, separation, murder, crime, riches, and political gain. We have people on death row because of lies. We have families with no health care because of lies. People are unemployed, underemployed, living in poverty due to lies. We have people who lost their homes from lies. We have scandals being elected to political office from lies. We have people dying and killing for lies. We have Republicans saying they will not go to war. Saying they were attempting to pass comprehensive immigration. Saying they will not shut down the government to increase poverty and destroy what progress has been made. They say they want an infrastructure spending bill to create jobs. They say they will provide for the poor, the low-income. They say they include Blacks and Hispanics while 73 % of the mid-term were White. They say they respect the rights and choices of women. They say they care about access to a quality education and tuition cost and interest rates. They say they want to reform the corporate tax code, although they represent the rich. And now, we have people and Republicans pushing to be the first to tell and promote a lie. Are We The People going to continue to reward people and politicians, judges and jurors, bankers and bakers, educators and infiltrators for lieing?

There remains no more of a seriousness then the right of the people " We The People " to be governed by facts.

Is this who we are ? A nation of frustration governing with lies.