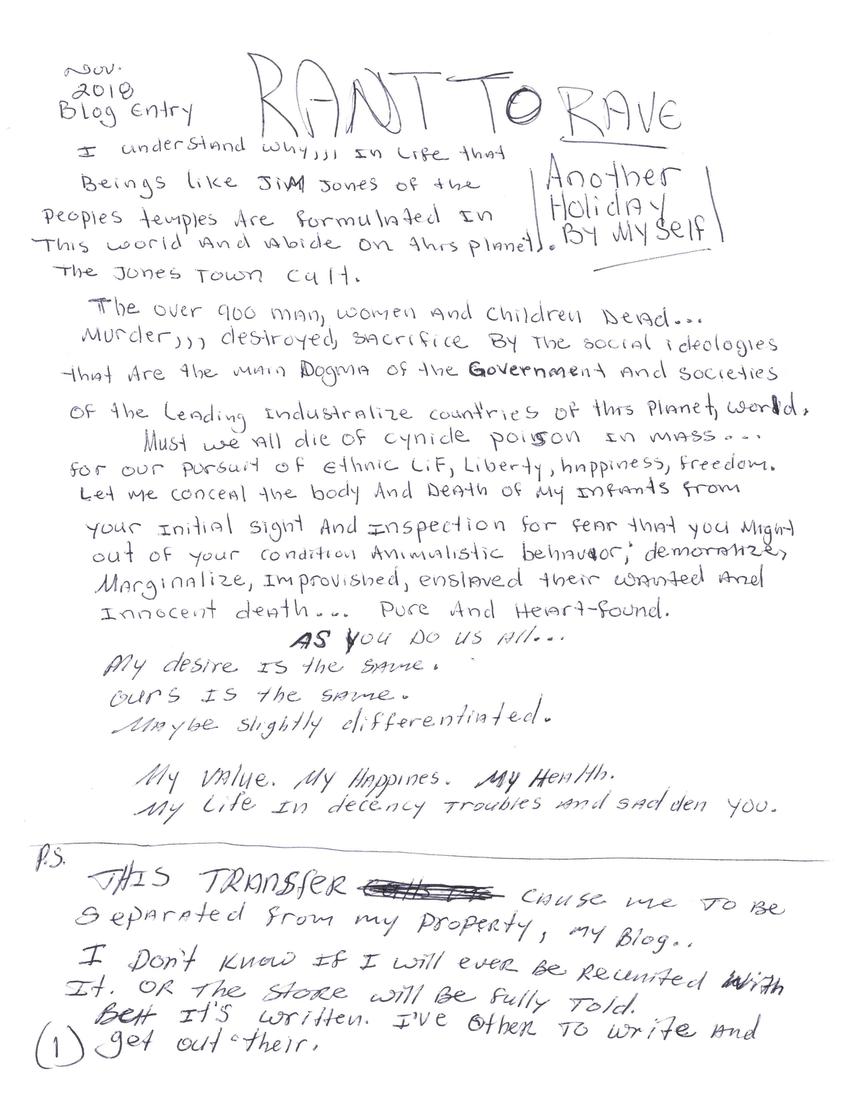 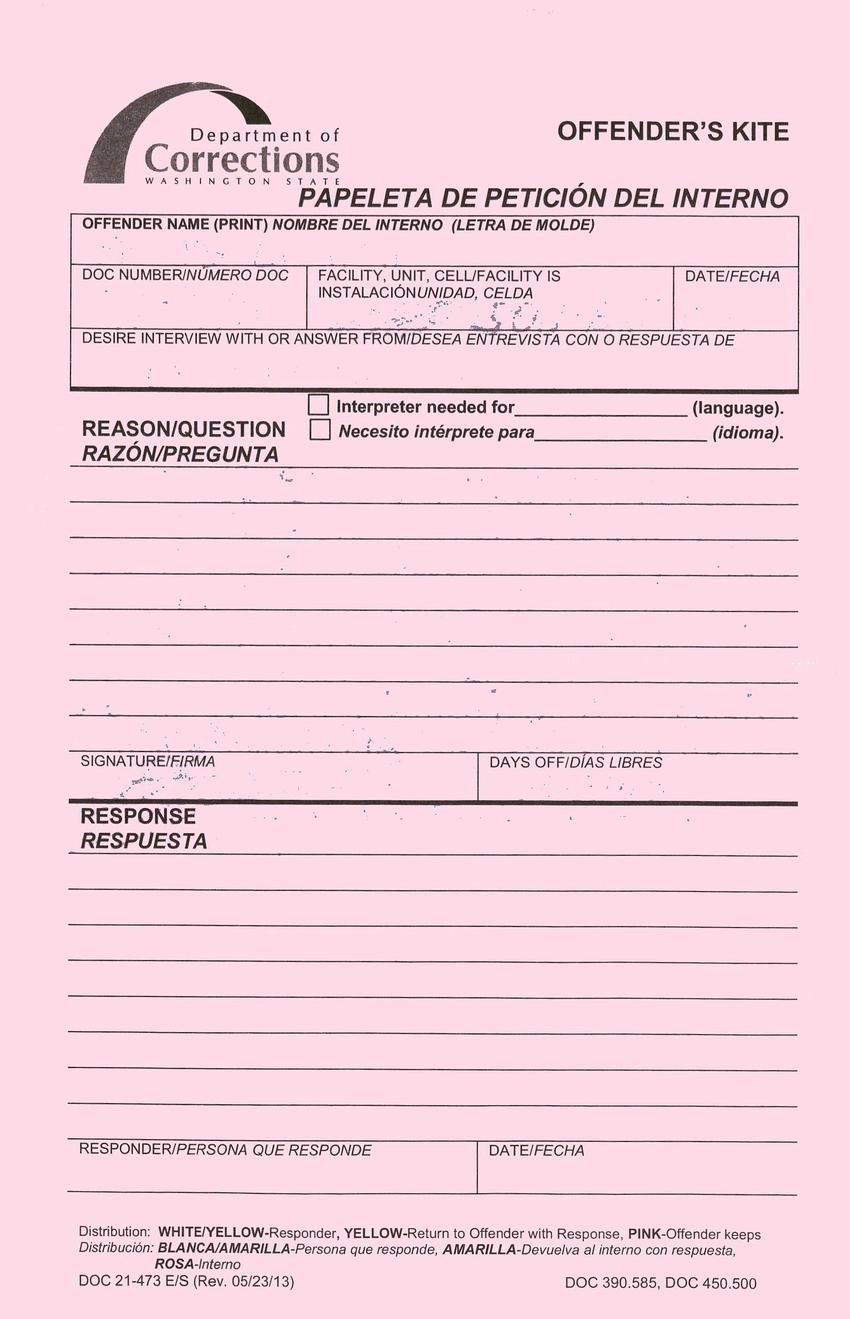 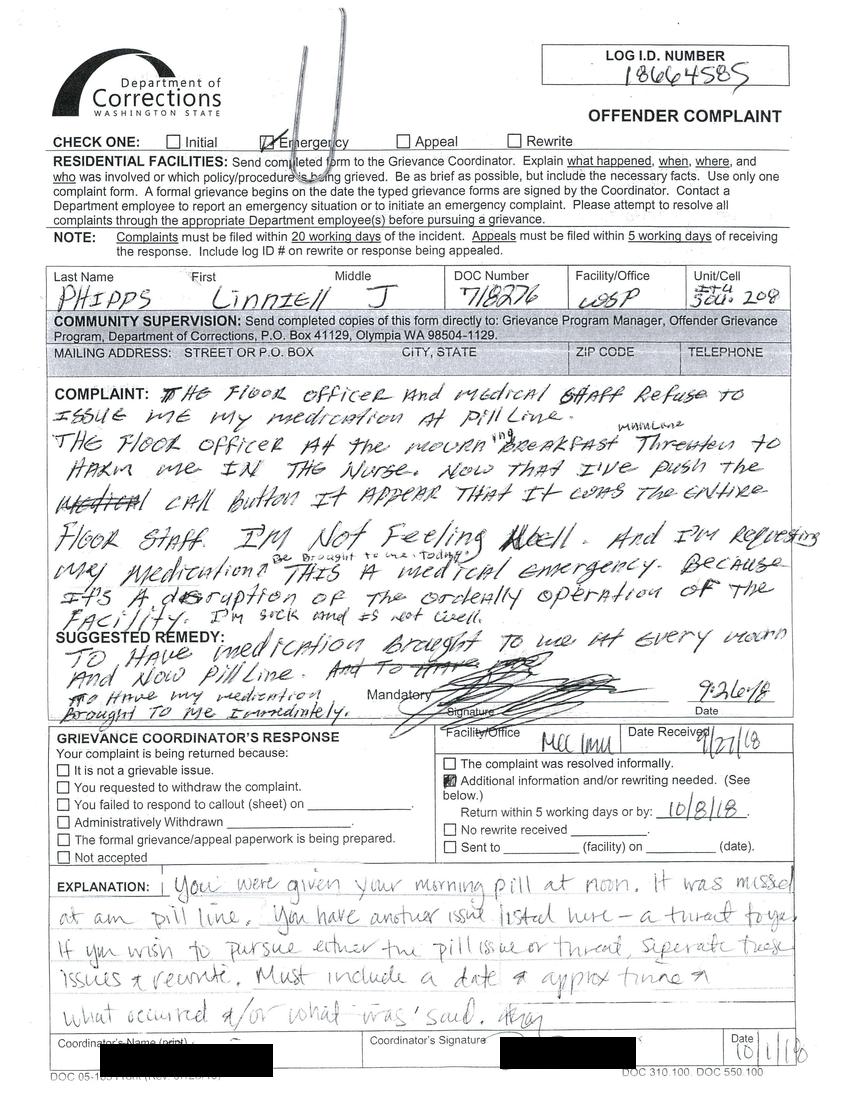 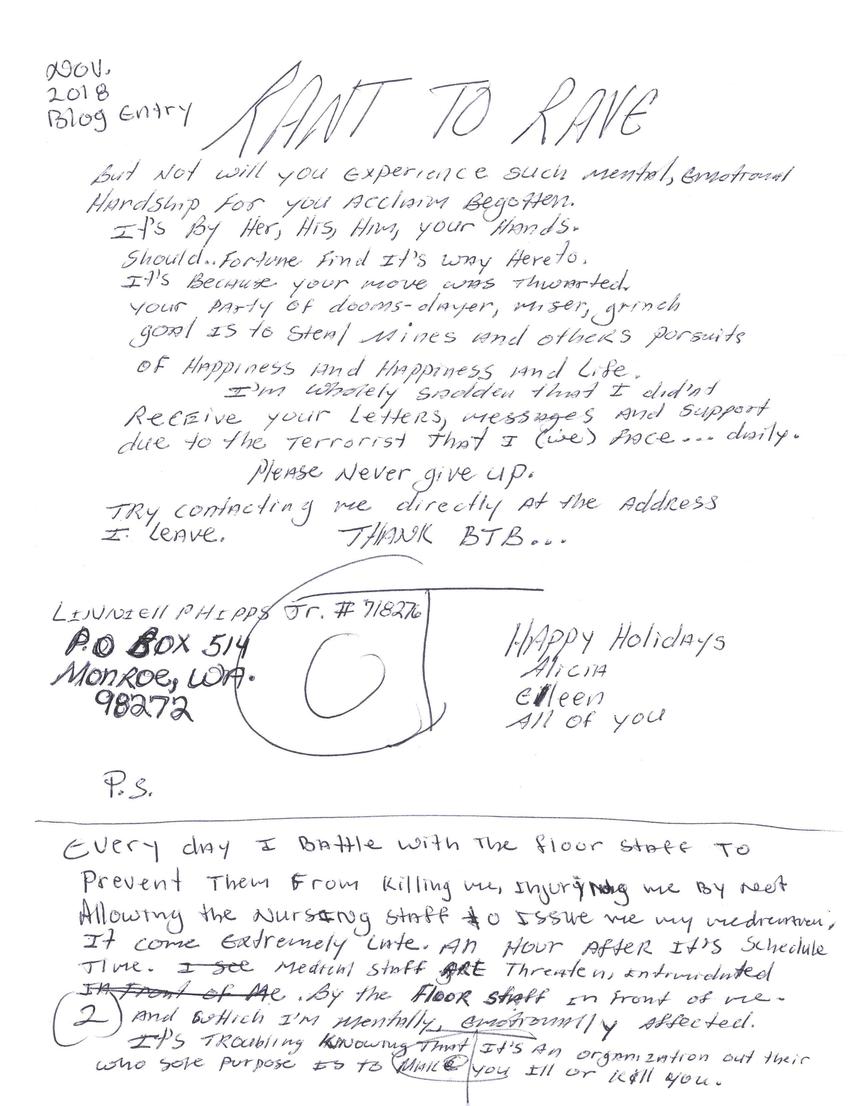 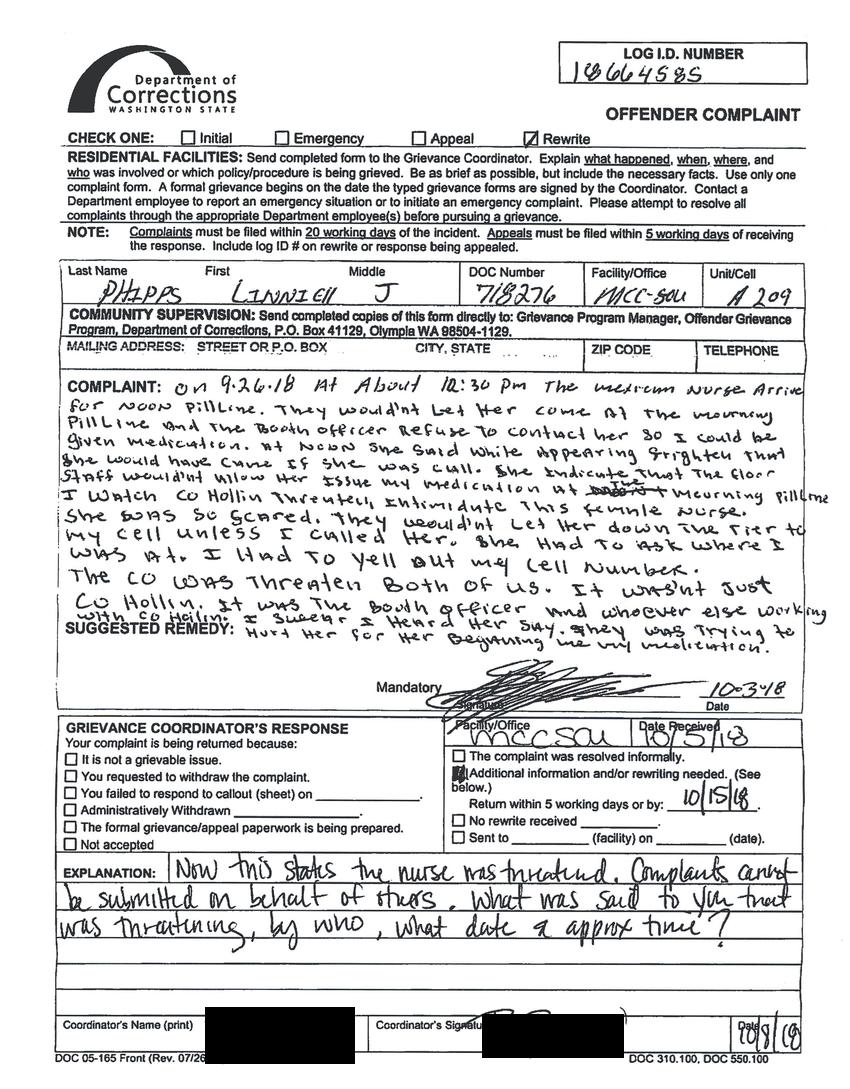 Another Holiday By Myself

I understand why... in life that beings like Jim Jones of the People's Temples are formulated in this world and abide on this planet. The Jonestown cult.

The over 900 men, women and children dead... murder... destroyed, sacrifice by the social ideologies that are the main dogma of the government and societies of the leading industrialized countries of this planet, world.

Must we all die of cyanide poison in mass... for our pursuit of ethnic life, liberty, happiness, freedom. Let me conceal the body and death of my infants from your initial sight and inspection for fear that you might out of your condition animalistic behavior: demoralize, marginalize, impoverished, enslaved their wanted and innocent death... Pure and heart-found.

My desire is the same.

Ours is the same.

My value. My happiness. My health.

My life in decency troubles and sadden you.

P.S. This transfer cause me to be separated from my property, my blog... I don't know if I will ever be reunited with it. Or the story will be fully told. But it's written. I've other to write and get out there.

COMPLAINT: The floor officer and medical staff refuse to issue me my medication at pill line. The floor officer at the morning breakfast main line threaten to harm me in the nurse. Now that I've push the call button it appear that it calls the entire floor staff. I'm not feeling well. And I'm requesting my medication be brought to me today. This a medical emergency. Because it's a disruption of the orderly operation of the facility. I'm sick and is not well.

EXPLANATION: You were given your morning pill at noon. It was missed at am pill line. You have another issue listed here - a threat to you. If you wish to pursue either the pill issue or threat, separate these issues & rewrite. Must include a date & approx time & what occurred &/or what was said.

But not will you experience such mental, emotional hardship for you acclaim begotten. It's by her, his, him, your hands. Should... Fortune find its way hereto. It's because your move was thwarted. Your party of dooms-dayer, miser, grinch goal is to steal mines and other's pursuits of happiness and happiness and life.

I'm wholly sadden that I didn't receive your letters, messages and support due to the terrorist that I (we) face... daily.

Please never give up.

Try contacting me directly at the address I leave.

Happy Holidays
Alicia
Eileen
All of you

Every day I battle with the floor staff to prevent them from killing me, injuring me by not allowing the nursing staff to issue me my medication. It come extremely late. An hour after its schedule time. Medical staff are threaten, intimidated by the floor staff in front of me. And which I'm mentally, emotionally affected. It's troubling knowing that it's an organization out there who sole purpose is to make you ill or kill you.

COMPLAINT: On 9.26.18 at about 10:30 pm the Mexican nurse arrive for noon pill line. They wouldn't let her come at the morning pill line and the booth officer refuse to contact her so I could be given medication. At noon she said while appearing frighten that she would have come if she was call. She indicate that the floor staff wouldn't allow her issue my medication at the morning pill line. I watch CO Hollin threaten, intimidate this female nurse. She was so scared. They wouldn't let her down the tier to my cell unless I called her. She had to ask where I was at. I had to yell out my cell number.

The CO was threaten both of us. It wasn't just CO Hollin. It was the booth officer and whoever else working with CO Hollin. I swear I heard her say they was trying to hurt her for her bringing me my medication.

EXPLANATION: Now this states the nurse was threatened. Complaints cannot be submitted on behalf of others. What was said to you that was threatening, by who, what date & approx time?