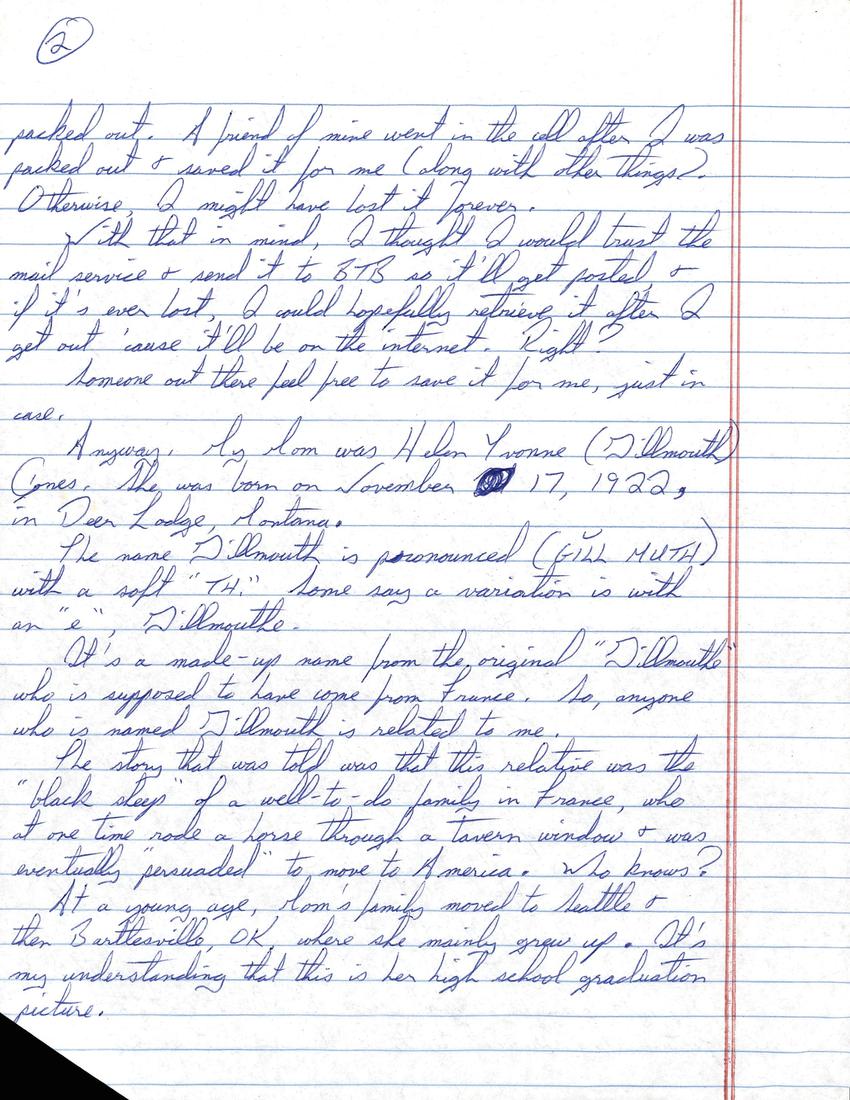 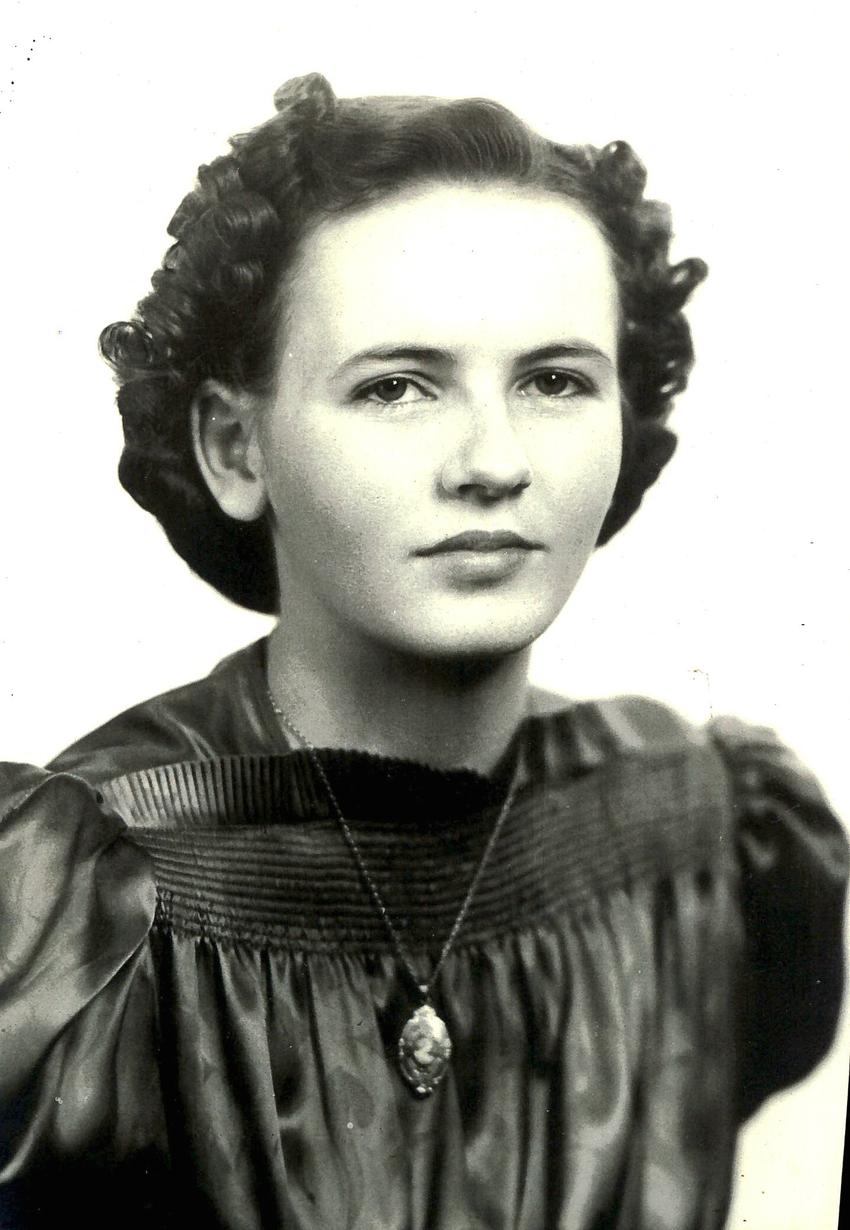 "She believed in destiny. That all the roads you walk in life, in one way or another, lead to what has been predetermined for you."
—Fredrick Backman, A Man Called One

So, I went to finally get my last bag of property five weeks after I get out of the SHU. Insane. Unfortunately, it didn't have the previous writings I was waiting to submit. They were under my old bed when I went to the SHU and, for some reason, nothing from under the bed were packed. I also lost all my gay books, including an old Spartous (Gay) Divide that I had. That sucks.

I "went to the other place" earlier and really had a sad moment (to put it mildly) and apologized to the picture of my mom (and to others) for the shame I have made of my life.

I've been thinking about sending the picture of my mom that I display to the blog, and recent events (i.e. my going to the SHU) has convinced me that it might even be a good idea. I almost lost this picture when I went to the SHU 'cause it wasn't packed out. A friend of mine went in the cell after I was packed out and saved it for me along with other things. Otherwise, I might have lost it forever.

With that in mind, I thought it would trust the mail service and send it to BTB so it'll get posted. If it's even lost, I would hopefully retrieve it after I get out 'cause it'll be on the Internet. Right?

Someone out there, feel free to save it for me. Just in case.

Anyway, my mom was Helen Yvone (Gillmouth) Jones. She was born on November 17, 1922 in Deer Lodge, Montana. The same Gillmouth is pronounced "gill muth" with a soft "th." Some say a variation is with an "e", Gillmouthe. It's a made up name from the original Gillmouthe who is supposed to have come from France. So, anyone who is named Gillmouth is related to me. The story that was told was that this relative was the black sheep of a well-to-do family in France who, at one time, rode a horse through a tavern window and was eventually persuaded to move to America. Who knows?

At a young age, Mom's family moved to Seattle and then Bartlesville, OK where she mainly grew up. It's my understanding that this is her high school graduation picture.

It was in Bartlesville where she first met my dad, Albert Alvin Jones, who was born on November 24, 1918 in Garber, Missouri which is a "ghost town" somewhere near Branson, MO. Dad wasn't really sure of the location on what was left of this town—it was on private land now.

On my dad's side, his mother, Pearl (Fullerton) Jones, was orphaned in her teens and "Old Matt" from "Shepard of the Hills" became her guardian. Shepard of the Hills was originally a book by Harold Bell Wright which was turned into a movie in the 1930s starring John Wayne. It's also an ongoing play at Branson, MO. My dad was said to have slept in Old Matt's Cabin (on the current grounds of Shepard of the Hills) when it actually was Old Matt's cabin.

Both Mom and Dad, my grandmother and her family (the Fullertons) are buried in the same small cemetery near Silver Dollar, outside of Branson, with Old Matt.

[lovely black and white photo of a young man in uniform]

I am now sitting back in Cell 17 after trading cells today! I'm back in my old cell after six months of being elsewhere. God, it looks like trash. The guy who I traded with had put up dozens of pictures on the inside of the door, the walls beside it, and above your head as you're sleeping in the bunk, using this black tacky substance. So, there are these black spots all over the wall, door, and bunk. Trashy.

Also, I may not have mentioned this in my last posting, but Cell 16 leaked bad whenever it rained. It was ridiculous. This whole building leaks, but some cells don't (like 17!).

And up in 16 the toilet was one of those stupid ones that locked out for an hour if you flushed it twice within five minutes. In 17 it only locks down for five minutes or so. It would have cost me $10 to have the toilet in 16 fixed—and that's if the druggie loser next door chipped in, which I doubt.

Anyway, I'm glad to be back in Club 17 after that huge mistake I made with moving in with Miles. Oh! And I wasn't paying attention. I accidentally flushed twice within five minutes in cell 16 right before we moved! Oops! And a short time later, he asks me about it and he just peed. It wouldn't flush! Doubles oops!

And to top it off, there are storms here in Virginia and it's raining hard. I know it's flooding in there! Nothing is leaking here in Club 17 and I can flush all I want.

I am so glad to be back. And it's a full moon tomorrow. Always a good sign.