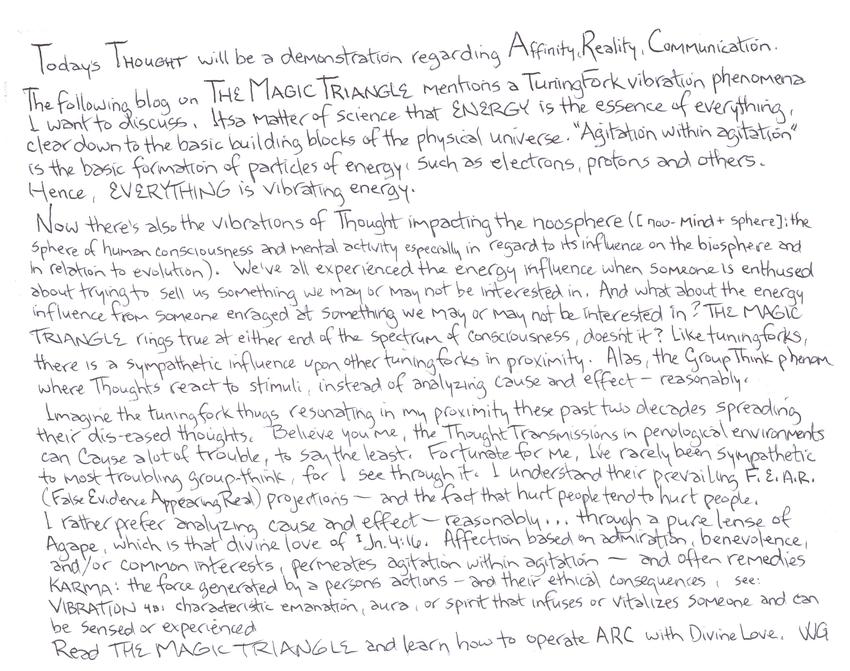 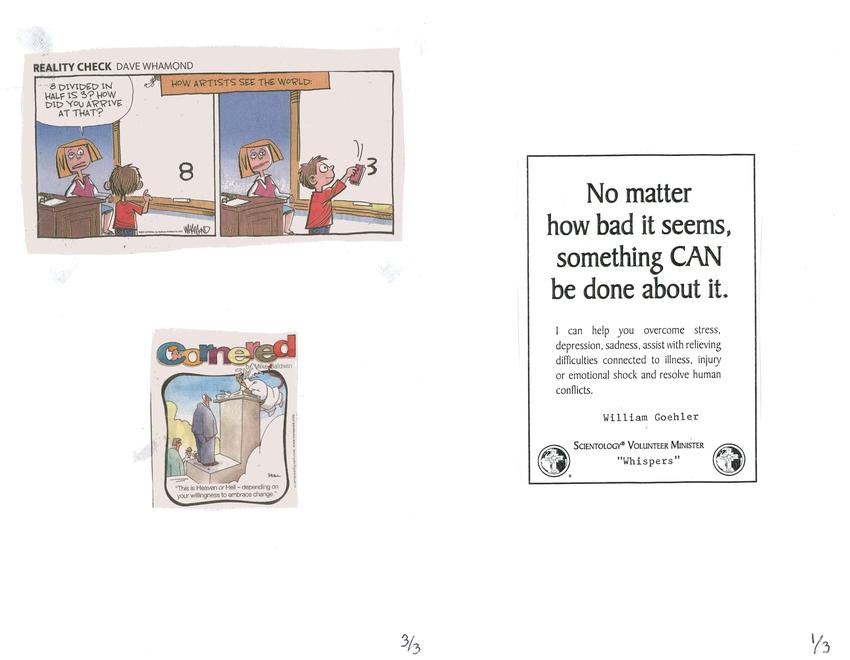 Today's Thought will be a demonstration regarding Affinity, Reality, Communication.

The following blog on THE MAGIC TRIANGLE mentions a Tuning Fork vibration phenomena I want to discuss. It's a matter of science that ENERGY is the essence of everything, clear down to the basic building blocks of the physical universe. "Agitation within agitation" is the basic formulation of particles of energy, such as electrons, protons and others. Hence, EVERYTHING is vibrating energy.

Now there's also the vibrations of Thought impacting the noosphere ([noo-Mind+sphere]; the sphere of human consciousness and mental activity especially in regard to its influence on the biosphere and in relation to evolution). We've all experienced the energy influence when someone is enthused about trying to sell us something we may or may not be interested in. And what about the energy influence from someone enraged at something we may or may not be interested in? The MAGIC TRIANGLE rings true at either end of the spectrum of consciousness, doesn't it? Like tuning forks, there is a sympathetic influence upon other tuning forks in proximity. Alas, the Group Think phenom where Thoughts react to stimuli, instead of analyzing cause and effect -- reasonable.

Imagine the tuning fork thugs resonating in my proximity these past two decades spreading their diseased thoughts. Believe you me, the Thought Transmission in penological environment can cause a lot of trouble, to say the least. Fortunate for me, I've rarely been sympathetic to most troubling group-think, for I see through it. I understand their prevailing F.E.A.R. (False Evidence Appearing Real) projections -- and the fact that hurt people tend to hurt people. I rather prefer analyzing cause and effect -- reasonably... through a pure lense of Agape, which is the divine love of Jn. 4:16. Affection based on admiration, benevolence, and/or common interests, permeates agitation within agitation -- and often remedies KARMA: the force generated by a persons actions -- and their ethical consequences, se: VIBRATION 4B: characteristic emanation, aura, or spirit that infuses of vitalizes someone and can be sensed or experienced.

Read THE MAGIC TRIANGLE and learn how to operate ARC with Divine Love. WG

Comic Strip titled Reality Check by Dave Whamond
[Written on top of panels ]"How artists see the world"
[First Panel: Teacher sitting at desk asks student standing at whiteboard ]"8 divided in half is 3? How did you arrive at that?" [The number 8 is written on the white board.
Second Panel: Student erases half of the 8, leaving the number 3 on the board. Teacher sits at desk.]

Comic title Cornered by [illegible]
[A person in a suit stands on a platform in front of a podium. A figure with angel wings, a halo, and a devil's tail floats behind the podium reading the book that is on the podium. Other people stand in the background. Writing at the bottom of the picture reads:] "This is Heaven or Hell -- depending on your willingness to embrace change."

Advertisement Box
No matter how bad it seems, something CAN be done about it.
I can help you overcome stress, sadness, assist with relieving difficulties connected to illness, injury, or emotional shock and resolve human conflicts.
William Goehler
Scientology Volunteer Minister
"Whispers"
[Two images of crosses in the bottom corners]

I love the points of this piece!
Thanks for writing! I finished the transcription for your post.
(scanned reply – view as blog post)
uploaded Jan. 9, 2022.  Original (PDF) 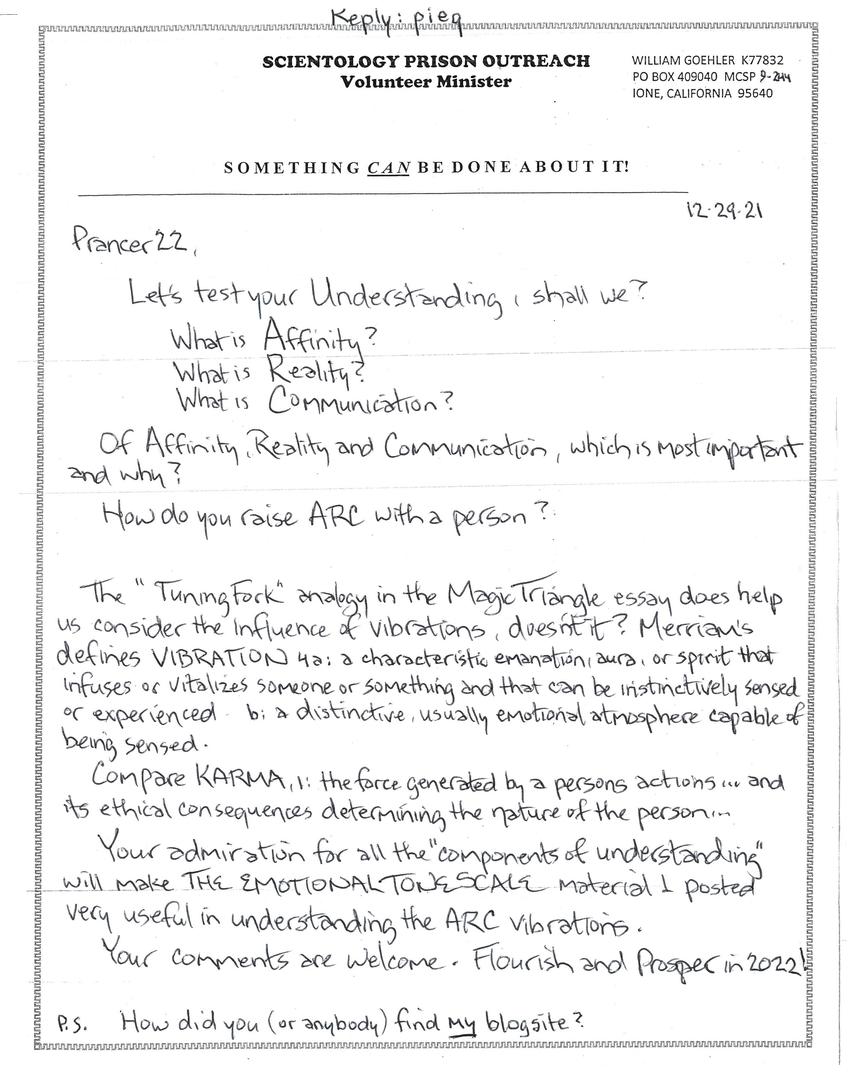