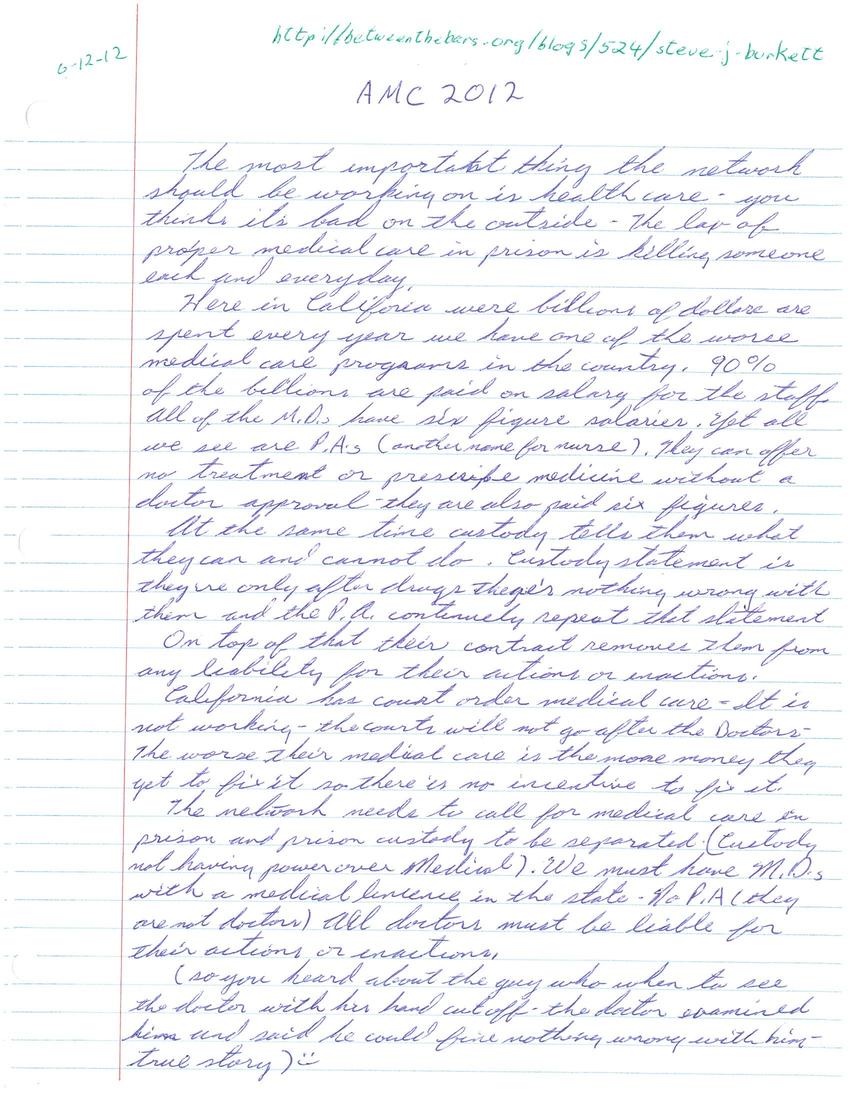 The most important thing the network should be working on is health care - you think it's bad on the outside, the lack of proper medical care in prison is killing someone each and everyday.

Here in California where billions of dollars are spent every year we have one of the worse medical care programs in the country. 90% of the billions are paid on salary for the stuff all of the M.D.s have six figure salaries. Yet all we see are P.A. (another name for nurse). They can offer no treatment or prescribe medecine without a doctor's approval, they are paid six figures.

On top of that their contract removes them from any liability for their actions or inactions.

California has court order medical care - it is not working - the court will not go after the Doctors. The worse their medical care is, the more money they get to fix it, sot there is no incentive to fix it.

The network needs to call for medical care in prison and prison custody to be separated (Custody not having power over medical). We must have M.D.s with a medical licence in the state. No P.A. (they are not doctors) All doctors must be liable for their actions and inactions.

(so you heard about the guy who went to see the doctor with his hand cut off, the doctor examined him and said he could find nothing wrong with him, true story) ;) 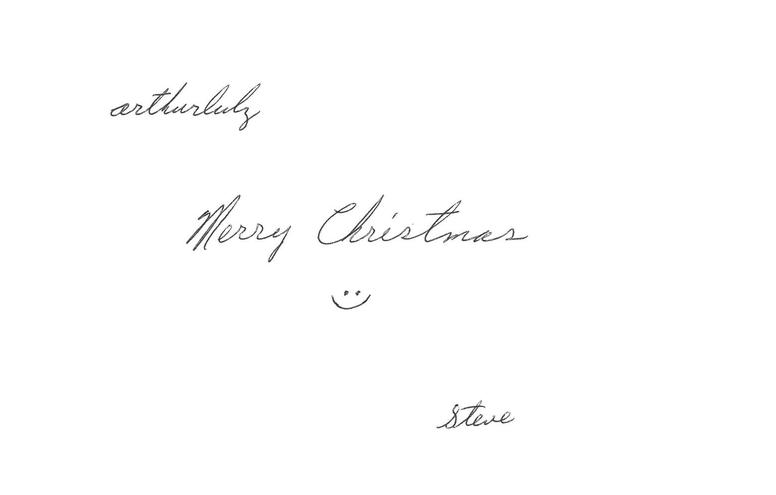