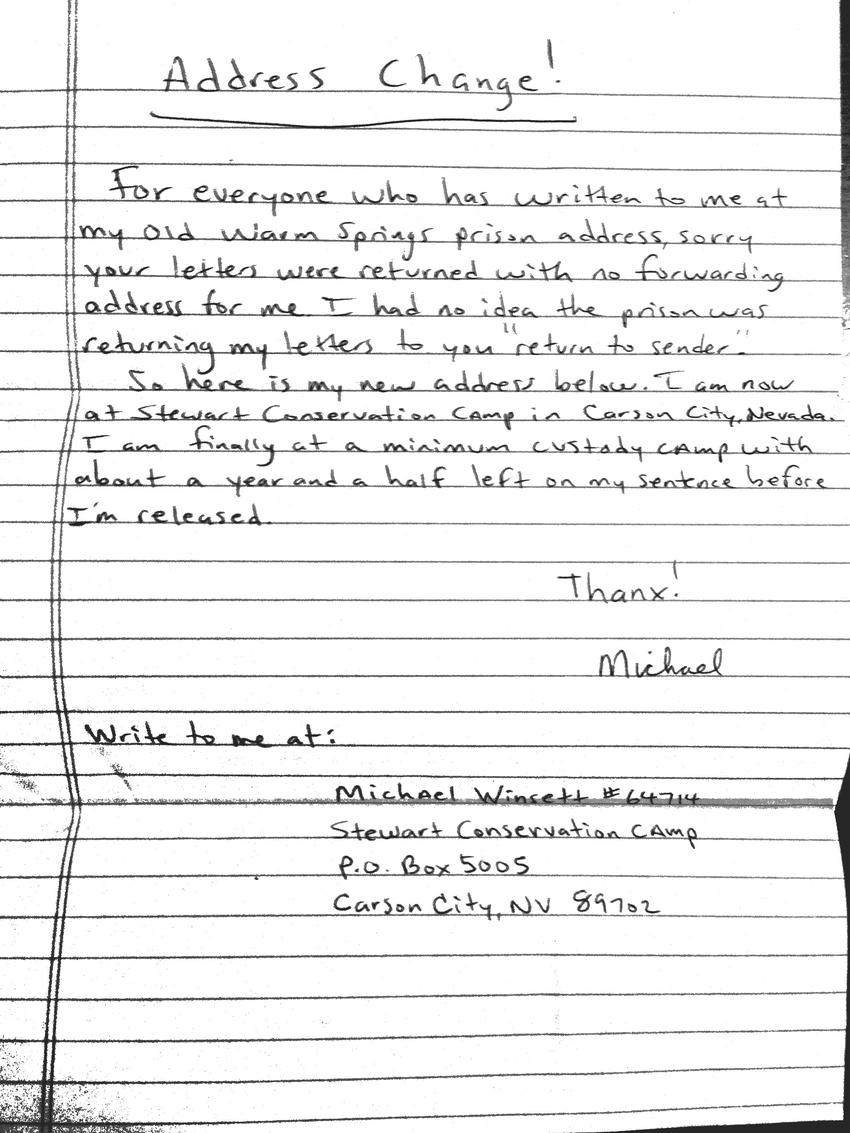 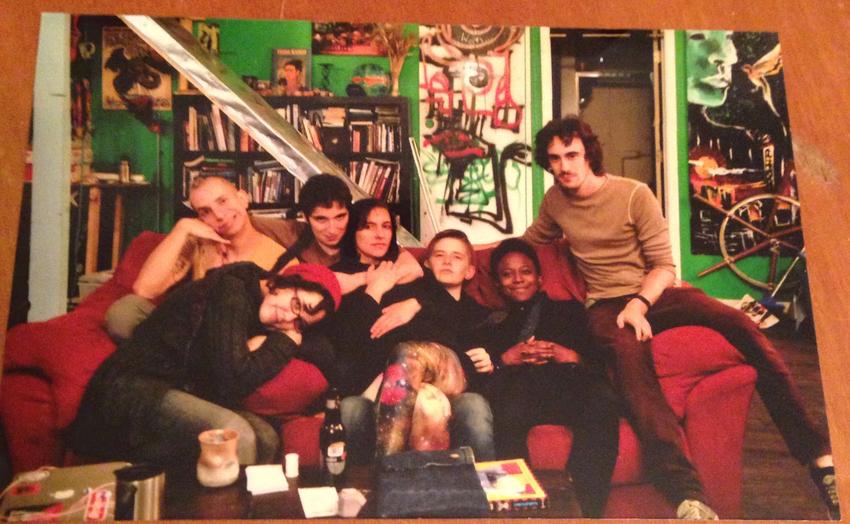 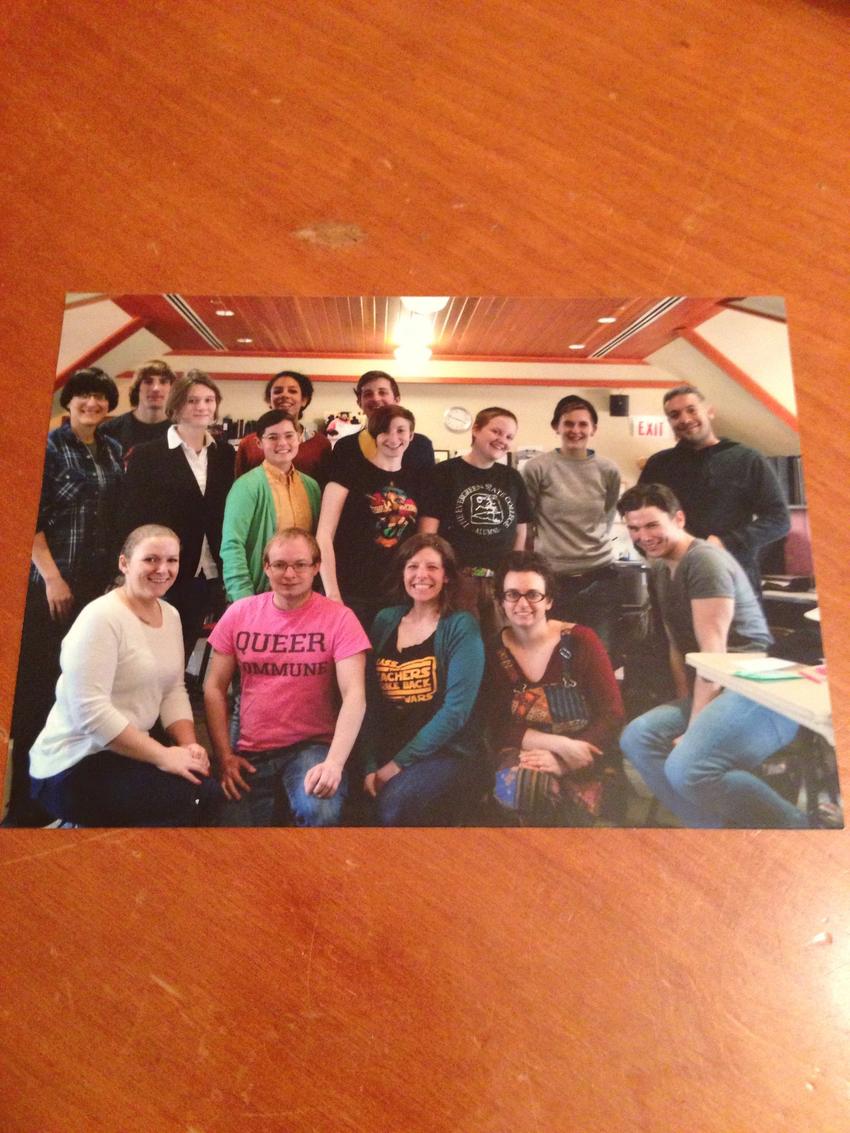 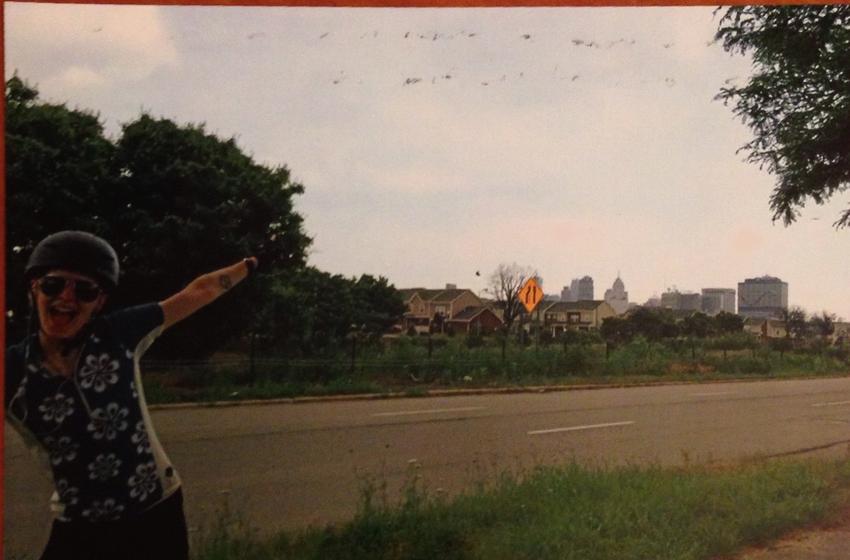 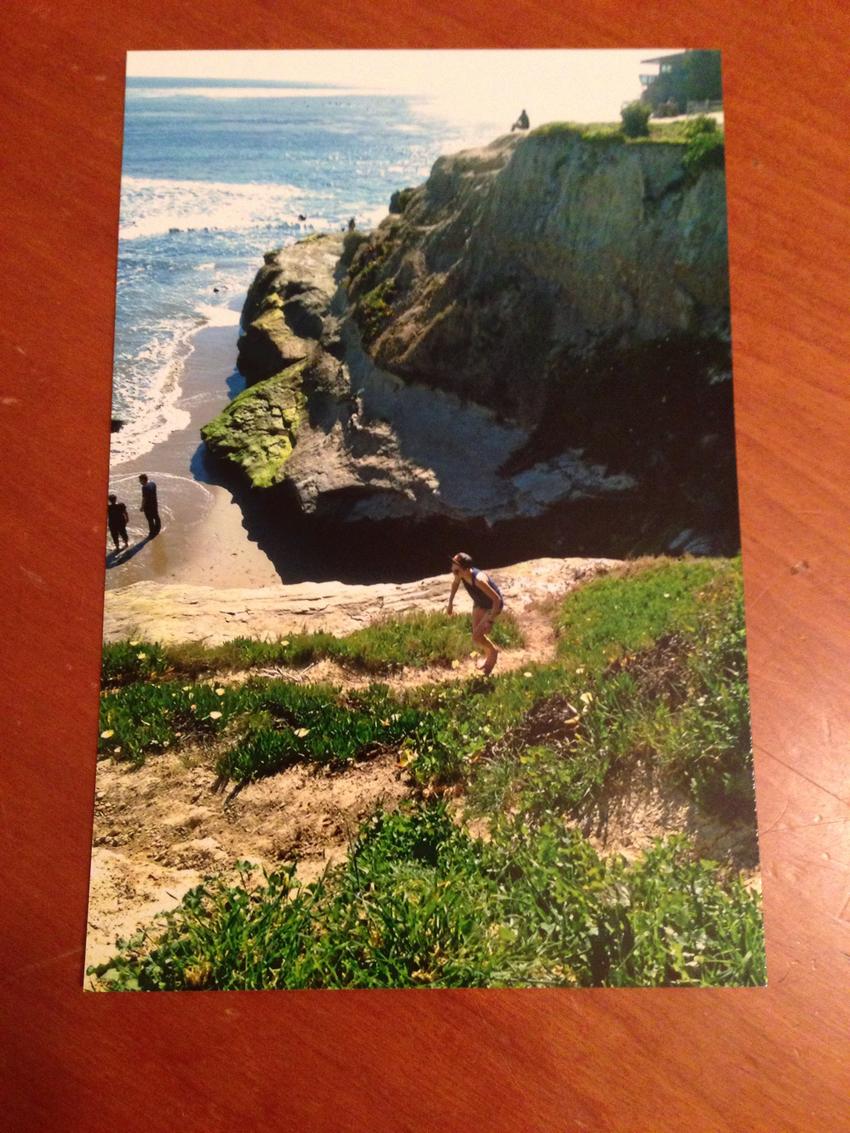 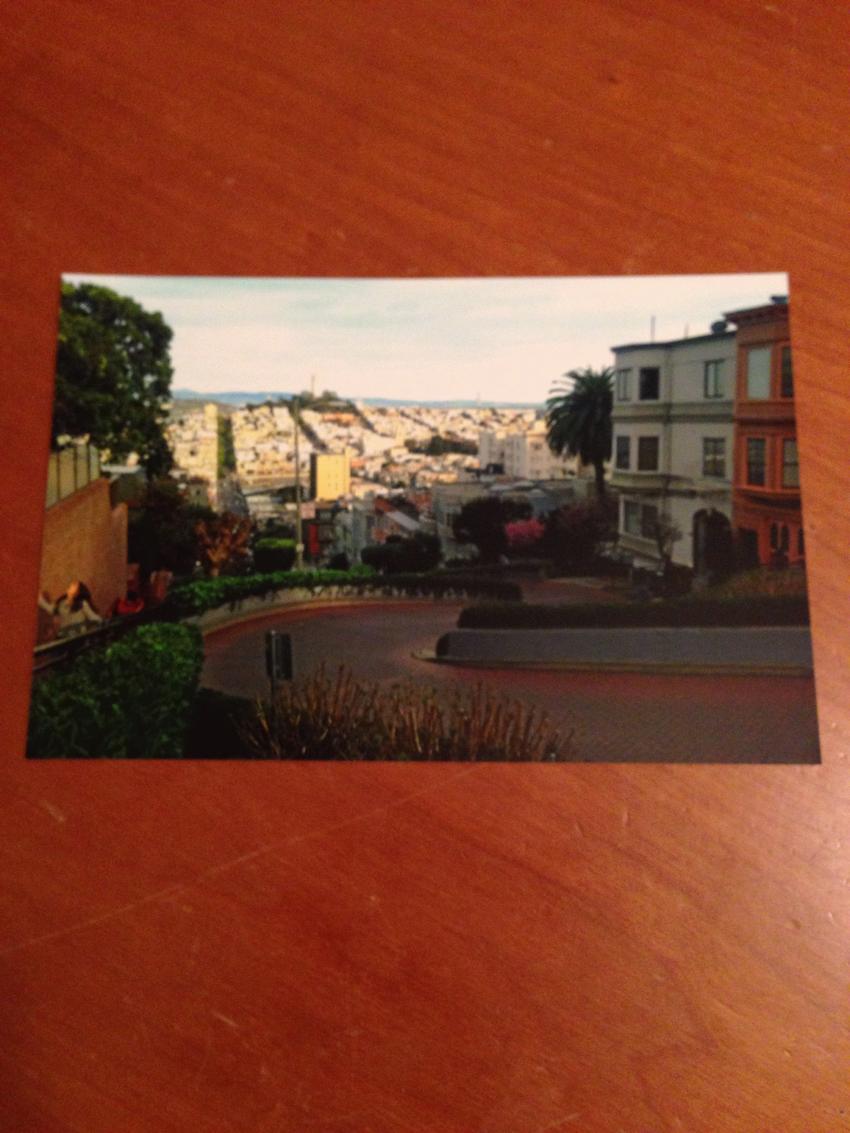 For everyone who has written to me at my old Warm Springs Prison address: sorry your letters were returned with no forwarding address for me. I had no idea the prison was returning my letters to you "return to sender."

So here is my new address below. I am now at Stewart Conservation Camp in Carson City, Nevada. I am finally at a minimum custody camp with about a year and a half left on my sentence before I'm released.

Write to me at:

[group photo on a red sofa]

[group photo in an area with desks]

[photo of person pointing at an empty road]

[overhead photo of a cliff and a beach]

[photo of a curvy road in San Fransisco]

[photo of three people in a bus, one of them giving another person rabbit ears]

[photo of two people at a station stairway]

[photo of a person smiling]

[photo of three people posing at a home bar]

[photo of a woman and a child sitting on a bed]