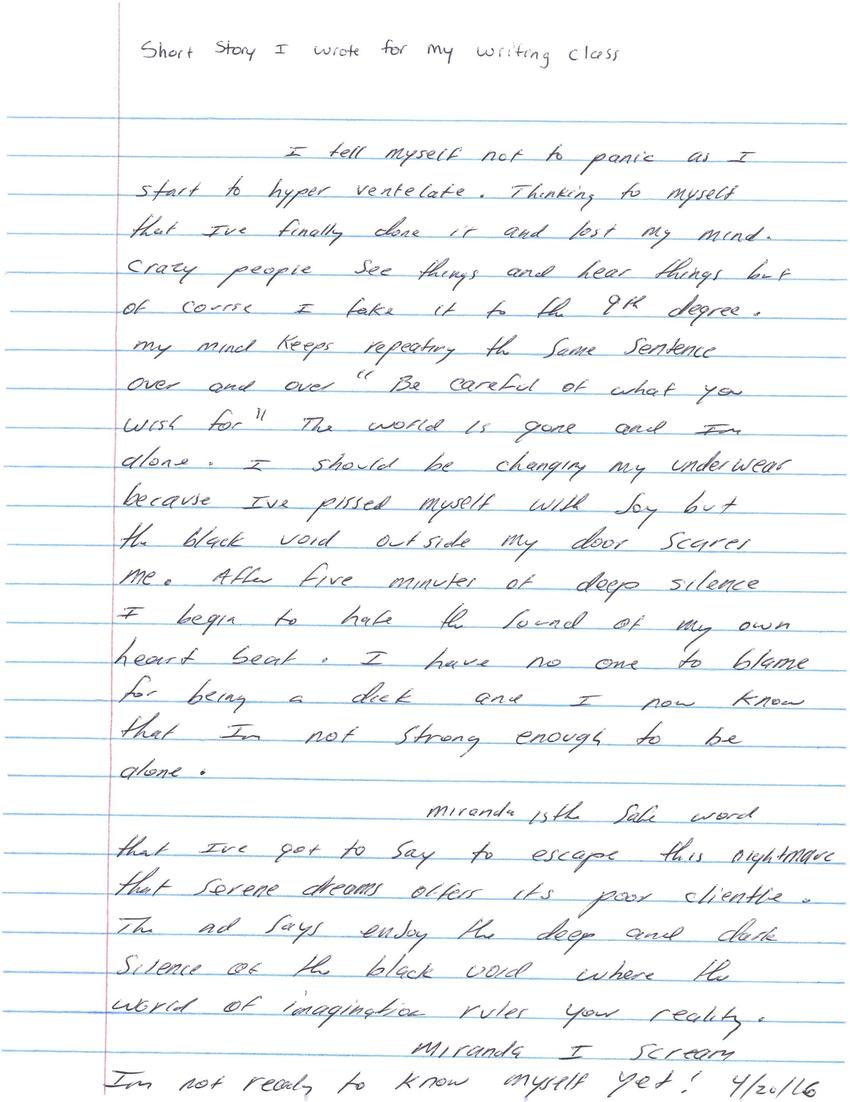 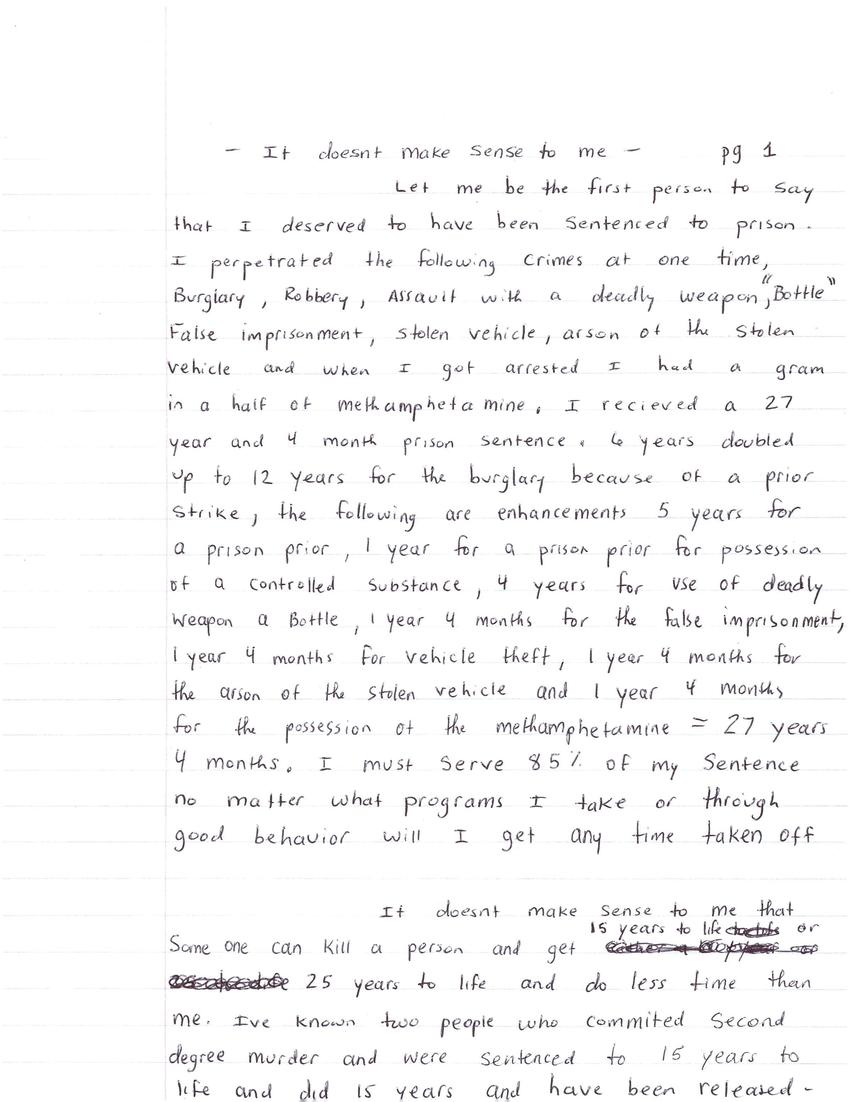 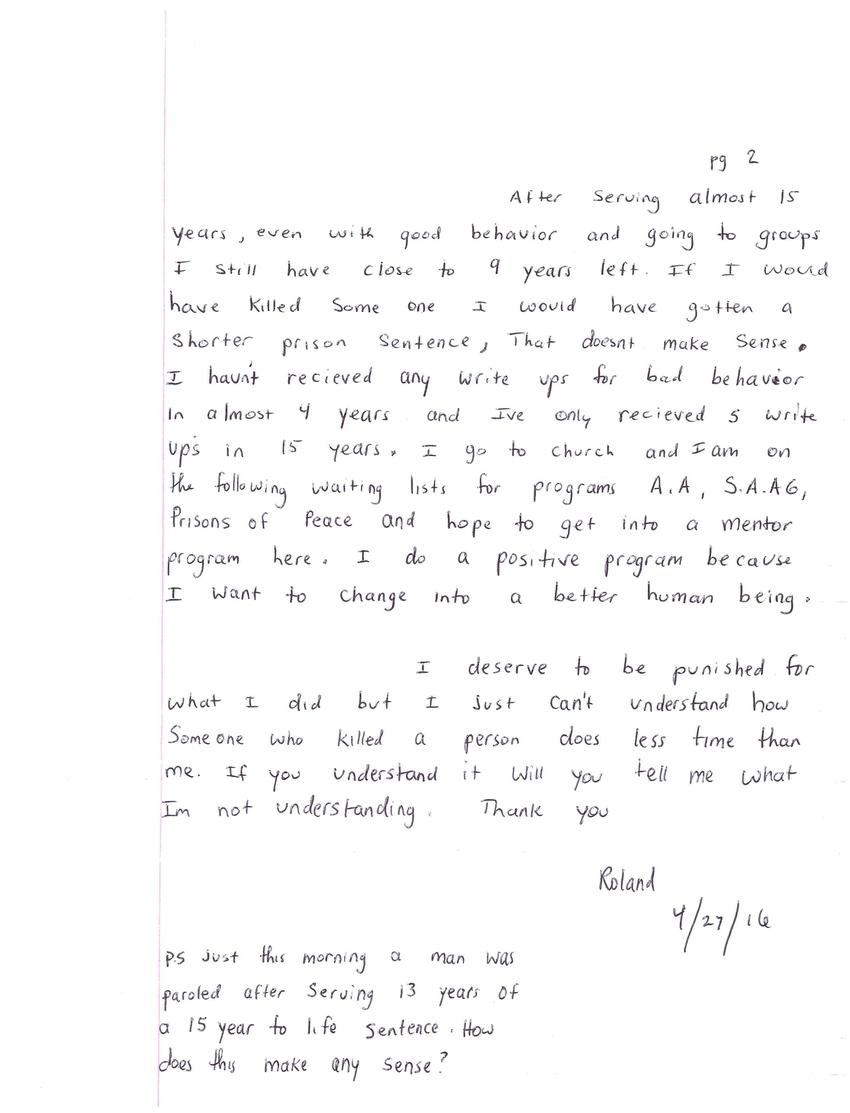 Short story I wrote for my writing class

I tell myself not to panic as I start to hyperventilate. Thinking to myself that Ive finally done it and lost my mind. Crazy people see things and hear things but of course I fake it to the 9th degree. My mind keeps repeating the same sentence over and over "Be careful of what you wish for" The world is gone and I'm alone. I should be changing my underwear because I've pissed myself with joy but the black void outside my door scares me. After five minutes of deep silence I begin to hate the sound of my own heart beat. I have no one to blame for being a dick and I now know that I'm not strong enough to be done.

Miranda is the safe word that I've got to say to escape this nightmare. That serene dreams offers its poor clientèle. The ad says enjoy the deep and dark silence of the black void where the world of imagination rule your reality.

After serving almost 15 years, even with good behavior and going to groups I still have close to 9 years left. if I would have killed someone I would have gotten a shorter prison sentence, That doesn't make sense. I haunt receive any write ups for bad behavior in almost 4 years and I've only received 5 write ups in 15 years. I go to church and I am on the following waiting lists for programs A.A, S.A.A.G, Prisons of Peace and Hope to get into a mentor program here. I do a positive program because I want to change into a better human being.

I deserve to be punished for what I did but I just can't understand how someone who killed a person does less time than me. If you understand it, will you tell me what I'm not understanding? Thank you.

PS Just this morning a man was paroled after serving 13 years of a 15 year to life sentence. How does this make any sense?

All of it makes no sense. I hope one day that will change.
I love you I miss you and our visits
My heart won’t heal without you