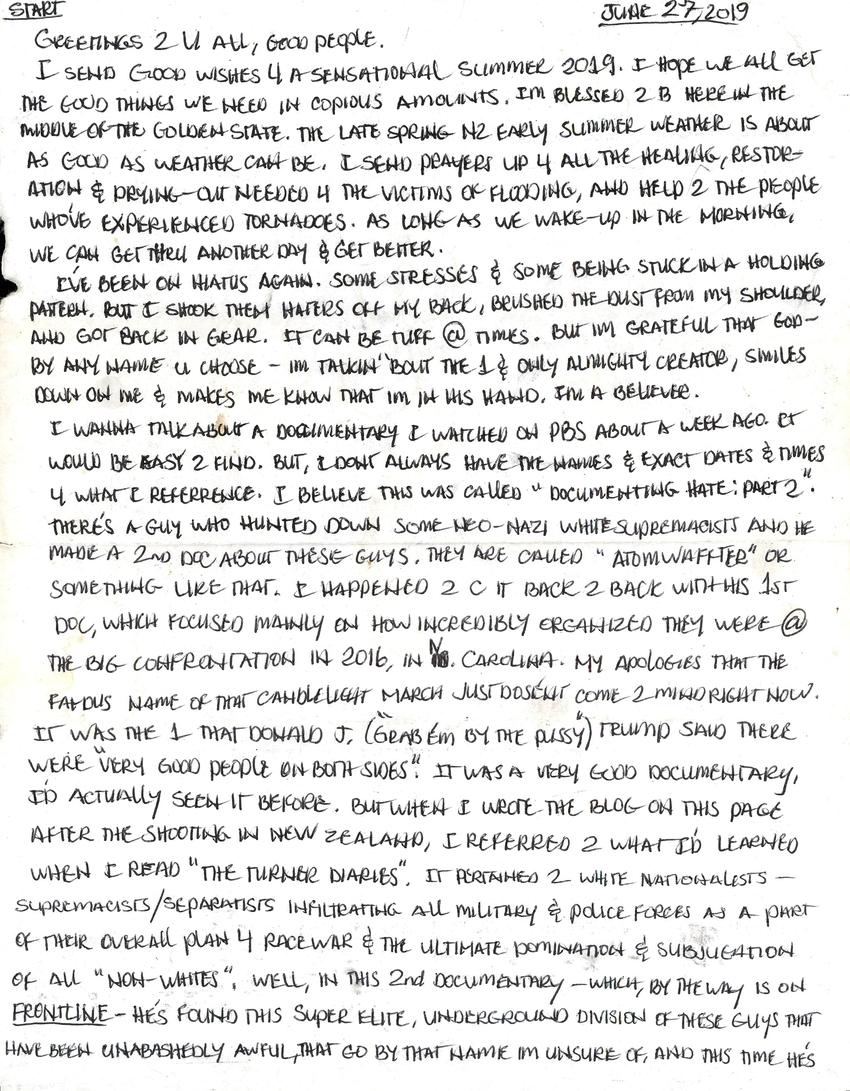 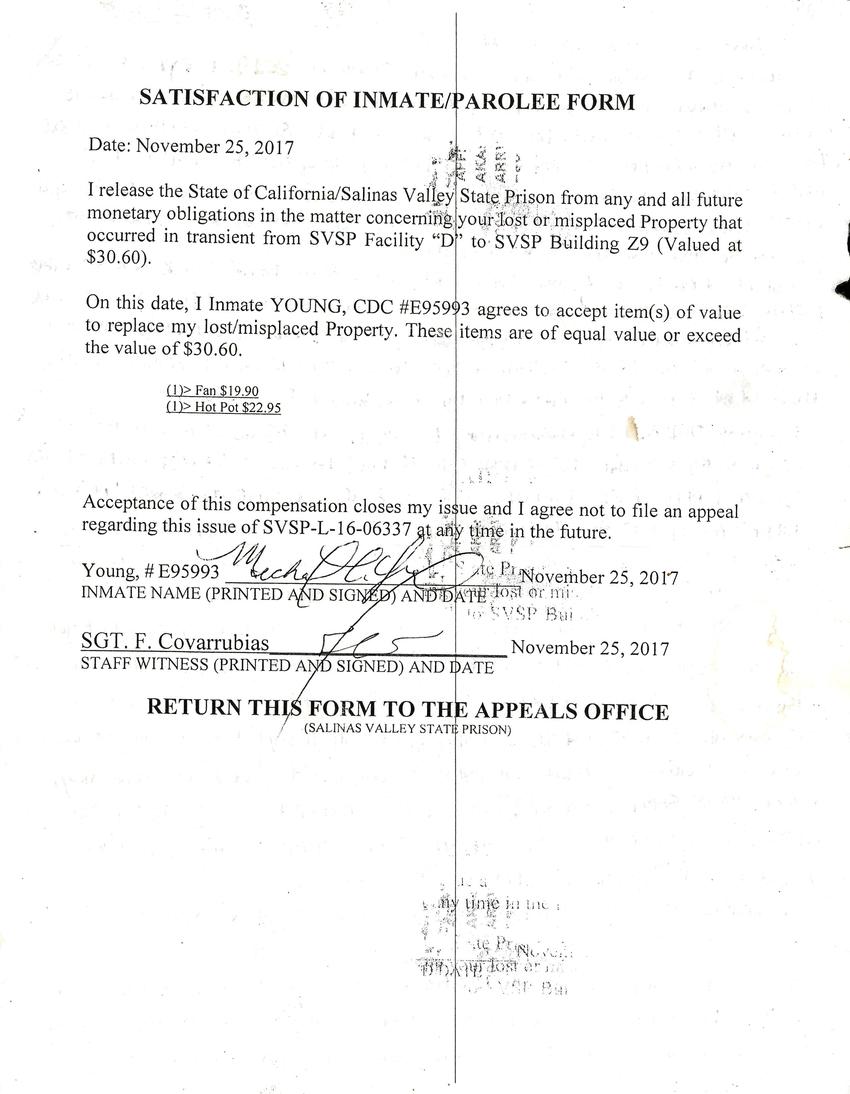 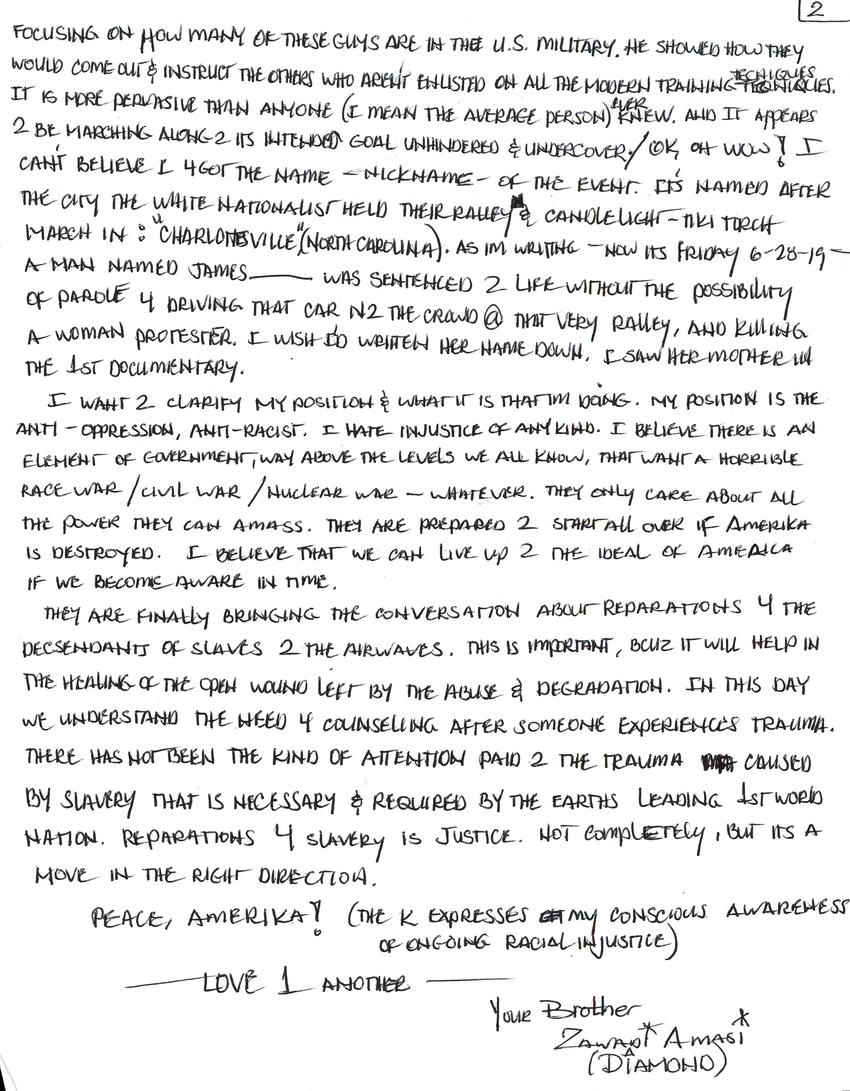 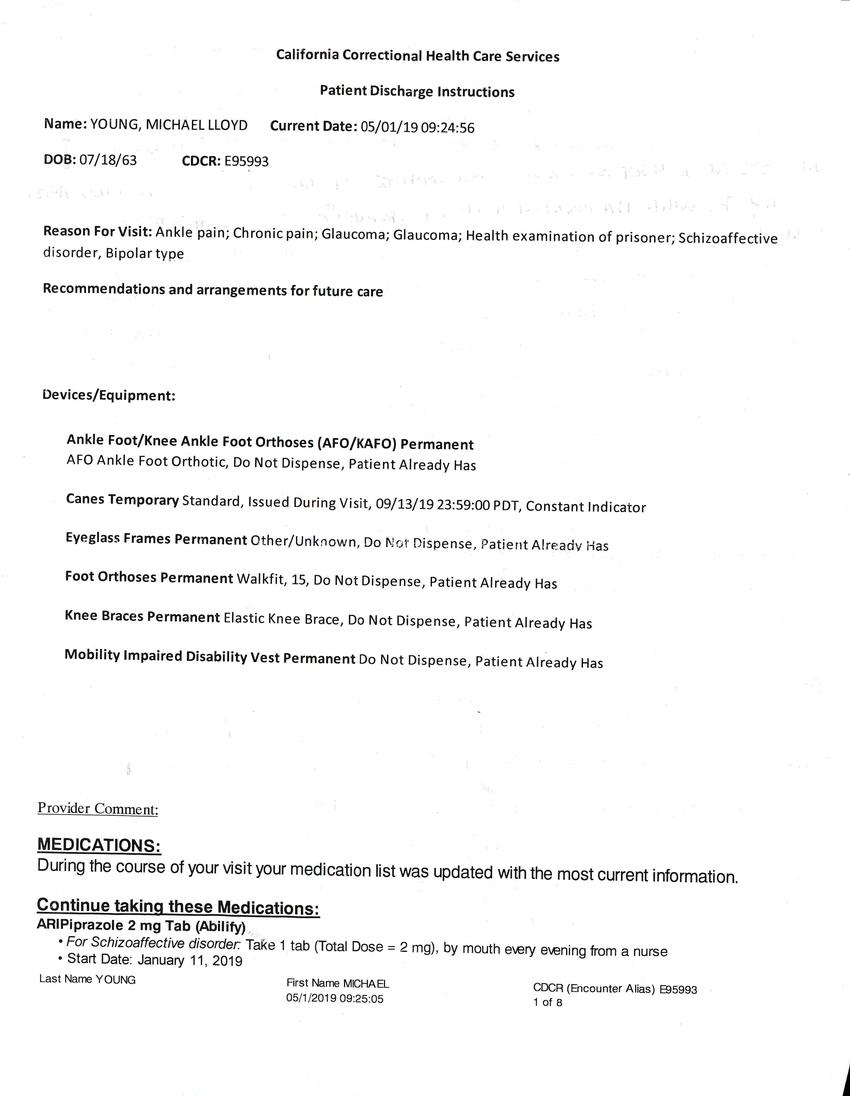 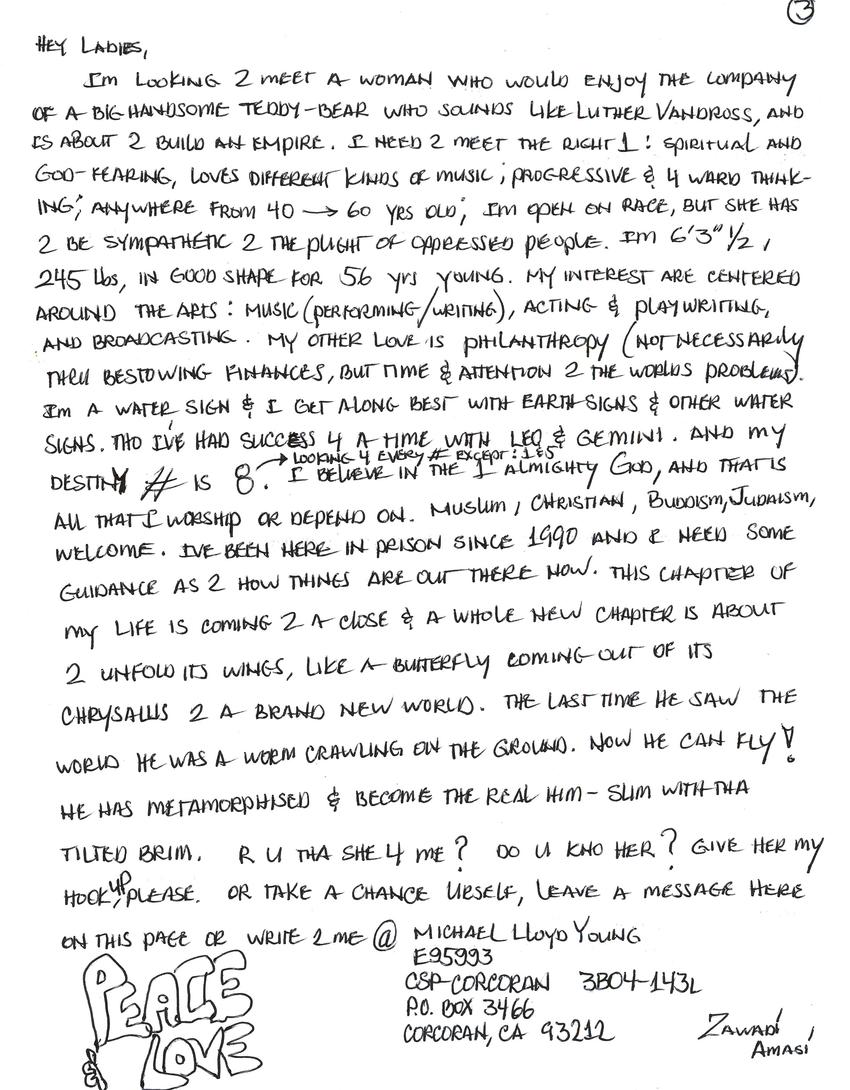 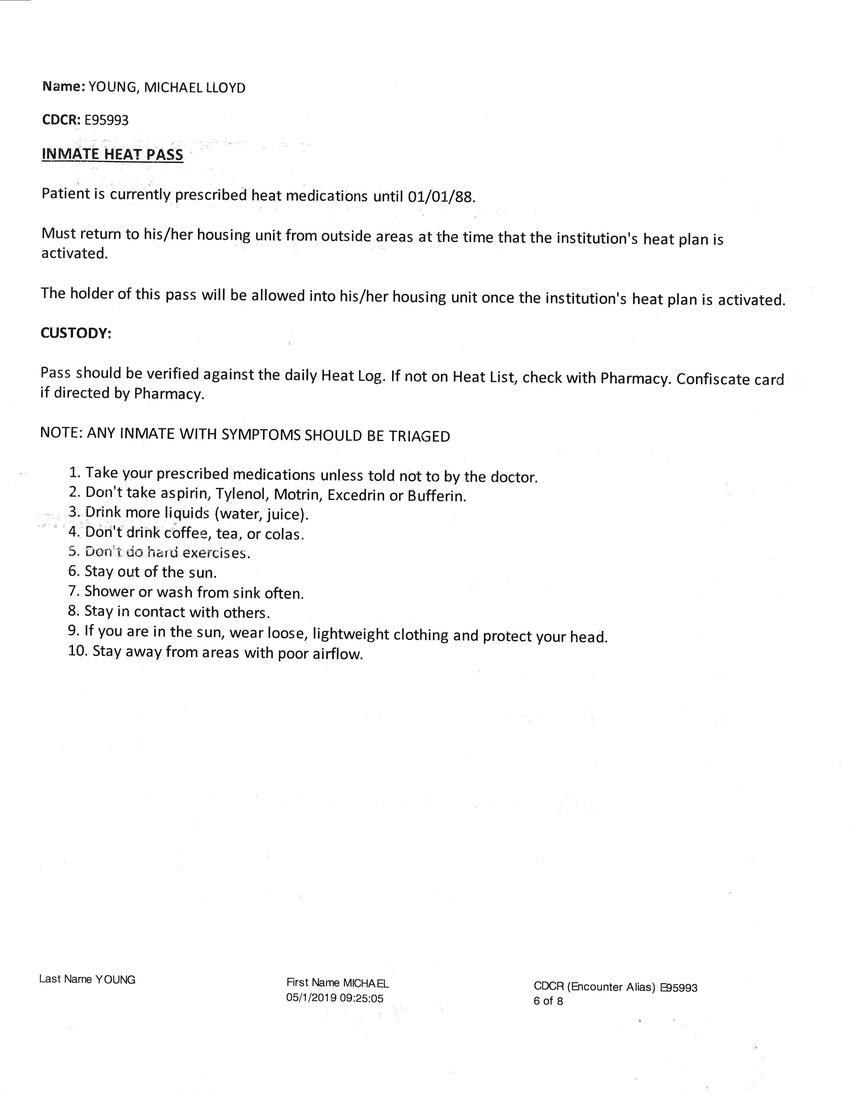 Greetings to you all, good people. I send good wishes for a sensational summer 2019. I hope we all get the good things we need in copious amounts. I'm blessed to be here in the middle of the golden state. The late spring into early summer weather is about as good as weather can be. I send prayers up for all the healing, restoration, and drying our needed for the victims of flooding, and help to the people who've experienced tornadoes. As long as we wake up in the morning, we can get through another day and get better.
I've been on hiatus again. Some stresses and some being stuck in a holding pattern. But I shook them haters off my back, brushed the dust from my shoulder,and got back in gear. It can be rough at times. But I'm grateful that god- any name you choose- I'm talking about the one and only almighty creator, smiles down on me and makes me know that I'm in his hand, I'm a believer.
I wanna talk about a documentary I watched on PBS about a week ago. It would be easy to find. But, I don't always have the names and exact dates and times for what I reference. I believe this was called "Documenting Hate: Part 2". There's a guy who hunted down some Neo-Nazi white supremacists and he made a second doc about these guys. They are called "Atom waffter" or something like that. I happened to see it back to back with his first doc, which focused mainly on how incredibly organized they were at the big confrontation in 2016 in North Carolina. My apologies that the famous name of that candlelight march just doesn't come to mind right now. It was the one that Donald J. ("grab 'em by the pussy") Trump said there were "very good people on both sides". It was a very good documentary, I'd actually seen it before. But when I wrote the blog on this page after the shooting in New Zealand, I referred to what I'd learned when I read "The Turner Diaries". It portrayed two white nationalist- supremacists/separatists infiltrating all military and police forces as a part of the overall plan for race war and the ultimate domination and subjugation of all "non-whites". Well, in this second documentary-which, by the way,is on frontline_ he's found this super elite, underground division of the guys that have been unabashedly awful, that go by that name I'm unsure of, and this time he's focusing on how many of these guys are in the U.S. military. He showed how they would come out and instruct the others who aren't enlisted on all the modern training techniques. It is more pervasive than anyone ( I mean the average person) ever knew. And it appears to be marching along to its intended goal unhindered and undercover. Okay, oh wow! I can't believe I forgot the name-nickname- or the event. It's named after the city the white nationalists held their rally and candlelight- tikitorch march in Charlottesville,North Carolina. As I'm writing- now its Friday 6/28/19- A man named James was to life without the possibility of parole for driving that car into the crowd at that very rally, and killing a woman protester. I wish I'd written her name down. I saw her mother in the first documentary.
I want to clarify my position and what it is that I'm doing. My position is the Anti-oppression, anti-racist. I hate injustice of any kind. I believe there is an element of government, way above the levels we all know, that want a horrible race war? civil war/ nuclear war- whatever. They only care about all the power they can amass. They are prepared to start all over if America is destroyed. I believe that we can live up to any ideal of America if we become aware in time.
They are finally bringing the conversation about reparations for the descendants of slaves to the airwaves. This is important, because it will help in the healing of the open wound left by the abuse and degradation. In this day we understand the need for counseling after someone experiences trauma. There has not been the kind of attention paid to the trauma caused by slavery that is necessary and required by the earths leading first world nation. Reparations for slavery is justice. Not completely, but its a move in the right direction.
Peace Amerika! ( The K expresses my conscious awareness of ongoing racial injustice) Love one another
Your brother Sawasi Amasi ( Diamond)

Thanks for writing! I worked on the transcription for your post.
Thank you for the information about the documentaries.
Also, being that I work in the medical field, please be careful of the papers you send in. It has your personal medical information on it and that is no one's business but your own. Just a heads up.
I really enjoyed your blog and look forward to more writings from you.
(scanned reply – view as blog post)
uploaded Sept. 16, 2019.  Original (PDF) 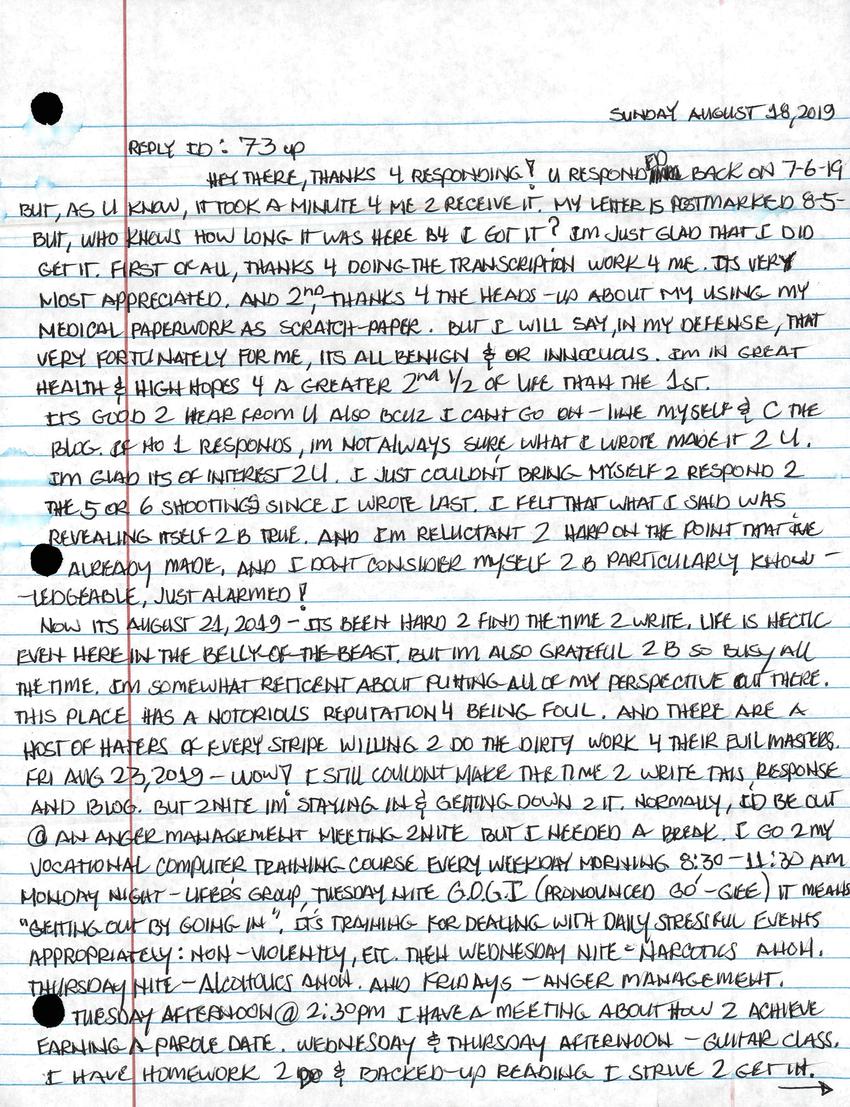 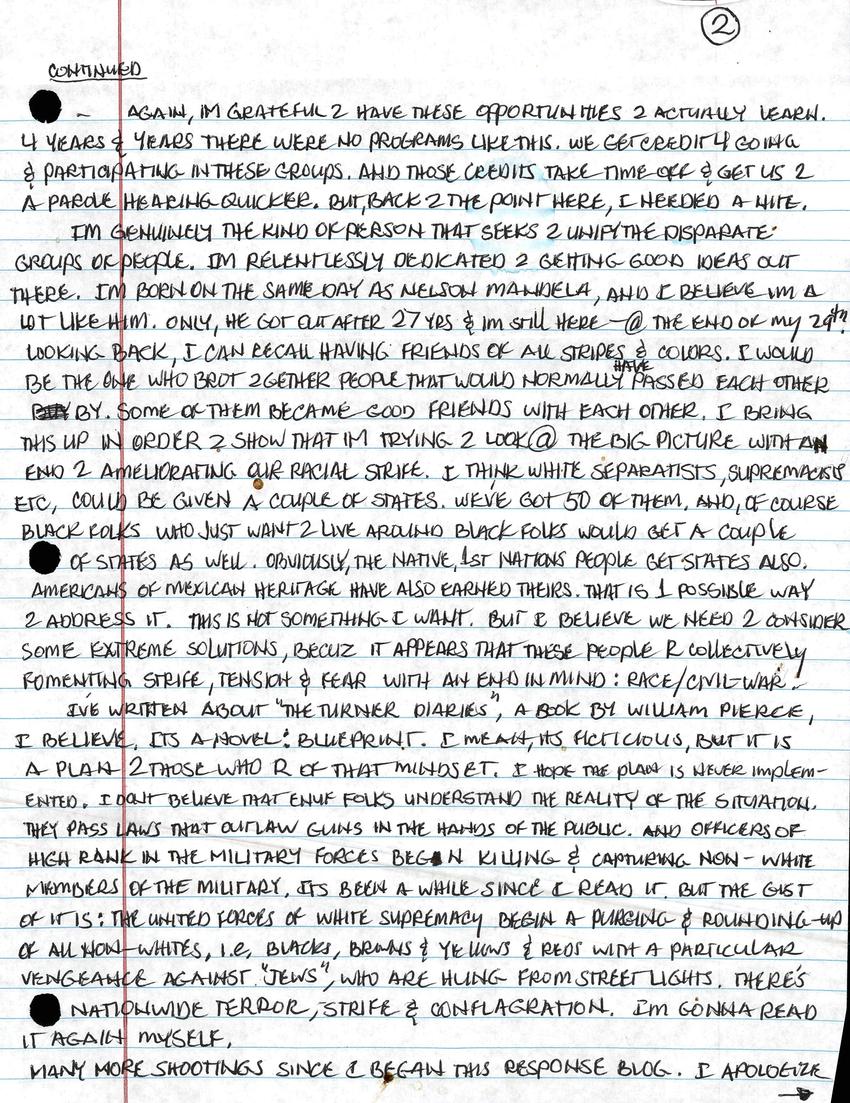 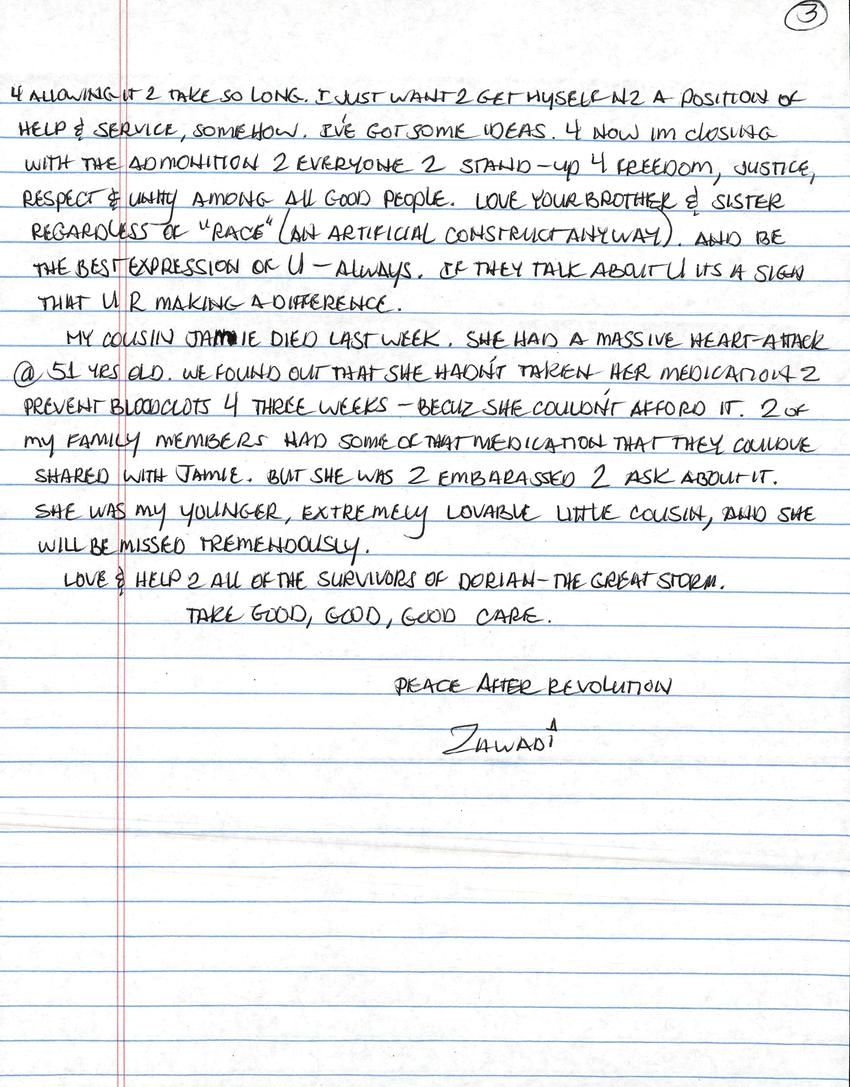