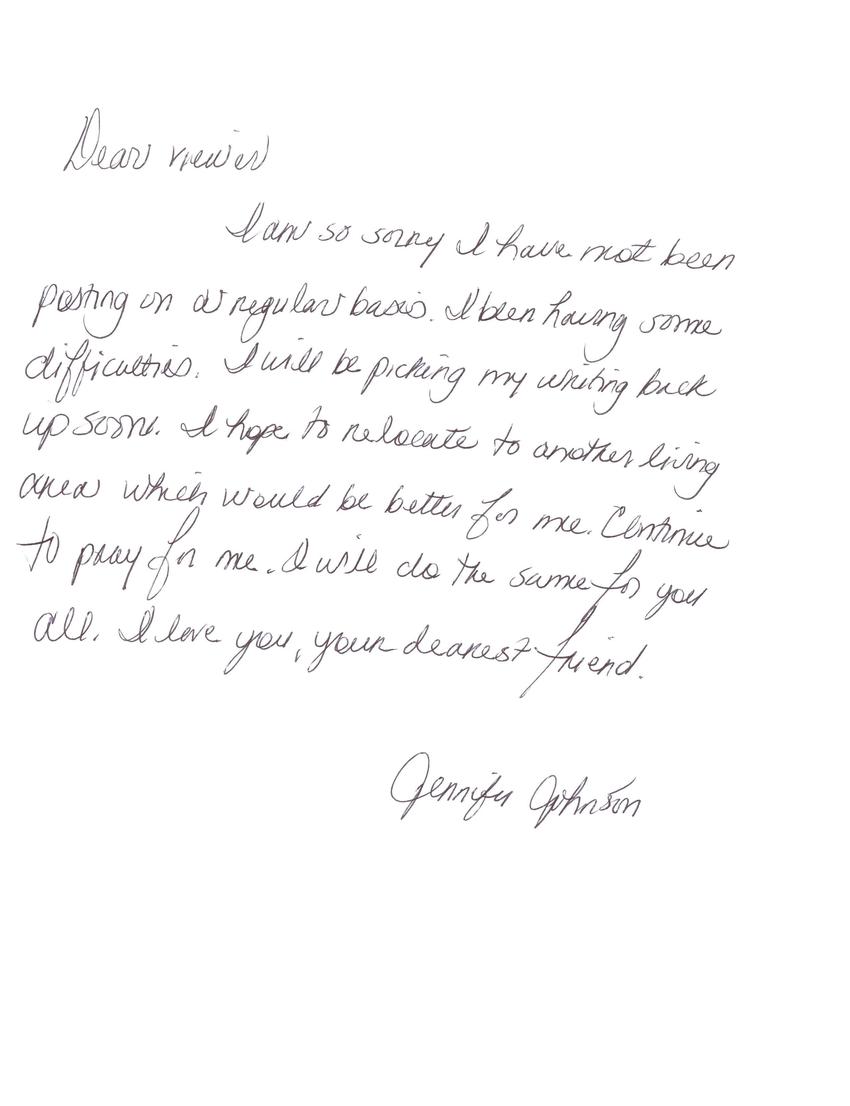 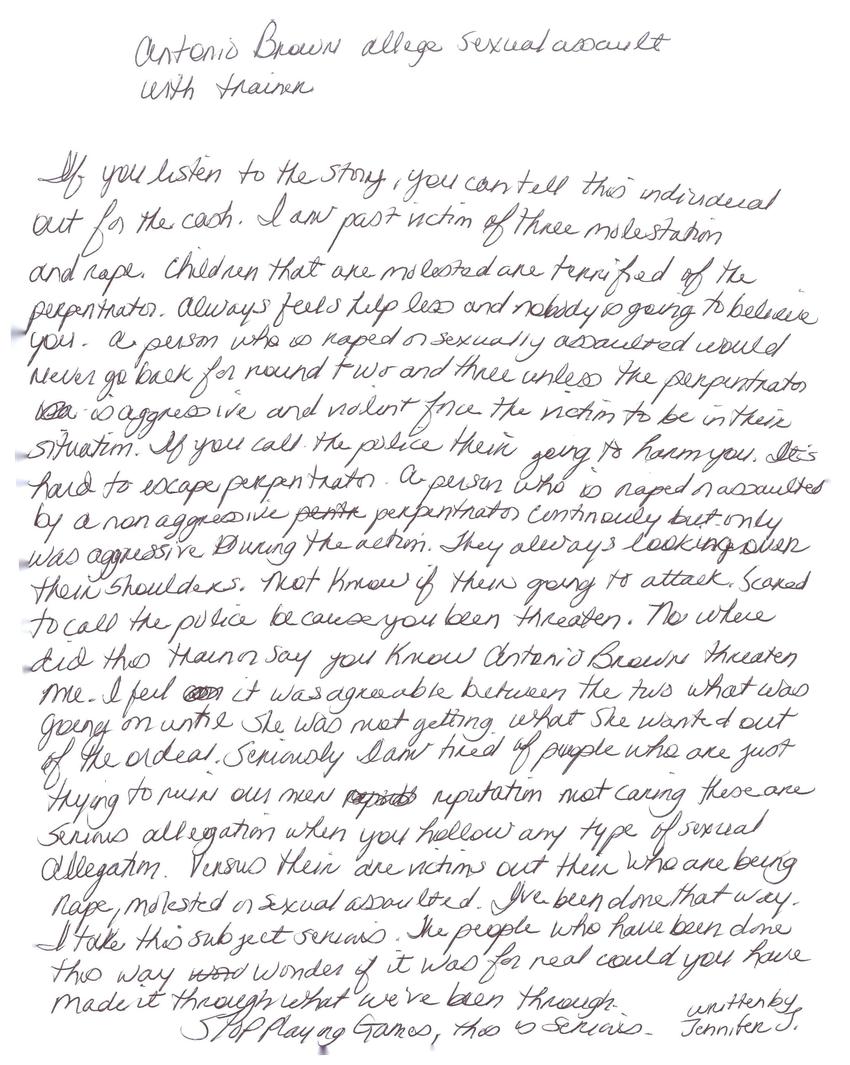 Dear viewers,
I am so sorry I have not been posting on a regular basis. I been having some difficulties. I will be picking my writing back up some. I hope to relocate to another living area which would be better for me.

Continue to pray for me. I will do the same for you all. I love you, your dearest friend.

If you listen to the story, you can tell this individual is out for the cash.

I am a past victim of three molestations and rape. Children who are molested are terrified of the perpetrators. Always feel helpless and nobody is going to believe you. A person who is raped or sexually assaulted would never go back for round two or three unless the perpetrator uses aggressive and violently forces the victim to be in their situation. If you call the police, they're going to harm you. It's hard to escape the perpetrator.

A person who is raped or assaulted by a non aggressive perpetrator continuously but only was aggressive during the action. They always looking over their shoulders. Not knowing if they're going to attack. Scared to call the police because you've been threatened. Nowhere did this train say, "You know, Antonio Brown threatened me."

I feel it was agreeable between the two. What was going on until she was not getting what she wanted out of the ordeal. Seriously, I am tired of people who are just trying to ruin our men's reputations, not caring that these are serious allegations when you holler any type of sexual allegation. Versus the victims that are out there who are being raped, molested, or sexually assaulted. I've been done that way.

I take this subject seriously. The people who have been done this way wonder if it was for real. Could you have made it through what we've been through?

Stop playing games, this is serious.