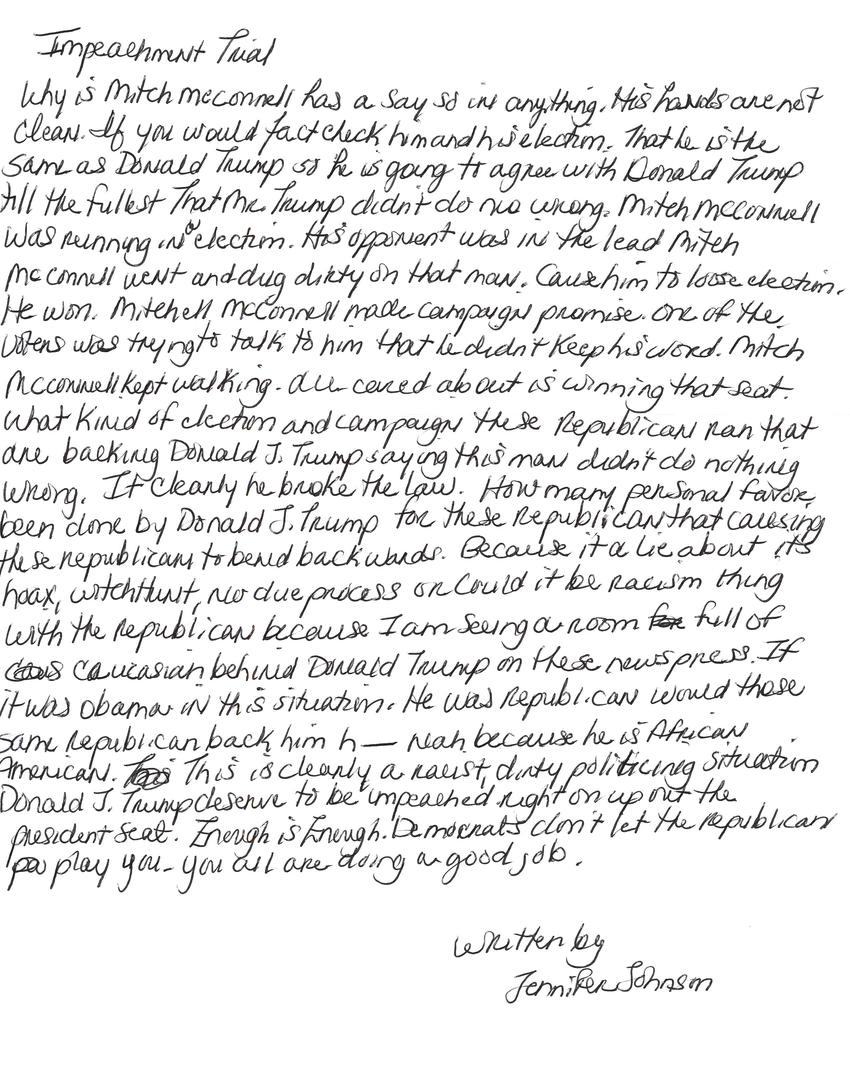 Why is Mitch McConnell having a say-so in anything? His hands are not clean. If you would fact check him and his election, he is the same as Donald Trump. So, he is going to agree with Donald Trump till the fullest that Mr. Trump didn't do no wrong.

What kind of election and campaign did these Republicans run that they are now backing Donald J. Trump, saying that this man didn't do nothing wrong? It's clear he broke the law. How many personal favors been done by Donald J. Trump for those Republicans that's causing them to bend backwards? Because it is a lie about it's a hoax, a witch hunt, no due process. Or could it be a racism thing with the Republicans? Because I am seeing a room full of Caucasians behind Donald Trump on these news presses.

If it was Obama in this situation? If he was Republican, would those same Republicans back him? Nah, because he is African American.

This is clearly a racist, dirty political situation. Donald J. Trump deserves to be impeached right on up not the president seat. Enough is enough. Democrats, don't let the Republicans play you. You all are doing a good job.

(sigh) Today's news... Well, I do like hearing your perspective on it, even though the result came in. Fascinating and hopeful.

I tried looking up if I could set up a Facebook account for you, but I cannot do it in your name because I am not you. That goes against the site's rules. Only you can create your own Facebook account.

Potentially, I could perhaps set up an organization or project idea as a Facebook account, but I wanted to ask you if that would be okay with you first. What the name could be, how it could be approached, if it's against your prison's rules. Or if you think this is something you would prefer to plan out with your family due to its personal nature?

Whatever concerns you may have, please let me know. Because I think it's important for you to have your own say in it too. Thank you so much for speaking out.
(scanned reply – view as blog post)
uploaded March 9, 2020.  Original (PDF) 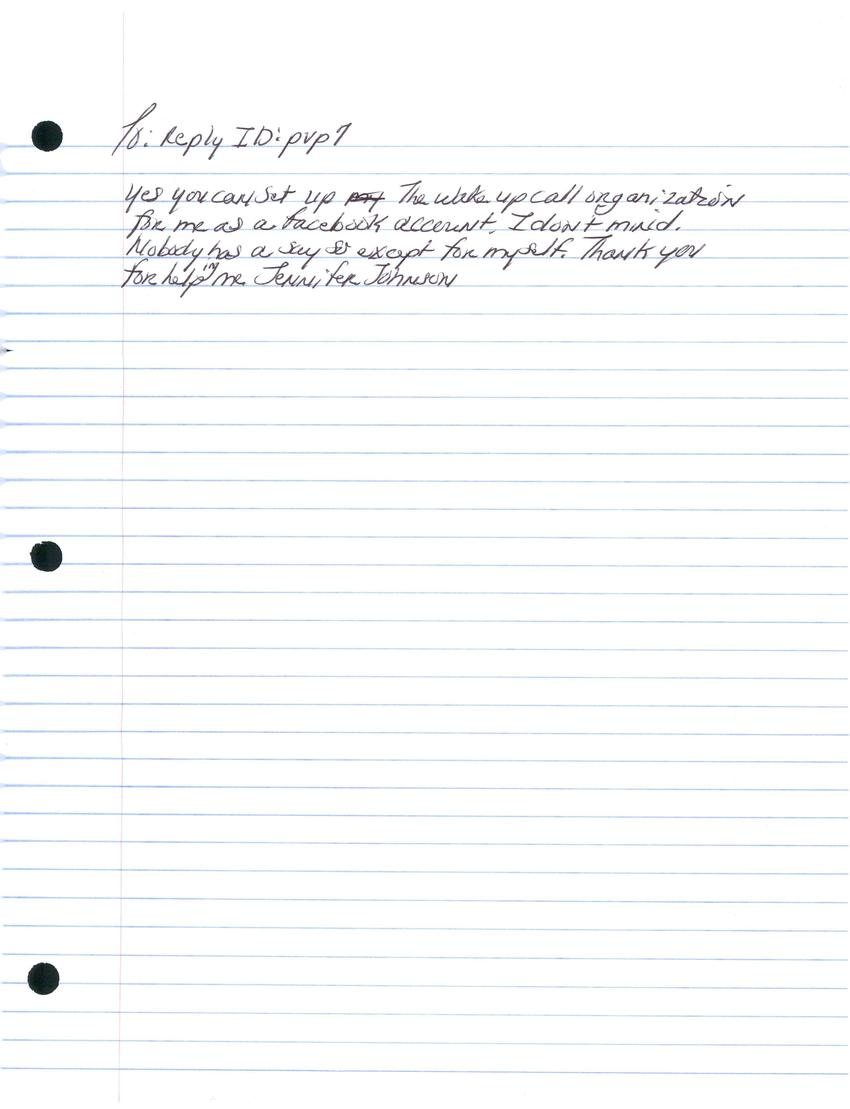 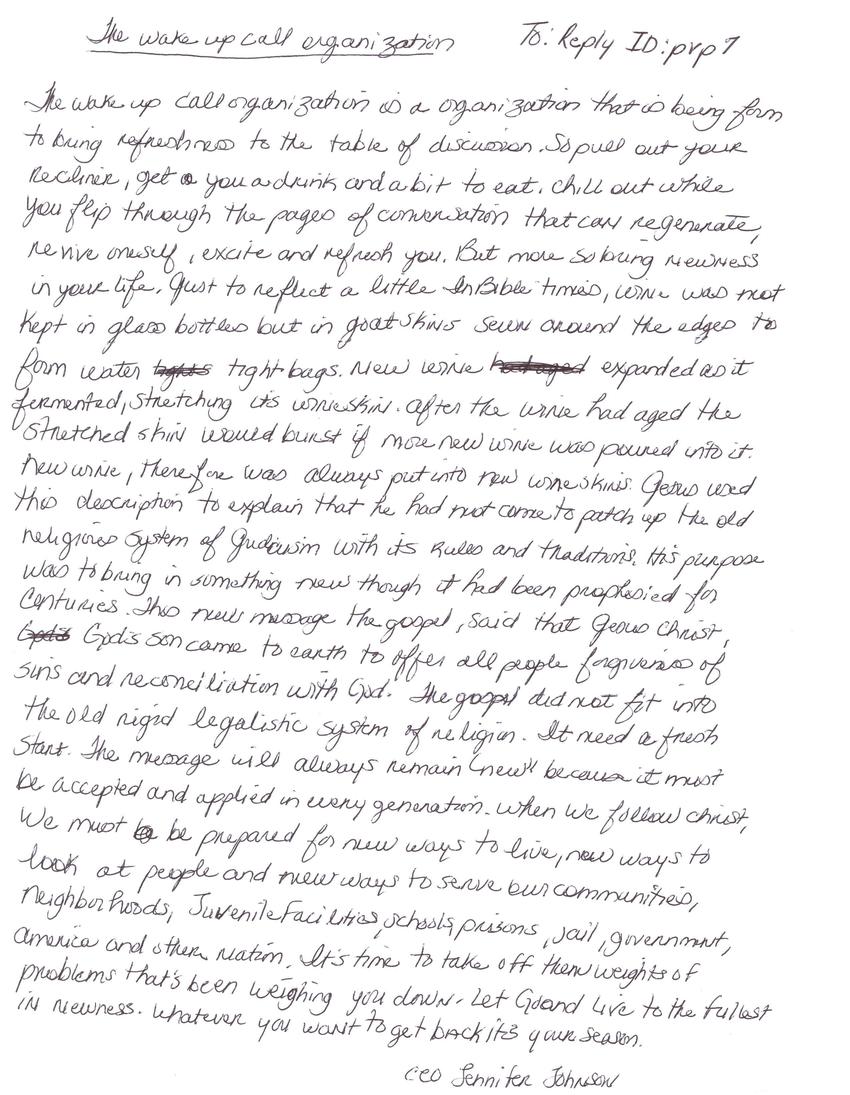