He Couldn't Breathe, Either. Say His Name, Too. 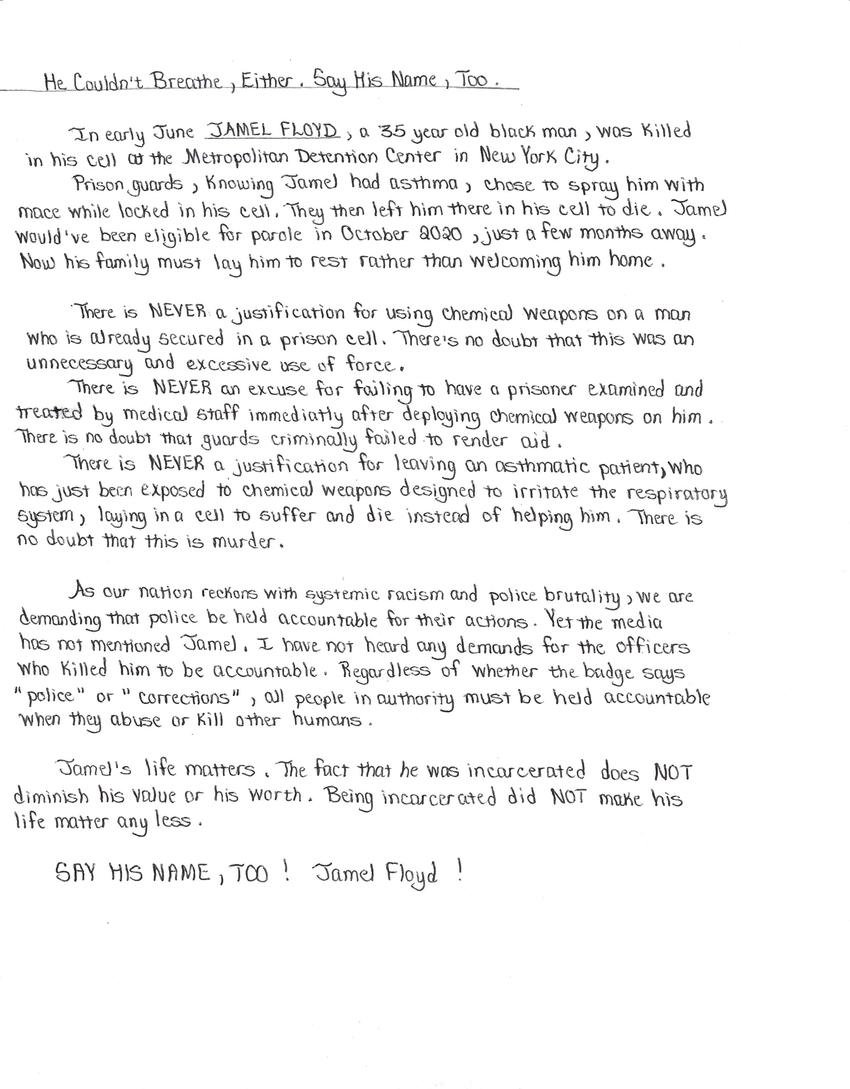 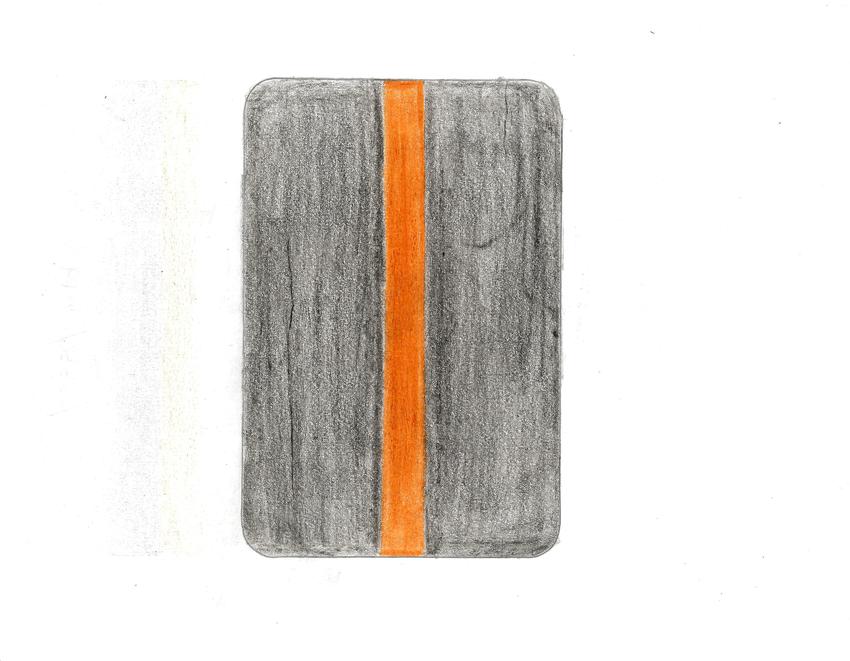 He Couldn't Breathe, Either. Say His Name, Too.

In early June JAMEL FLOYD, a 35 year old black man, was killed in his cell at the Metropolitan Detention Center in New York City.

Prison guards, knowing Jamel had asthma, chose to spray him with mace while locked in his cell. They then left him there in his cell to die. Jamel would've been eligible for parole in October 2020, just a few months away. Now his family must lay him to rest rather than welcoming him home.

There is NEVER a justification for using chemical weapons on a man who is already secured in a prison cell. There's no doubt that this was an unnecessary and excessive use of force.

There is NEVER an excuse for failing to have a prisoner examined and treated by medical staff immediately after deploying chemical weapons on him. There is no doubt that guards criminally failed to render aid.

There is NEVER a justification for leaving an asthmatic patient, who has just been exposed to chemical weapons designed to irritate the respiratory system, laying in a cell to suffer and die instead of helping him. There is no doubt that this is murder.

As our nation reckons with systemic racism and police brutality, we are demanding that police be held accountable for their actions. Yet the media has not mentioned Jamel. I have not heard any demands for the officers who killed him to be accountable. Regardless of whether the badge says "police" or "corrections", all people in authority must be held accountable when they abuse or kill other humans.

SAY HIS NAME, TOO! Jamel Floyd!

[Black rectangle with vertical orange stripe down the middle]