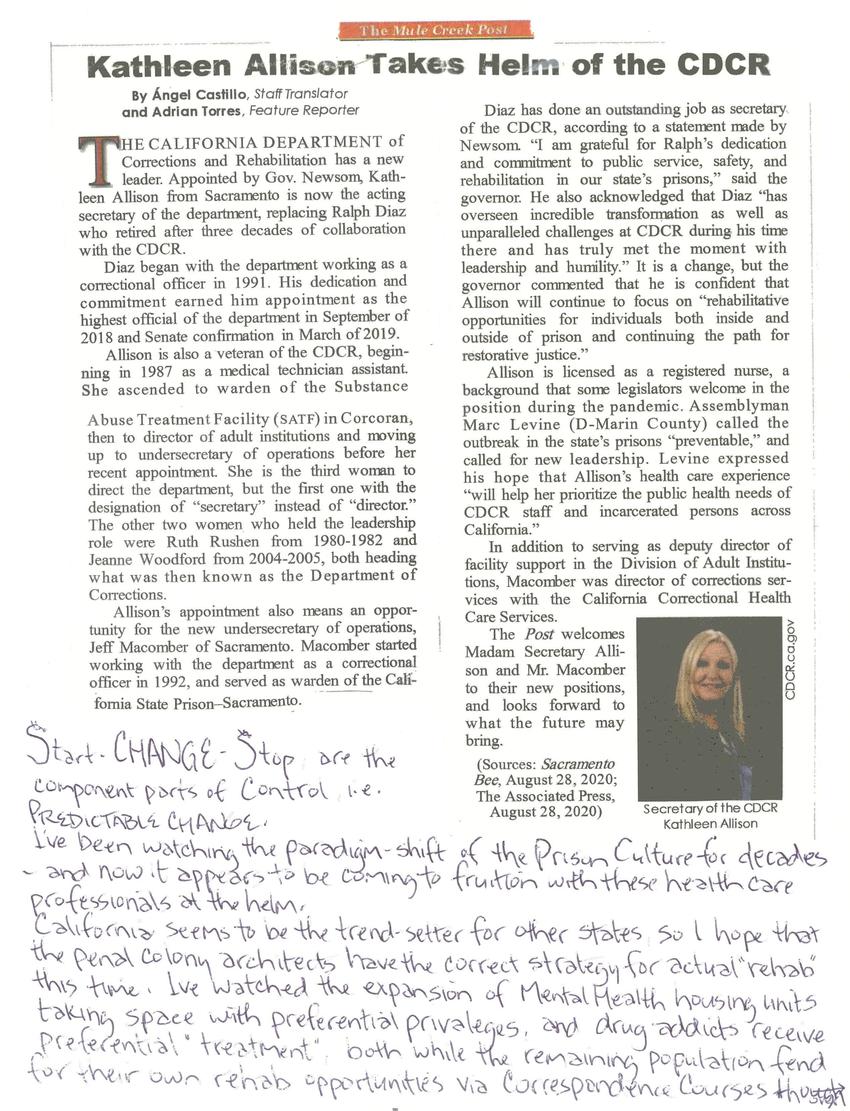 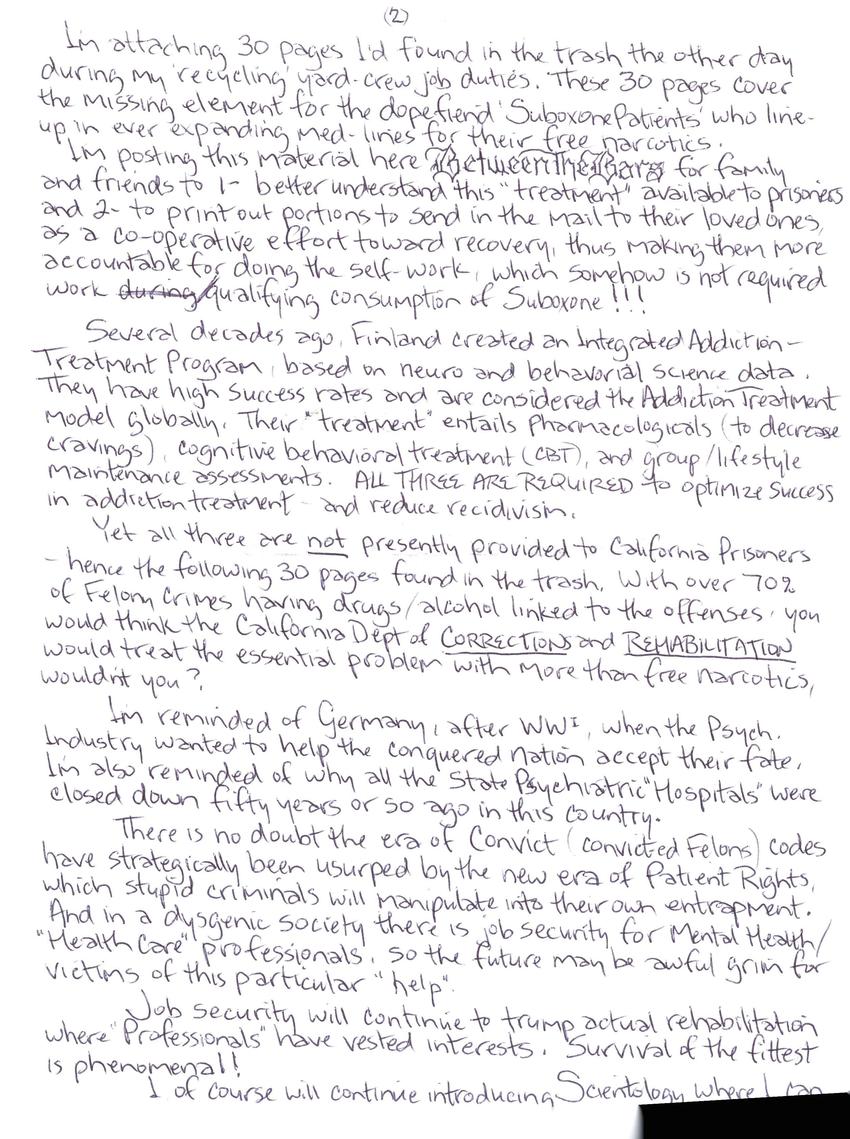 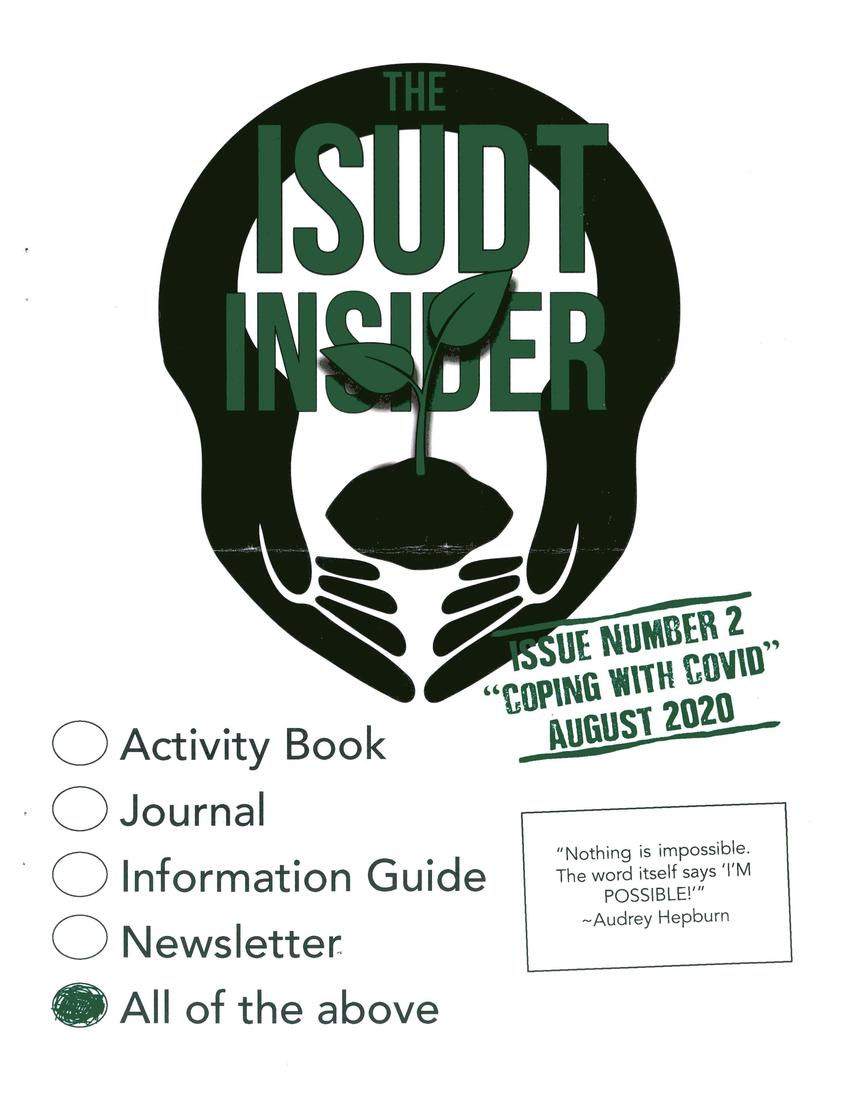 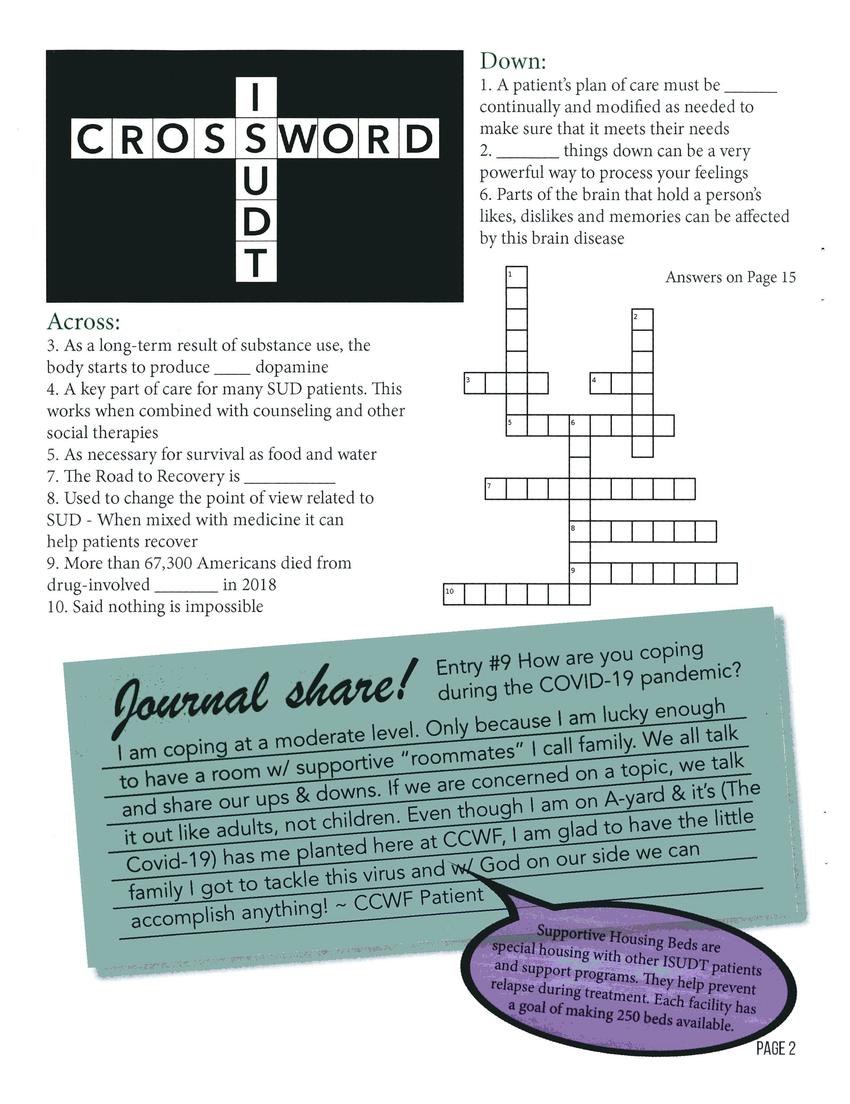 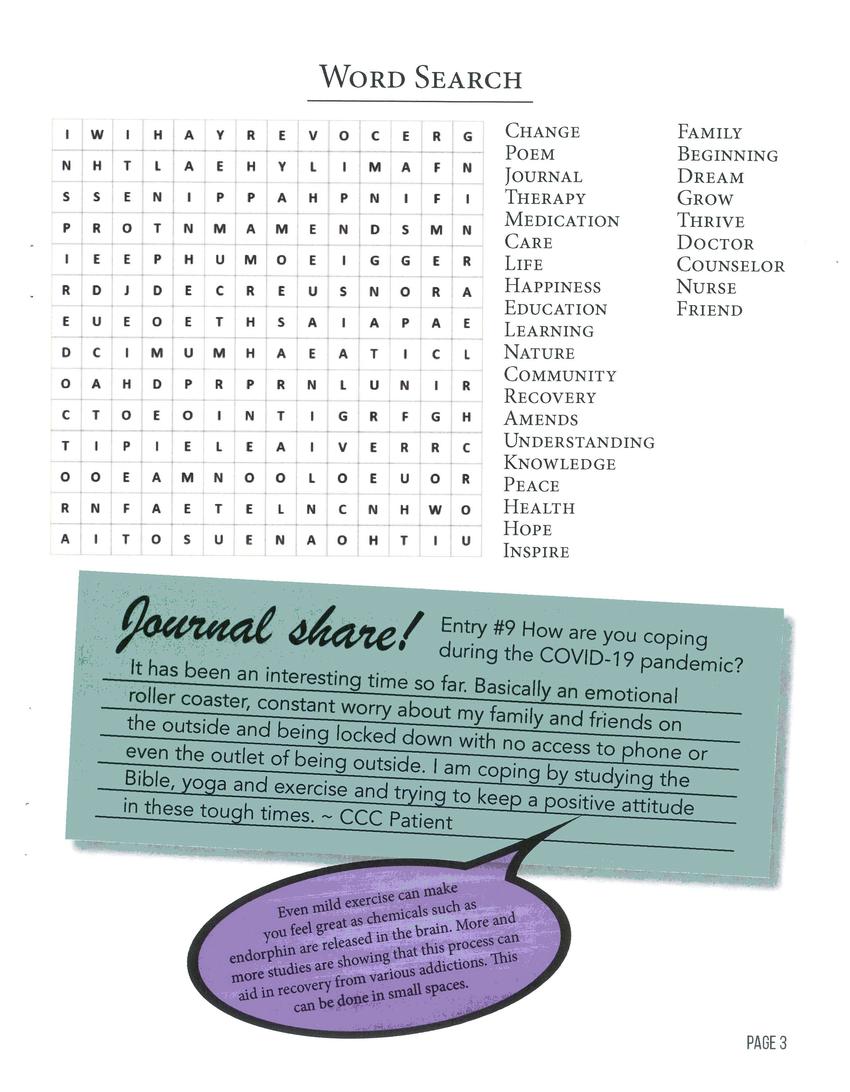 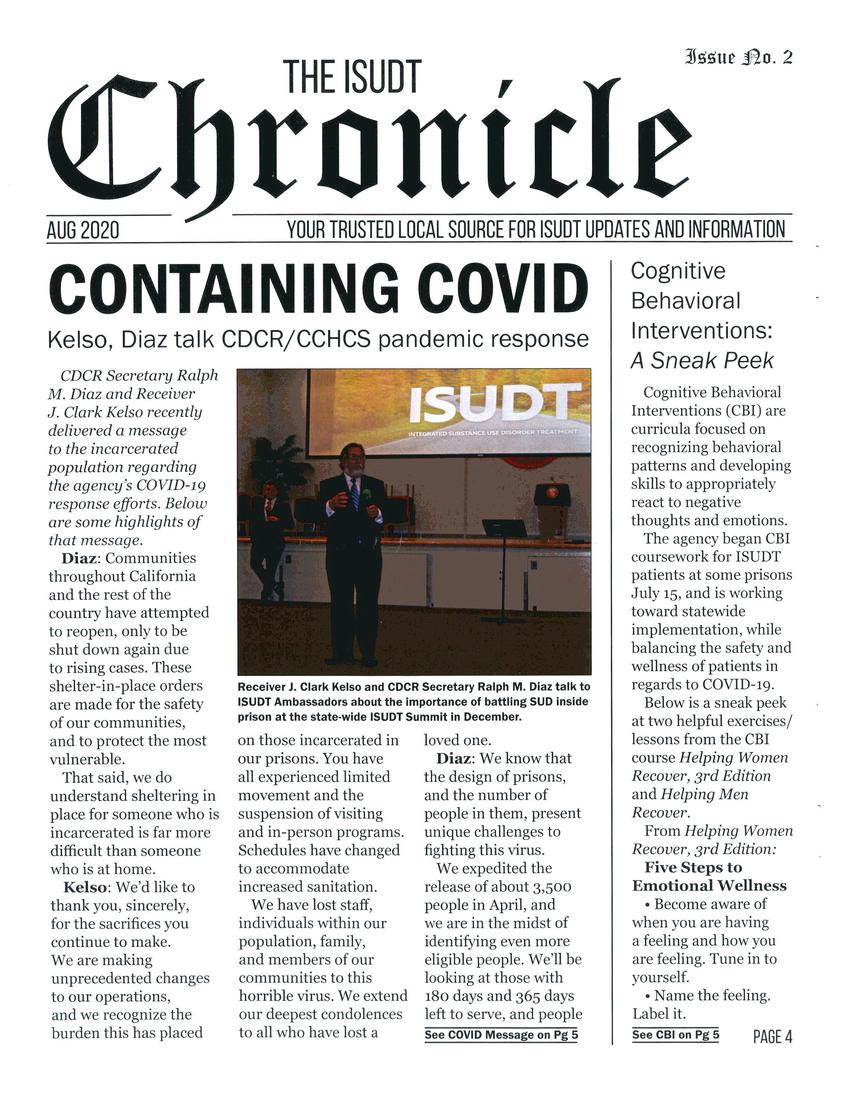 THE CALIFORNIA DEPARTMENT of Corrections and Rehabilitation has a new leader. Appointed by Gov. Newsom, Kathleen Allison from Sacramento is now the acting secretary of the department, replacing Ralph Diaz who retired after three decades of collaboration with the CDCR.
Diaz began with the department working as a correctional officer in 1991. His dedication and commitment earned him appointment as the highest official of the department in September of 2018 and Senate confirmation in March of 2019.
Allison is also a veteran of the CDCR, beginning in 1987 as a medical technician assistant. She ascended to warden of the Substance Abuse Treatment Facility (SATF) in Corcoran, then to director of adult institutions and moving up to undersecretary of operations before her recent appointment. She is the third woman to direct the department, but the first one with the designation of "secretary" instead of "director." The other two women who held the leadership role were Ruth Rushen from 1980-1982 and Jeanne Woodford from 2004-2005, both heading what was then known as the Department of Corrections.
Allison's appointment also means an opportunity for the new undersecretary of operations, Jeff Macomber of Sacramento. Macomber started working with the department as a correctional officer in 1992, and served as warden of the California State Prison-Sacramento.
Diaz has done an outstanding job as secretary of the CDCR, according to a statement made by Newsom. "I am grateful for Ralph's dedication and commitment to public service, safety, and rehabilitation in our state's prisons," said the governor. He also acknowledged that Diaz "has overseen incredible transformation as well as unparalleled challenges at CDCR during his time there and has truly met the moment with leadership and humility." It is a change, but the governor commented that he is confident that Allison will continue to focus on "rehabilitative opportunities for individuals both inside and outside of prison and continuing the path for restorative justice."
Allison is licensed as a registered nurse, a background that some legislators welcome in the position during the pandemic. Assemblyman Marc Levine (D-Marin County) called the outbreak in the state's prisons "preventable," and called for new leadership. Levine expressed his hope that Allison's health care experience "will help her prioritize the public health needs of CDCR staff and incarcerated persons across California."
In addition to serving as deputy director of facility support in the Division of Adult Institutions, Macomber was director of corrections services with the California Correctional Health Care Services.
The Post welcomes Madam Secretary Allison and Mr. Macomber to their new positions, and looks forward to what the future may bring.
(Sources: Sacramento Bee, August 28, 2020; The Associated Press, August 28, 2020)
[Pictured right: Secretary of the CDCR Kathleen Allison]

Start-CHANGE-Stop are the component parts of Control i.e. PREDICTABLE CHANGE.
I've been watching the paradigm-shift of the Prison Culture for decades and now it appears to be coming to fruition with these healthcare professionals at the helm.
California seems to be the trend-setter for other states so I hope that the Penal Colony architects have the correct strategy for actual "rehab" this time. I've watched the expansion of Mental Health housing units taking space with preferential privileges, and drag addicts receive preferential "treatment" both while the remaining population fend for their own rehab opportunities via Correspondence Courses tho[illegable]

(2)
I'm attaching 30 pages I'd found in the trash the other day during my 'recycling' yard-crew job duties. These 30 pages cover the missing element for the dopefiend 'Suboxone Patients' who line-up in ever expanding med-lines for their free narcotics.
I'm posting this material here ~Between the Bars~ for family and friends to 1) better understand this "treatment" available to prisoners and 2) to print out portions to send in the mail to their loved ones, as a co-operative effort towards recovery, thus making them more accountable for doing the self-work, which somehow is not required work [crossed out] qualifying consumption of Suboxone!!!
Several decades ago, Finland created an Integrated Addiction-Treatment Program, based on neuro and behavioral science data. They have high success rates and are considered the Addition Treatment Model globally. Their "treatment" entails Parmacologicals (to decrease cravings), cognitive behavioral treatment (CBT), and group/lifestyle maintenance assessments. ALL THREE ARE REQUIRED to optimize success in addiction treatment and reduce recidivism.
Yet all three are not [underlined] presently provided to California Prisoners of Felony Crimes having drug/alcohol lined to the offenses. You would think the California Dept of CORRECTIONS and REHABILITATION would treat the essential problem with more than free narcotics, wouldn't you?
I'm reminded of Germany after WWI, when the Psych. Industry wanted to help the conquered nation accept their fate. I'm also reminded of why all the State Psychiatric "Hospitals" were closed down fifty years or so ago in this country.
There is no doubt the era of Convict (Convicted Felons) codes have strategically been usurped by the new era of Patient Rights, which stupid criminals will manipulate into their own entrapment. And in a disgenic society there is job security for Mental Health/"Health Care" professionals, so the future may be awful grim for victims of this particular "help."
Job security will continue to trump actual rehabilitation where "Professionals" have vested interest. Survival of the fittest is phenomenal!
I of course will continue introducing Scientology were I can.
[Image Description: a pair of hands printed in black holding a plant sprouting from the dirt with the words "The ISUDT Insider" in green. "Issue Number 2 'Coping with COVID' August 2020" A fill-in-a-bubble list: Activity Book, Journal, Information Guide, Newsletter, and All of the above where "All of the above" was filled in. Pictured right: "Nothing is impossible. The word itself says 'I'M POSSIBLE!'" ~Audrey Hepburn]