Remember where you come from 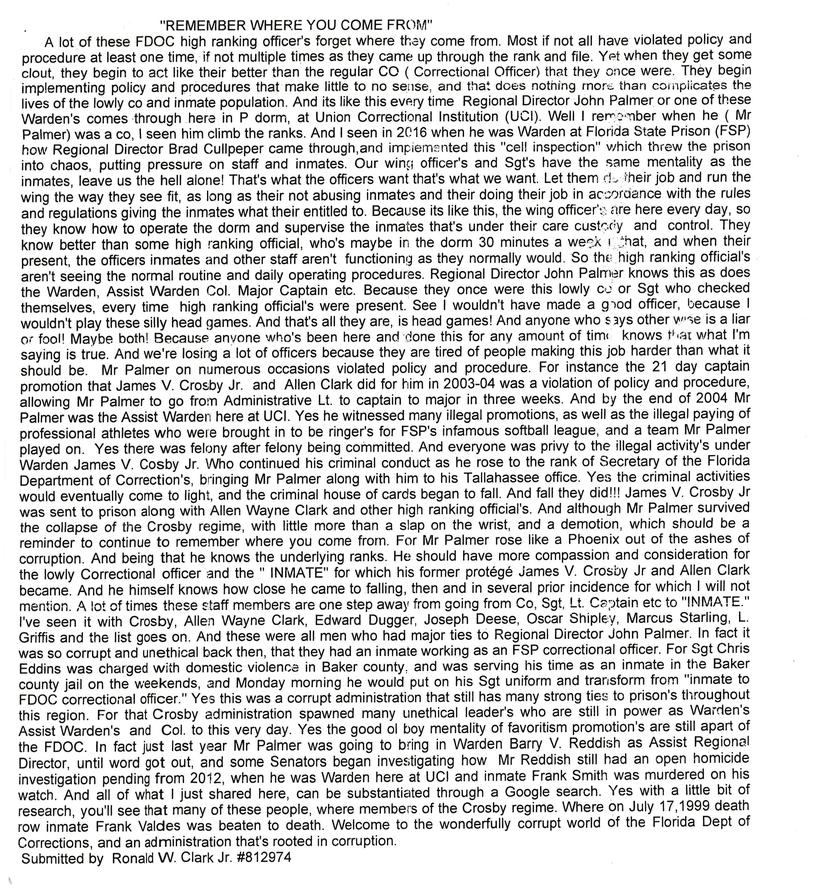