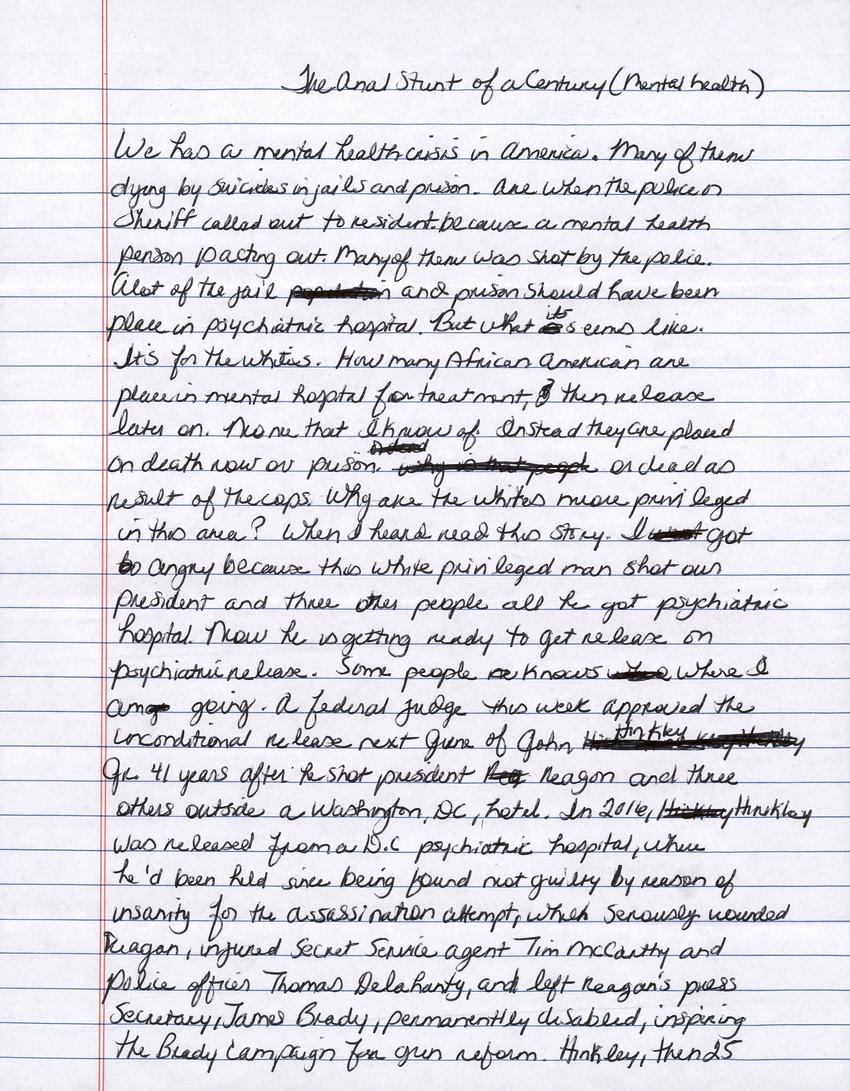 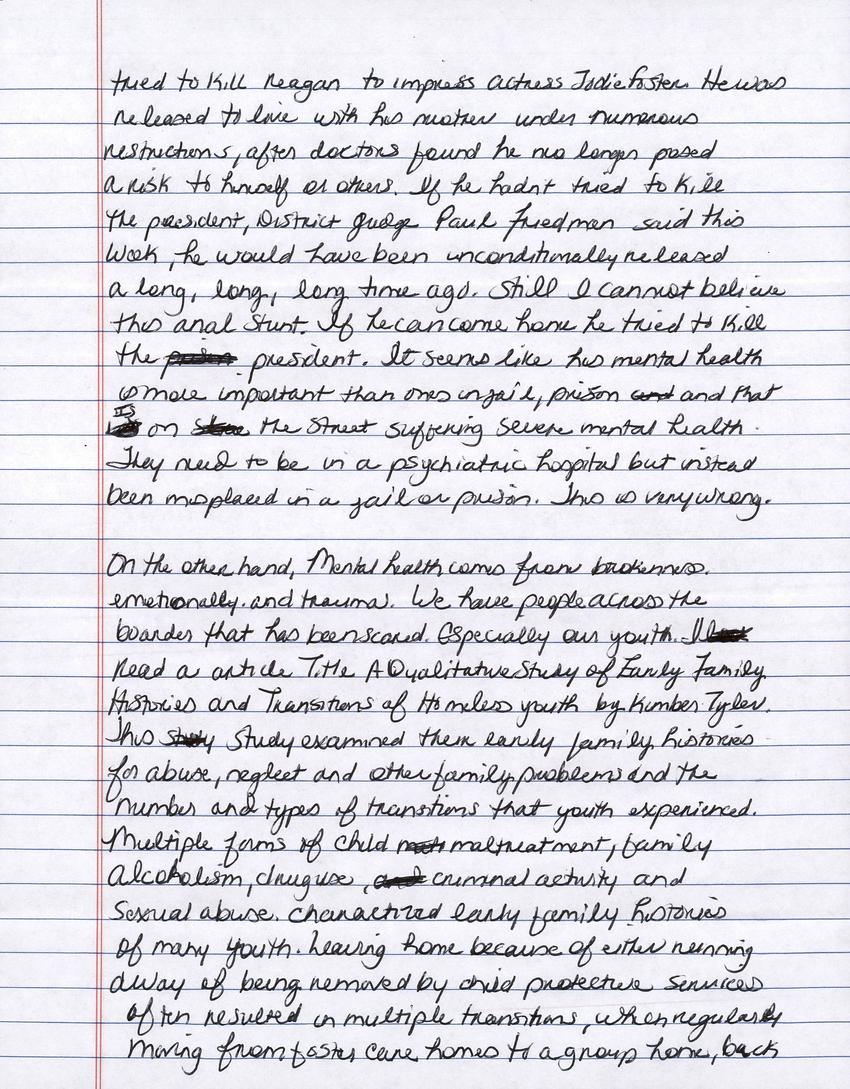 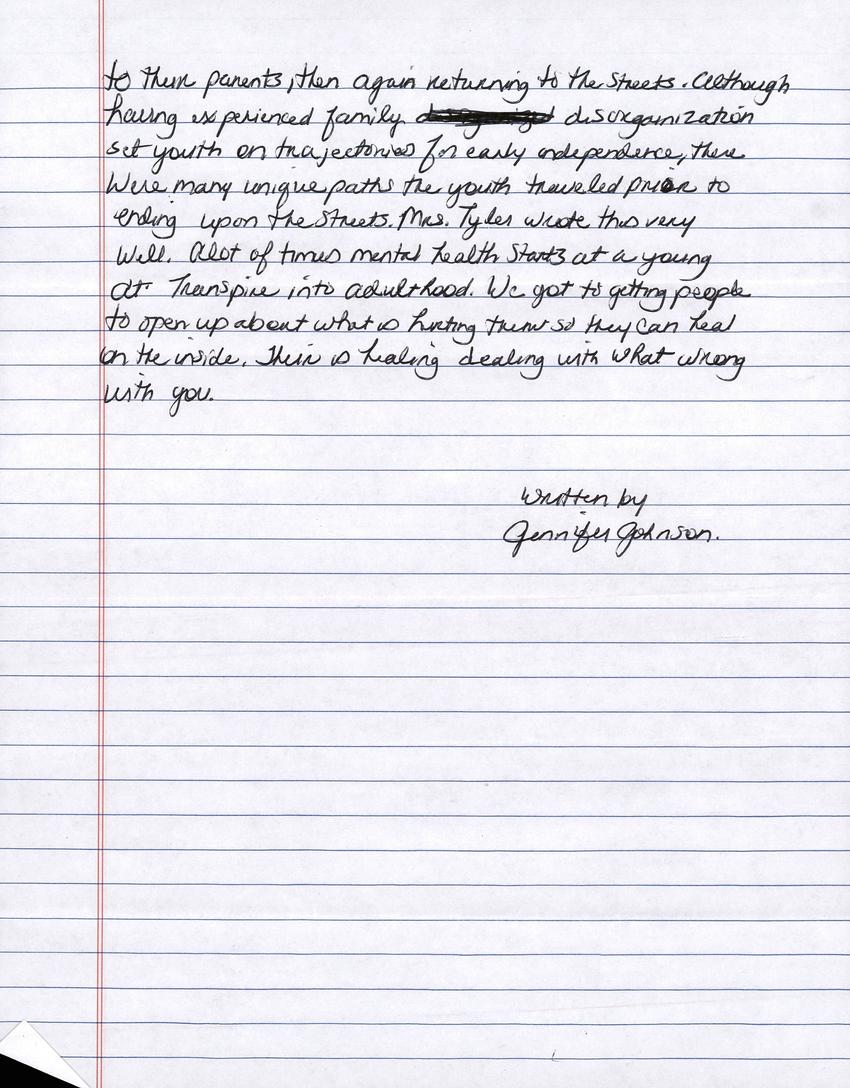 We has a mental health crisis in America. Many of them
dying by suicides in jails and prison. Are when the police or
called out to resident because a mental health
person is acting out. Many of them was shot by the police.
Alot of the jail and prison should have been
place in psychiatric hospital. But what it seems like.
It's for the whites. How many African American are
placed in mental hospital for treatment, then release
later on. None that I know of. Instead they are placed
on death row in prison or dead as
result of the cops. Why are the whites more privileged
in this area? When I heard read this story. I got
angry because this white privileged man shot our
president and three other people all he got psychiatric
hospital. Now he is getting ready to get release on
psychiatric release. Some people knows where I
am going. A federal judge this week approved the
unconditional release next June of John Hinkley
Jr. 41 years after he shot president Reagan and three
others outside a Washington, DC, hotel. In 2016, Hinkley
was released from a D.C psychiatric hospital, where
he'd been held since being found not guilty by reason of
insanity for the assassination attempt, which seriously wounded
Reagan, injured Secret Service agent Tim McCarthy and
police office Thomas Delahanty, and left Reagan's press
secretary, James Brady, permanently disabled, inspiring
the Brady campaign for gun reform. Hinkley, then 25
tried to kill Reagan to impress actress Jodie Foster. He was
released to live with his mother under numerous
restrictions, after doctors found he no longer posed
a risk to himself or others. If he hadn't tried to kill
the president, District judge Paul Friedman said this
week, he would have been unconditionally released
a long, long, long time ago. Still I cannot believe
this anal stunt. If he can come home he tried to kill
the president. It seems like his mental health
is more important than ones in jail, prison and that
is on the street suffering severe mental health.
They need to be in a psychiatric hospital but instead
been misplaced in a jail or prison. This is very wrong.

On the other hand, Mental health comes from brokenness,
emotionally, and trauma. We have people across the
boarder that has been scared. Especially our youth. I
read a article Title A Qualitative Study of Early Family
Histories and Transitions of Homeless youth by Kimber Tyler.
This study examined them early family histories
for abuse, neglect and other family problems and the
number and types of transitions that youth experienced.
Multiple forms of child maltreatment, family
alcoholism, drug use, criminal activity and
sexual abuse characterized early family histories
of many youth. Leaving home because of either running
away if being removed by child protective services
often resulted in multiple transitions, when regularly
moving from foster care homes to a group home, back
to their parents, then again returning to the streets. Although
having experienced family disorganization
set youth on trajectories for early independence, there
were many unique paths the youth traveled prior to
ending upon the streets. Mrs. Tyler wrote this very
well. Alot of times mental health starts at a young
[?]. Transpire into adulthood. We got to getting people
to open up about what is hurting them so they can heal
on the inside. Their is healing dealing with what wrong
with you.

Thanks for writing! I finished the transcription for your post.
There is immense prejudice and racism, unfortunately. It sucks that people received better mental health treatment depending on their race/ethnicity.