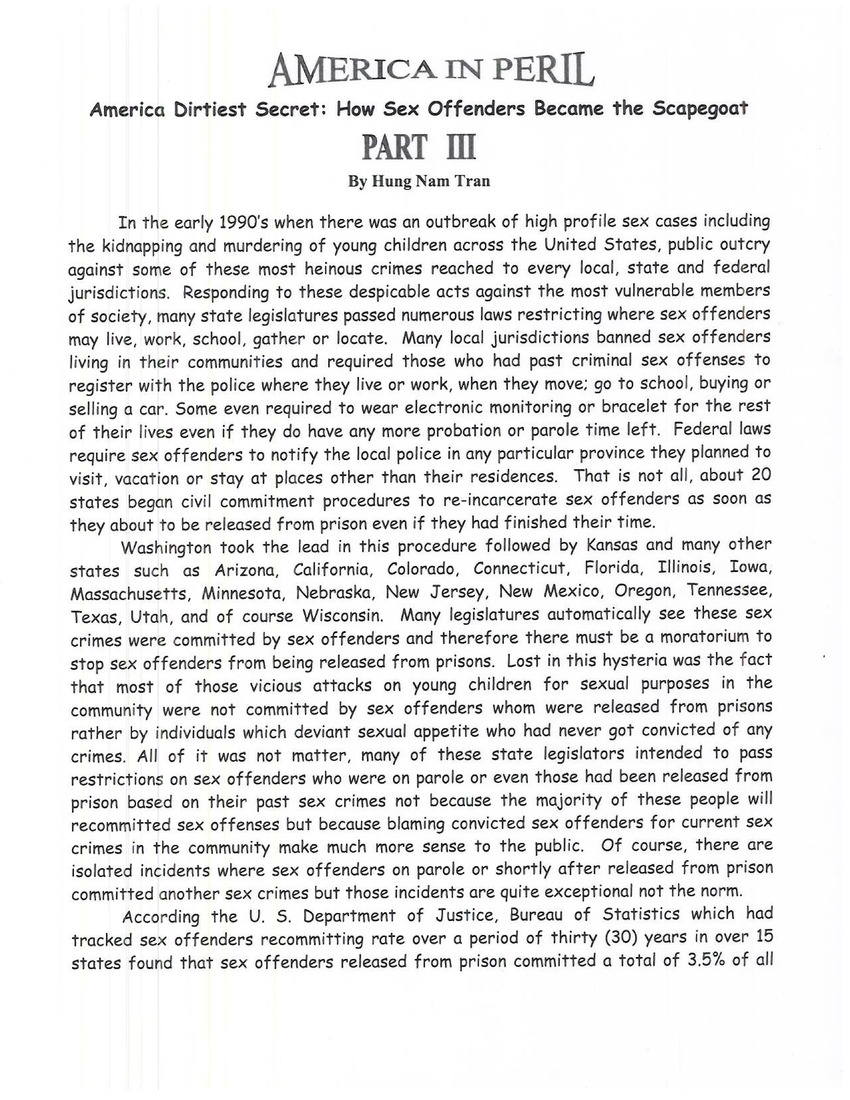 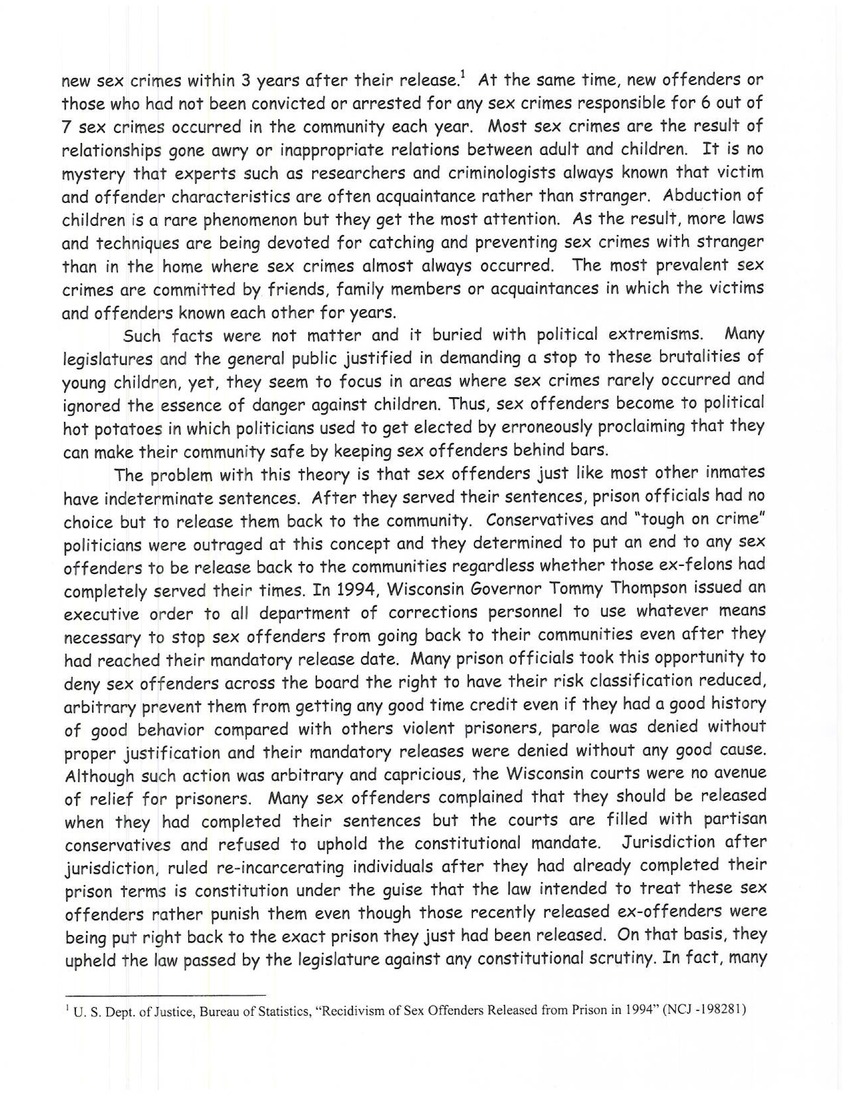 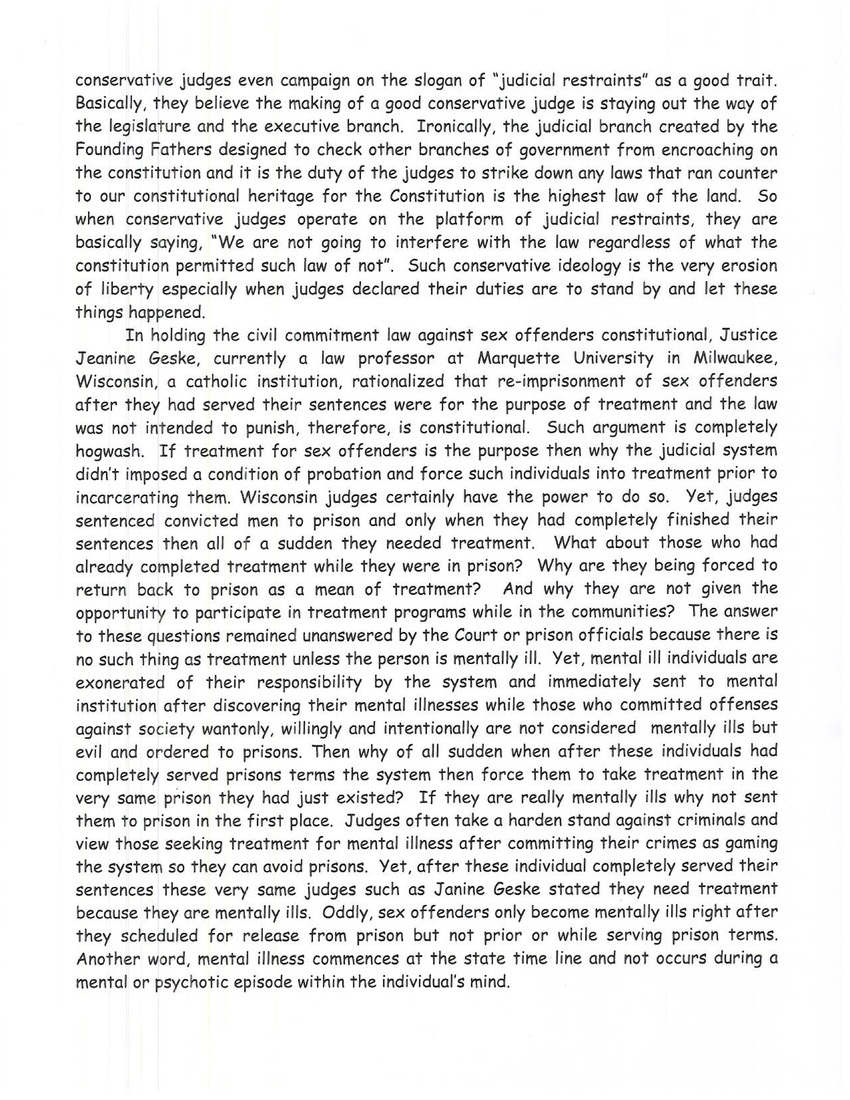 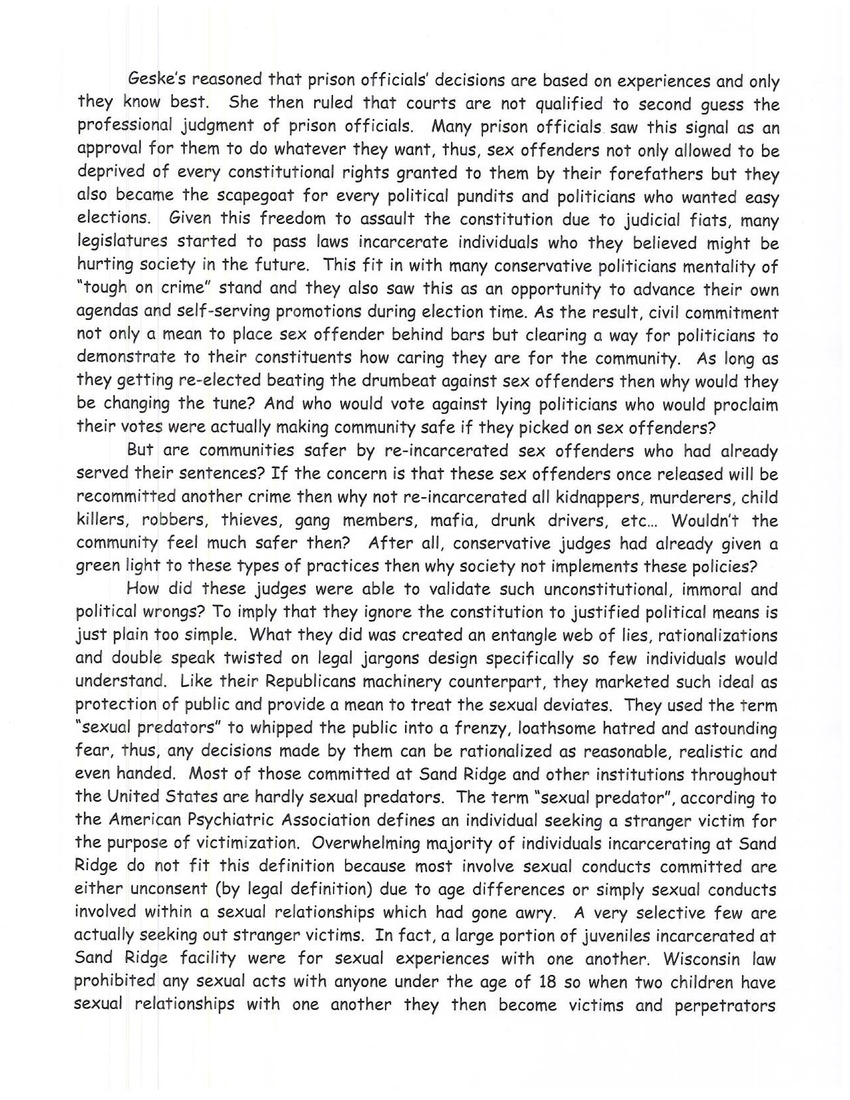 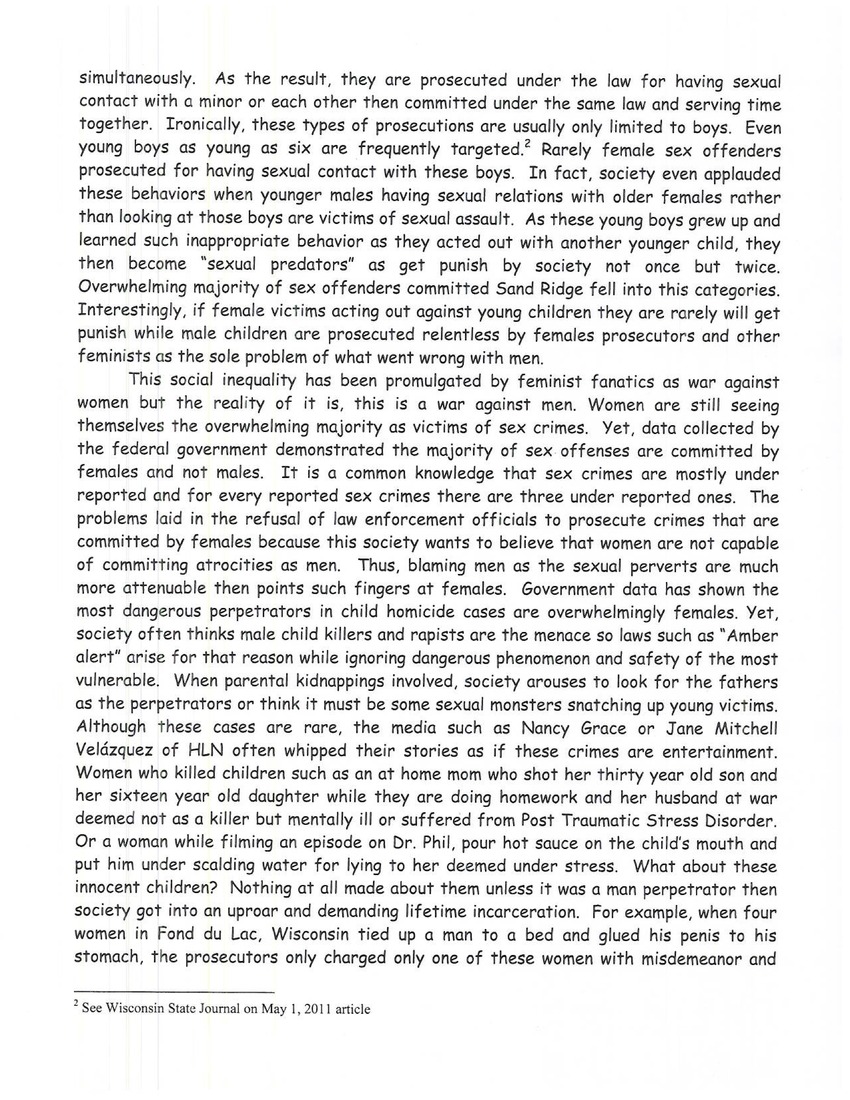 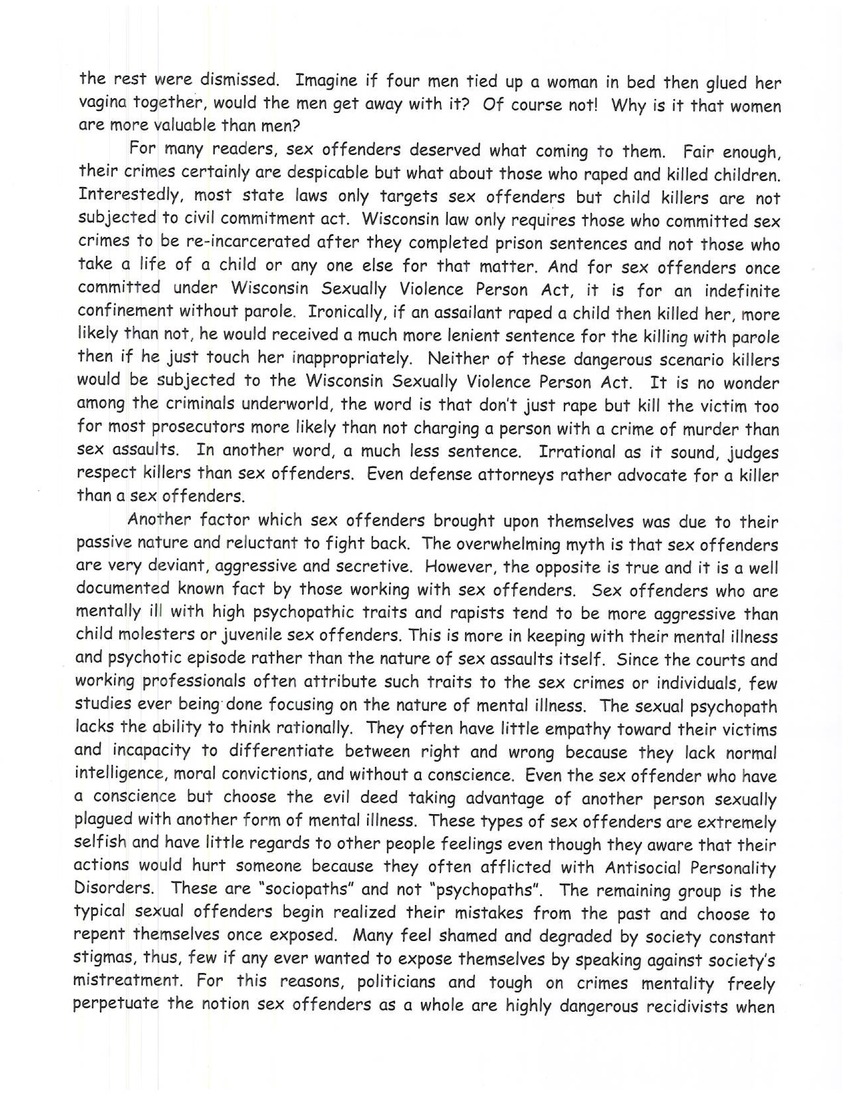 In the early 1990's when there was an outbreak of high profile sex cases including the kidnapping and murdering of young children across the United States, public outcry against some of these most heinous crimes reached to every local, state and federal jurisdictions. Responding to these despicable acts against the most vulnerable members of society, many state legislatures passed numerous laws restricting where sex offenders may live, work, school, gather or locate. Many local jurisdictions banned sex offenses