Justice or "Just Us" 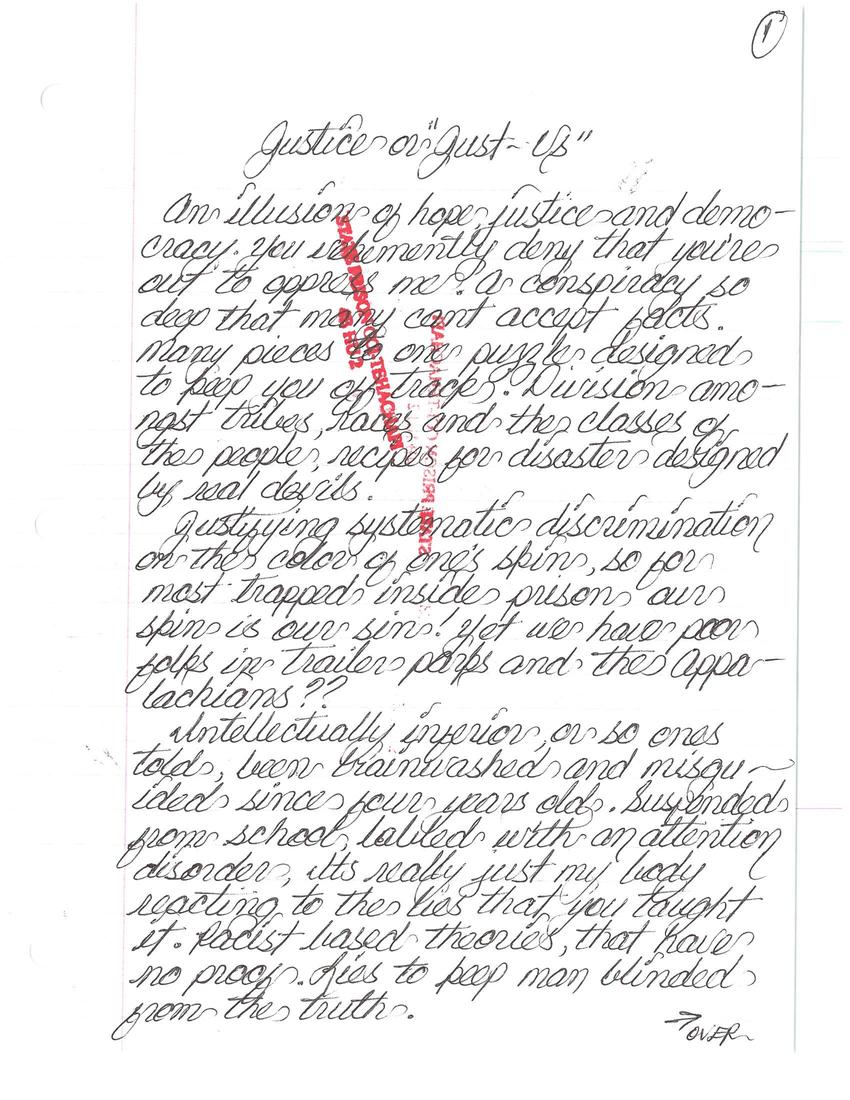 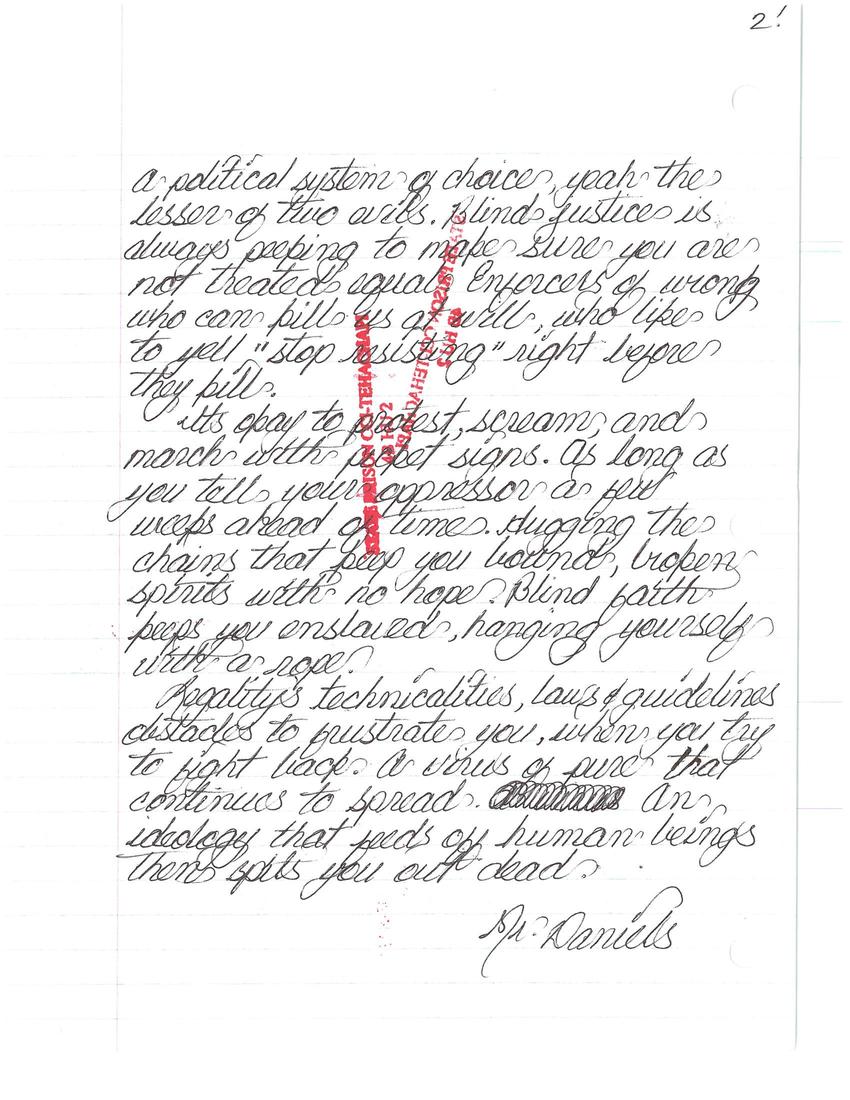 An illusion of hope, justice and democracy. You vehemently deny that you're out to oppress me. A conspiracy so deep that many can't accept facts. Many pieces to one puzzle designed to keep you off track. Division amongst tribes, races and the classes of the people, recipes for disaster designed by real devils.

Justifying systematic discrimination on the color of one's skin, so for most trapped inside prison, our skin is our sin! Yet we have poor folks in trailer parks and the Appalachians??

Intellectually inferior, or so one's told, been brainwashed and misguided since four years old. Suspended from school, labelled with an attention disorder, it's really just my body reacting to the lies that you taught it. Racist biased theories, that have no proof. Lies to keep man blinded from the truth.

A political system of choice, yeah, the lesser of two evils. Blind justice is always peeping to make sure you are not treated equal. Enforcers of wrong who can kill us at will, who like to yell "stop resisting" right before they kill.

It's okay to protest, scream, and march with picket signs. As long as you tell your oppressor a few weeks ahead of time. Hugging the chains that keep you bound, broken spirits with no hope. Blind faith keeps you enslaved, hanging yourself with a rope.

Legalities, technicalities, laws & guidelines, obstacles to frustrate you, when you try to fight back. A virus of pure that continues to spread. An ideology that feeds off human beings then spits you out dead.