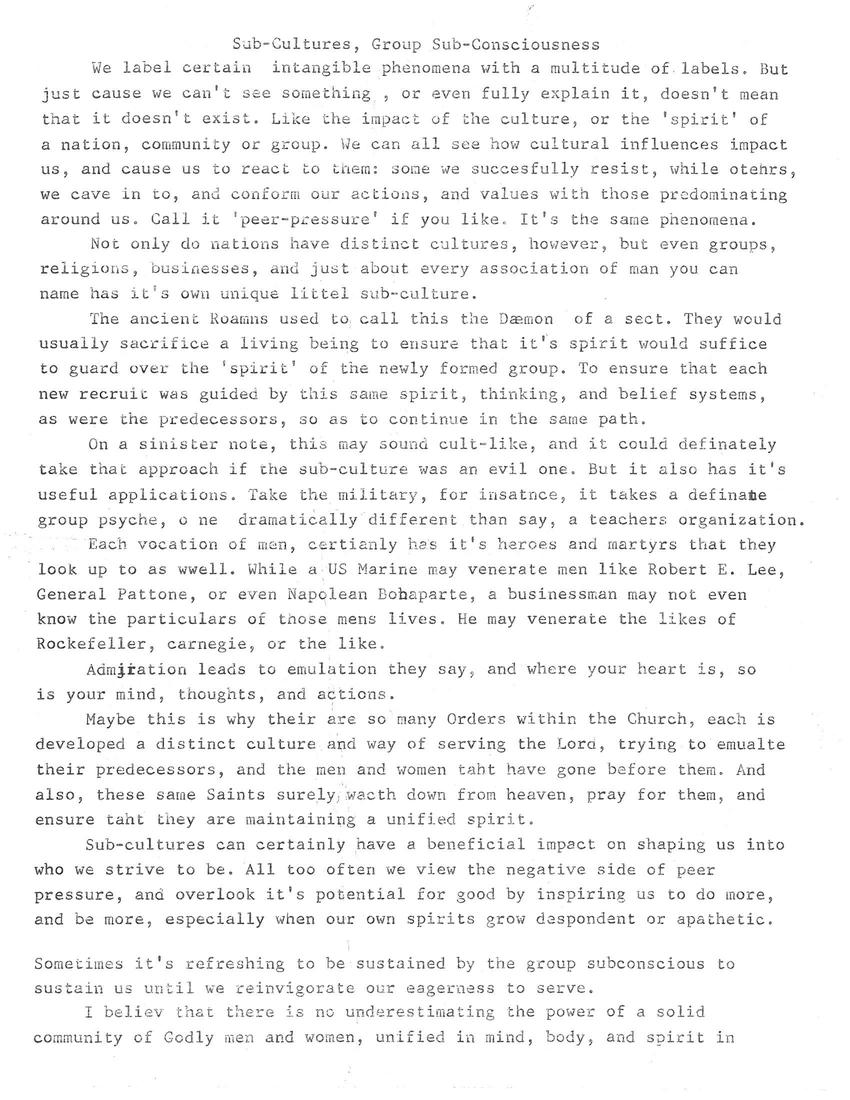 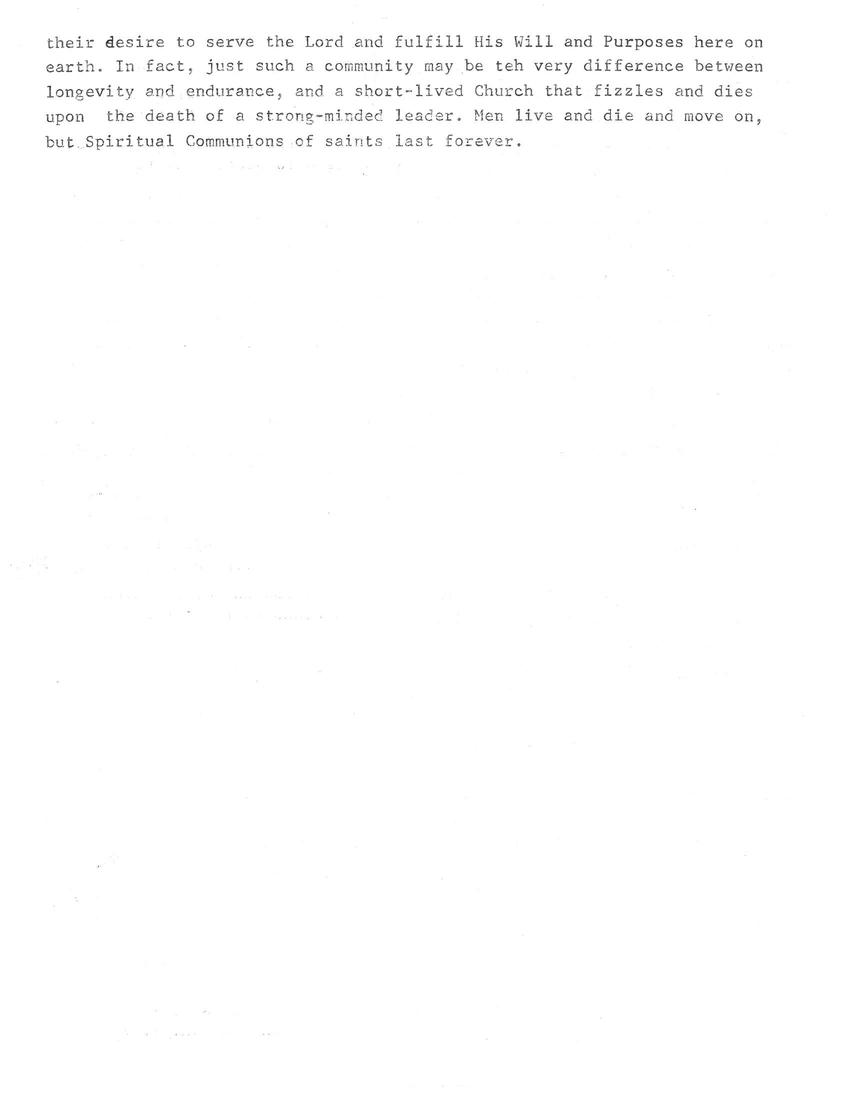 We label certain intangible phenomena with a multitude of labels. But just cause we can't see something, or even fully explain it, doesn't mean that it doesn't exist. Like the impact of the culture, or the 'spirit' of a nation, community or group. We can all see how cultural influences impact us, and cause us to react to them: some we successfully resist, while others, we cave in to, and conform our actions, and values with those predominating around us. Call it 'peer-pressure' if you like. It's the same phenomena.

Not only do nations have distinct cultures, however, but even groups, religions, businesses, and just about every association of man you can name has it's own unique little sub-culture.

The ancient Romans used to call this the Daemon of a sect. They would usually sacrifice a living being to ensure that its spirit would suffice to guard over the 'spirit' of the newly formed group. To ensure that each new recruit was guided by this same spirit, thinking and belief systems, as were the predecessors, so as to continue in the same path.

On a sinister note, this may sound cult-like, and it could definitely take that approach if the sub-culture was an evil one. But it also has its useful applications. Take the military, for instance, it takes a definite group psyche, one dramatically different than say, a teachers organization.

Each vocation of man certainly has its heroes and martyrs that they look up to as well. While a US Marine may venerate men like Robert E. Lee, General Pattone, or even Napolean Bonaparte, a businessman may not even know the particulars of those men's lives. He may venerate the likes of Rockefeller, carnegie, or the like.

Admiration leads to emulation they say, and where your heart is, so is your mind, thoughts, and actions.

Maybe this is why there are so many Orders within the Church, each is developed a distinct culture and way of serving the Lord, trying to emulate their predecessors, and the men and women that have gone before them. And also, these same Saints surely watch down from heaven, pray for them, and ensure that they are maintaining a unified spirit.

Sub-cultures can certainly have a beneficial impact on shaping us into who we strive to be. All too often we view the negative side of peer pressure, and overlook its potential for good by inspiring us to do more, and to be more, especially when our own spirits grow despondent or apathetic.

Sometimes it's refreshing to be sustained by the group subconcious to sustain us until we reinvigorate our eagerness to serve.

I believe that there is no underestimating the power of a solid community of Godly men and women, unified in mind, body, and spirit in their desire to serve the Lord and fulfilll His Will and Purposes here on earth. In fact, just such a community may be the very difference between longevity and endurance, and a short-lived Church that fizzles and dies upon the death of a strong-minded leader. Men live and die and move on, but Spiritual Communions of saints last forever. 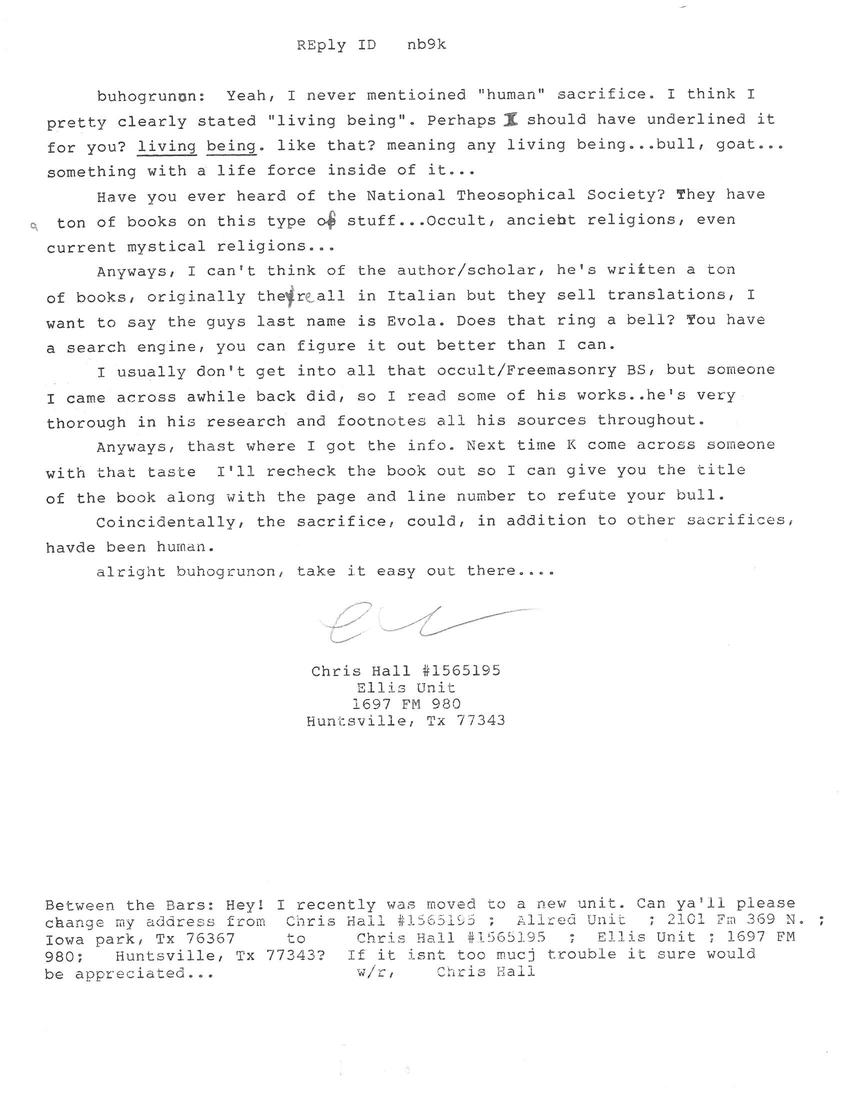 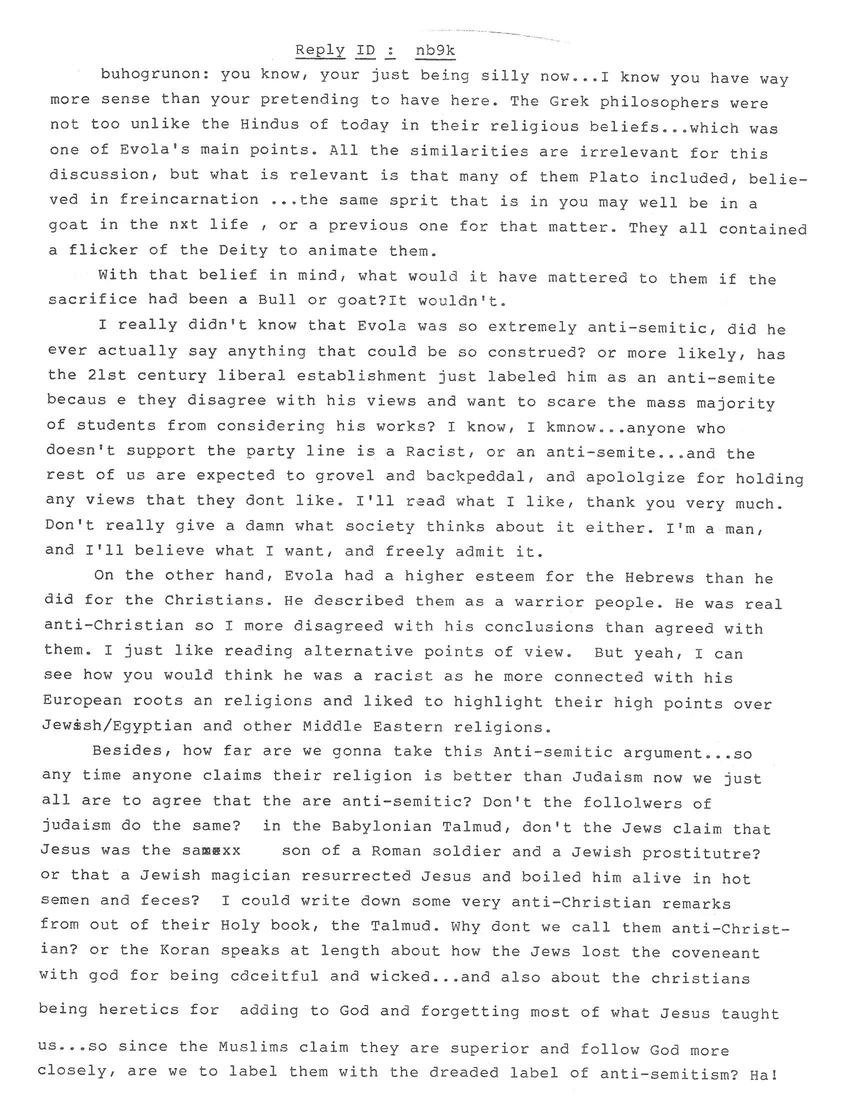 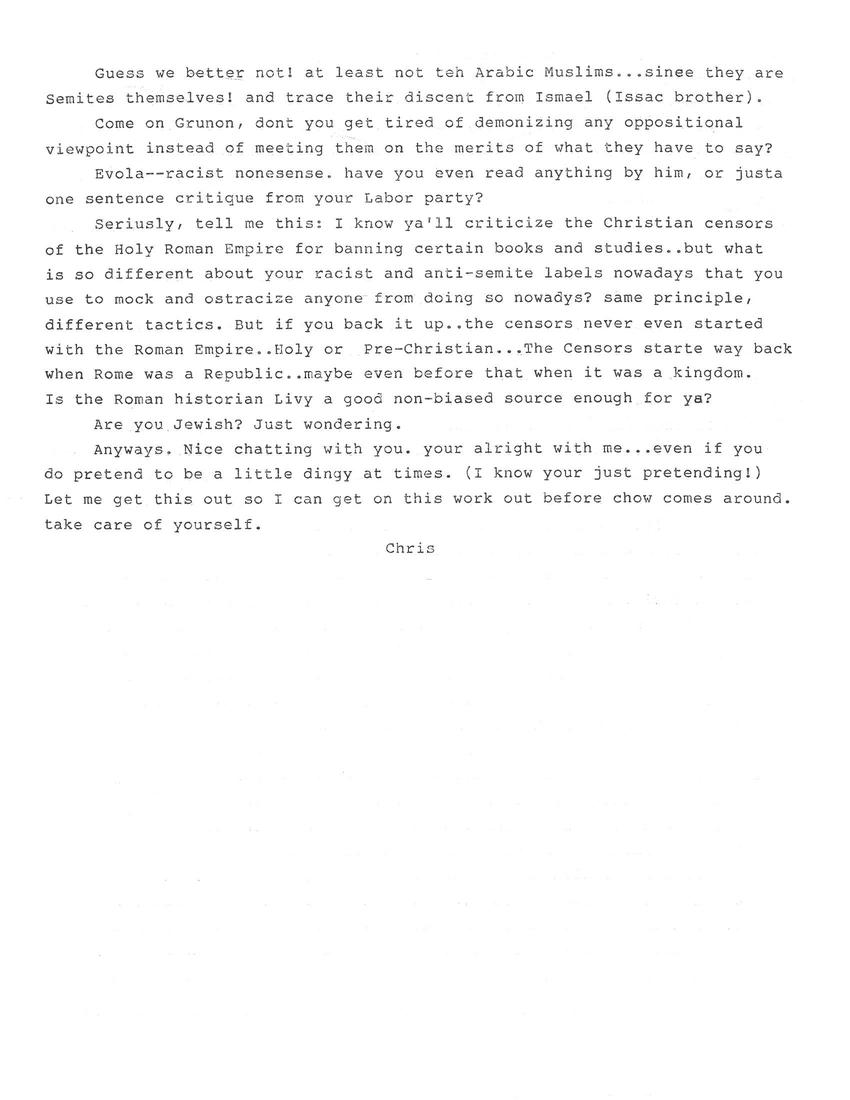