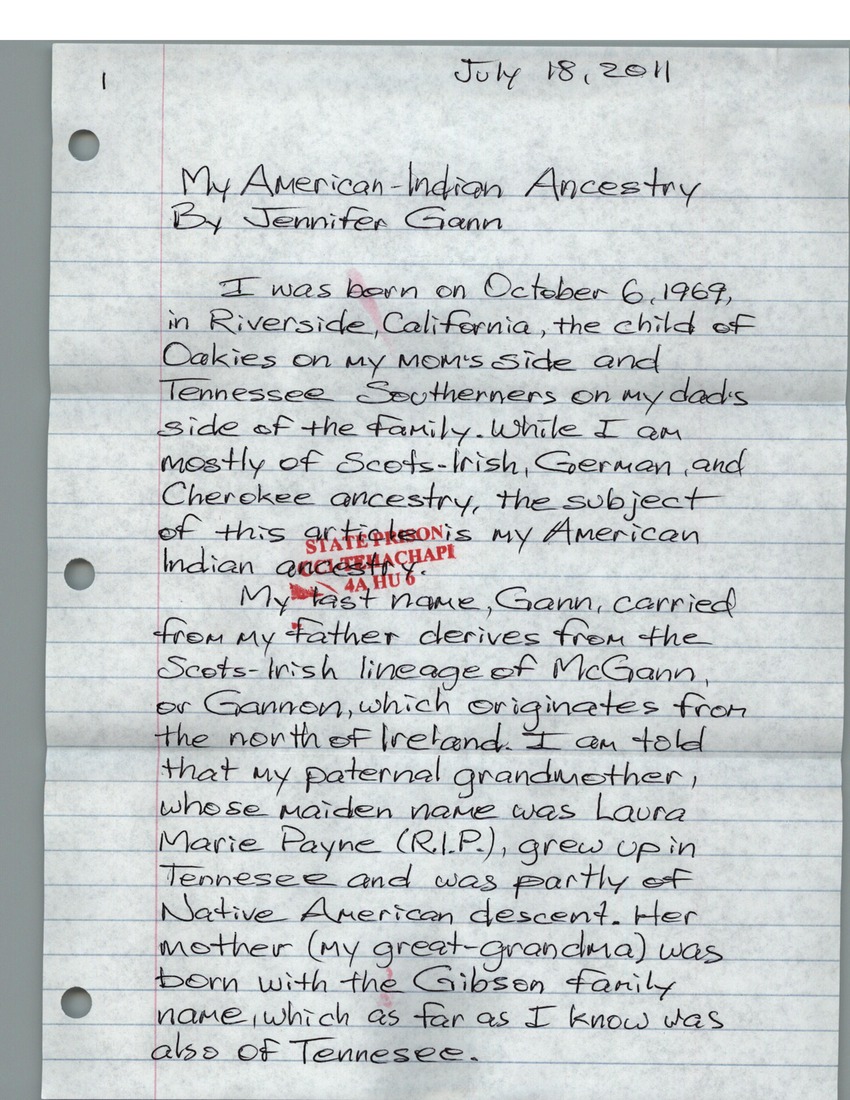 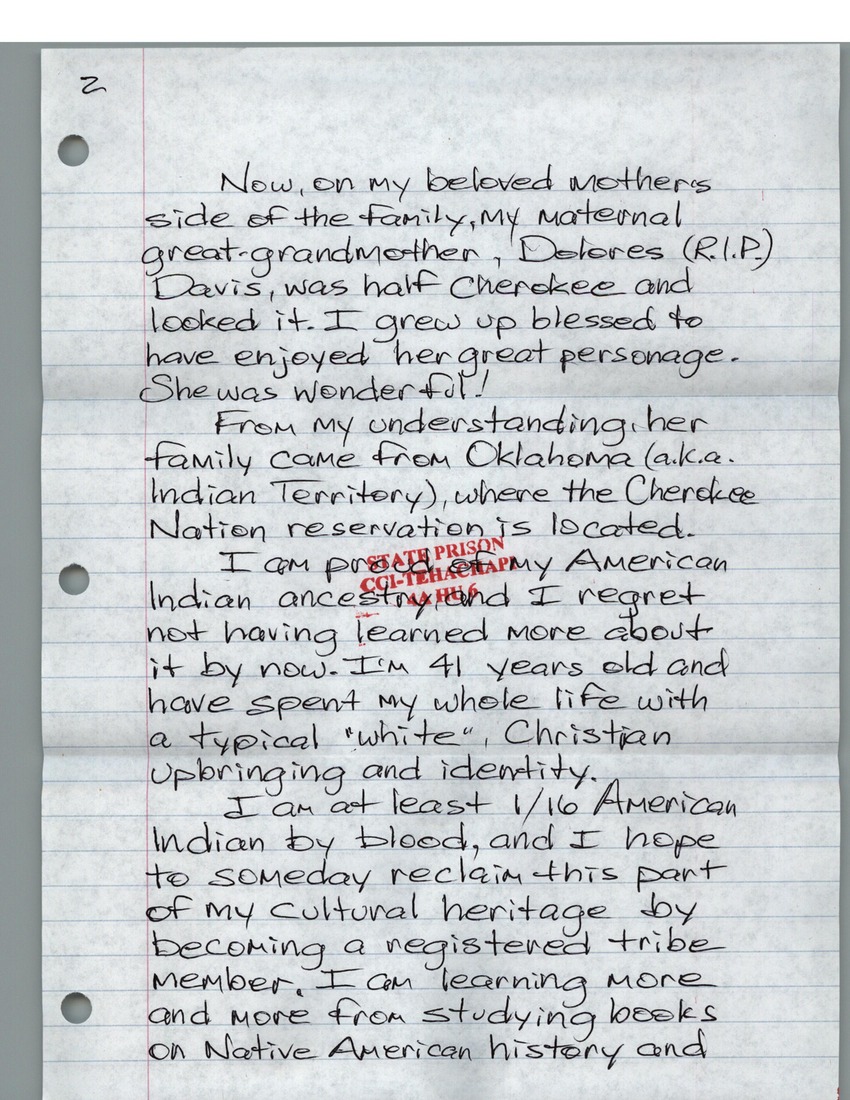 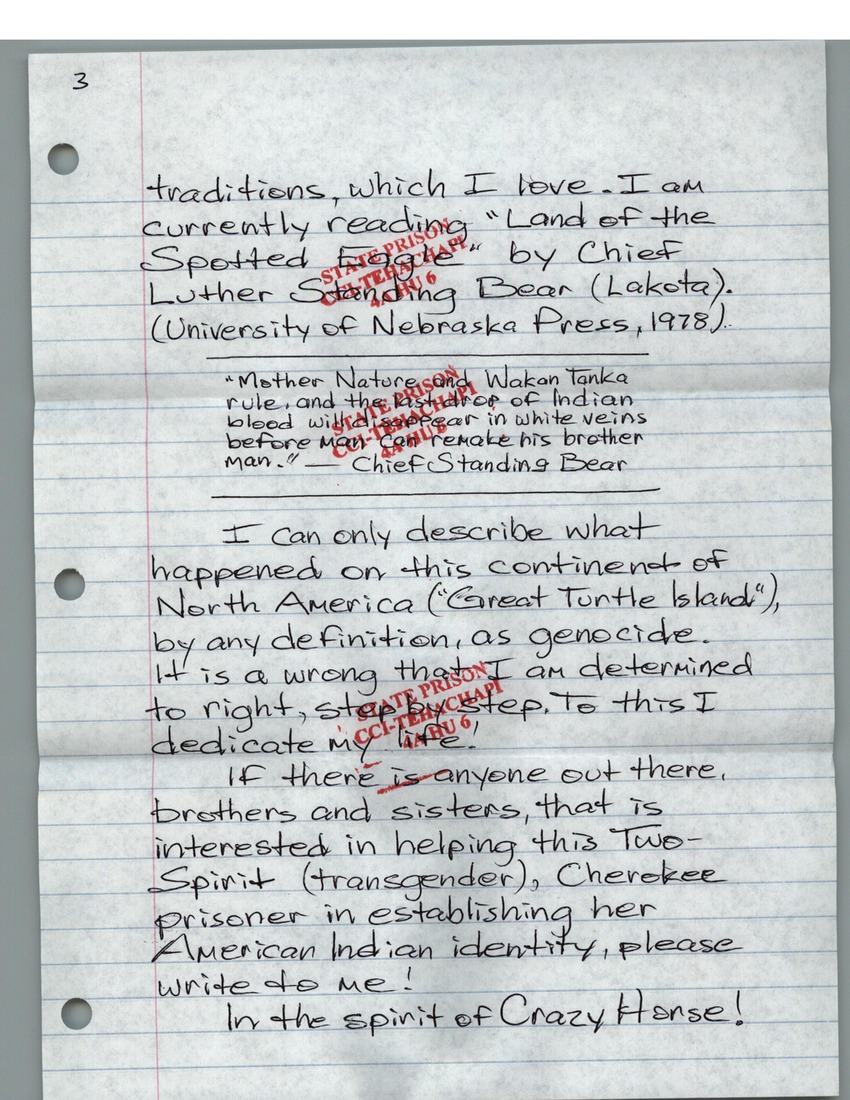 My American-Indian Ancestry
By Jennifer Gann

I was born on October 6, 1969, in Riverside, California, the child of Oakies on my mom's side and Tennessee Southerners on my dad's side of the family. While I am mostly of Scots-Irish, German, and Cherokee ancestry, the subject of this article is my American-Indian ancestry.

My last name, Gann, carried from my father, derives from the Scots-Irish lineage of McGann or Gannon, which originates from the north of Ireland. I am told my paternal grandmother, whose maiden name was Laura Marie Payne (RIP), grew up in Tennessee and was partly of Native American descent. Her mother (my great-grandmother) was born with the Gibson family name, which as far as I know, was also of Tennessee.

Now, on my beloved mother's side of the family, my maternal great-grandmother, Delores Davis (RIP), was half Cherokee and looked it. I grew up blessed to have enjoyed her great personage. She was wonderful! From my understanding, her family came from Oklahoma (aka Indian Territory) where the Cherokee Nation reservation is located.

I am proud of American-Indian ancestry, and I regret not having learned more about it by now. I'm 41 years old and have spent my whole life with a typical "white" Christian upbringing and identity.

I am at least 1/16 American-Indian by blood, and I hope to someday reclaim this part of my cultural heritage by becoming a registered tribe member. I am learning more and more from studying books on Native American history and traditions, which I love. I am currently reading Land of the Spotted Eagle by Chief Luther Standing Bear (Lakota, University of Nebraska Press, 1978).

"Mother Nature and Wakan Tanka rule, and the lats drop of Indian blood will disappear in white veins before man can remake his brother man."—Chief Standing Bear

I can only describe what happened on this continent of North America ("Great Turtle Island"), by any definition, as genocide. It is a wrong that I am determined to right, step by step. To this, I dedicate my life!

If there is anyone out there, brothers and sisters, who is interested in helping this Two-Spirit (transgender) Cherokee prisoner in establishing her American-Indian identity, please write to me!

In the spirit of Crazy Horse!