Book Review: The Founders of America 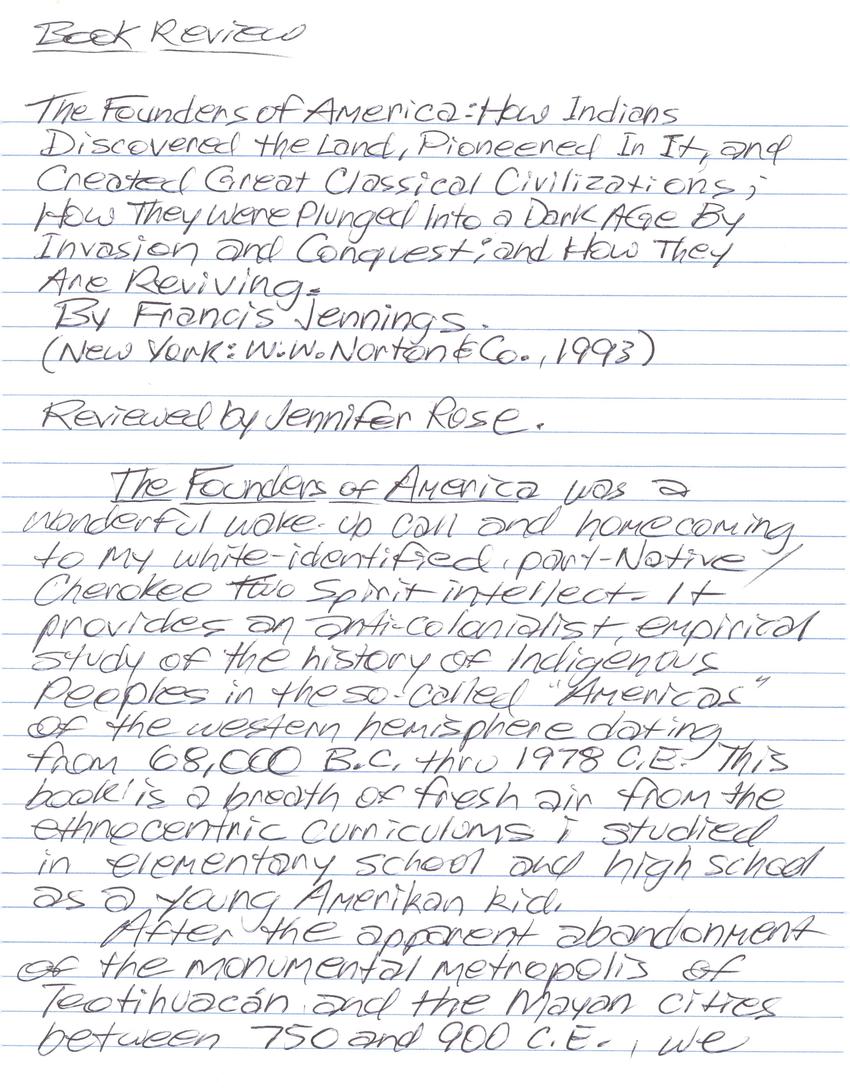 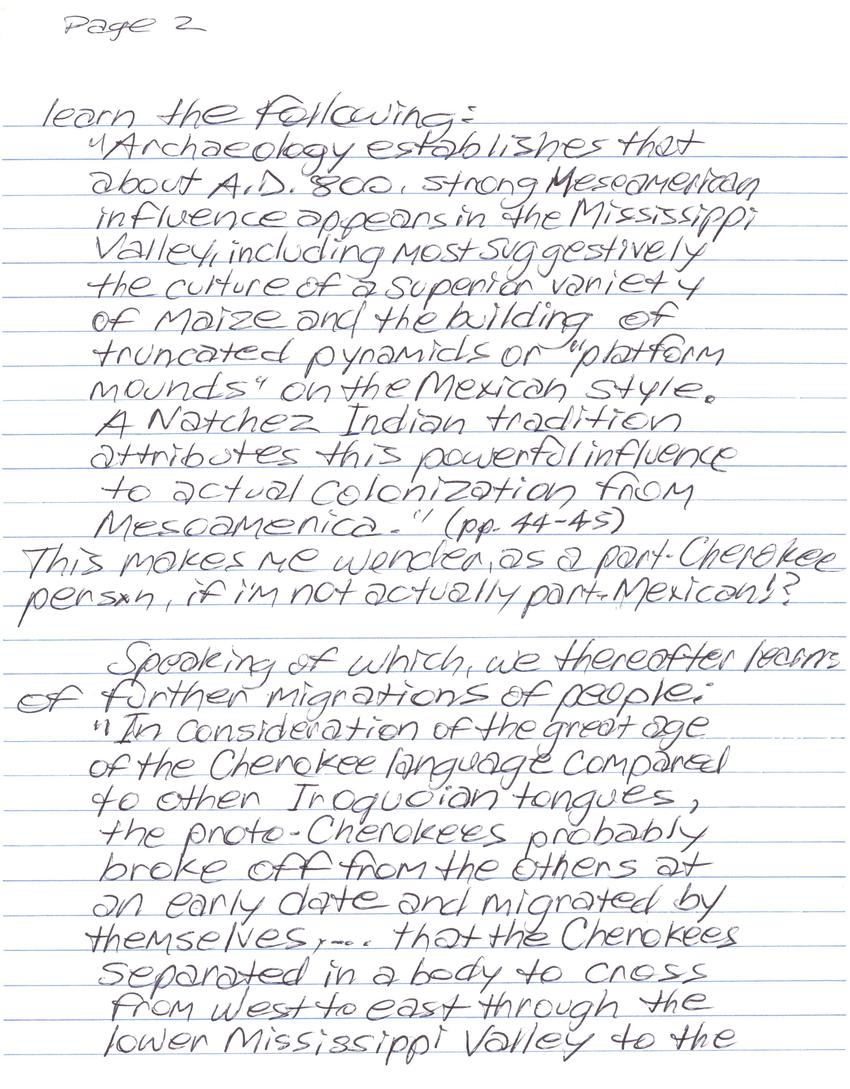 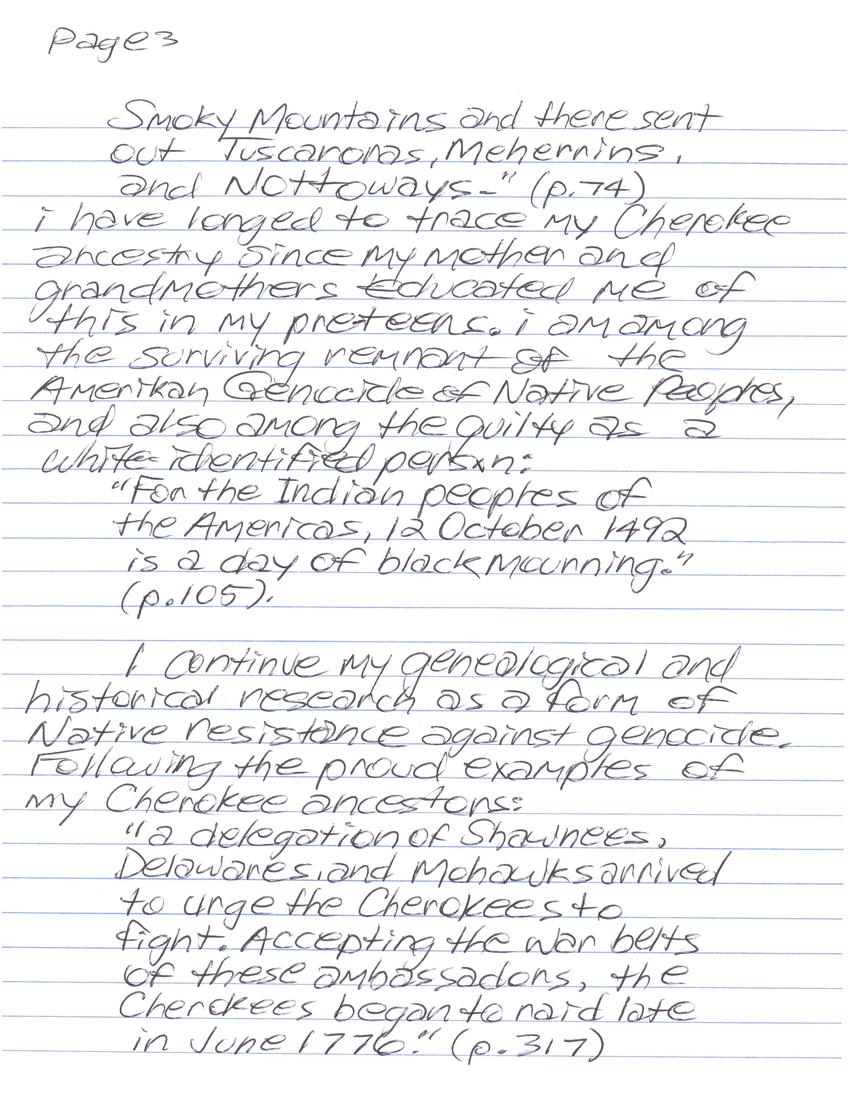 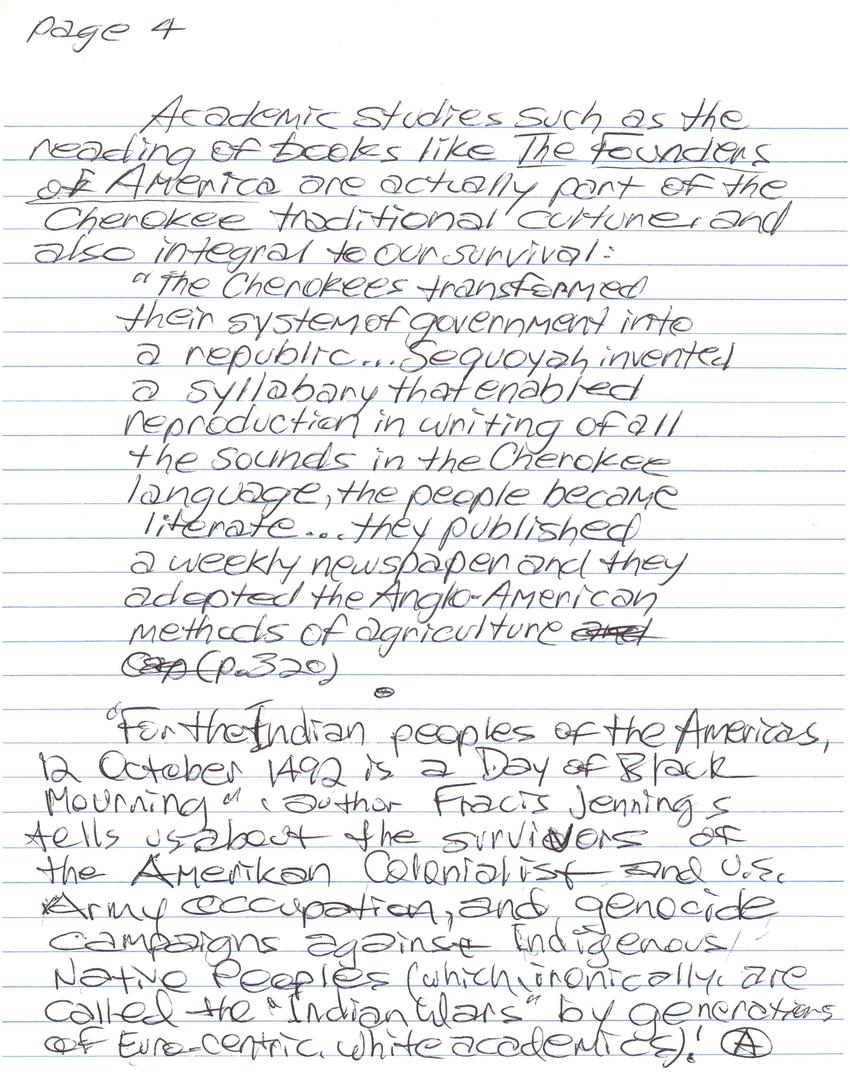 The Founders of America: How Indians Discovered the Land, Pioneered In It, and Created Great Classical Civilizations; How They Were Plunged Into a Dark Age By Invasion and Conquestl and How They Are Reviving.
By Francis Jennings
(New York: W.W. Norton & Co., 1993)

The Founders of America was a wonderful wake up call and homecoming to my white-identified part-native Cherokee two Spirit intellect. It provides an anti-colonialist, empirical study of the history of indigenous peoples in the so-called "Americas" of the western hemisphere dating from 68,000 B.C. thru 1978 C.E. This book is a breath of fresh air from the ethnocentric curriculums I studied in elementary school and high school as a young Amerikan kid.
After the apparent abandonment of the monumental metropolis of Teotihuacan and the Mayan cities between 750 and 900 C.E., we

learn the following:
"Archaeology establishes that about A.D. 800 strong Mesoamerican influence appears in the Mississippi Valley, inclusing most suggestively the culture of a superior variety of maize and the building of truncated pyramids or "platform mounds" on the Mexican style. A Natchez Indian tradition attributes this powerful influence to actual colonization from Mesomerica." (pp. 44-45)
This makes me wonder, as a part-Cherokee person, if I'm not actually part-Mexican!?

Speaking of which, we thereafter learn of futher migrations of people:
"In consideration of the great age of the Cherokee language compared to other Iroquoian tongues, the proto-Cherokees probably broke off from the others at an early date and migrated by themselves... that the Cherokees separated in a body to cross from west to east through the lower Mississippi Valley to the

Smoky Mountains and there sent out Tuscaronas, Meherrins, and Nottoways." (p. 74)
I have longed to trace my Cherokee ancestry since my mother and grandmothers educated me of this in my preteens. I am among the surviving remnant of the Amerikan Genocide of Native Peoples and also among the guilty as a white-identified person:
"For the Indian peoples of the Americas, 12 October 1492 is a day of black mourning." (p. 105)

I continue my genealogical and historical research as a form of Native resistance against genocide.
Following the proud examples of my Cherokee ancestors:
"a delegation of Shawnees, Delawares, and Mohawks arrived to urge the Cherokees to fight. Accepting the war belts of these ambassadons, the Cherokees began to raid late in June 1776" (p.317)

Academic studies such as the reading of books like The Founders of America are actually part of the Cherokee traditional culture and also integral to our survival:
"The Cherokees transformed their system of government into a republic.... Sequoyah invented a syllabary that enabled reproduction in writing of all the sounds in the Cherokee languages, the people became literate.... They published a weekly newspaper and they adopted the Anglo-American methods of agriculture. (p. 320)

"For the Indian peoples of the Americas, 12 October 1492 is a day of black Mounning." author Francis Jennings tells us about the survivors of the Amerikan Colonialist and U.S. Army occupation, and genocide campaigns against Indigenous Native Peoples (which ironically are called the "Indian Wars" by generations of Euro-centric, white academics)! (A)