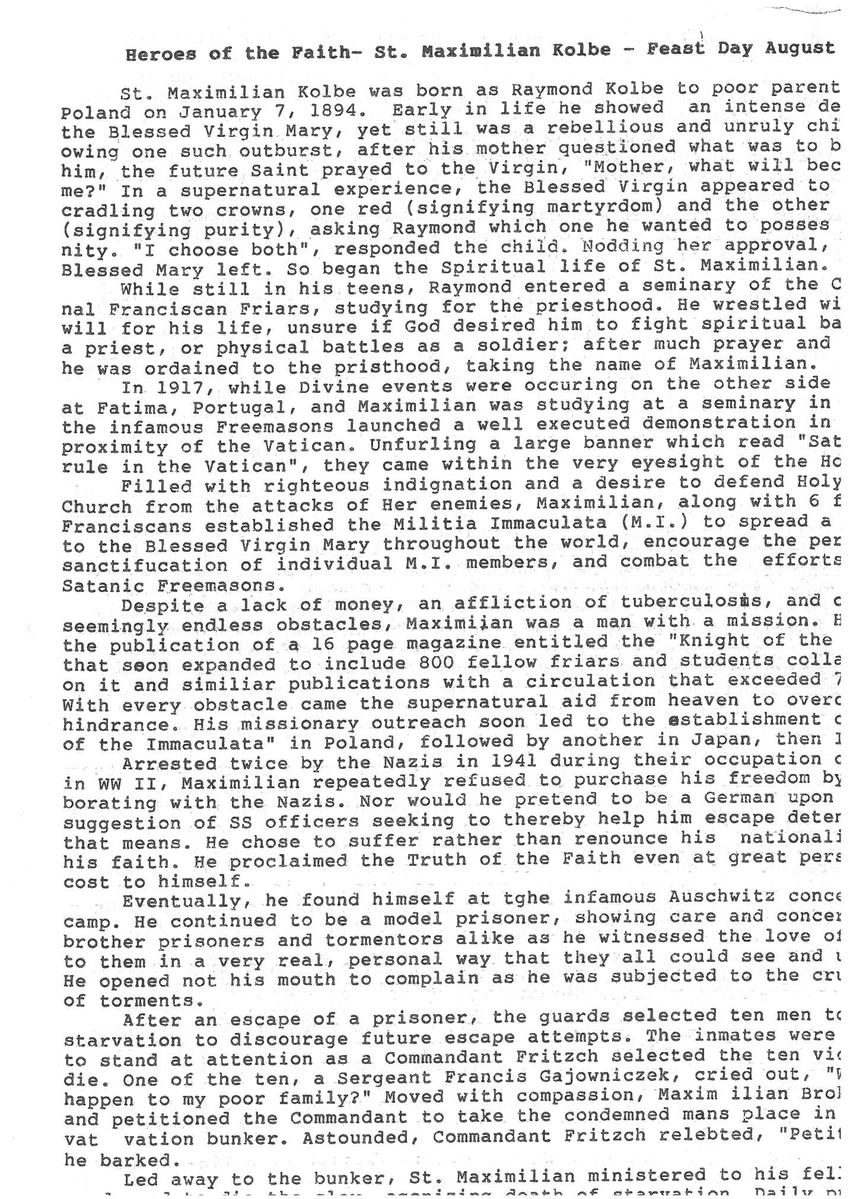 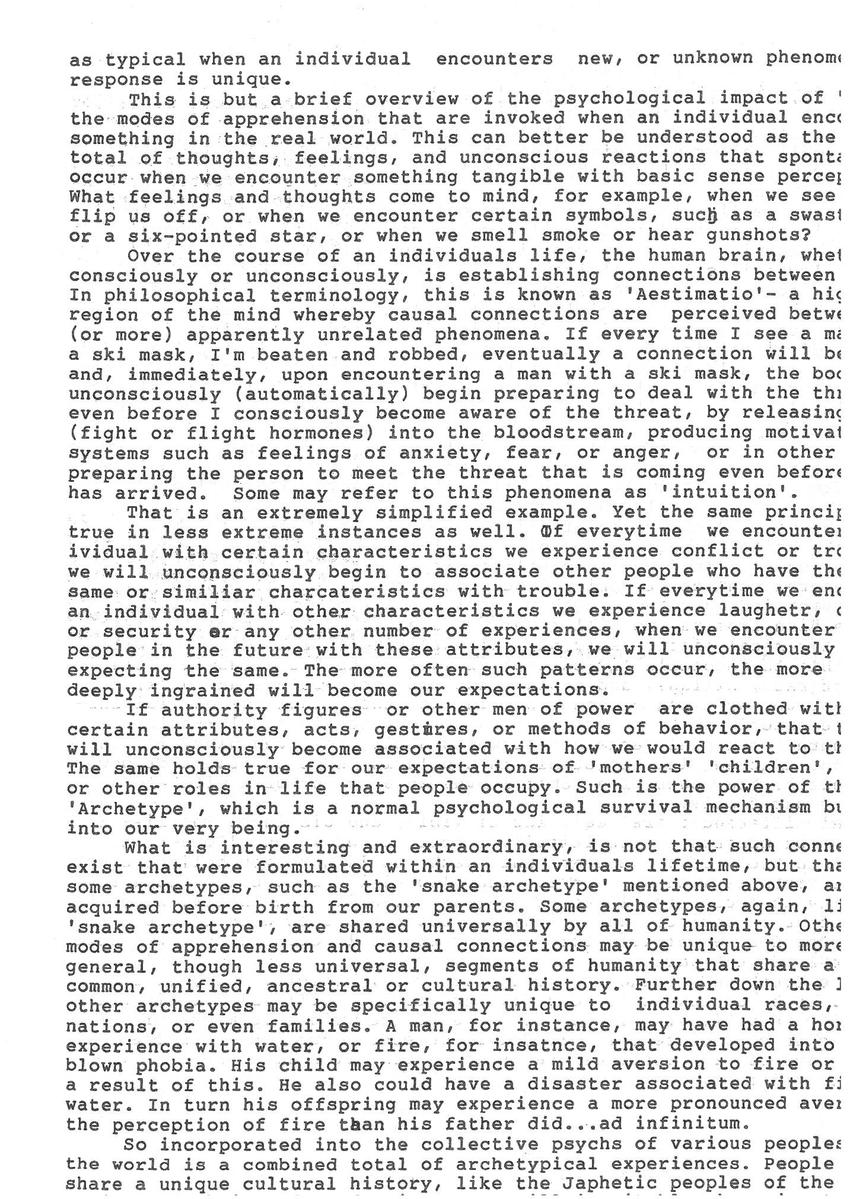 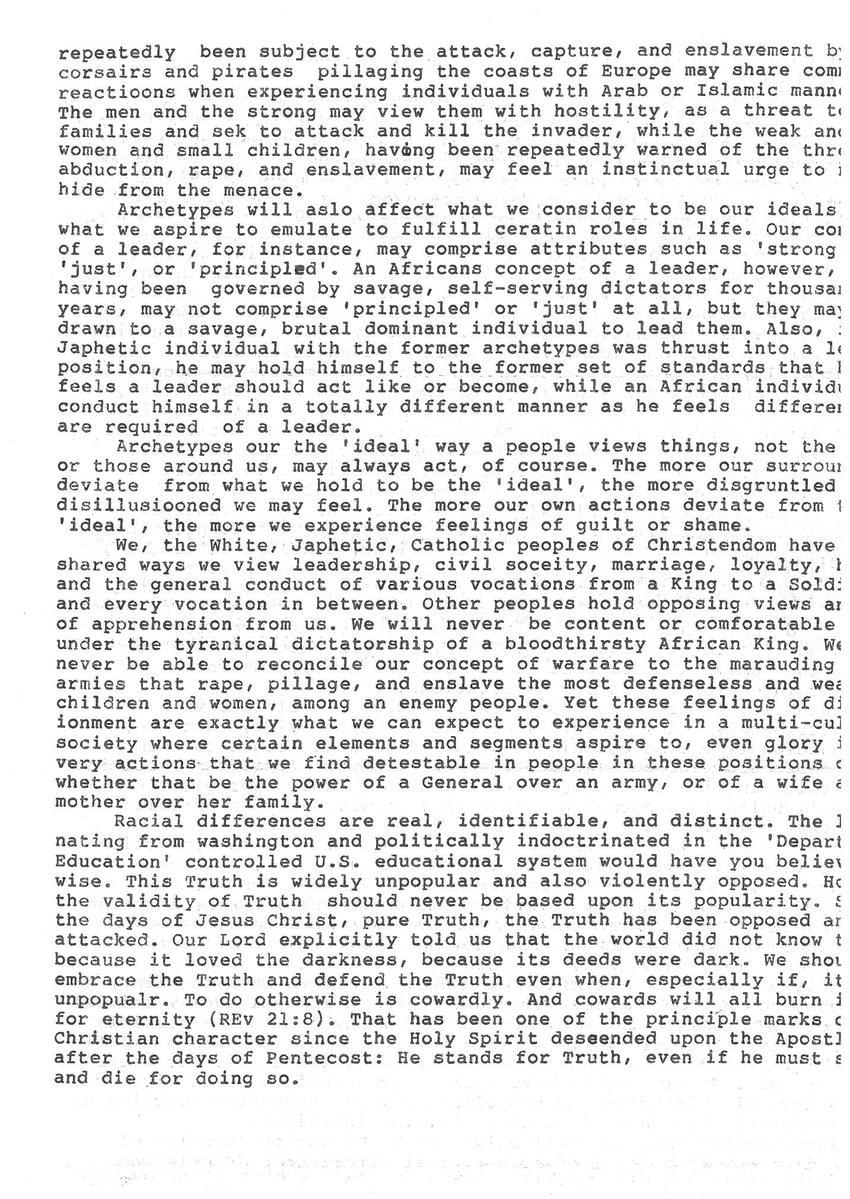 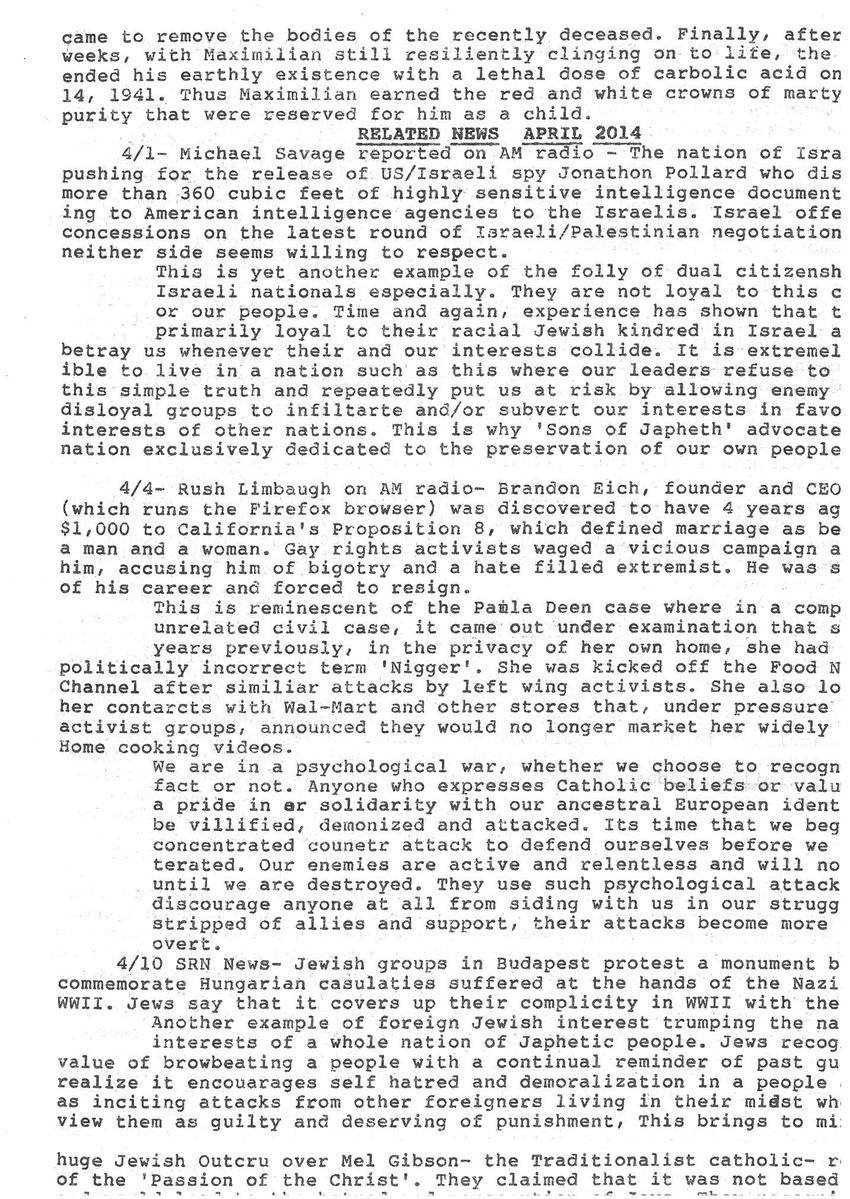 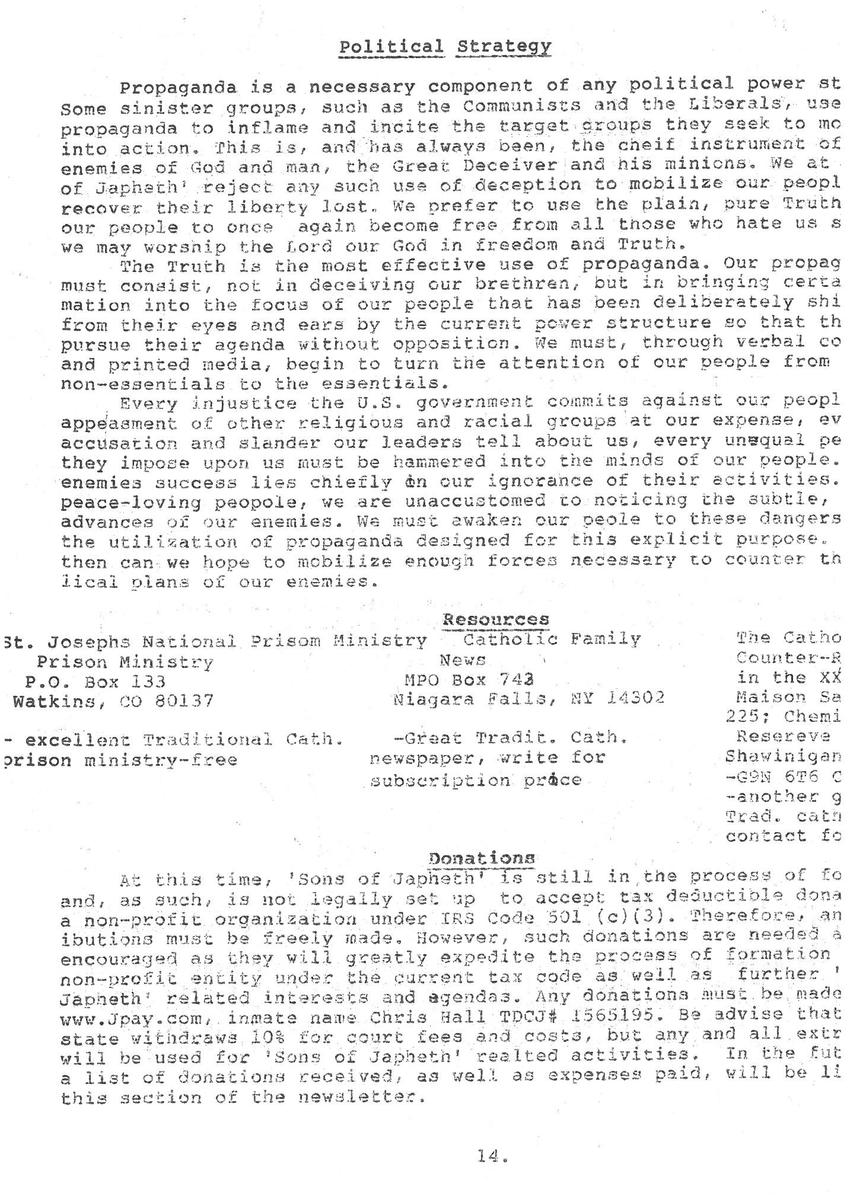 St Maximillian Kolbe was born as Raymond Kolbe to poor parent Poland on January 7 1894. Early in life he showed an intense desire for the Blessed Virgin Mary, yet still was a rebellious and unruly child owing one such outburst, after his Mother questioned what was to become him, the future Saint prayed to the Virgin, "Mother, what will become me?" In a supernatural experience, the Blessed Virgin appeared to cradling two crowns, one red (signifying martyrdom) and the other (signifying purity), asking Raymond which one he wanted to possess, eternity. "I choose both", responded the child. Nodding her approval. Blessed Mary left. So began the Spiritual life of St Maximillian.

While still in his teens, Raymond entered a seminary of the Cardinal Franciscan Friars, studying for the priesthood. He wrestled with God's will for his life, unsure if God Desired him to fight spiritual battles as a priest, or physical battles as a soldier; after much prayer and he was ordained to the priesthood, taking the name of Maximilian.

In 1917, while Divine events were studying at a seminary in the infamous Freemasons launches a well executed demonstration in proximity of the Vatican. Un furling a large banner which read "Saturday Rule in the Vatican", they came within the very eyesight of the Holy Church.

Filled with righteous indignation and a desire to defend Holy Church from the attacks of her enemies, Maximilian, along with 6 French Franciscans established the Militia Immaculata (M I) to spread across to the Virgin Mary throughout the world, encourage the per sanctification of individual M I members, and combat the efforts Satanic Freemasons.

Despite a lack of money, an affliction or tuberculosis, and seemingly endless obstacles, Maximilian was a man with a mission. Hence the publication of a 16 page magazine entitled the "Knight of the that soon expanded to include 800 fellow

Thanks for writing! I worked on the transcription for your post.
I was not able to continue with this as at the end of each line the last word is partially missing
(scanned reply – view as blog post)
uploaded June 24, 2014.  Original (PDF) 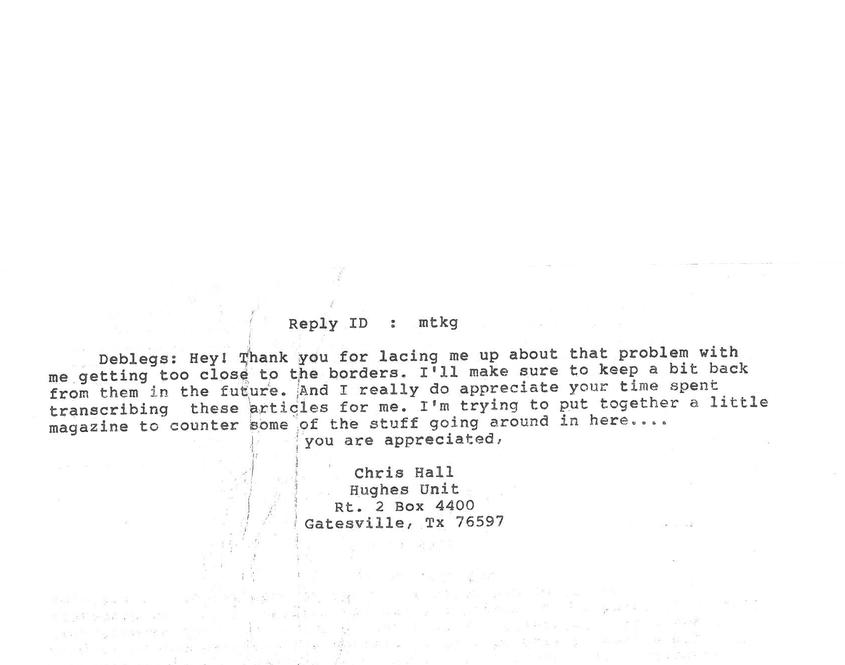