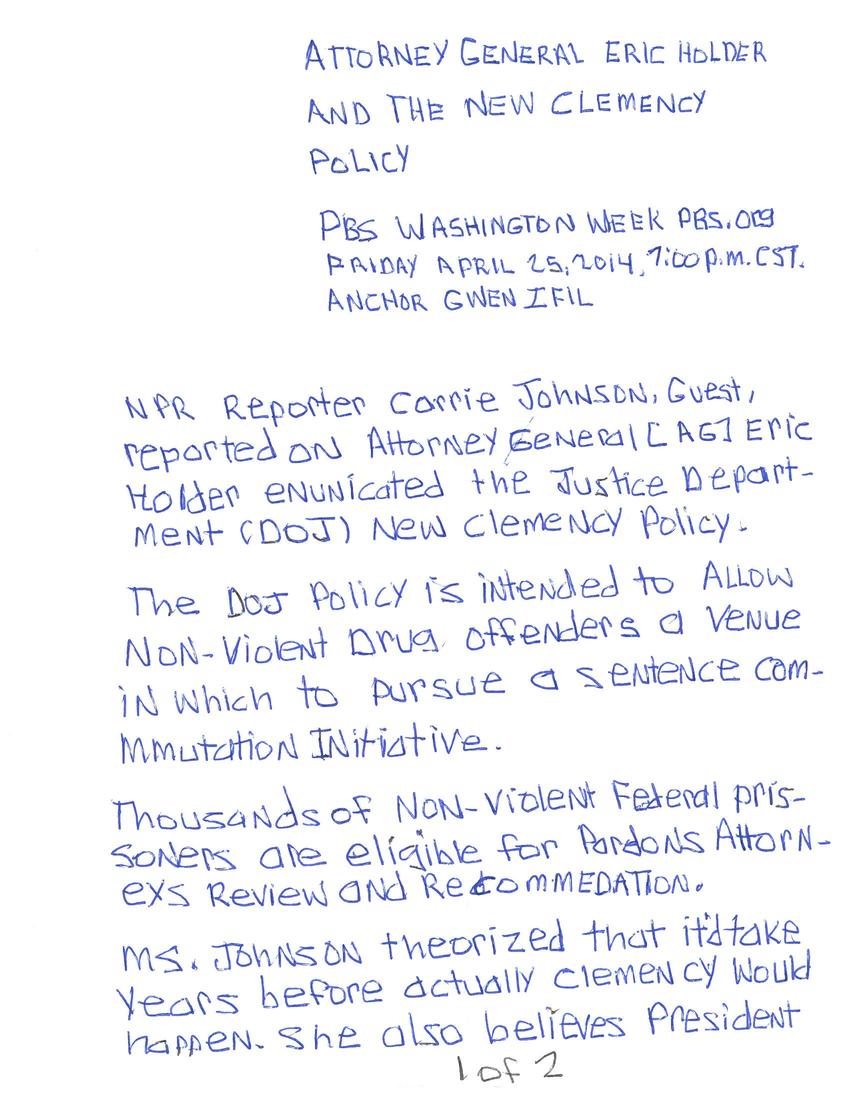 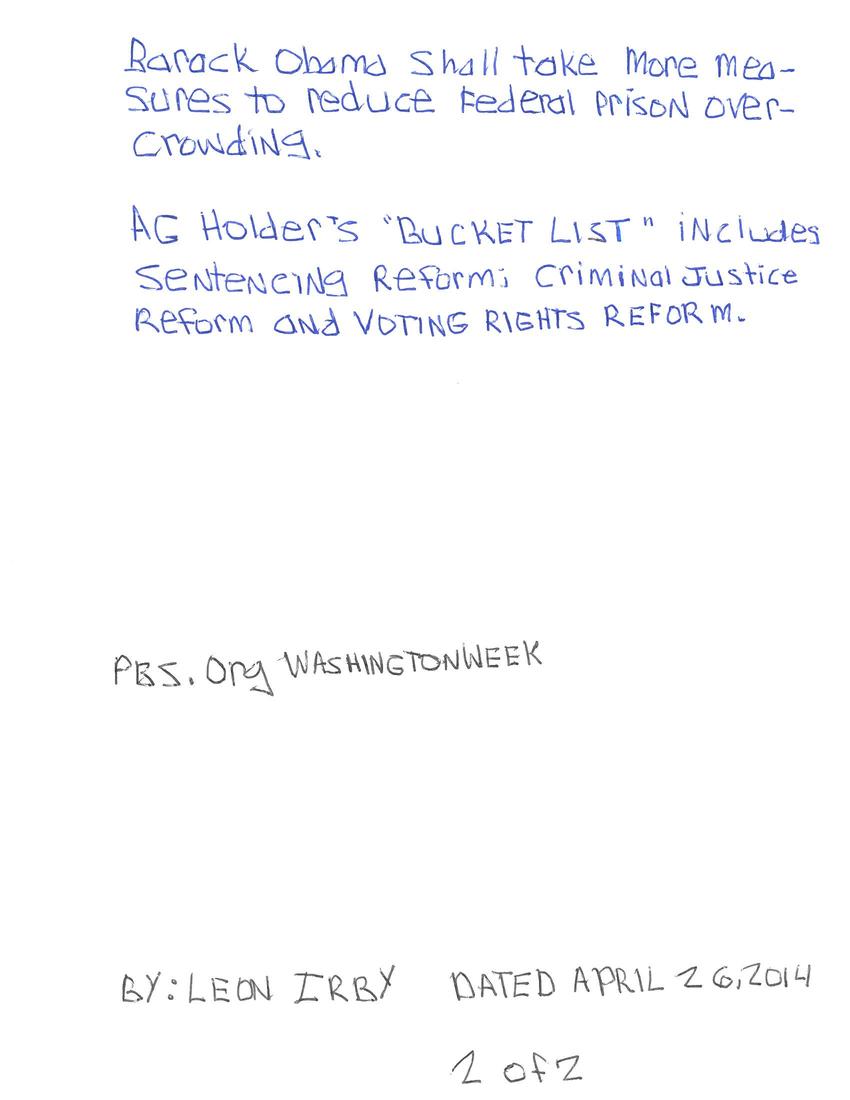 The DOJ Policy is intended to allow non-violent drug. Offenders a venue in which to pursue a sentence commutation initiative.

Thousands of non-violent federal prisoners are eligible for pardons Attorneys review and recommendation.