Shout Out To Stellar Stars!! 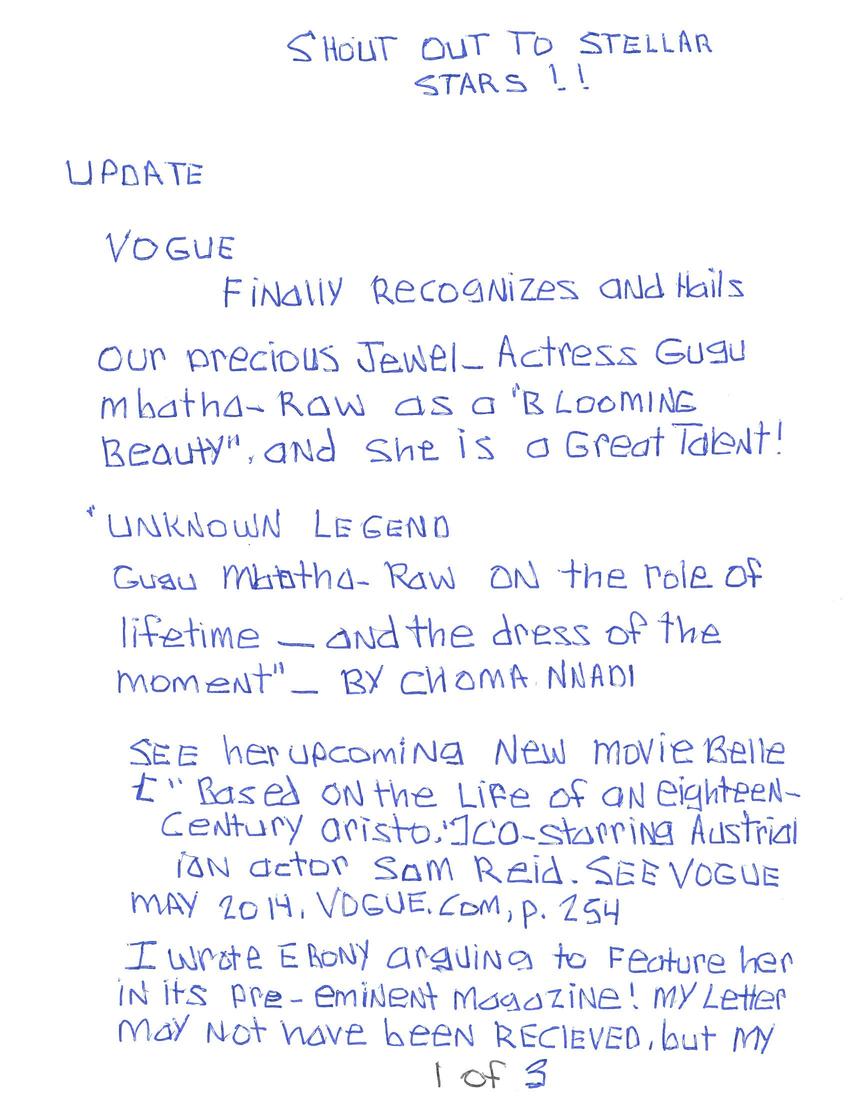 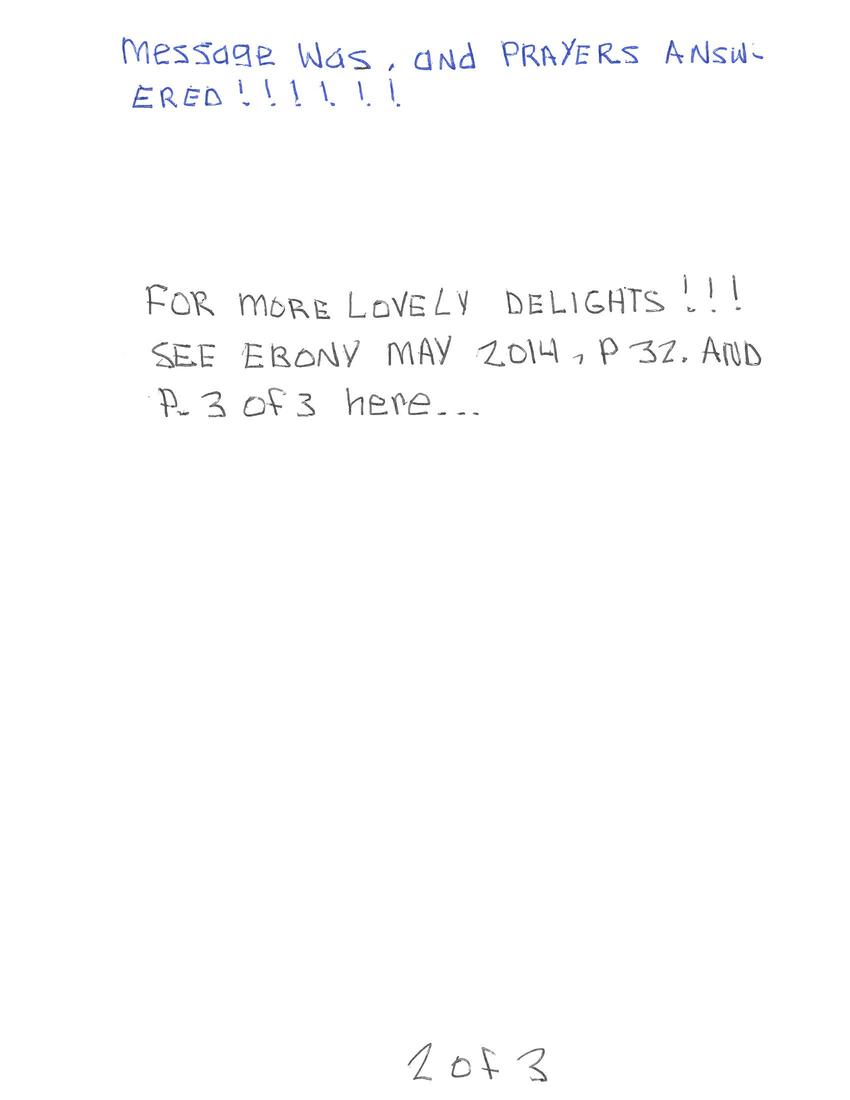 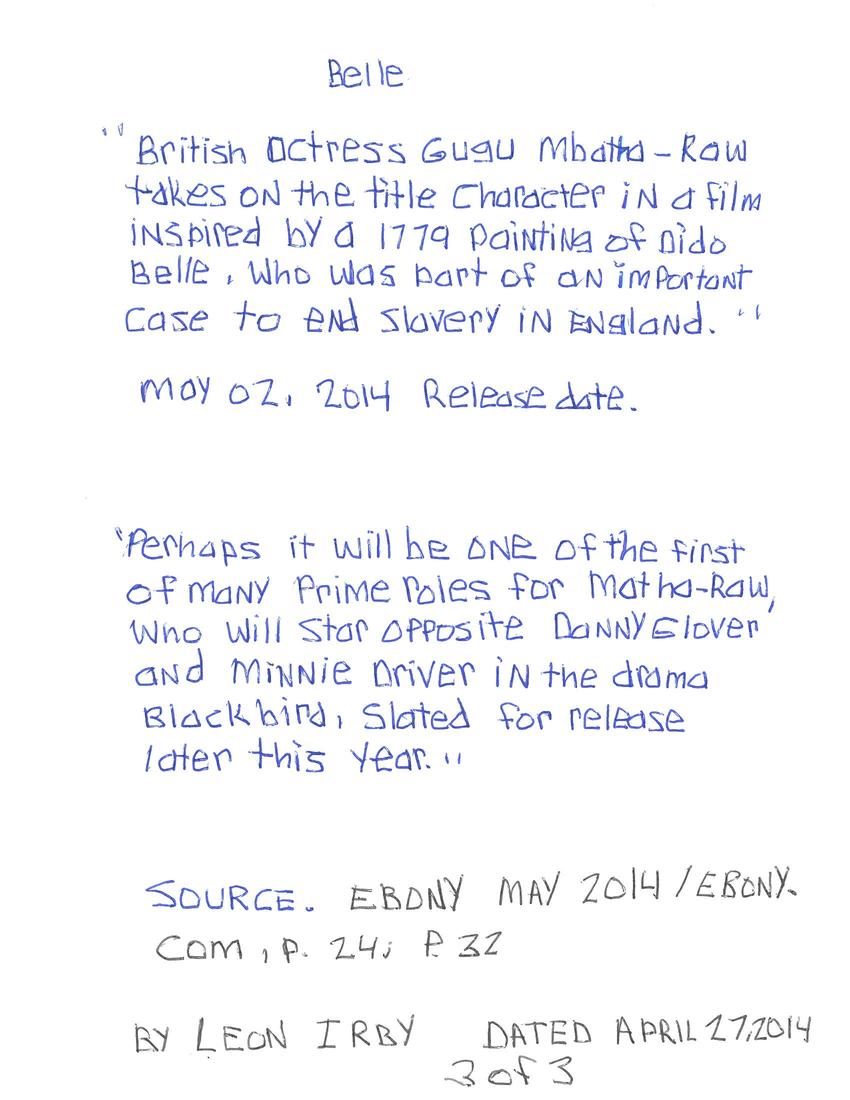 SHOUT OUT TO STELLAR STARS!!!

Vogue finally recognises and hails our precious Jewel - Actress Gugumbatha - Row as a "Blooming Beauty", and she is a Great Talent!

I wrote Ebony arguing to feature her in its pre-eminent magazine! My letter may not have been received, but my message was, and prayers answered!!!!!!

"British actress Gugu Mbatha - Rowtakes on the title Character in a film inspired by a 1779 painting of Dido Belle, who was part of an important case to end slavery in England".

"Perhaps it will be one of the first o0f many prime roles for Matha, Raw, who will star opposite Danny Glover and Minnie Driver in the drama Blackbird, slated for release later this year"