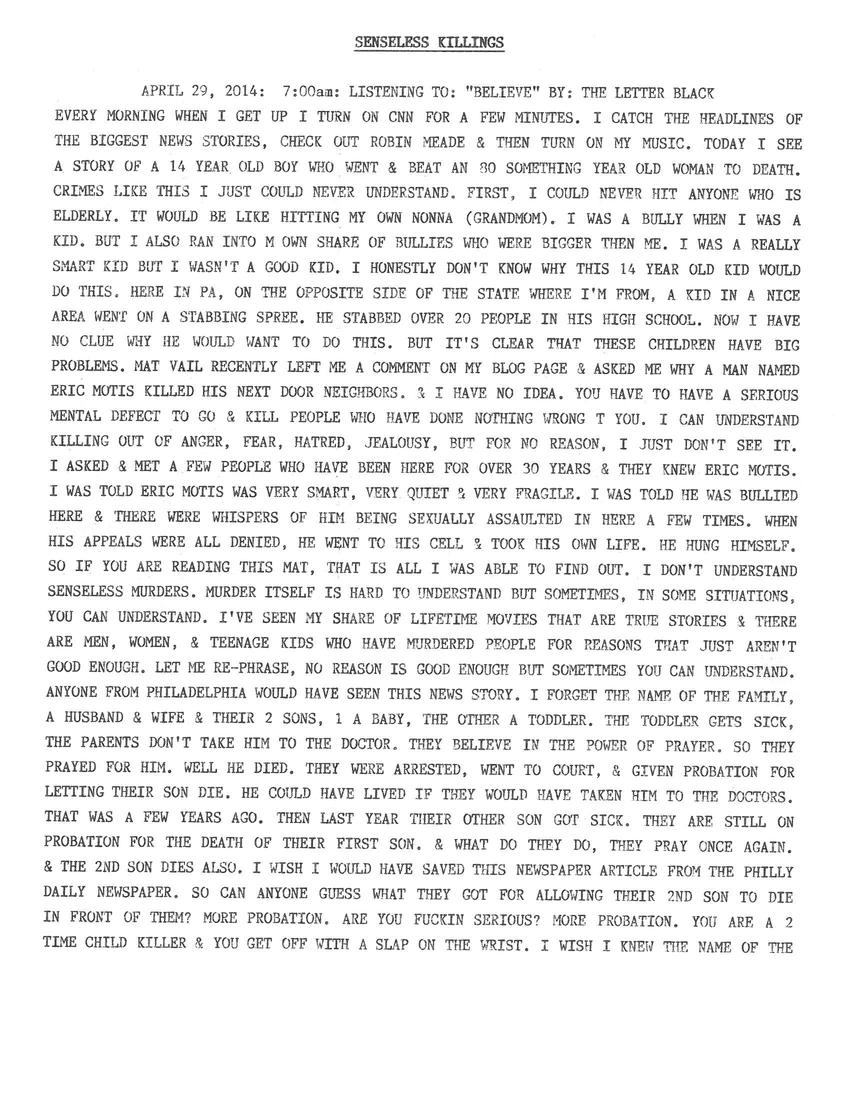 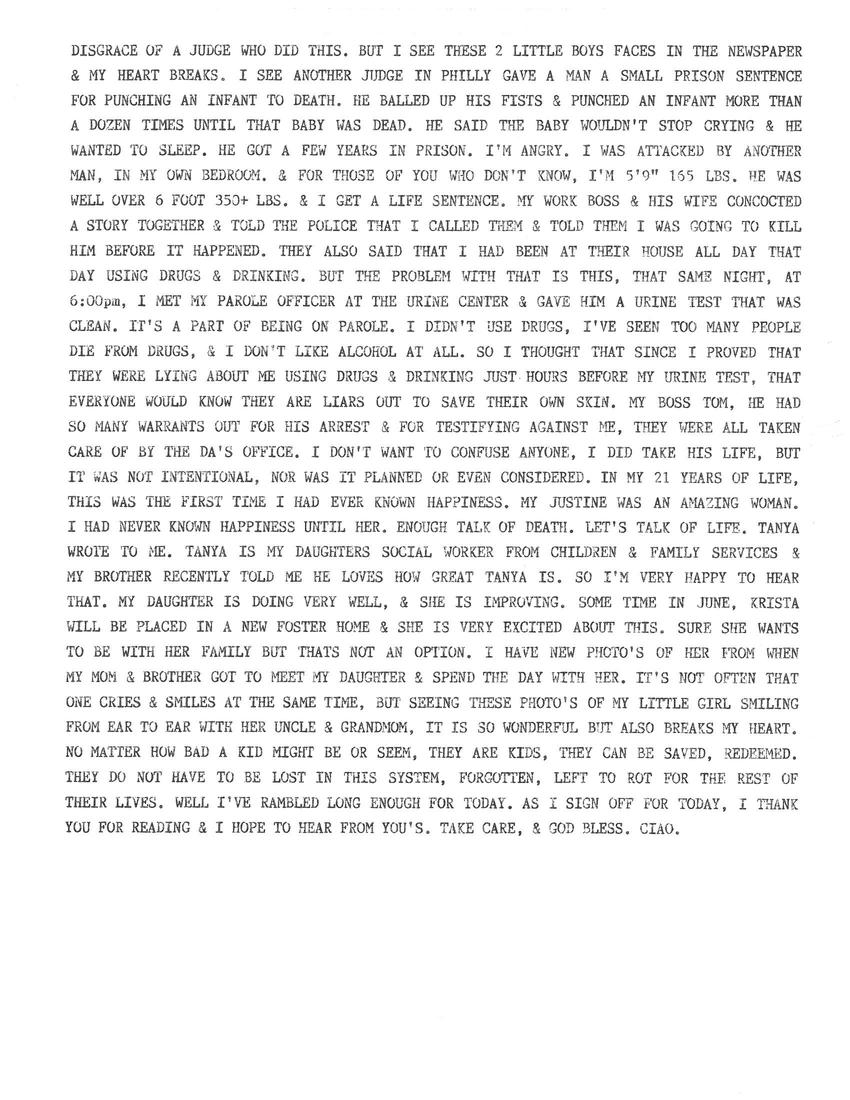 Happy Thanksgiving. I stumbled upon a post you wrote almost 10 years ago, because it popped up when I searched for the name Eric Motis. Someone asked you about him and you addressed this person in your post “Senseless Killings.” It was a random happenstance. Or maybe a divine appointment. Who knows.
I read your bio. I see you identify as Catholic. If you’re interested in conversing about Jesus Christ, the afterlife and life here and now in light of the light of Christ, it’s what I live for. And I enjoy hearing about people’s beliefs.
Not sure if this message will get to you since I’m leaving a comment on a pretty old blog post, so I’ll end it here.