Islam Is The Religion Of Peace, Really? 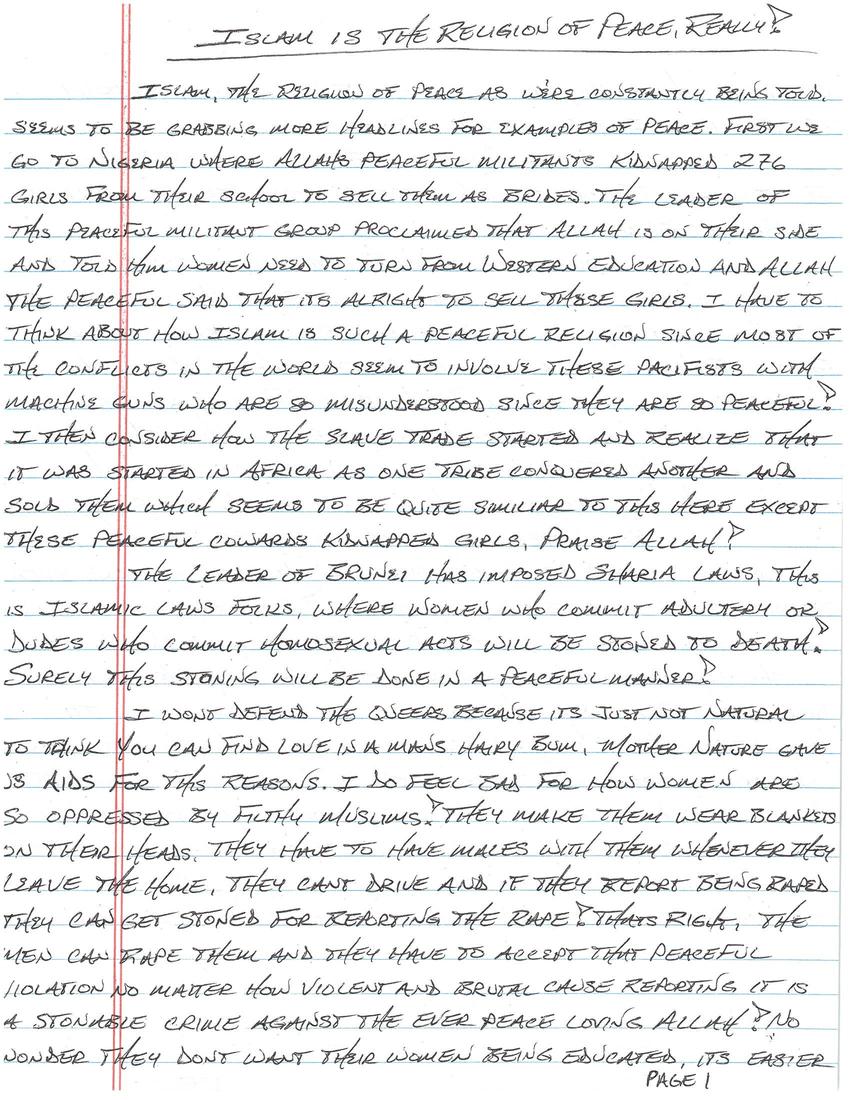 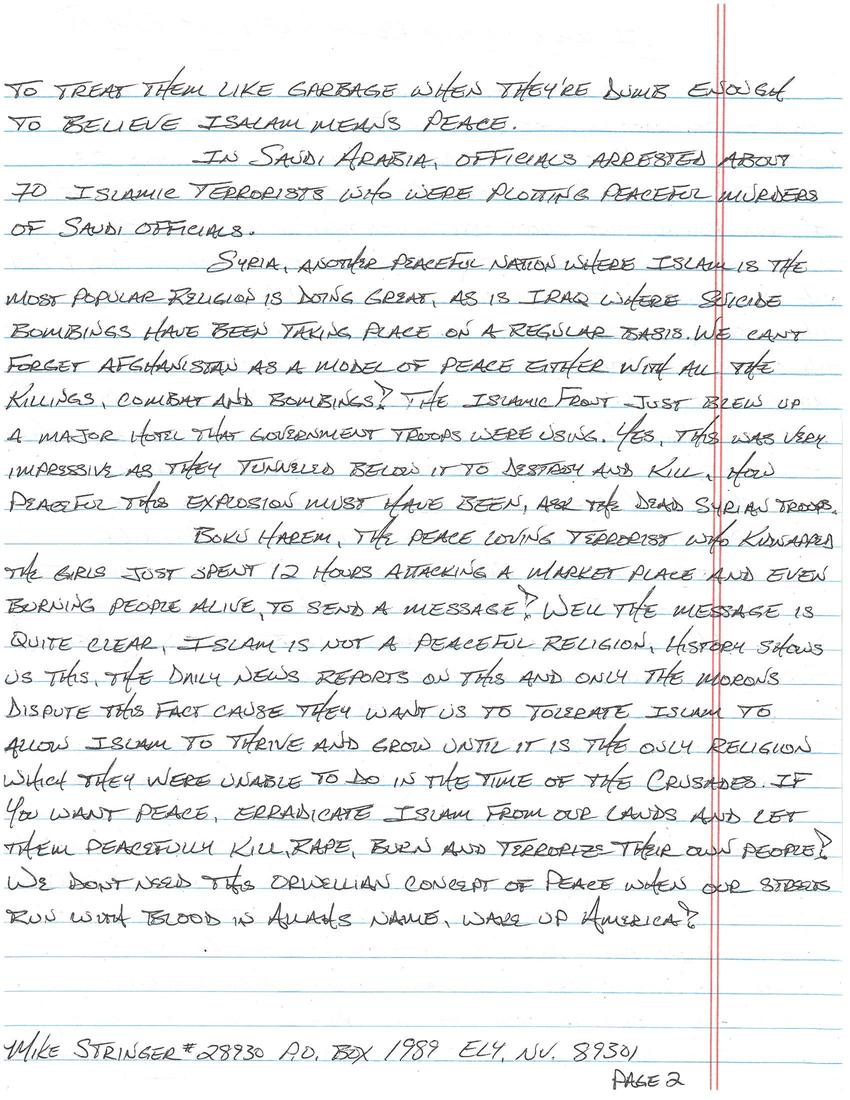 Islam is The Religion of Peace. Really?

Islam, the religion of peace, as we're constantly being told, seems to be grabbing more headlines for examples of peace. First, we go to Nigeria where Allah's peaceful militants kidnapped 276 girls from their school to sell them as brides. The leader of the peaceful militant group proclaimed that Allah is on their side and told him women need to turn from Western education. Allah the peaceful said that it's alright to sell these girls.

I have to think about how Islam is such a peaceful religion since most of the conflicts in the world seem to involve these pacifists with machine guns who are so misunderstood since they are so peaceful! I then consider how the slave trade started and realize that it was started in Africa as one tribe conquered another and sold them, which seems to be quite similar to this here—except these peaceful cowards kidnapped girls. Praise Allah?

The leader of Brunei has imposed Sharia laws. This is Islamic laws, folks, where women who commit adultery or dudes who commit homosexual acts will be stoned to death. Surely this stoning will be done in a peaceful manner!

I won't defend the queers because it's just not natural to think you can find love in a man's hairy bum. Mother Nature gave us AIDS for this reason. I do feel sad for how women are so oppressed by filthy Muslims! They make them wear blankets on their heads. They have to have males with them whenever they leave the home. They can't drive and, if they report being raped, they can get stoned for reporting the rape! That's right, the men can rape them and they have to accept that peaceful violation no matter how violent and brutal 'cause reporting it is a stoneable crime against the ever peace-loving Allah! No wonder they don't want their women being educated. It's easier to treat them like garbage when they're dumb enough to believe Islam means peace.

In Saudi Arabia, officers arrested about 70 Islamic terrorists who were plotting peaceful murders of Saudi officials.

Syria, another peaceful nation where Islam is the most popular religion, is doing great. As is Iraq here suicide bombings have been taking place on a regular basis. We can't forget Afghanistan as a model of peace either, with all the killings, combat, and bombings! The Islam front just brewed up a major hotel that government troops were using. Yes, this was very impressive as they tunneled below it to destroy and kill. How peaceful the explosion must have been. Ask the dead Syrian troops.

Boku Harem, the peace-loving terrorist who kidnapped the girls, just spent 12 hours attacking a marketplace and even burning people alive to send a message! Well, the message is quite clear. Islam is not a peaceful religion. History shows us this. The daily news reports on this and only the morons dispute the fact 'cause they want us to tolerate Islam to allow Islam to thrive and grow until it is the only religion, which they were unable to do in the time of the Crusades.

If you want peace, eradicate Islam from our lands and let them peacefully kill, rape, burn, and terrorize their own people! We don't need this Orwellian concept of peace when our streets run with blood in Allah's name. Wake up, America!