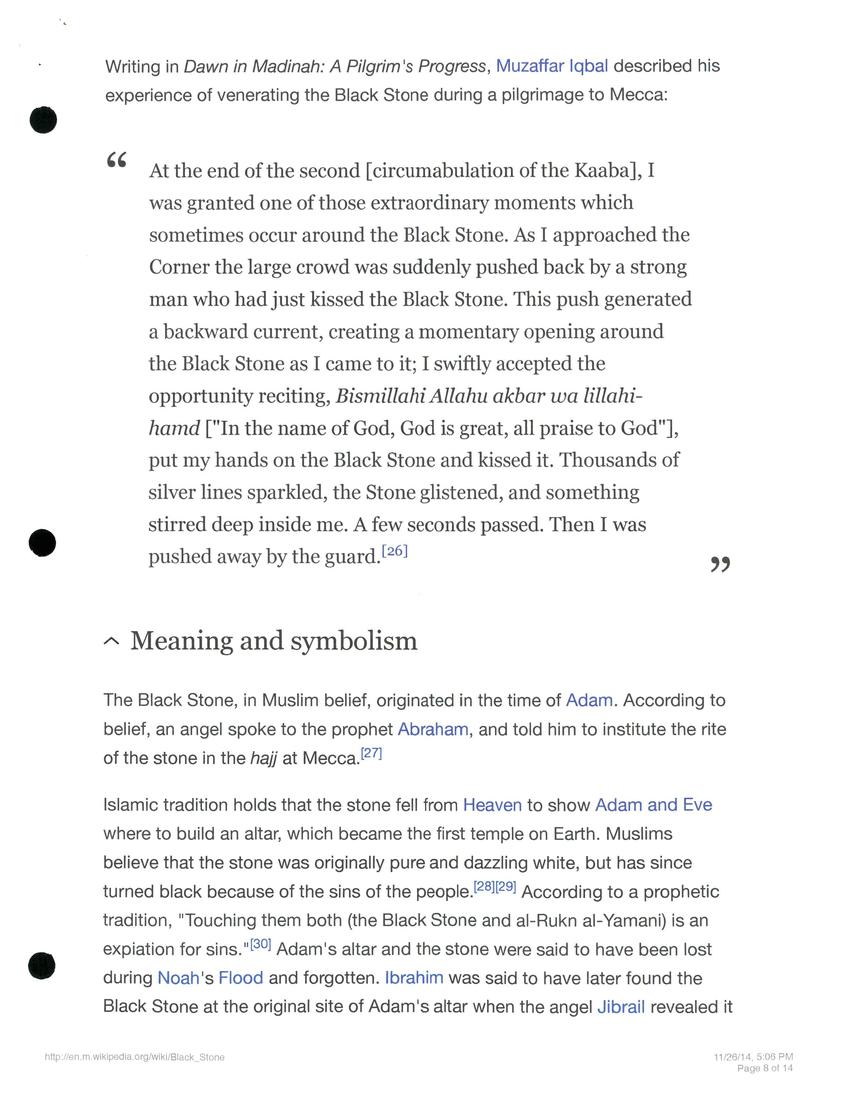 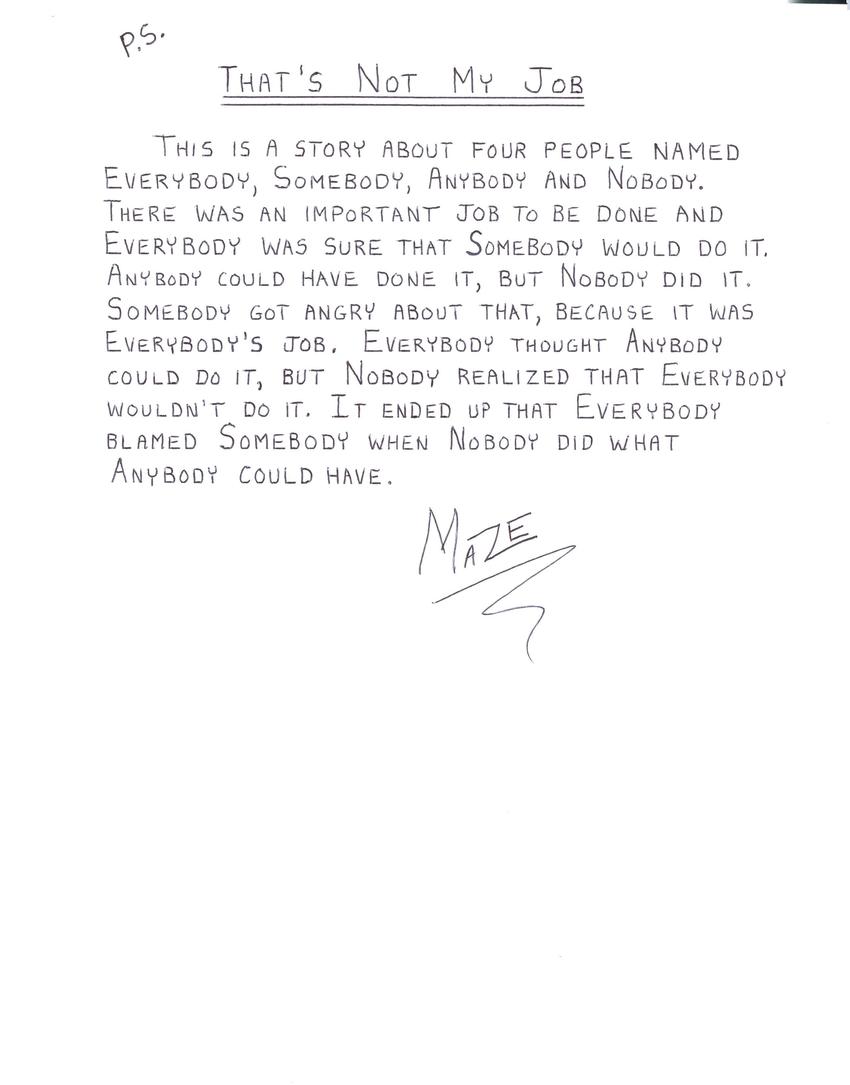 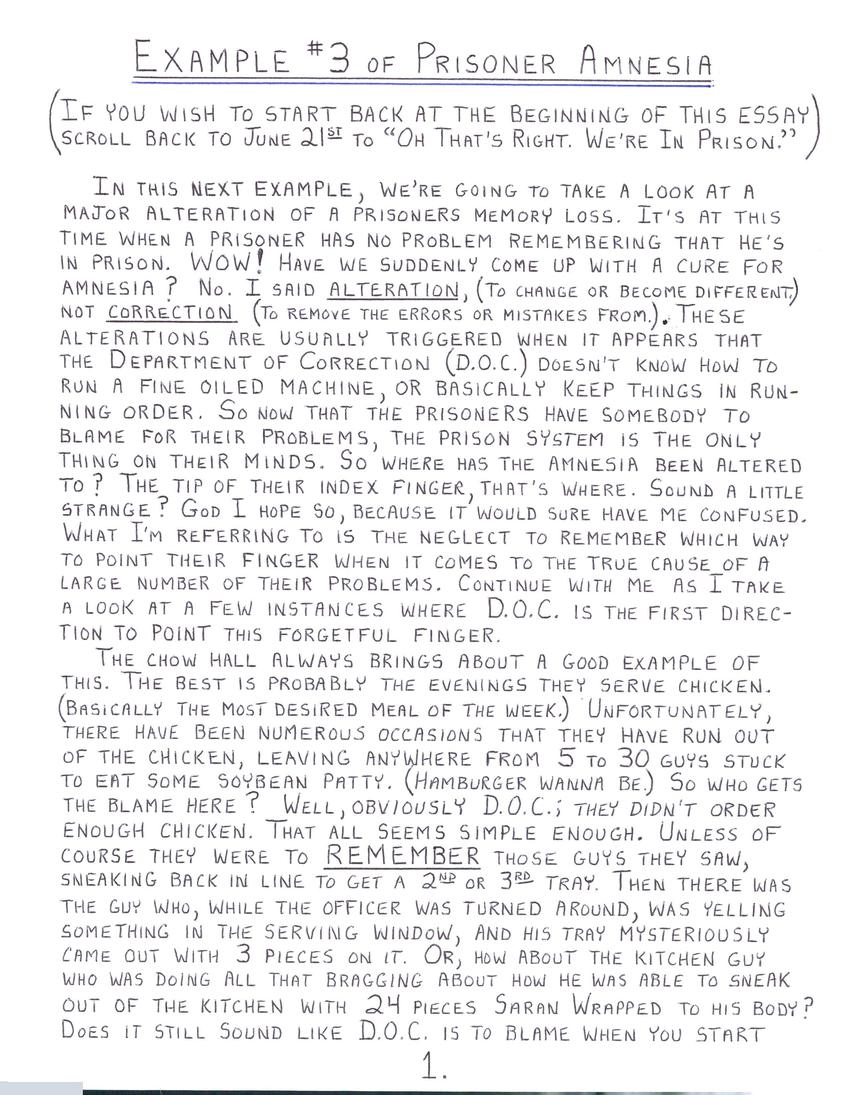 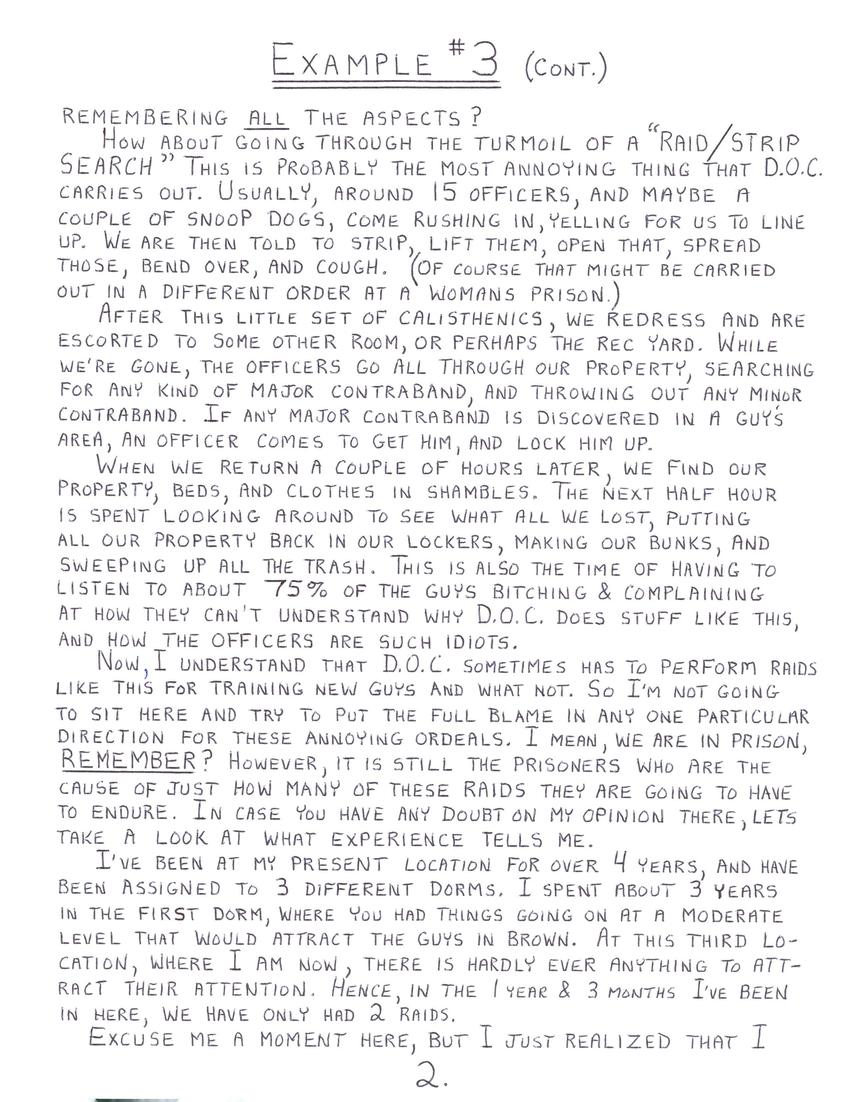 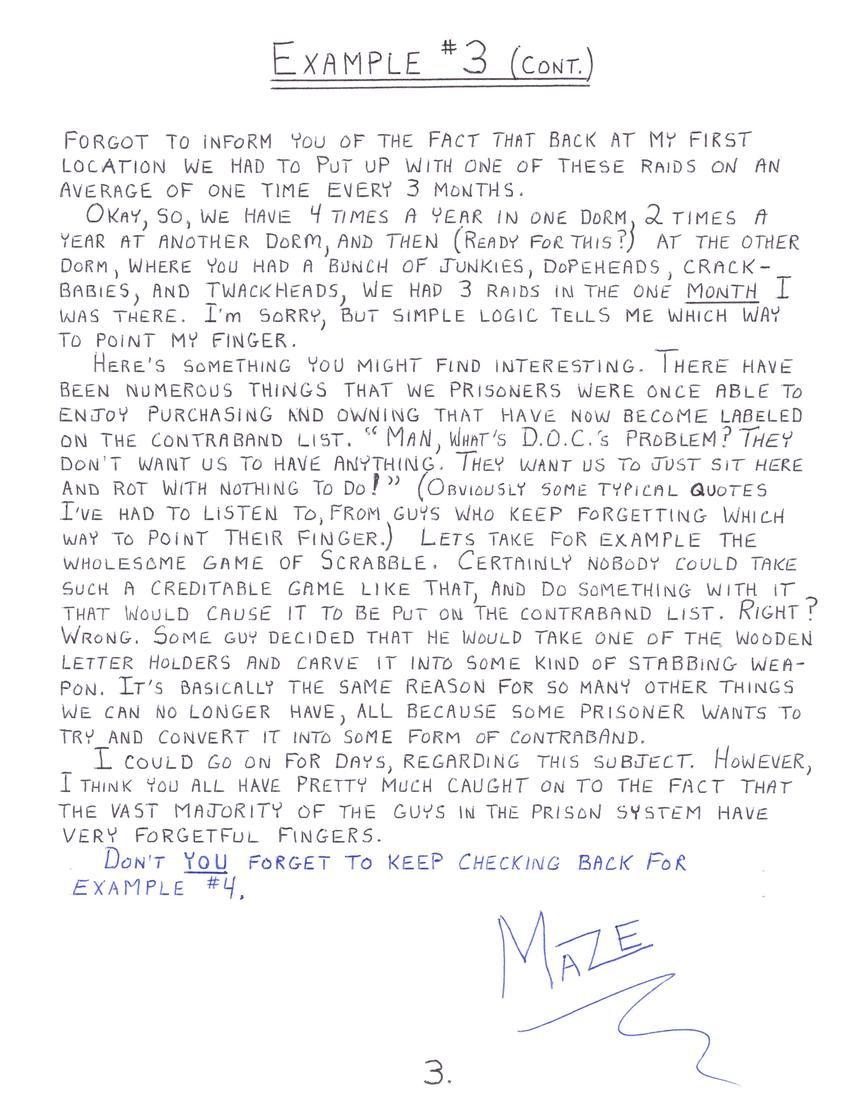 Writing in Dawn in Madinah: A Pilgrim's Progress, Muzaffar Iqbal described his experience of venerating the Black Stone during a pilgrimage to Mecca:

"At the end of the second [circumambulation of the Kaaba], I was granted one of those extraordinary moments which sometimes occur around the Black Stone. As I approached the Corner the large crowd was suddenly pushed back by a strong man who had just kissed the Black Stone. This push generated a backward current, creating a momentary opening around the Black Stone as I came to it; I swiftly accepted the opportunity reciting, Bismillahi Allahu akbar wa lillahihamd ["In the name of God, God is great, all praise to God"], put my hands on the Black Stone and kissed it. Thousands of silver lines sparkled, the Stone glistened, and something stirred deep inside me. A few seconds passed. Then I was pushed away by the guard.[26]"

The Black Stone, in Muslim belief, originated in the time of Adam. According to belief, an angel spoke to the prophet Abraham, and told him to institute the rite of the stone in the hajj at Mecca.[27]

Islamic tradition holds that the stone fell from Heaven to show Adam and Eve where to build an altar, which became the first temple on Earth. Muslims believe that the stone was originally pure and dazzling white, but has since turned black because of the sins of the people.[28][29] According to a prophetic tradition, "Touching them both (the Black Stone and al-Rukn al-Yamani) is an expiation for sins."[30] Adam's altar and the stone were said to have been lost during Noah's Flood and forgotten. Ibrahim was said to have later found the Black Stone at the original site of Adam's altar when the angel Jibrail revealed it

That's Not My Job

(If you wish to start back at the beginning of this essay scroll back to June 21st to "Oh That's Right. We're In Prison.")