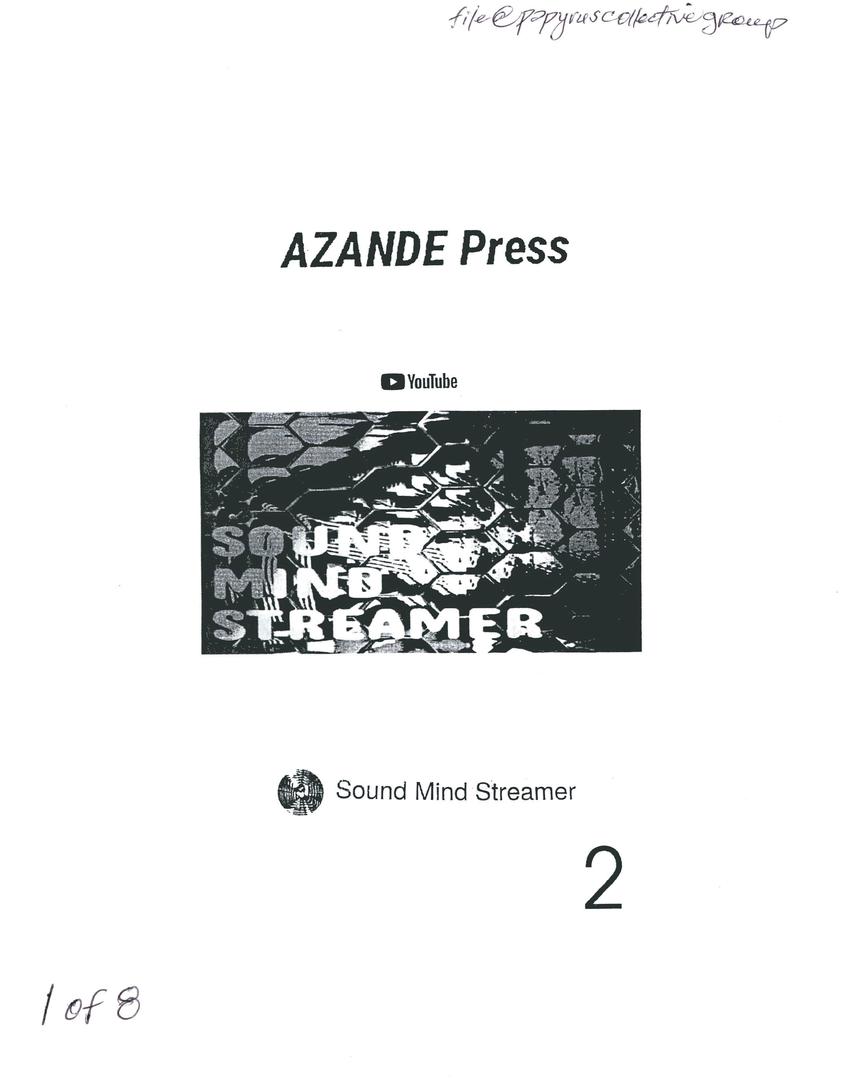 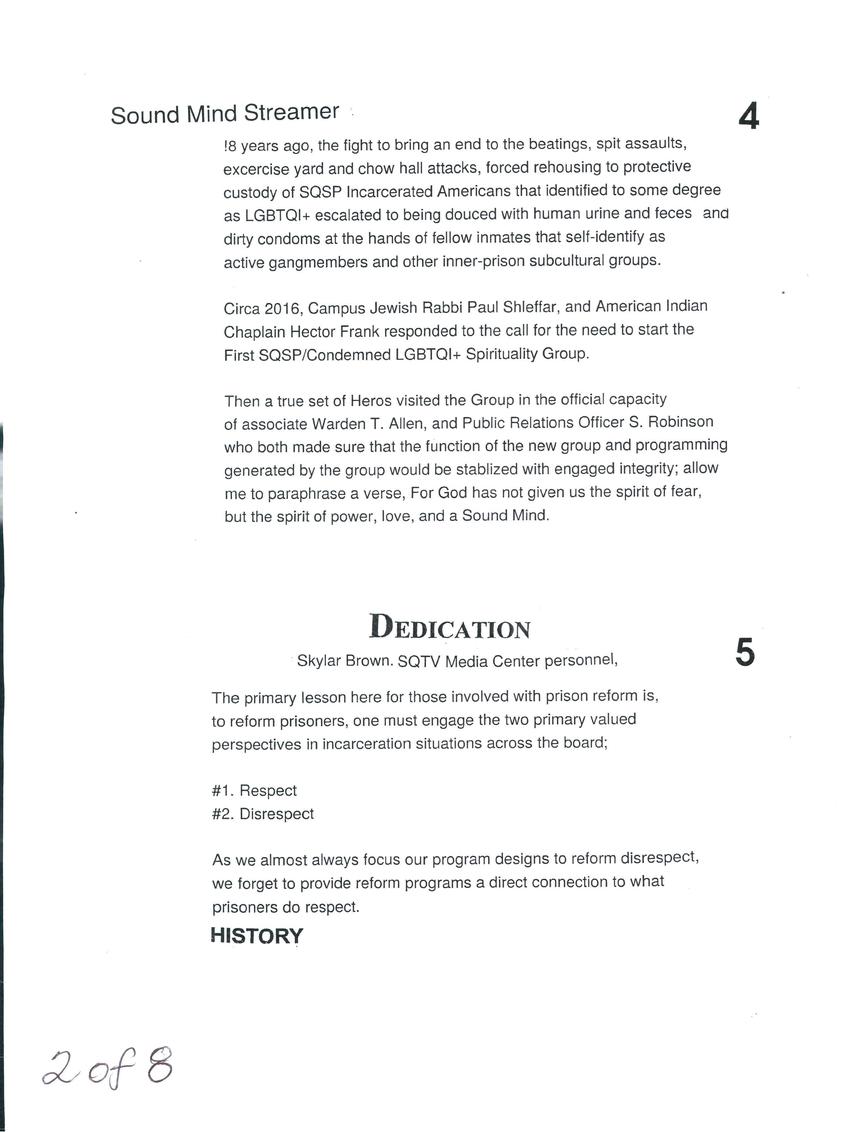 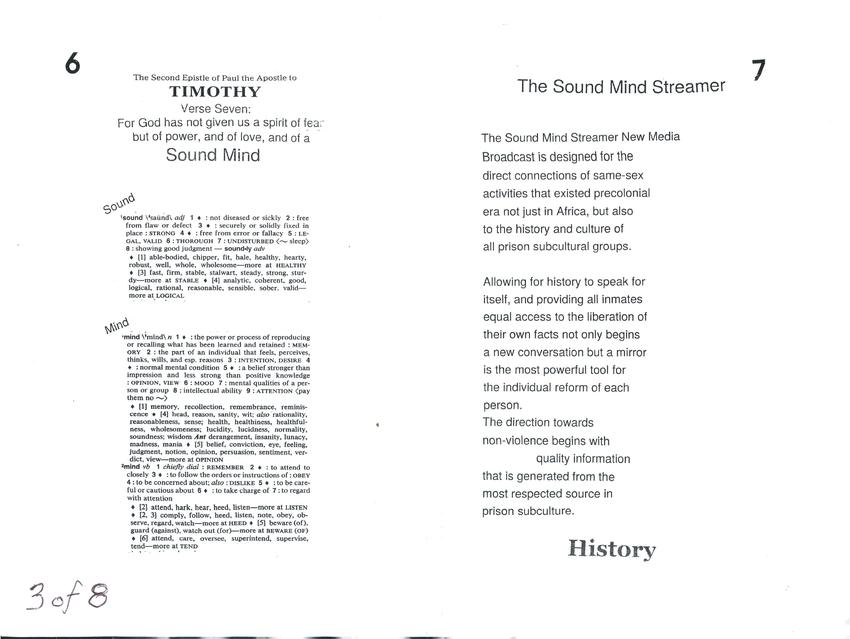 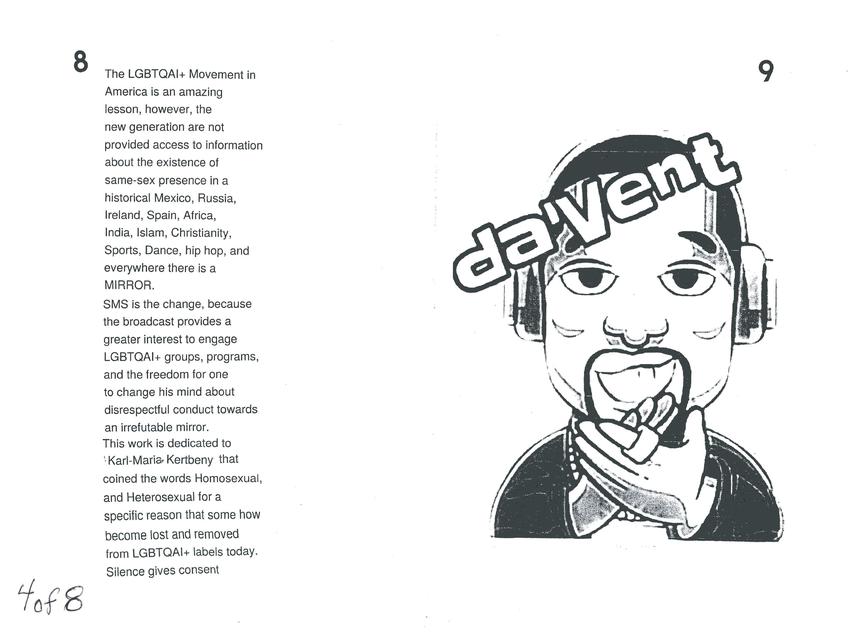 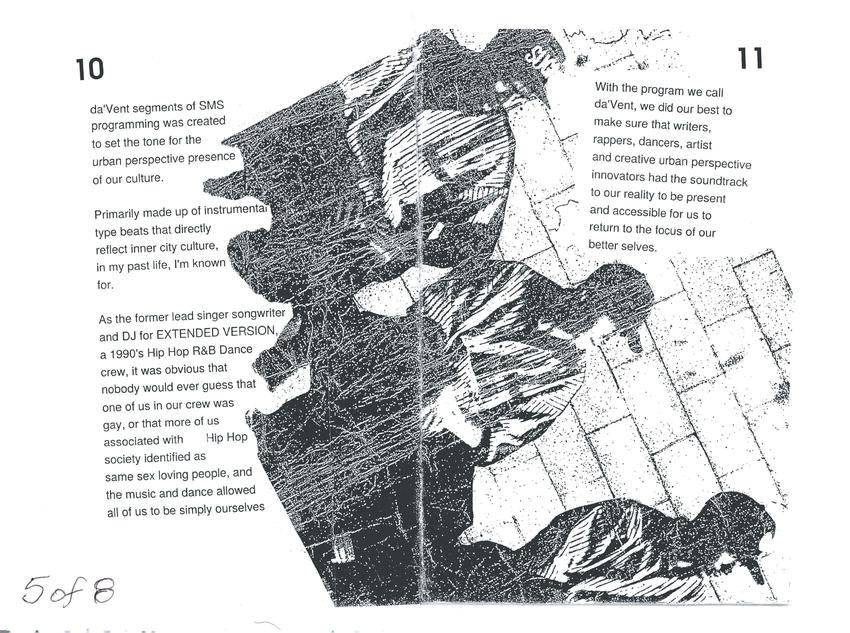 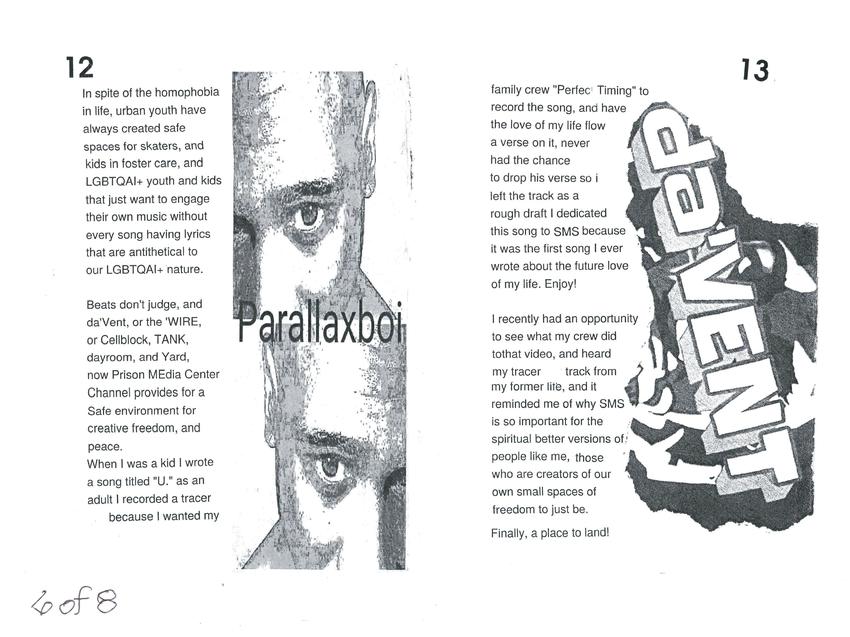 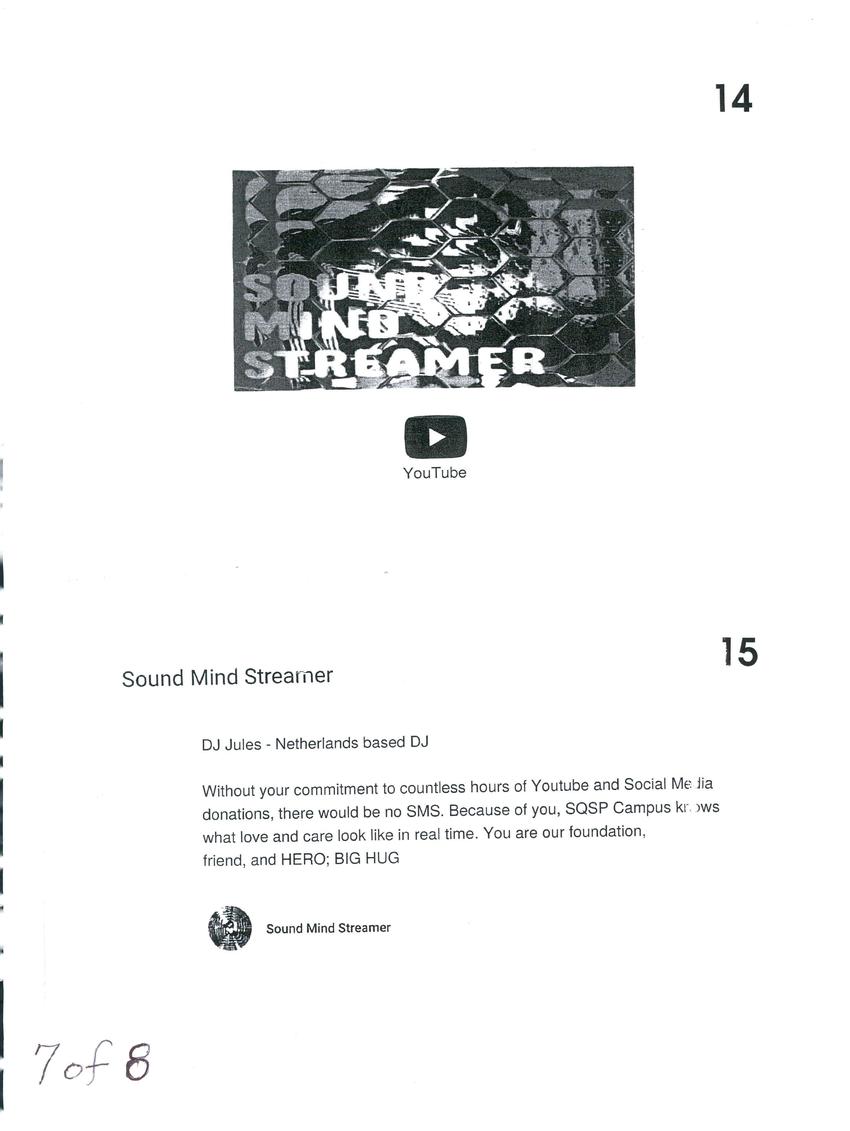 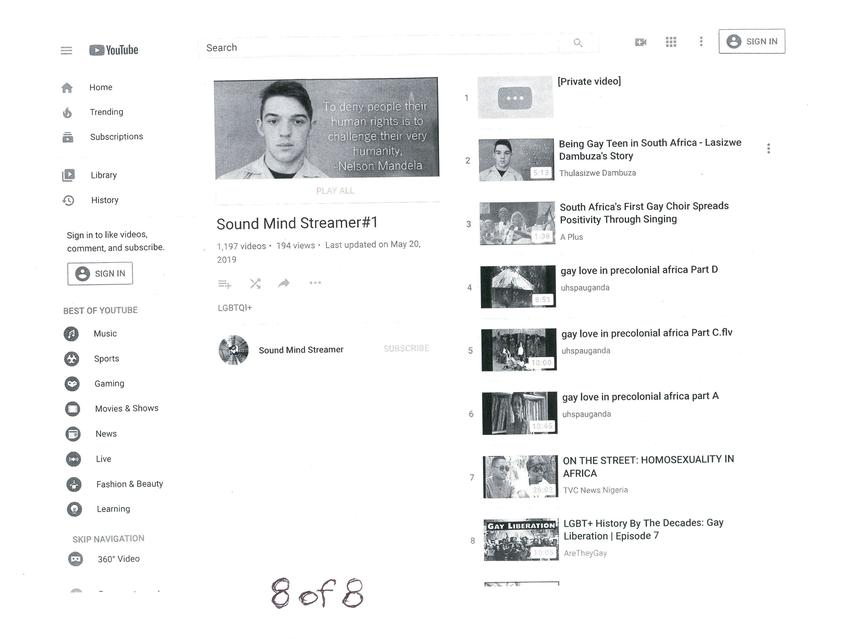 !8 years ago, the flight to bring an end to the beatings, spit assaults, exercise yards and chow hall attacks, forced rehousing to protective custody of SQSP Incarcerated Americans that identified to some degree as LGBTQI+ escalated to being douced with human urine and feces and dirty condoms at the hands of fellow inmates that self-identify as active gangmembers and other inner-prison subcultural groups.

Then a true set of Heroes visited the Group in the official capacity of associate Warden T. Allen, and Public Relations Officer S. Robinson who both made sure that the function of the new group and programming generated by the group would be stabilized with engaged integrity; allow me to paraphrase a verse, For God has not given us the spirit of fear, but the spirit of power, love, and a Sound Mind.

The primary lesson here for those involved with prison reform is, to reform prisoners, one must engage the two primary valued perspectives in incarceration situations across the board;

As we almost always focus our program designs to reform disrespect, we forget to provide reform programs a direct connection to what prisoners to respect.
HISTORY

The Second Epistle of Paul the Apostle to
TIMOTHY
Verse Seven:
For God has not given us a spirit of fear but of power, and of love, and of a
Sound Mind

The Sound Mind Streamer New Media
Broadcast is designed for the direct connections of same-sex activities that existed precolonial era not just in Africa, but also to the history and culture of all prison subcultural groups.

Allowing for history to speak for itself, and providing all inmates equal access to the liberation of their own facts not only begins a new conversation but a mirror is the most powerful tool for the individual reform of each person.
The direction towards non-violence begins with quality information that is generated from the most respected source in prison subculture.

The LGBTQAI+ Movement in America is an amazing lesson, however, the new generation are not provided access to information about the existence of same-sex presence in a historical Mexico, Russia, Ireland, Spain, Africa, India, Islam, Christianity, Sports, Dance, hip hop, and everywhere there is a MIRROR.
SMS is the change, because the broadcast provides a greater interest to engage LGBTQAI+ groups, programs, and the freedom for one to change his mind about disrespectful conduct towards an irrefutable mirror.
This work is dedicated to Karl-Maria Kertbeny that coined the words Homosexual, and Heterosexual for a specific reason that some how become lost and removed from LGBTQAI+ labels today.
Silence gives consent