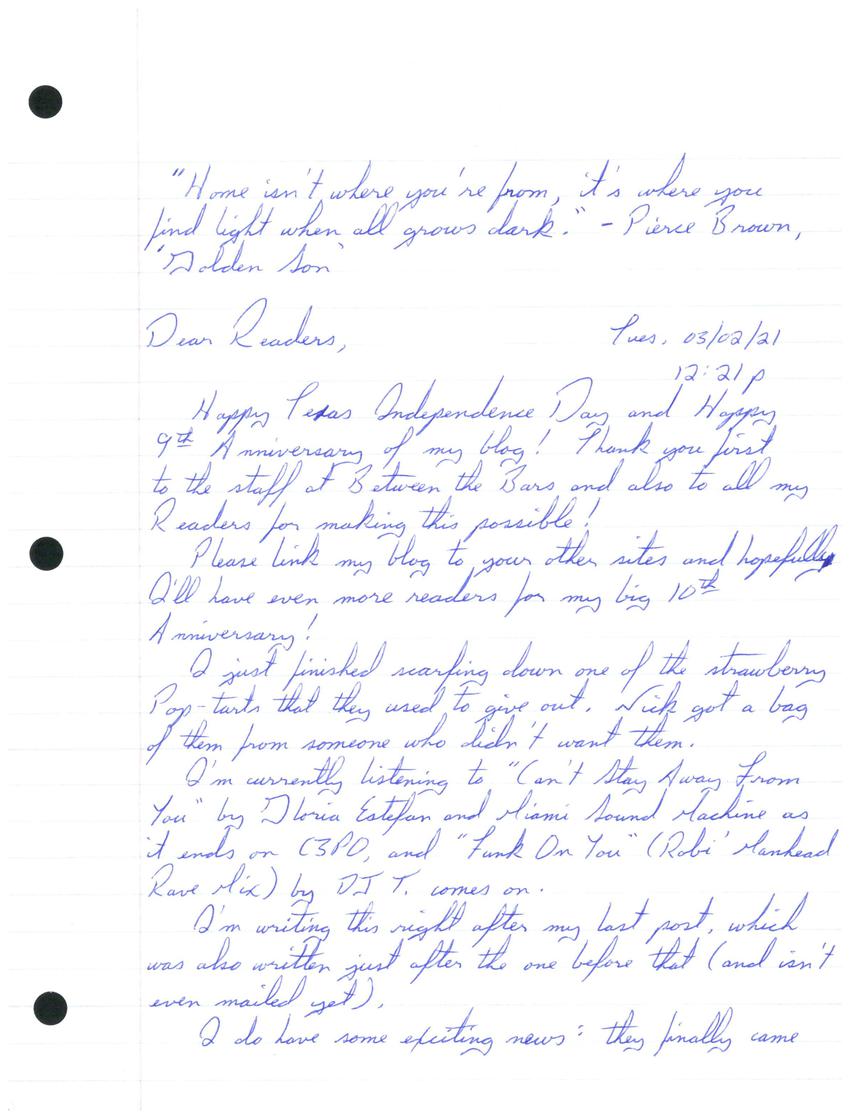 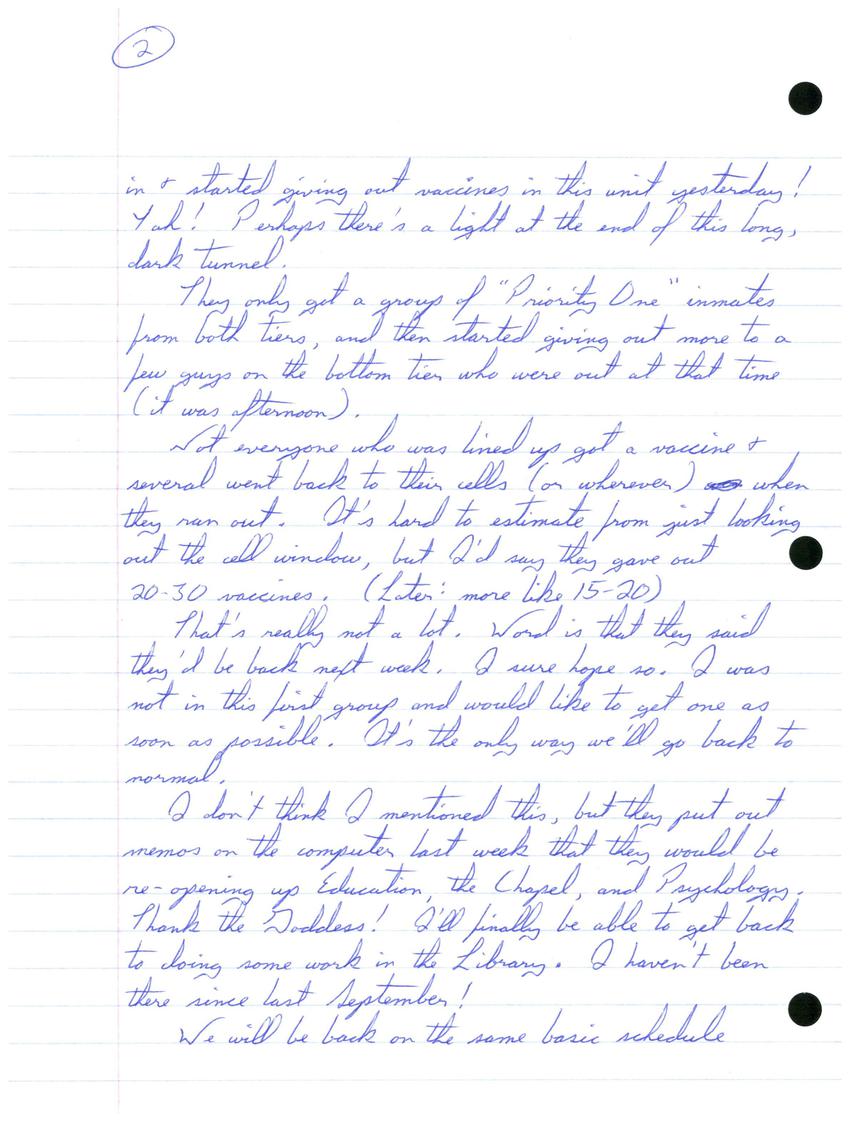 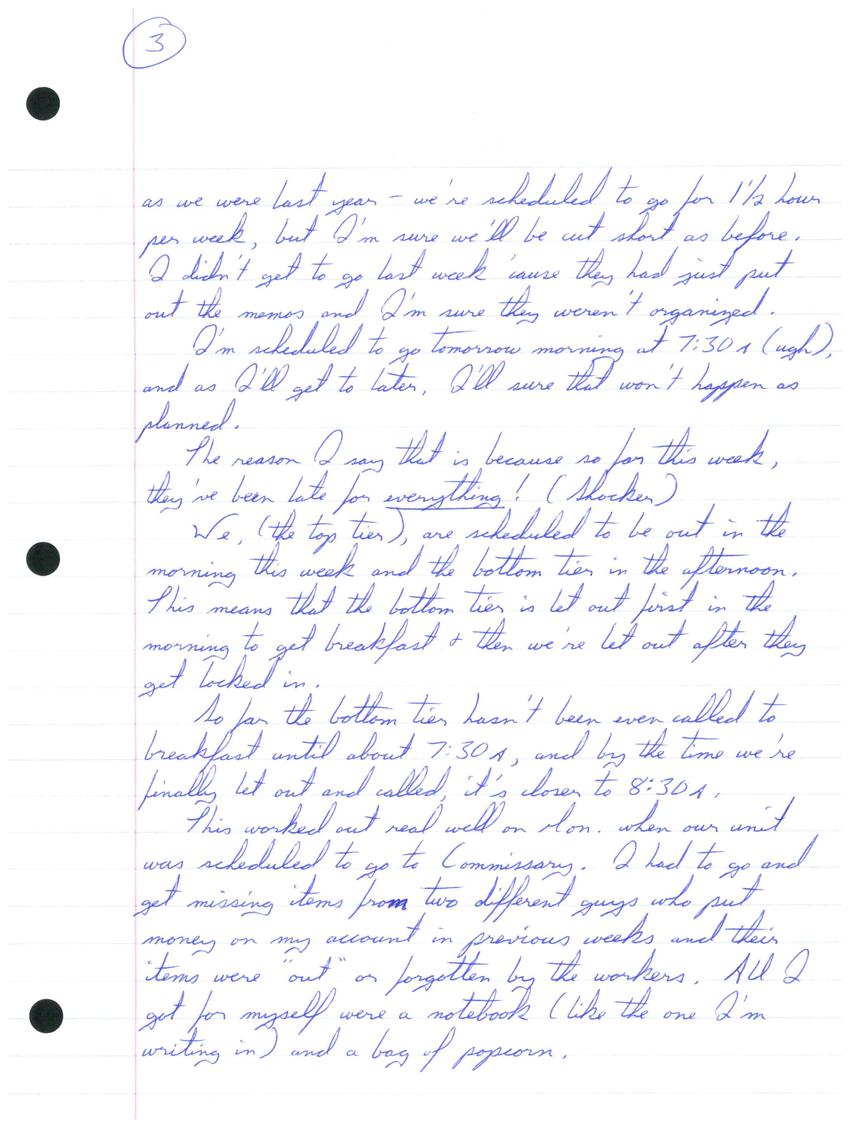 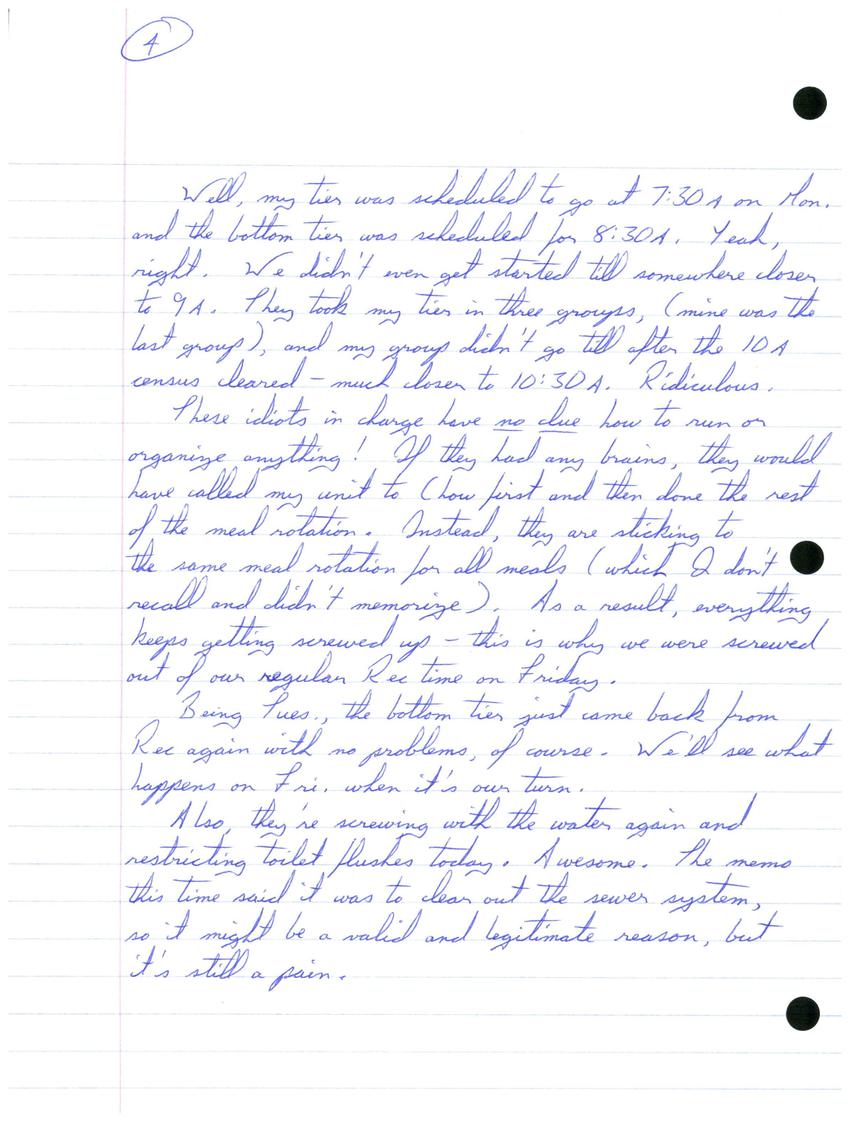 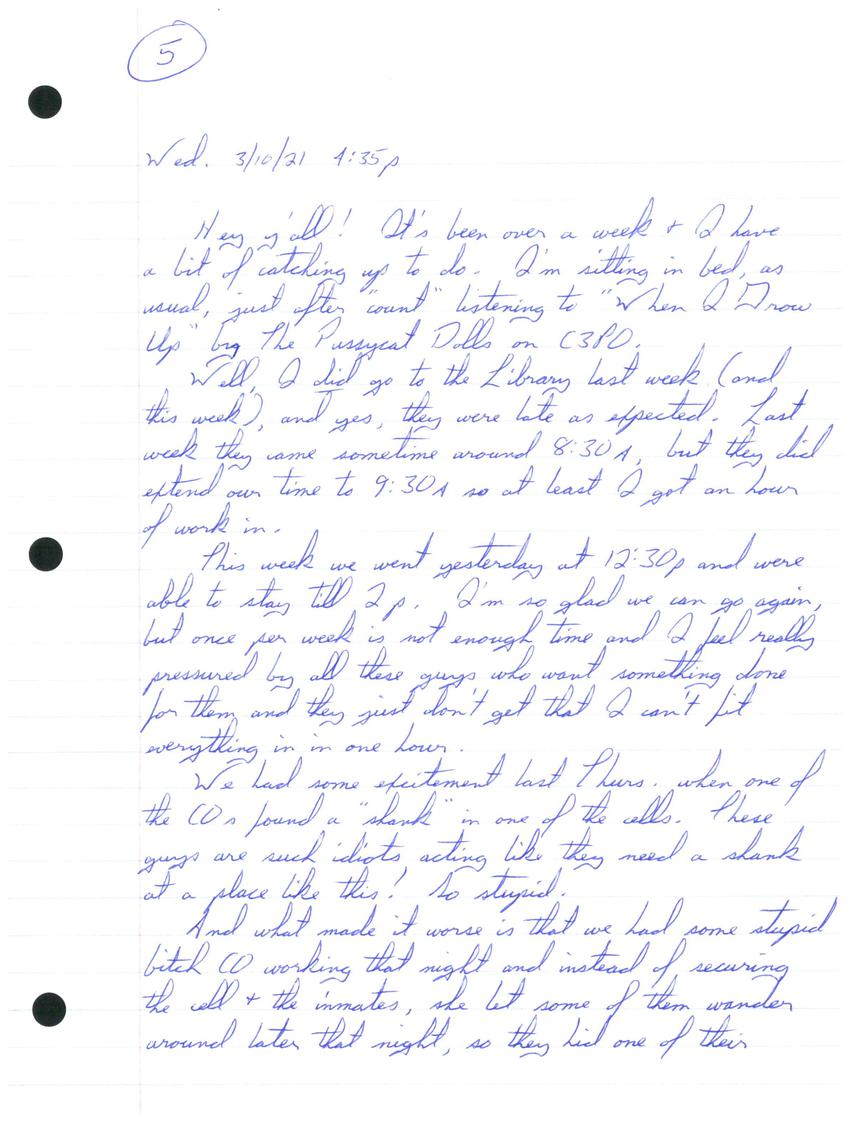 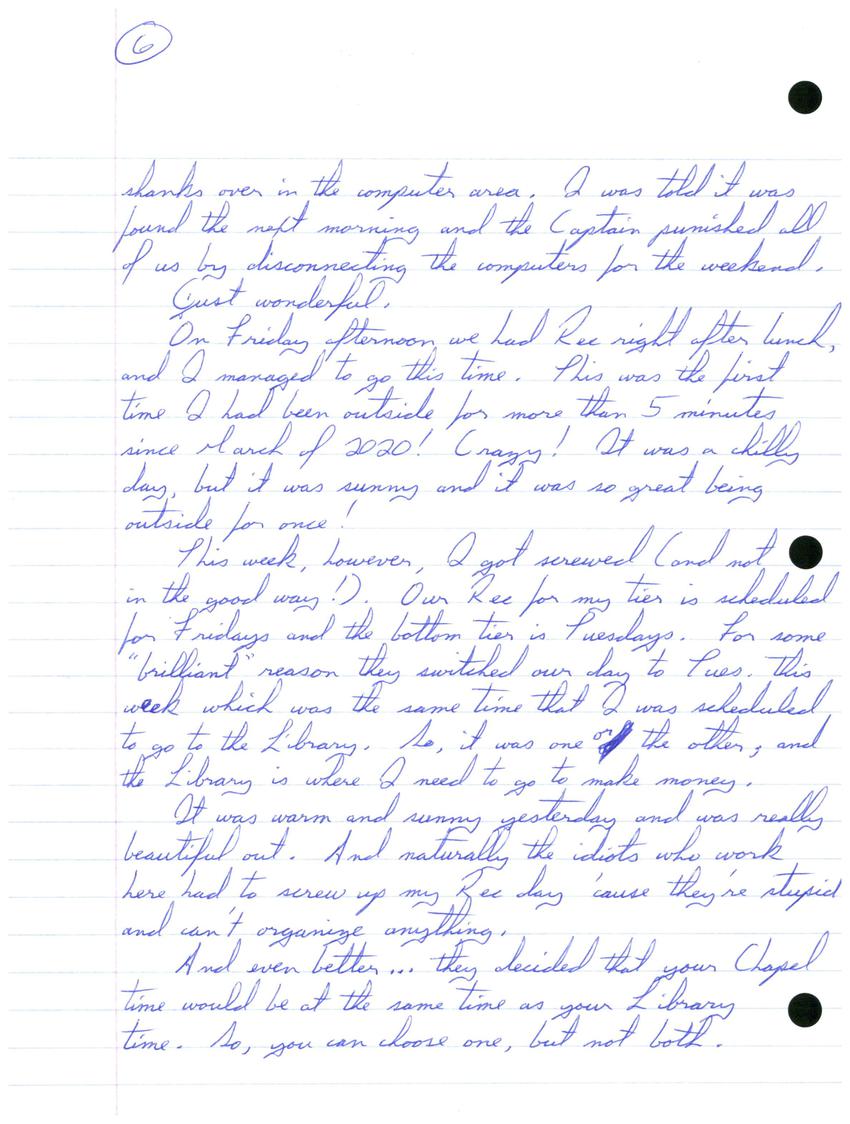 It has been a bit over a month since you wrote this. I hope you have gotten the vaccine by now, you sounded very eager to get it. I just got mine recently and I agree with you, having these vaccines helps us see that there is a light at the end of this tunnel. I hope you are taking care of yourself and your mental health. I am wishing you the best!(:
(scanned reply – view as blog post)
uploaded May 22, 2021.  Original (PDF) 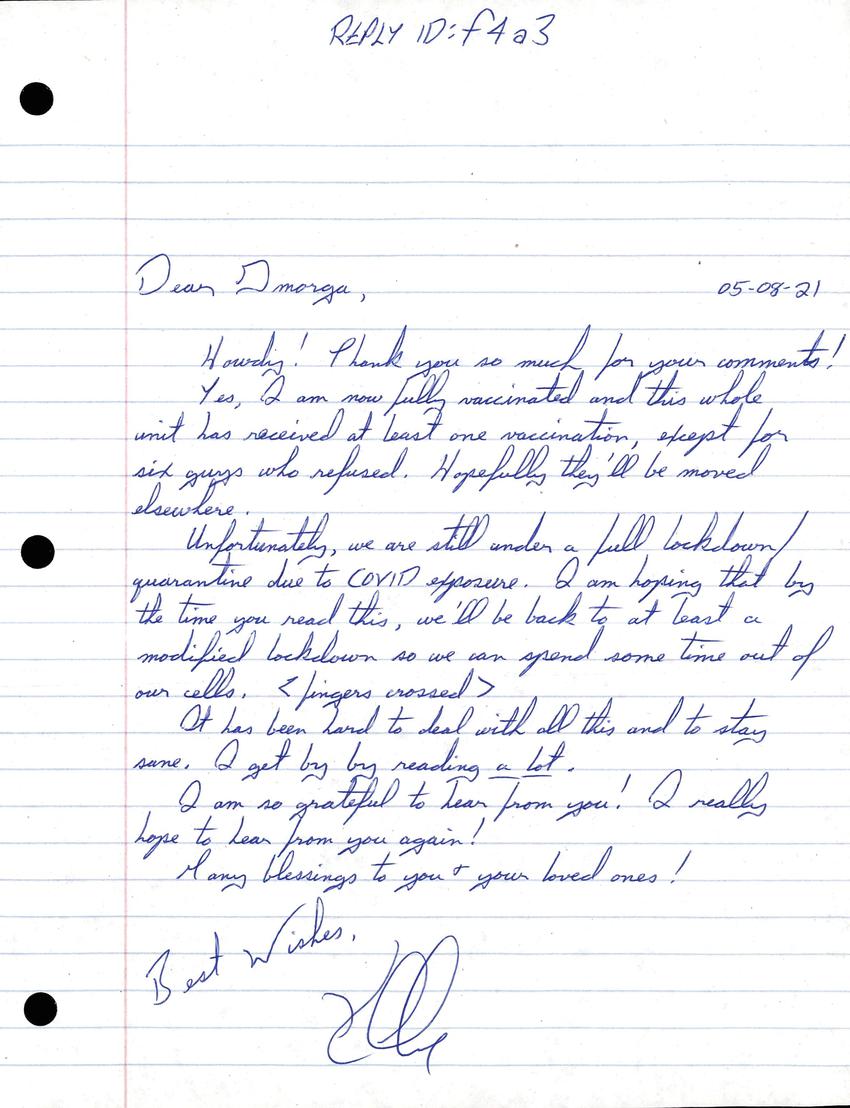