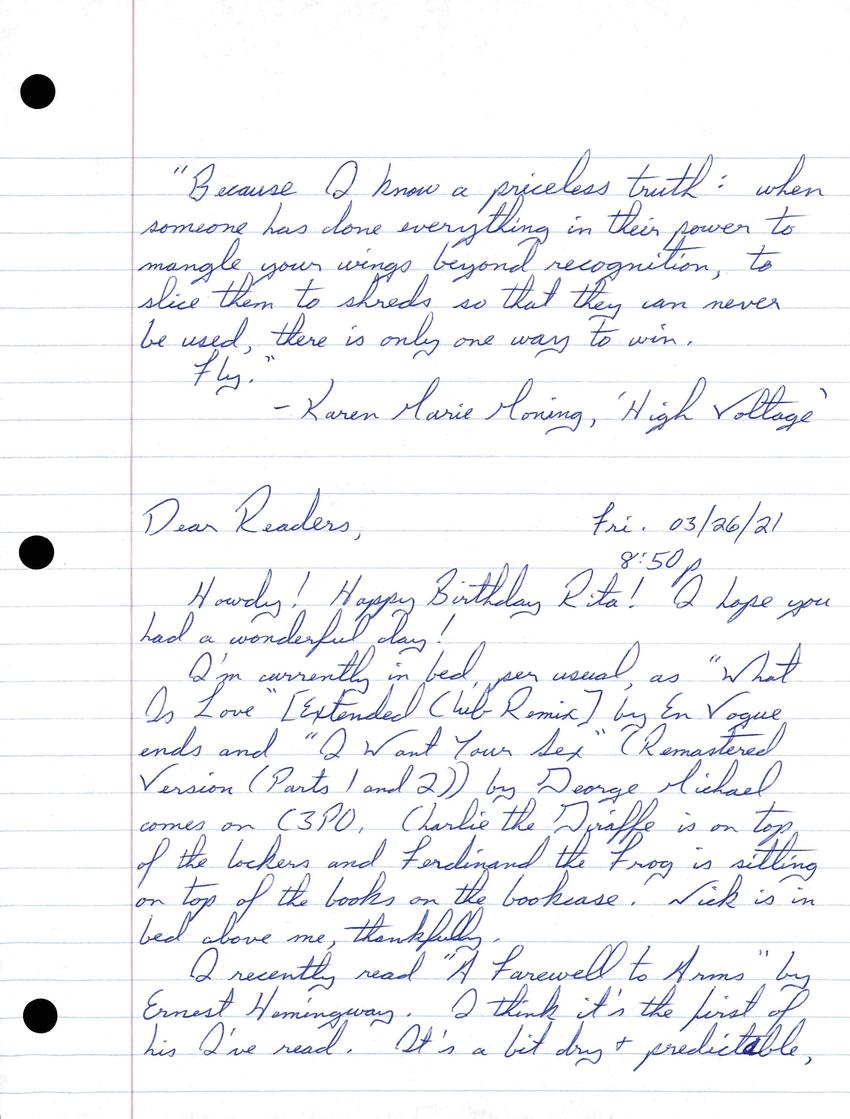 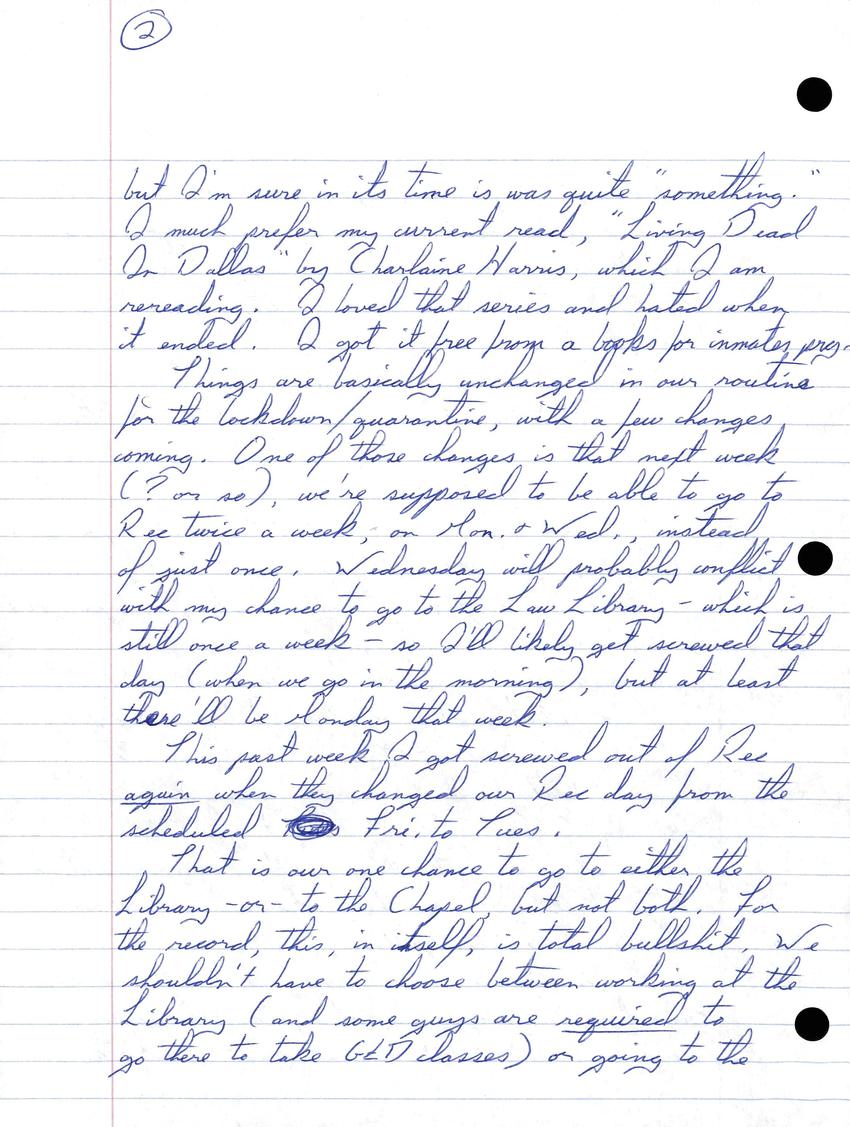 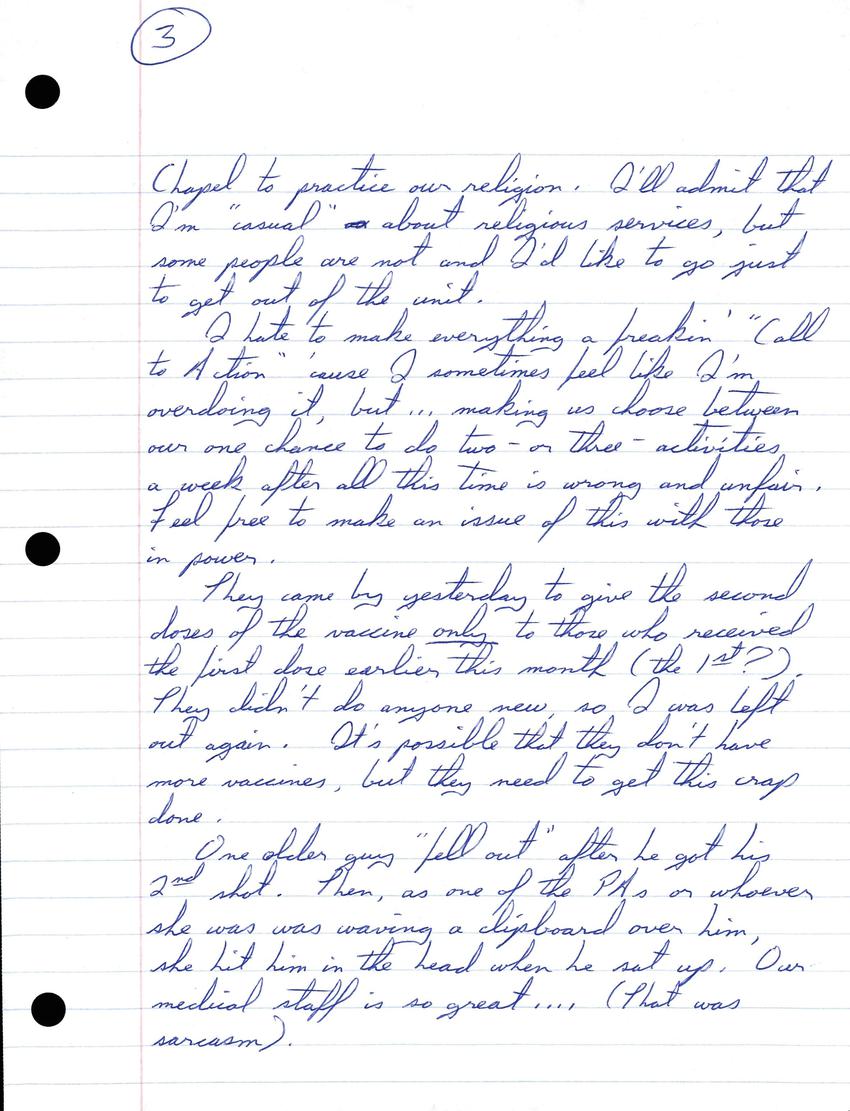 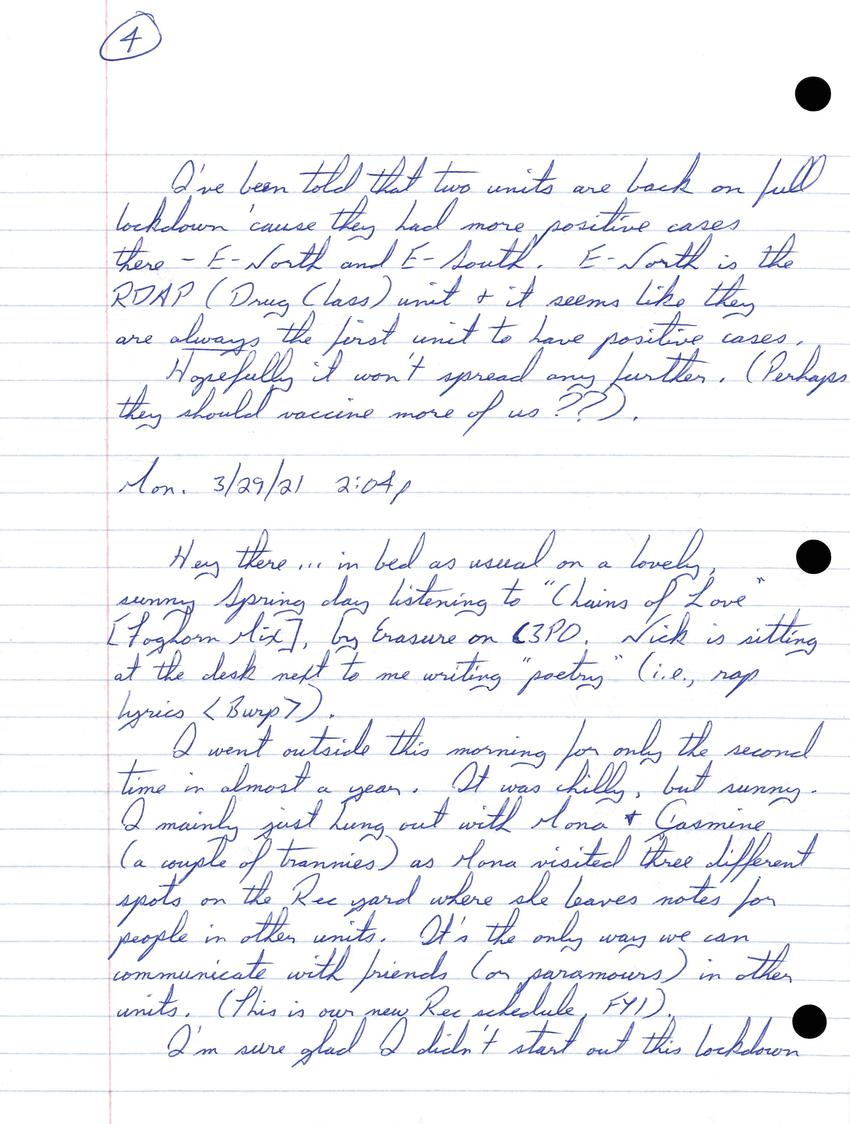 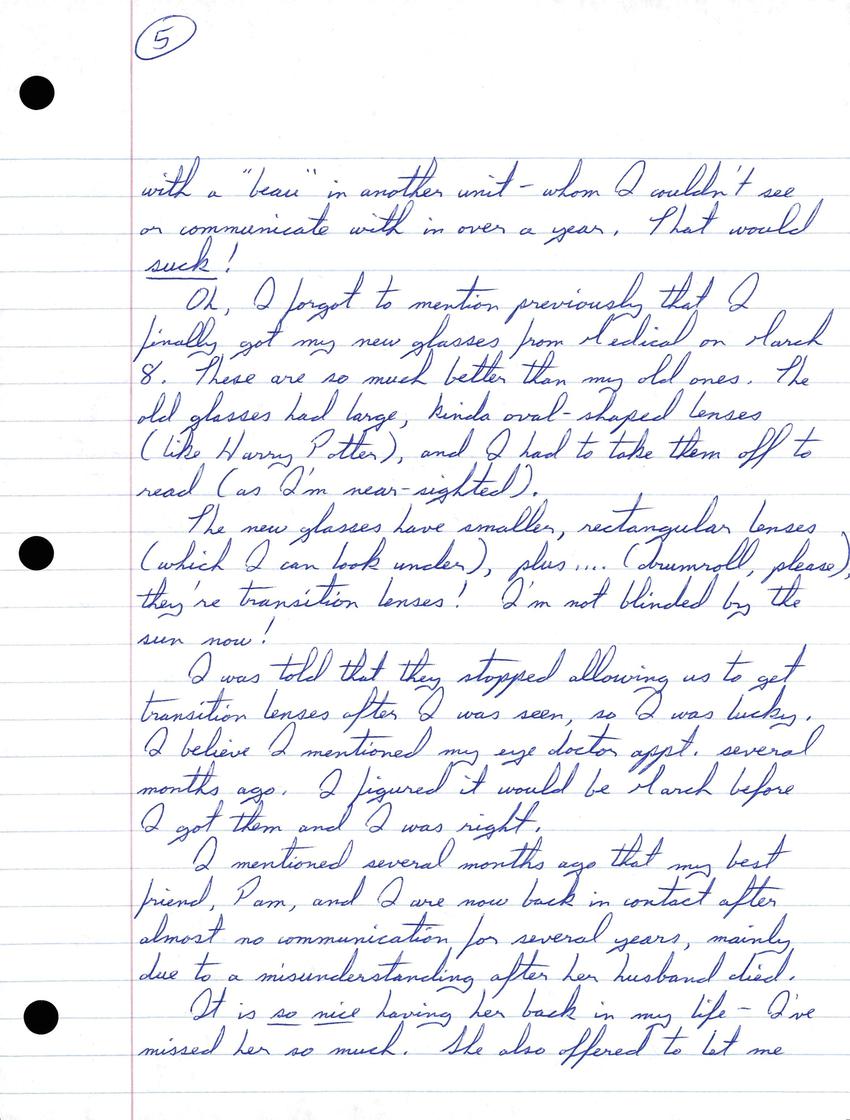 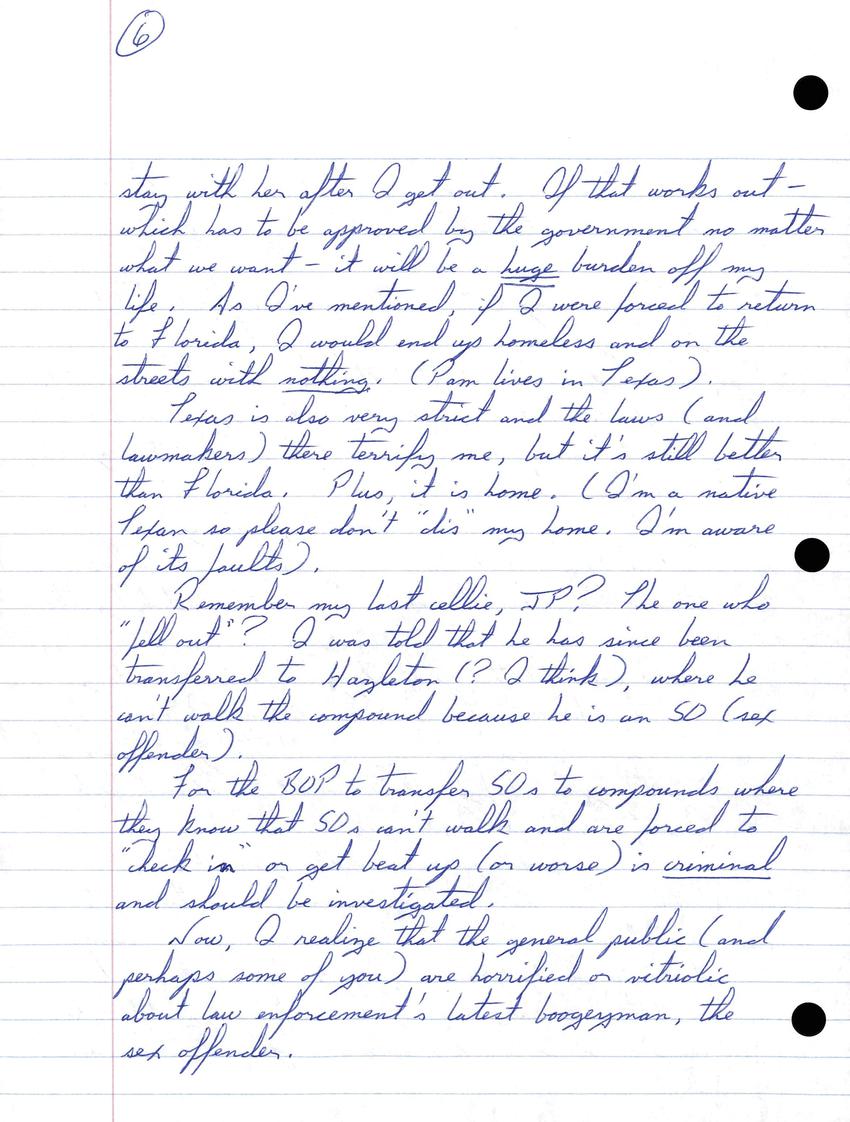 "Because I know a priceless truth: when someone has done everything in their power to mangle your wings beyond recognition, to slice them to shreds so that they can never be used, there is only one way to win. Fly."
-Karen Marie Moning, 'High Voltage'