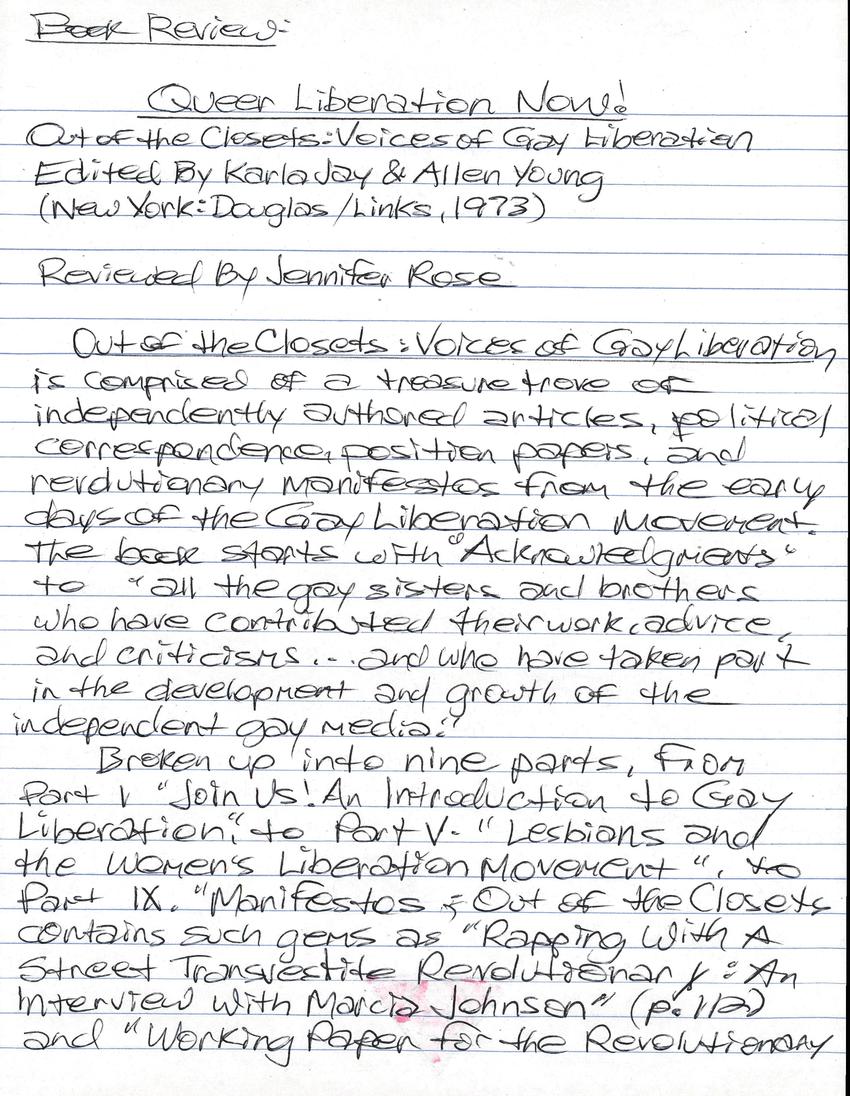 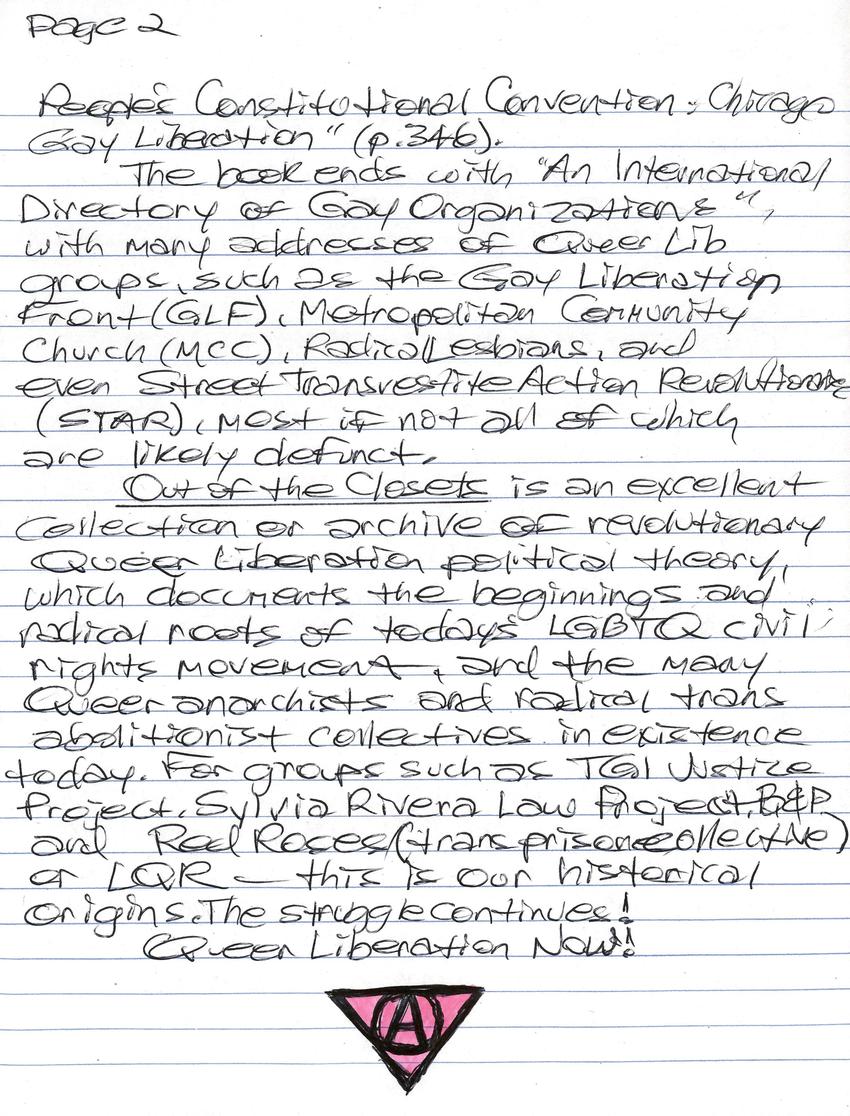 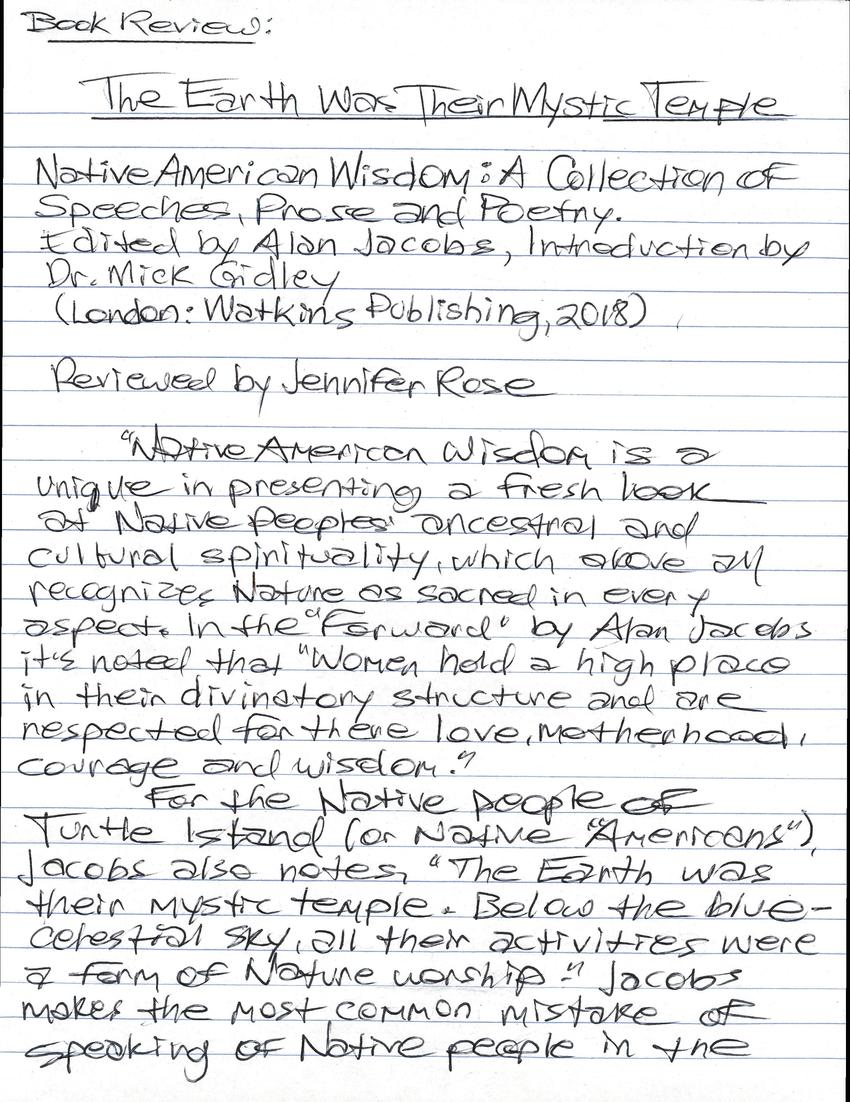 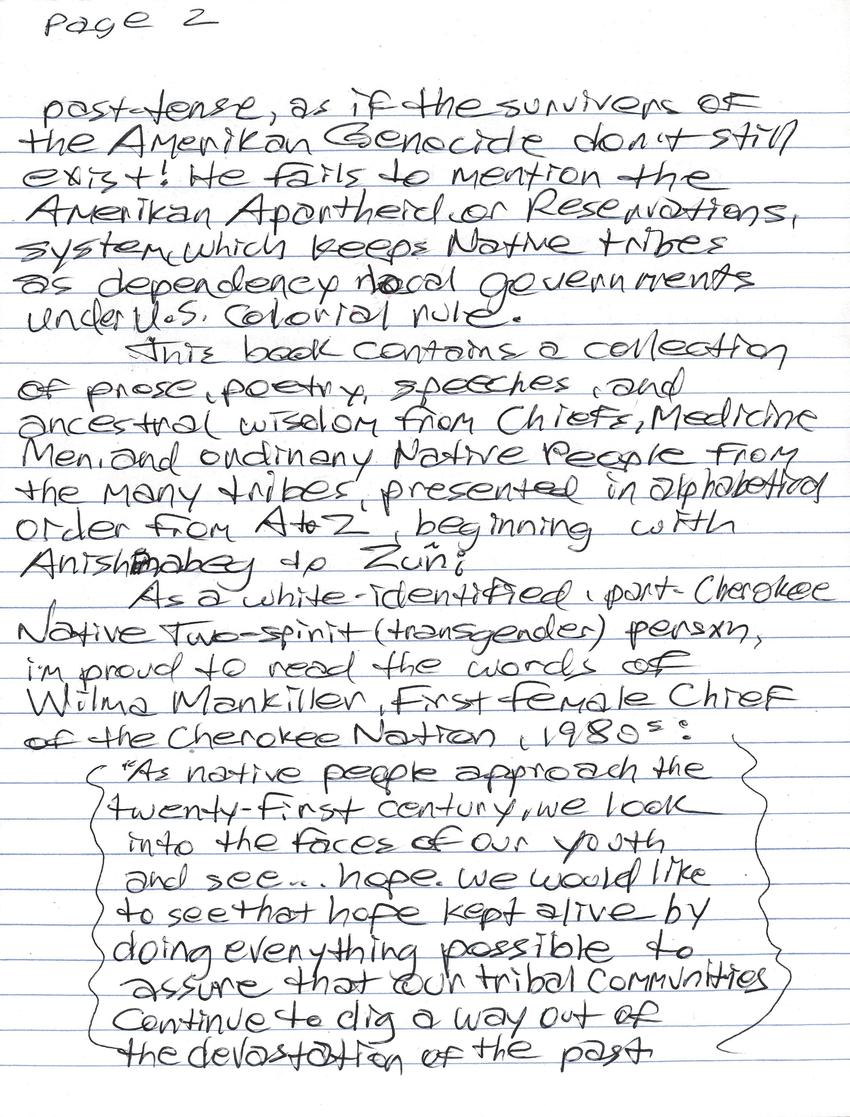 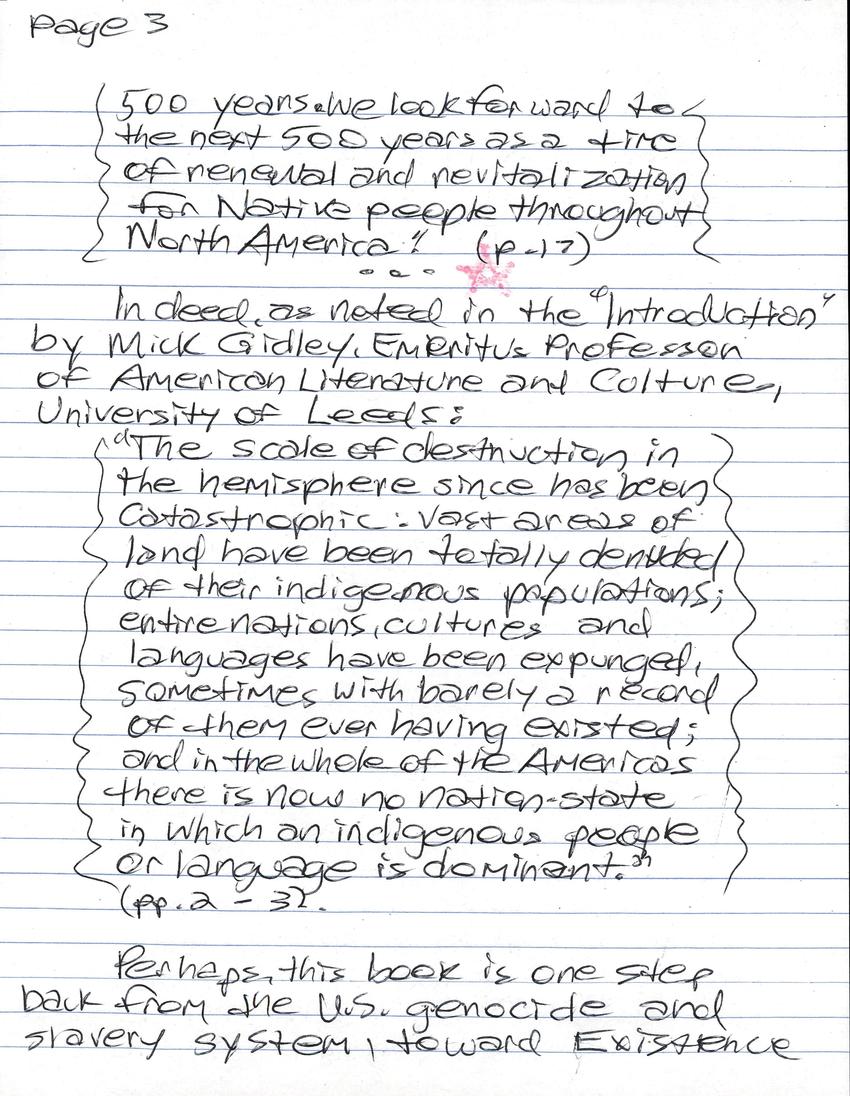 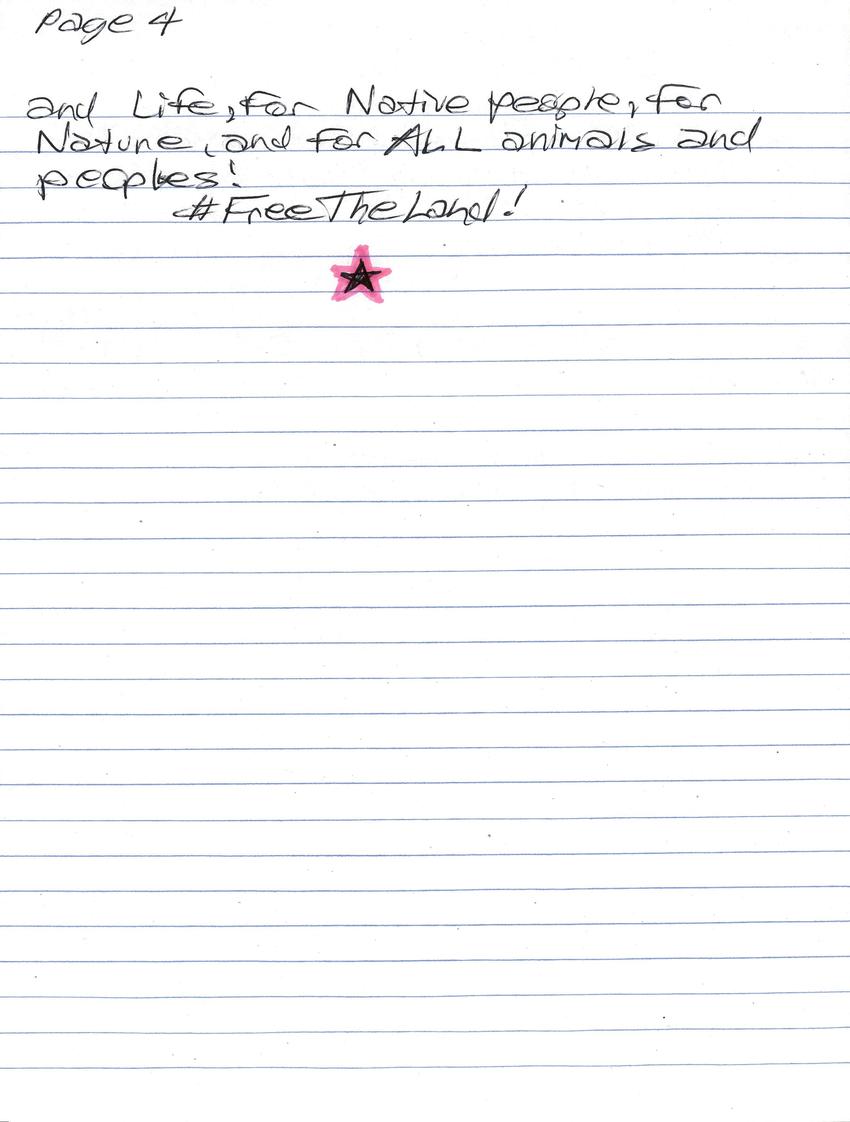 Out of the Closets: Voices of Gay Liberation is comprised of a treasure trove of independently authored articles, political correspondence, position papers, and revolutionary manifestos from the early days of the Gay Liberation movement. The book starts with "Acknowledgments" to "all the gay sisters and brothers who have contributed their work, advice, and criticisms... and who have taken part in the development and growth of the independent gay media."
Broken up into nine parts, from Part 1 "Join us! An Introduction to Gay Liberation," to Part 5 "Lesbians and the Women's Liberation Movement", to Part 9. "Manifestos, Out of the Closets contains such gems as "Rapping With A Street Transvestite Revolutionary: An Interview With Marcia Johnson" (p. 112) and "Working Paper for the Revolution day

People: Constitutional Convention: Chicago Gay Liberation" (p.346).
The book ends with "An International Directory of Gay Organizations", with many addresses of Queer Lib groups, such as the Gay Liberation Front (GLF), Metropolitan Community Church (MCC), Radical Lesbians, and even Street Transvestite Action Revolution (STAR), most if not all of which are likely defunct.
Out of the Closets is an excellent Collection or archive of revolutionary Queer Liberation political theory, which documents the beginnings and radical roots of todays LGBTQ civil rights anarchists and radical trans abolitionist collectives in existence today. For groups such as TGI Justice Project. Sylvia Rivera Low Project, B&P and Red Roses (trans prison collective) or LQR - this is our historical origins. The struggle continues!
Queer Liberation Now!

The Earth Was Their Mystic Temple

"Native American Wisdom is a unique in presenting a fresh book at Native peeples' ancestral and cultural spirituality, which above all recognizes Nature as sacred in every aspect. In the "Forward" by Alan Jacobs it's noted that "Women hold a high place in their divinatory structure and are respected for there love, motherhood, courage and wisdom."
For the Native people of Turtle Island (or Native "Americans"), Jacobs also notes, "The Earth was their mystic temple. Below the blue-celestial sky, all their activities were a form of Nature worship." Jacobs makes the most common mistake of speaking of Native people in the

past-tense, as if the survivors of the Amerikan Genecide don't still exist! He fails to mention the Amerikan Apartheid or Reservations, system, which keeps Native tribes as dependency local governments under U.S. colonial rule.
This book contains a collection of prose, poetry, speeches, and ancestral wisdom from Chiefs, Medicine Men, and ordinary Native People from the many tribes, presented in alphabetical order from A to Z, beginning with Anishinabey to Zuni
As a white-identified, part-Cherokee Native Two-spirit (transgender) person, i'm proud to read the words of Wilma Mankiller, First Female Chief of the Cherokee Nation, 1980s:
"As native people approach the twenty-first century, we look into the faces of our youth and see... hope. we would like to see that hope kept alive by doing everything possible to assure that our tribal communities continue to dig a way out of the devastation of the past

500 years. We look forward to the next 500 years as a time of renewal and revitalization for Native peeple throughout North America." (p.17)
In deed, as noted in the "Introduction" by Mike Gidley. Emeritus Professor of American Literature and Culture, University of Leeds: "The scale of destruction in the hemisphere since has been catastrophic: vast areas of land have been totally denucked of their indigenous populations; entire nations, cultures and languages have been expunged, sometimes with barely a record of them ever having existed and the whole of the Americas there is now no nation-state in which an indigenous people or language is dominant." (pp. 2-3).
Perhaps, this book is one step back from the U.S.. genocide and slavery system, toward Existence

and life for Native people, for Nature, and for ALL animals and people!
#FreeTheLand!