Massachusetts Prisons: Abuse Is Nothing New 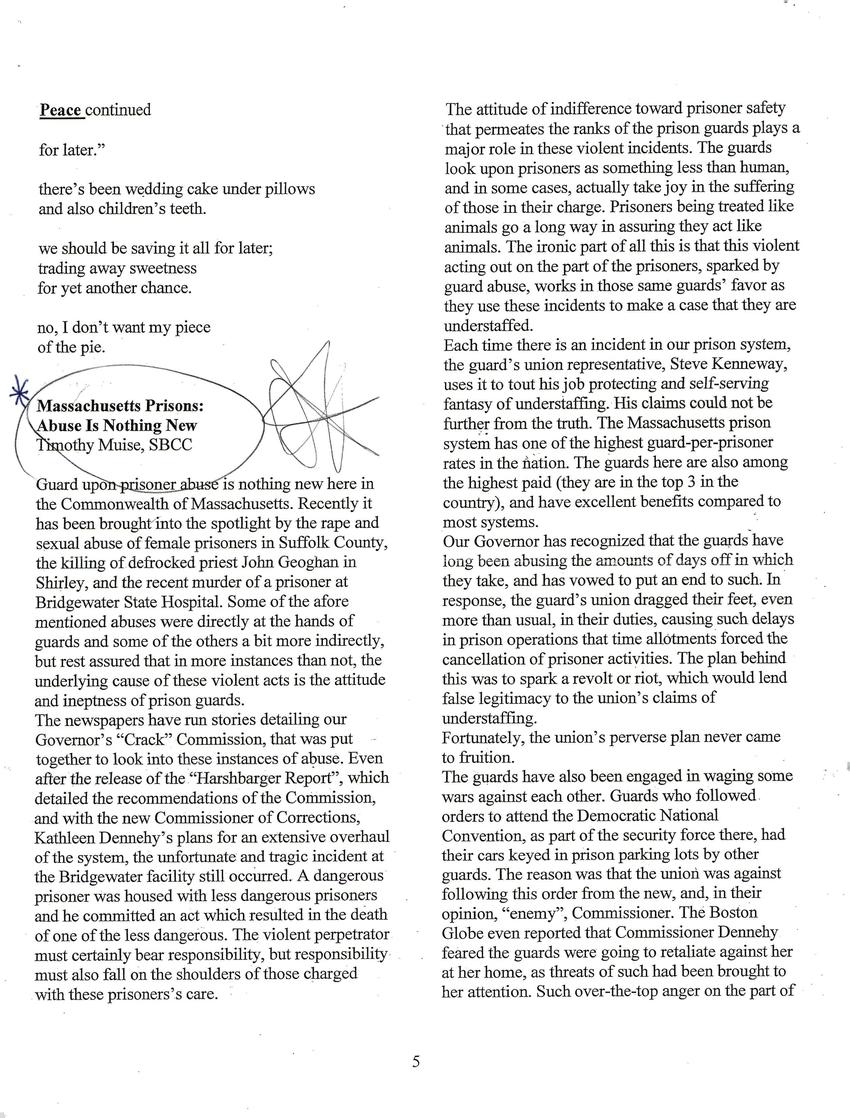 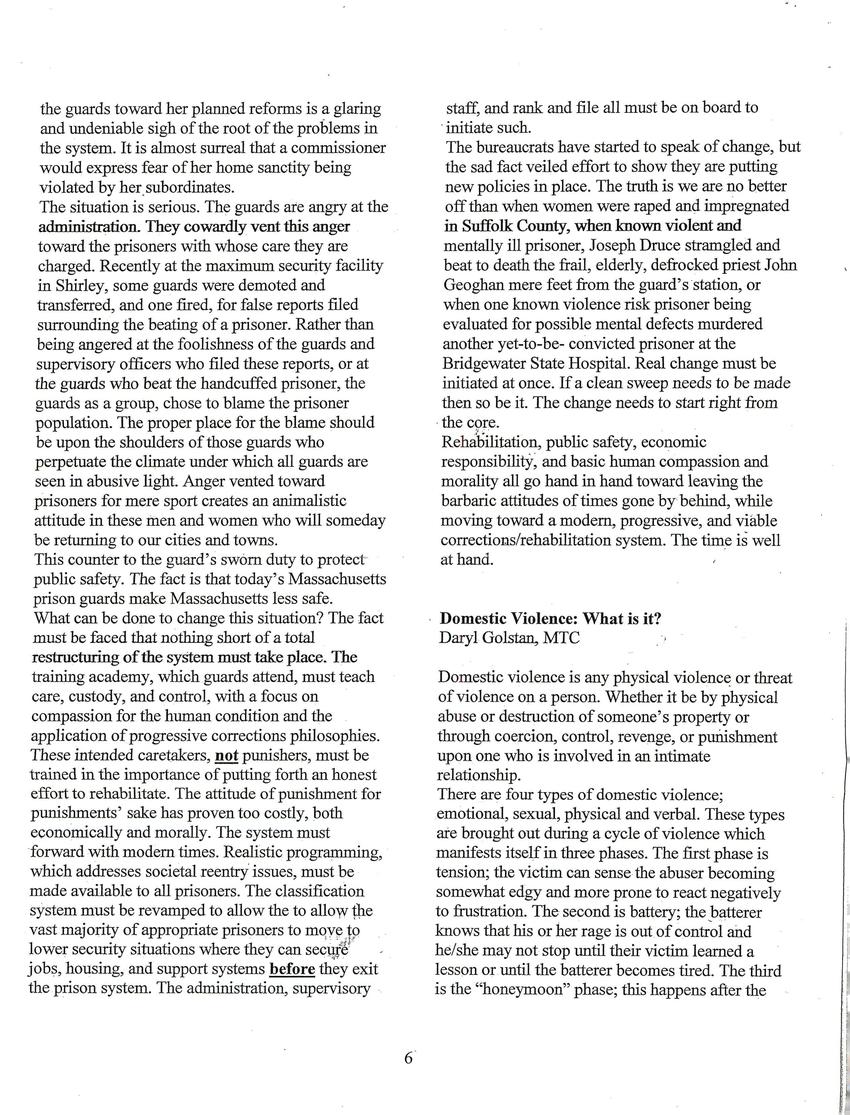 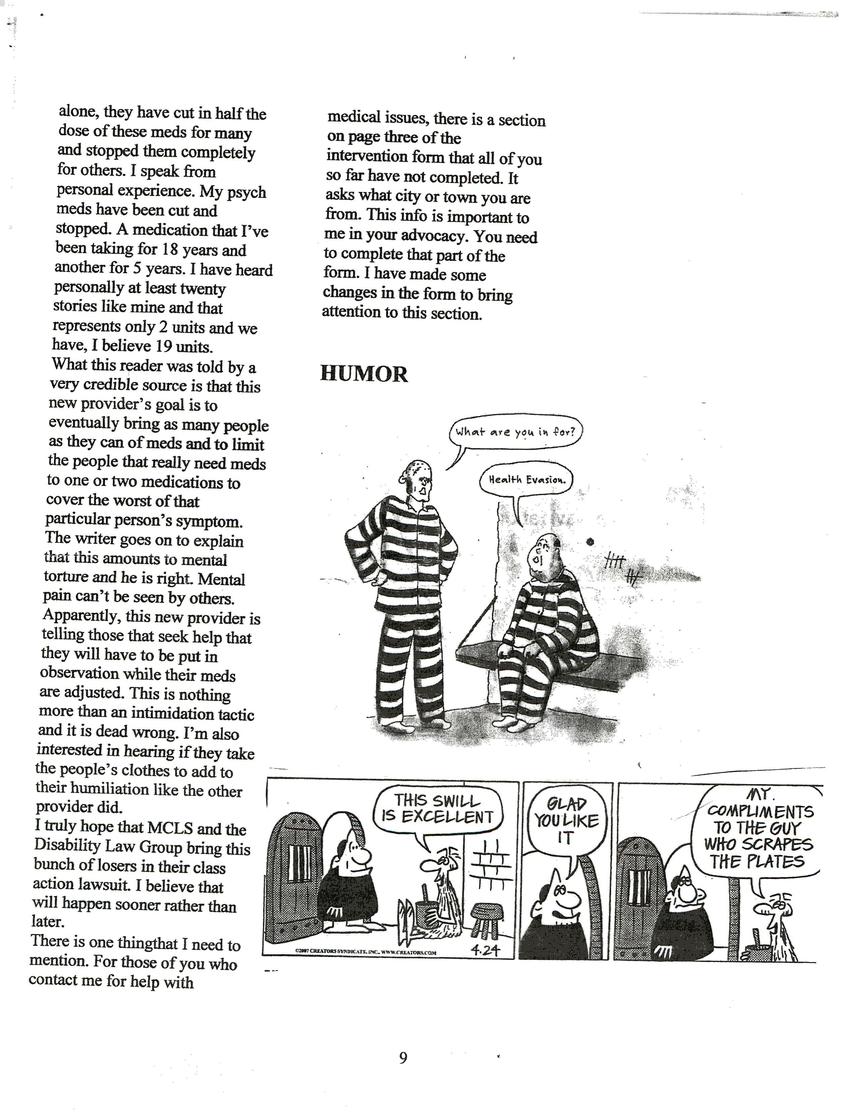 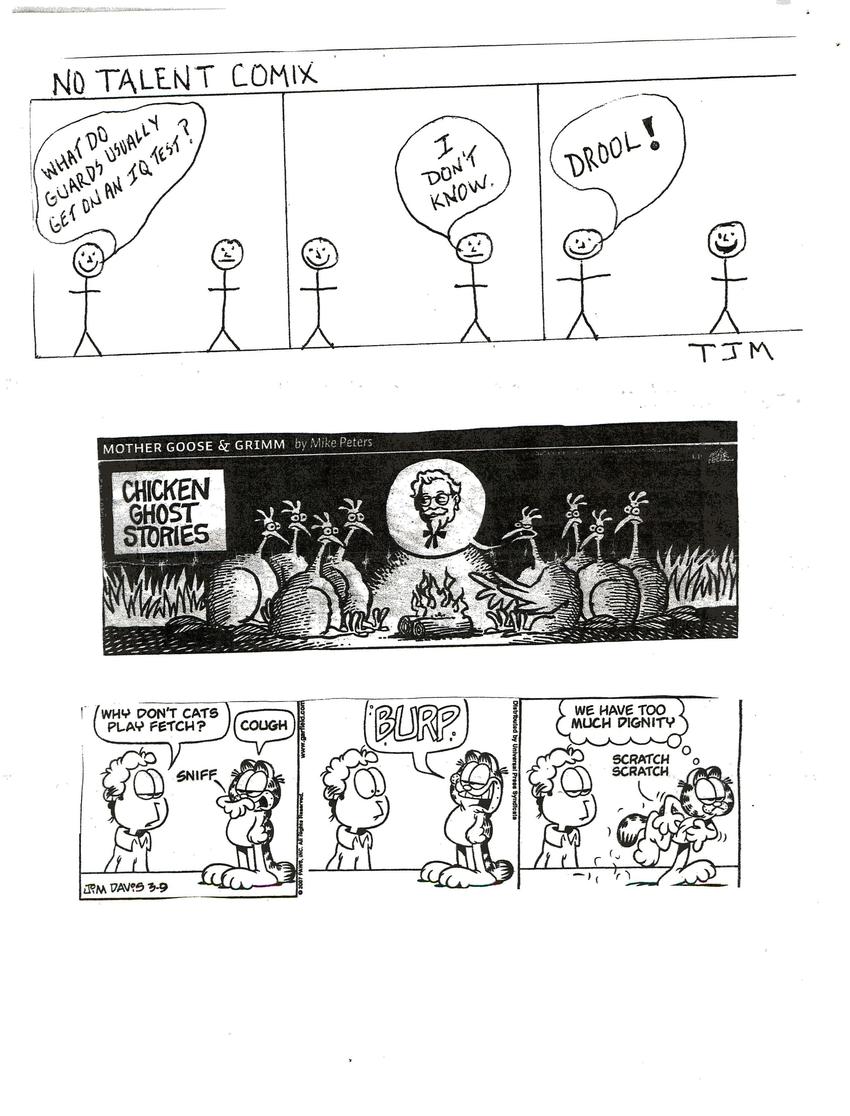 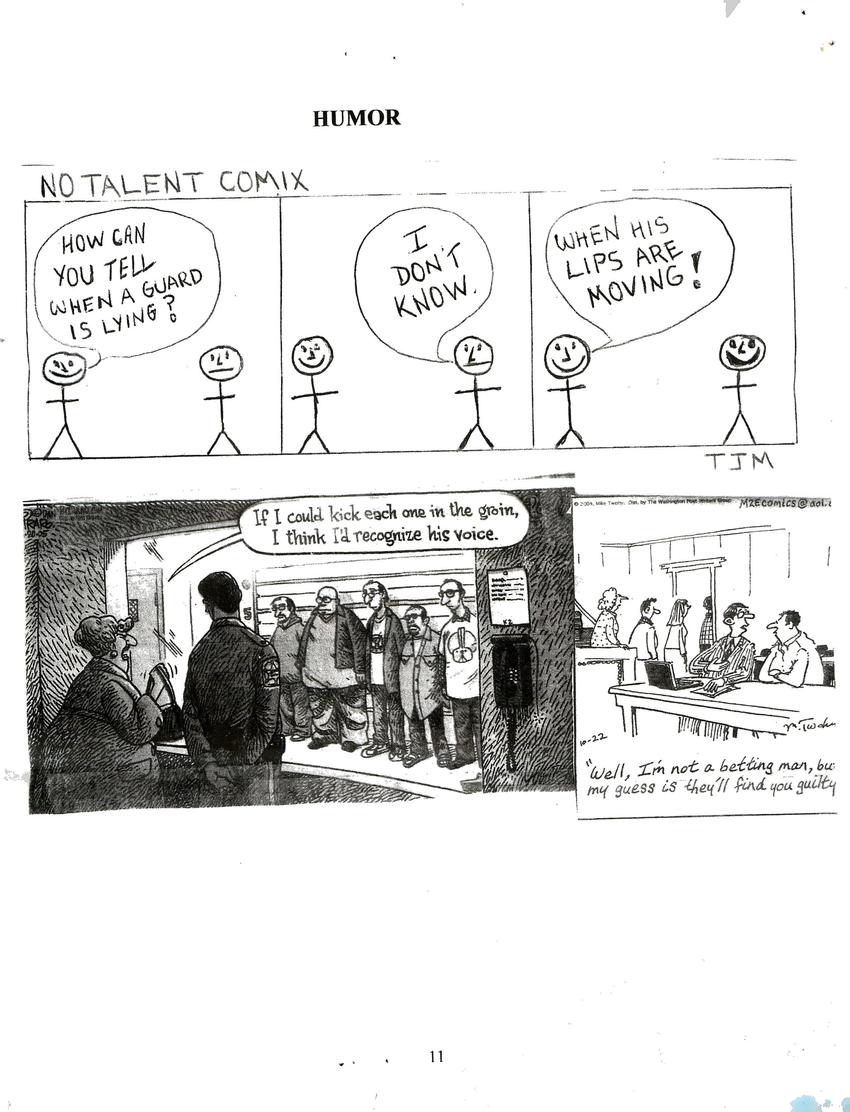 there's been wedding cake under pillows
and also children's teeth.

we should be saving it all for later;
trading away sweetness
for yet another chance.

no, I don't want my piece
of the pie.