Some Of What I See 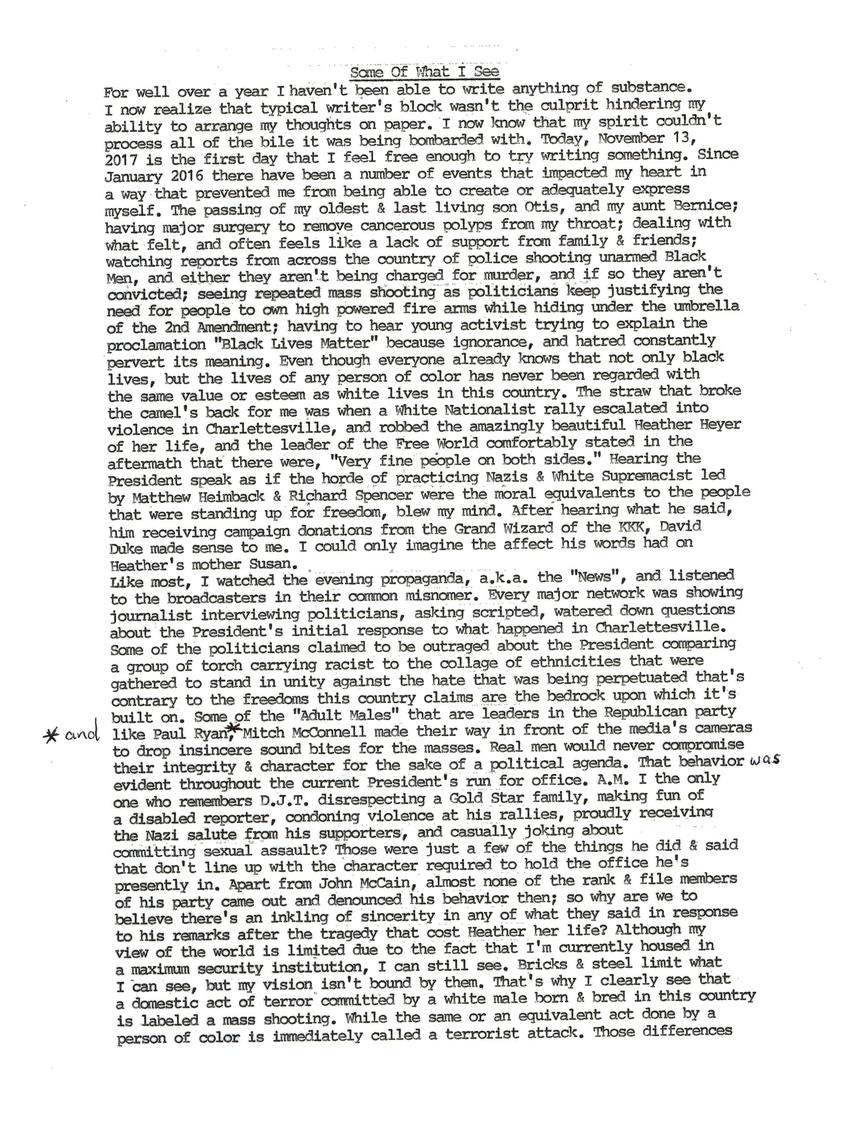 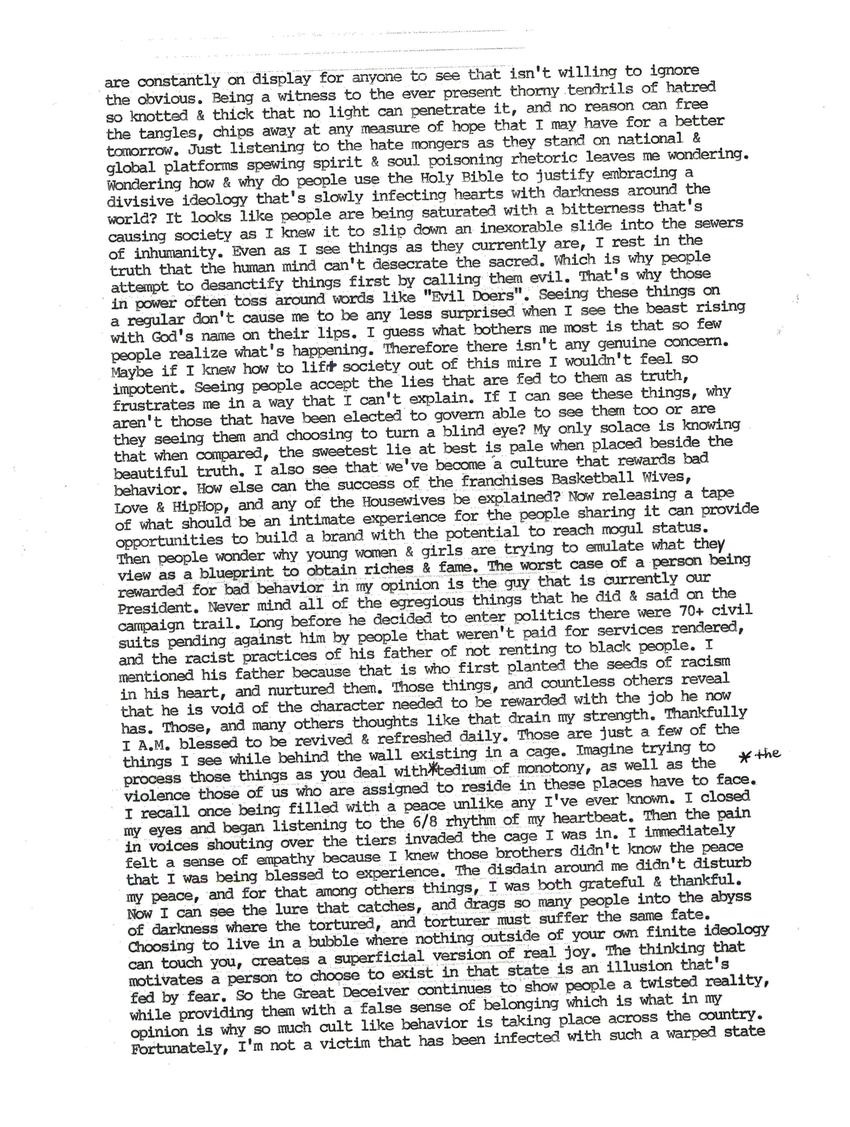 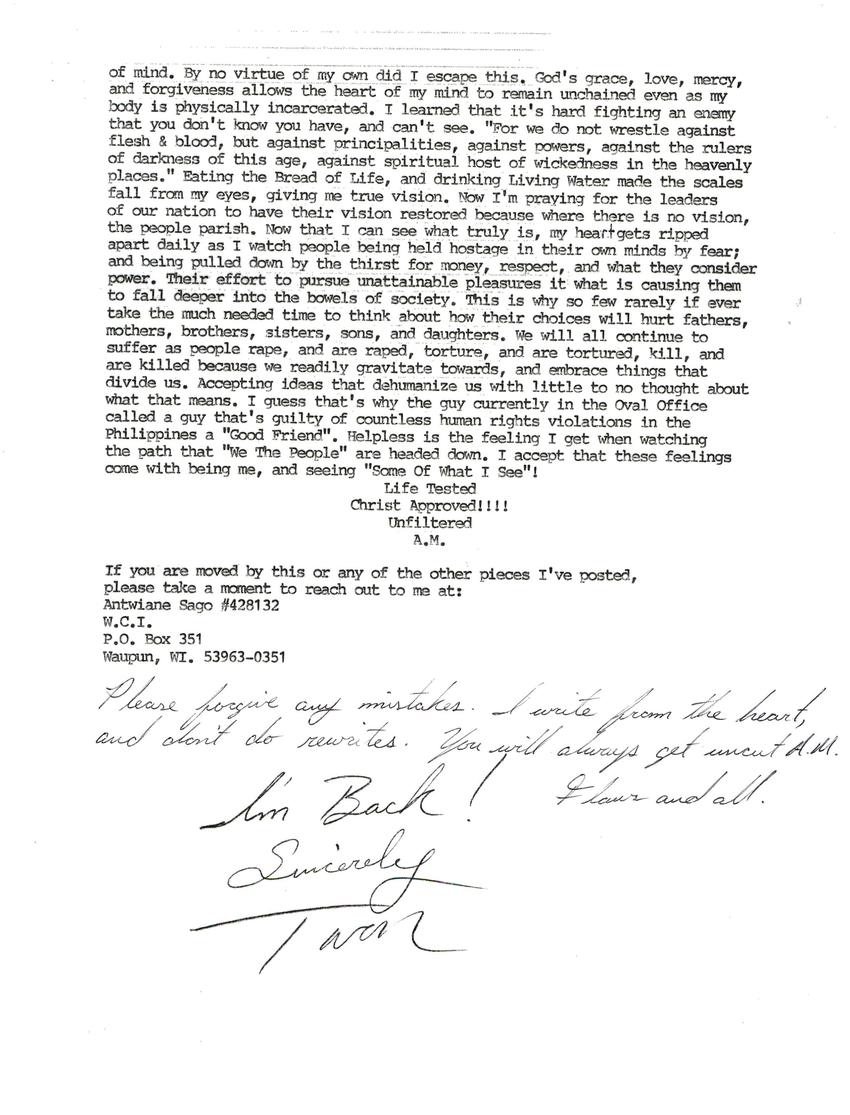 Some Of What I See

Please forgive any mistakes. I write from the heart and don't do rewrites. You will always get uncut A.M.
Flaws and all.
I'm Back!
Sincerely
Twon