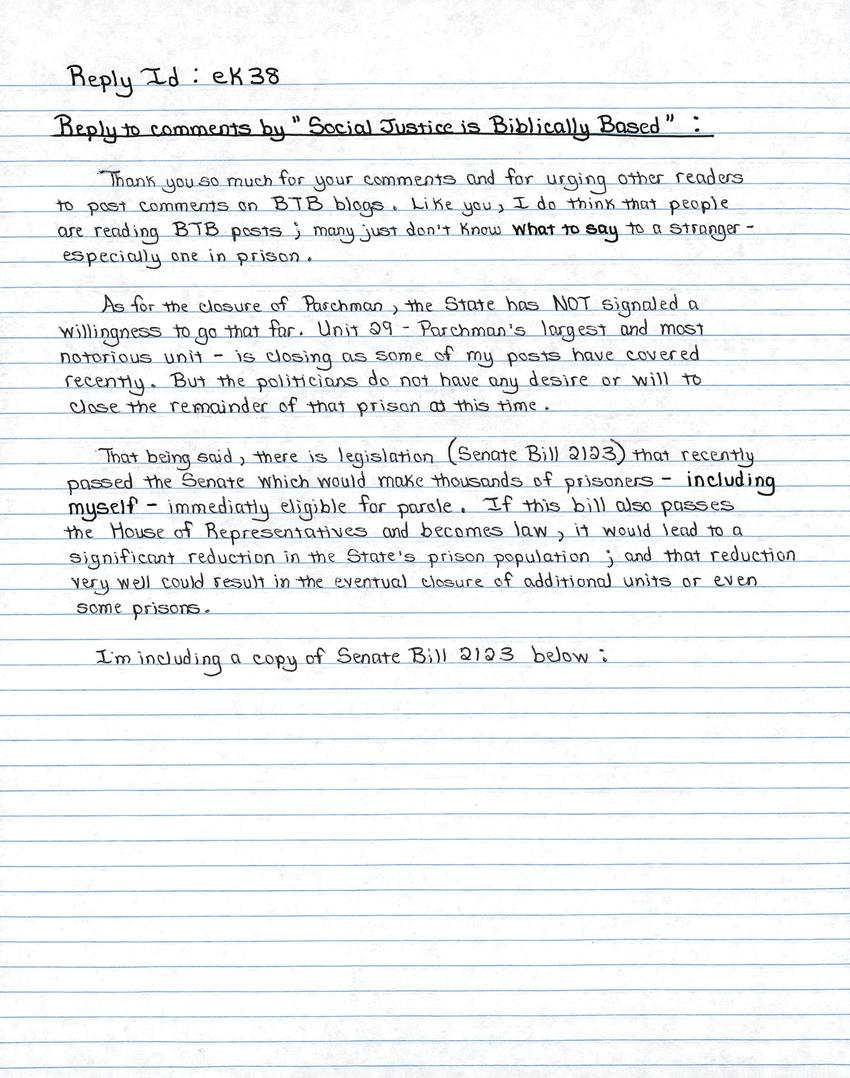 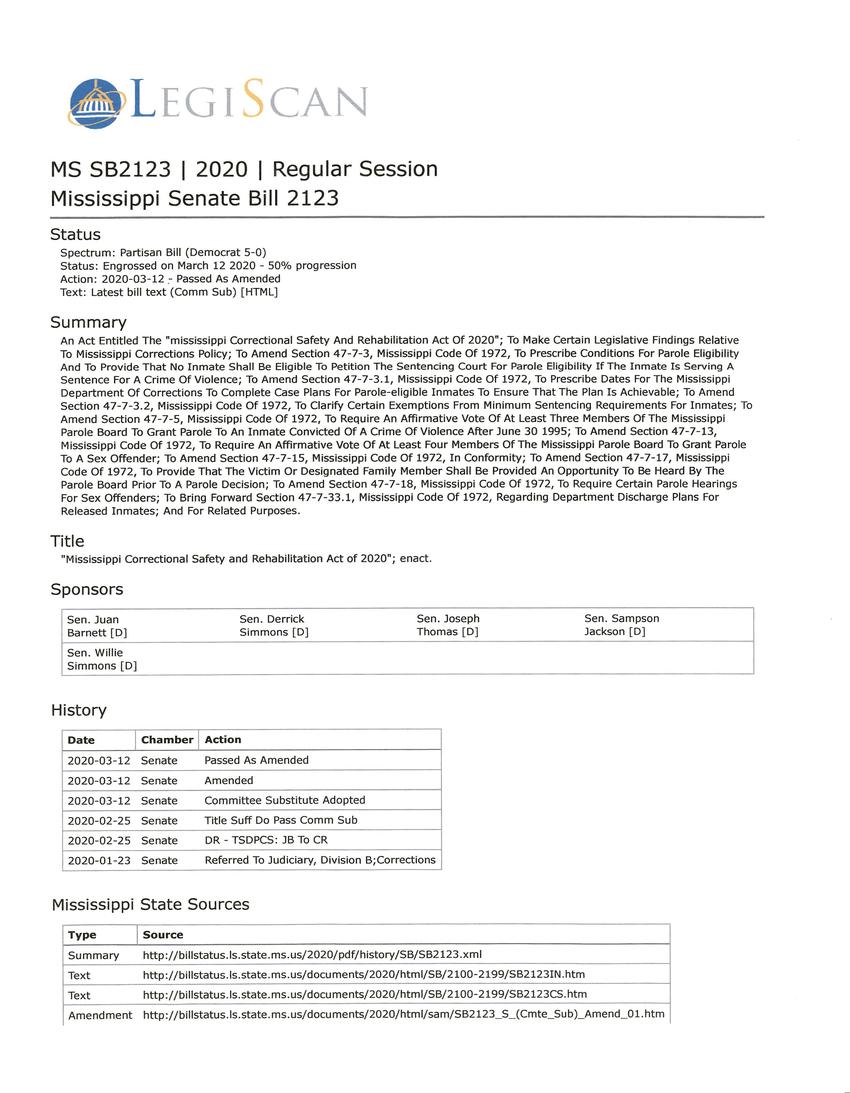 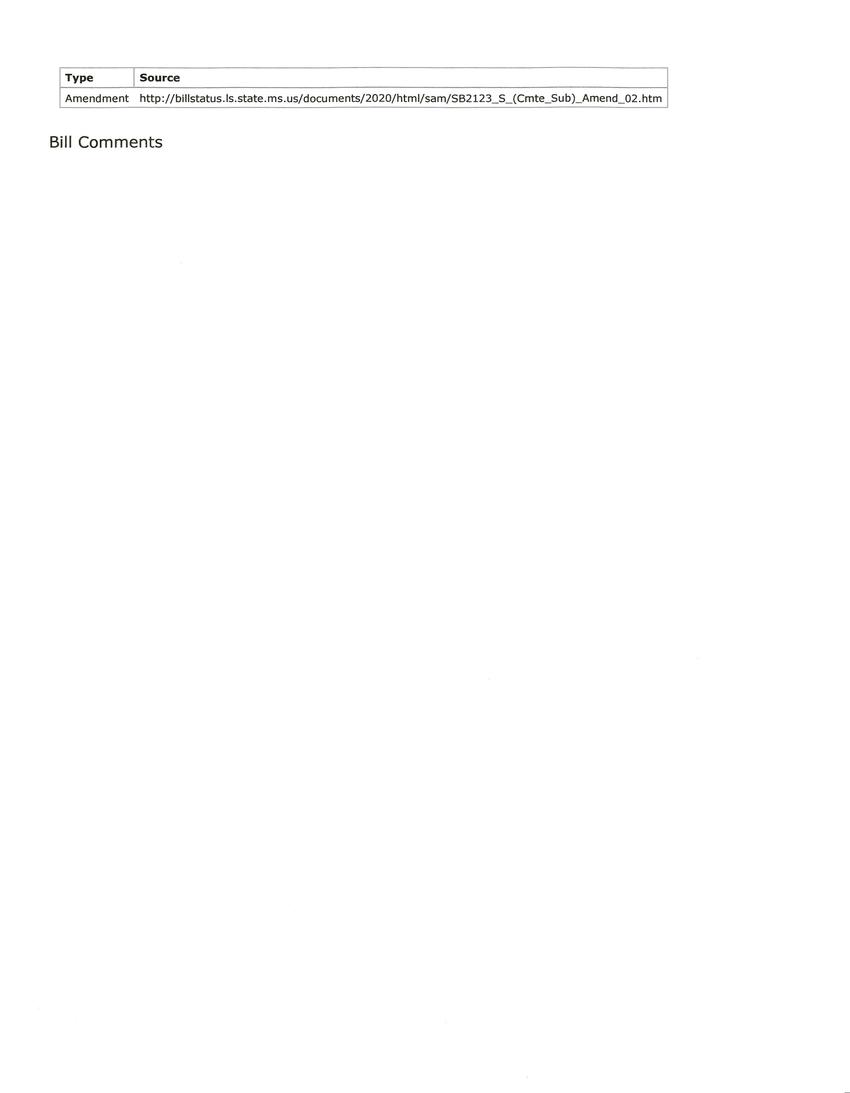 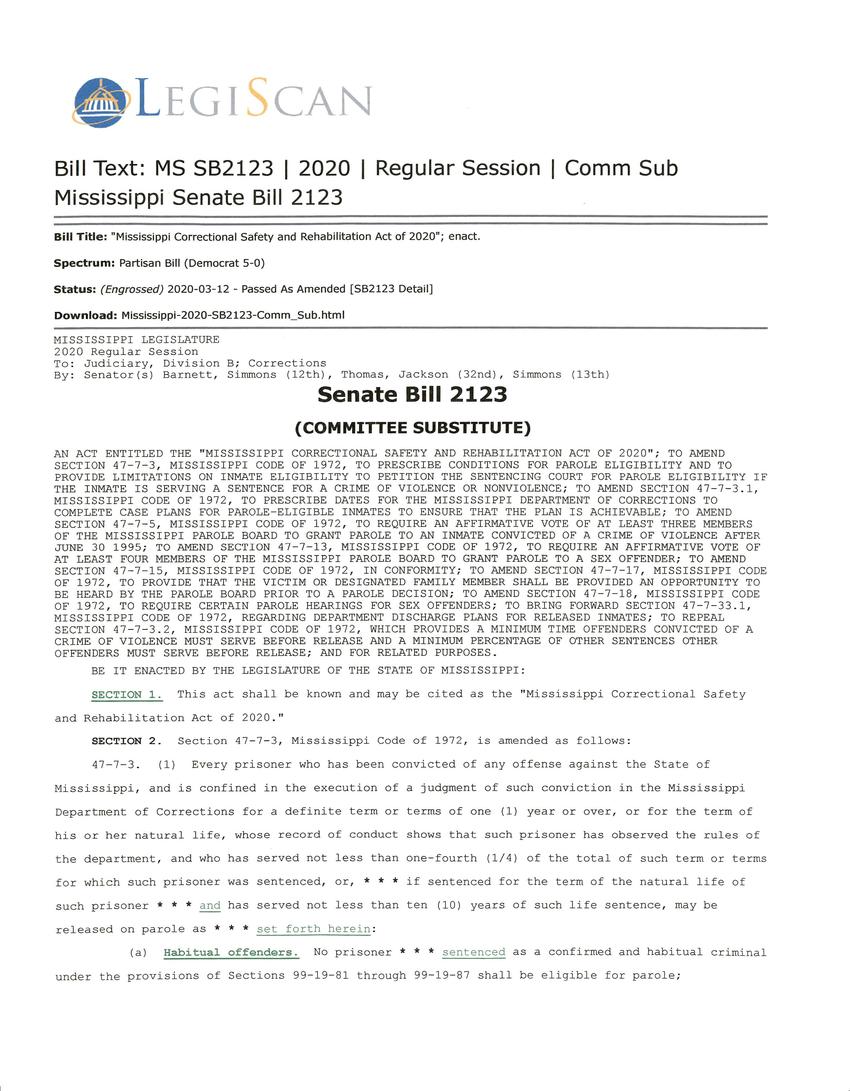 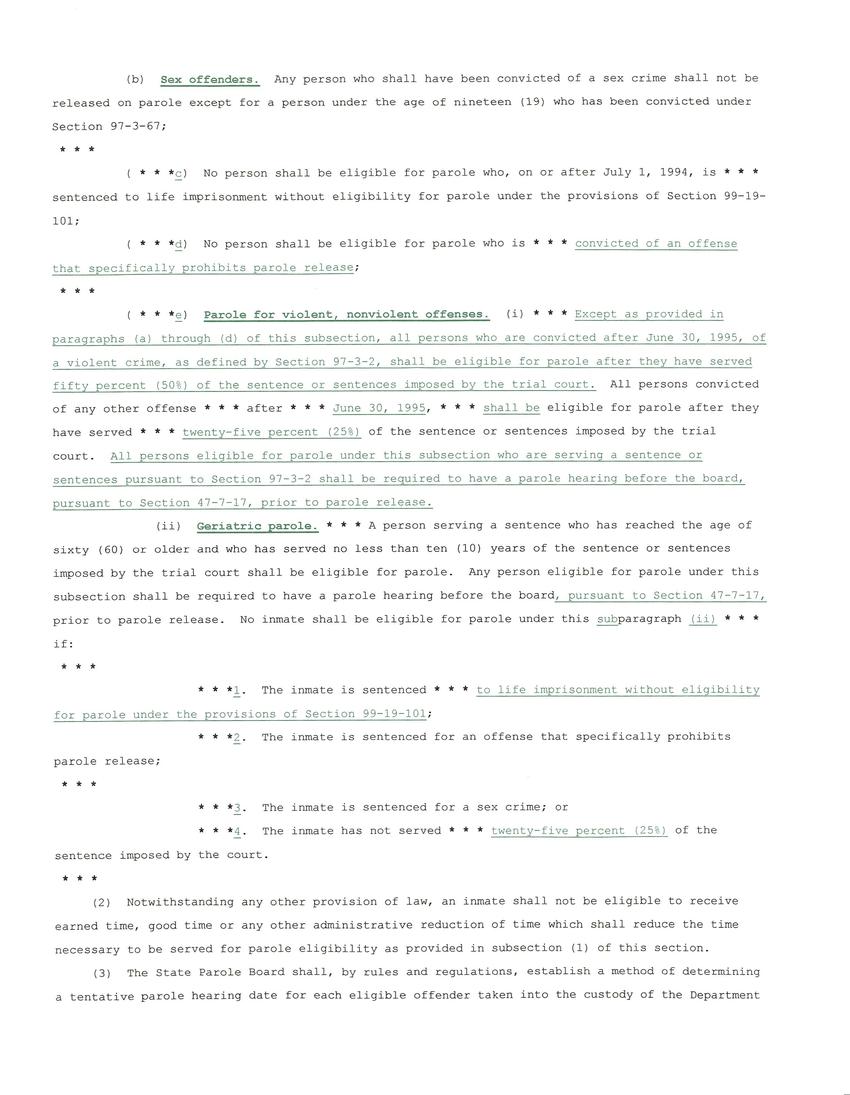 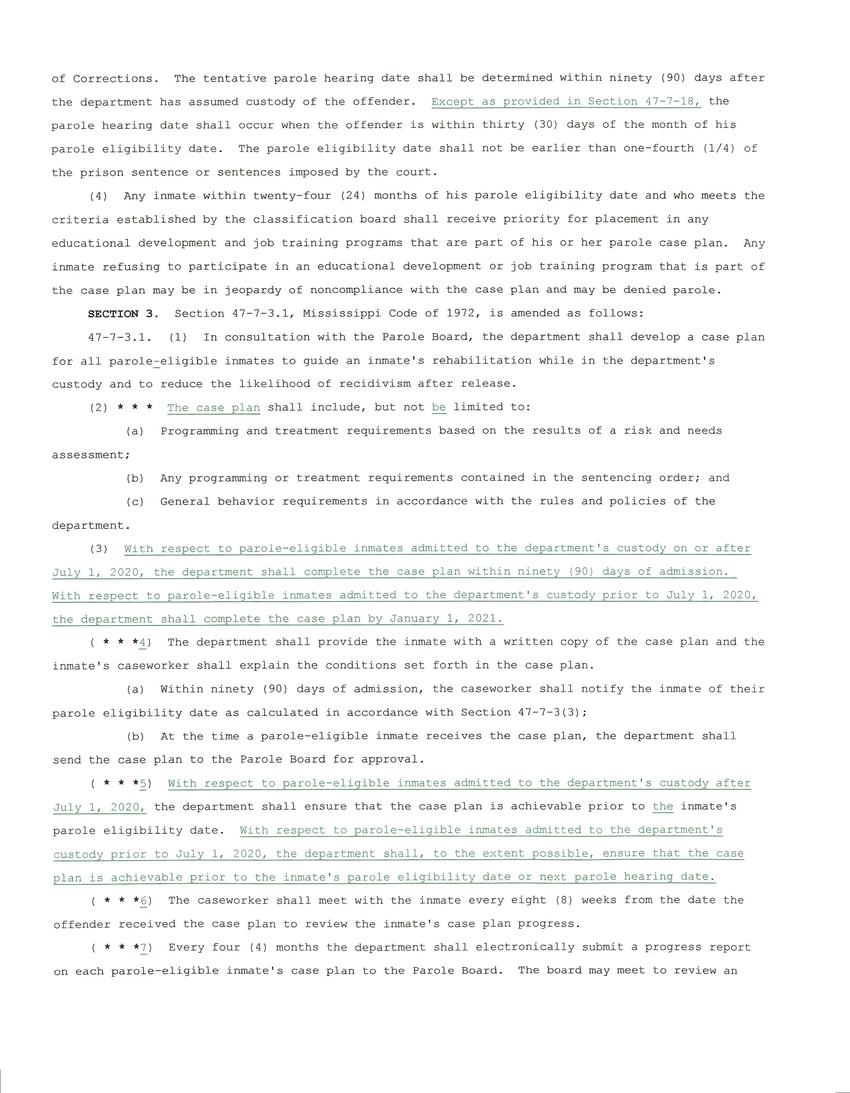 Reply ID: ek38
Reply to comments by "Social Justice is Biblically Based":

Thank you so much for your comments and for urging other readers to post comments on BTB blogs. Like you, I do think that people are reading BTB posts; many just don't know what to say to a stranger - especially one in prison.

As for the closure of Parchman, the State has NOT signaled a willingness to go that far. Unit 29 - Parchman's largest and most notorious unit - is closing as some of my posts have covered recently. But the politicians do not have any desire or will to close the remainder of that prison at this time.

That being said, there is legislation (Senate Bill 2123) that recently passed the Senate which would make thousands of prisoners - including myself - immediately eligible for parole. If this bill also passes the House of Representatives and becomes law, it would lead to a significant reduction in the State's prison population; and that reduction very well could result in the eventual closure of additional units or even some prisons.