The Lack of Unity 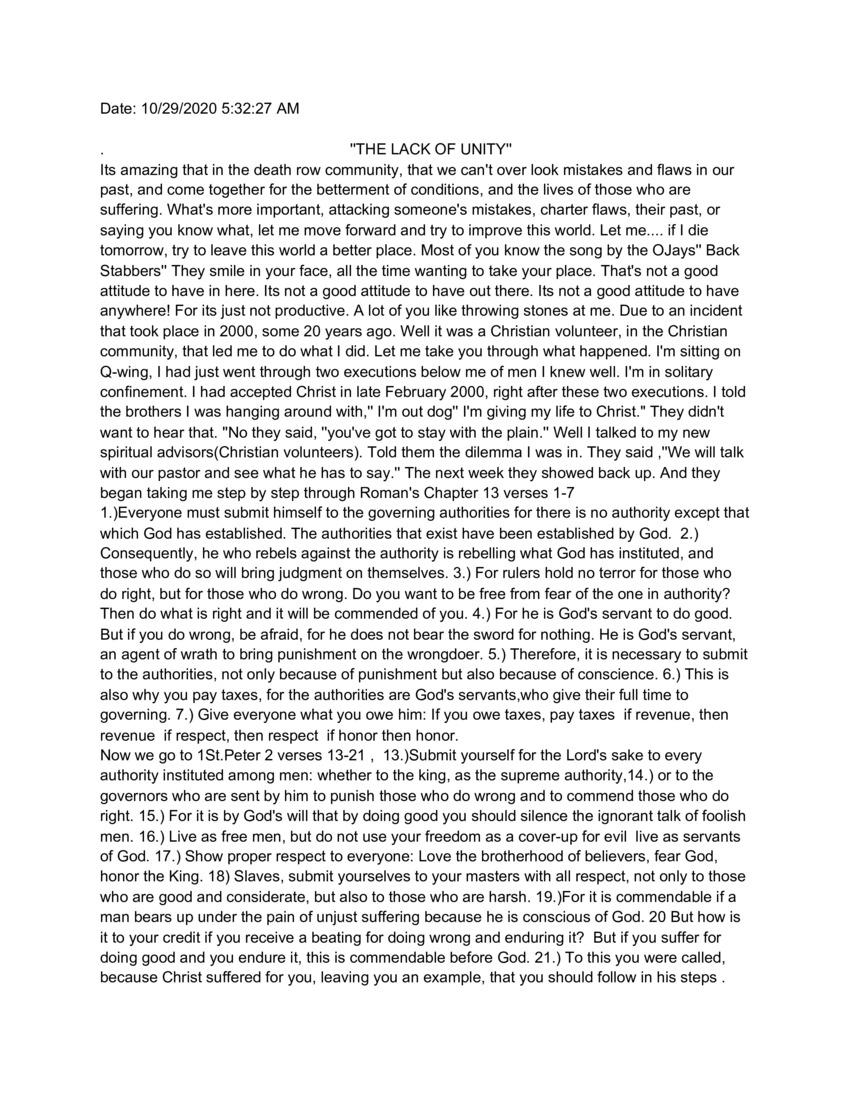 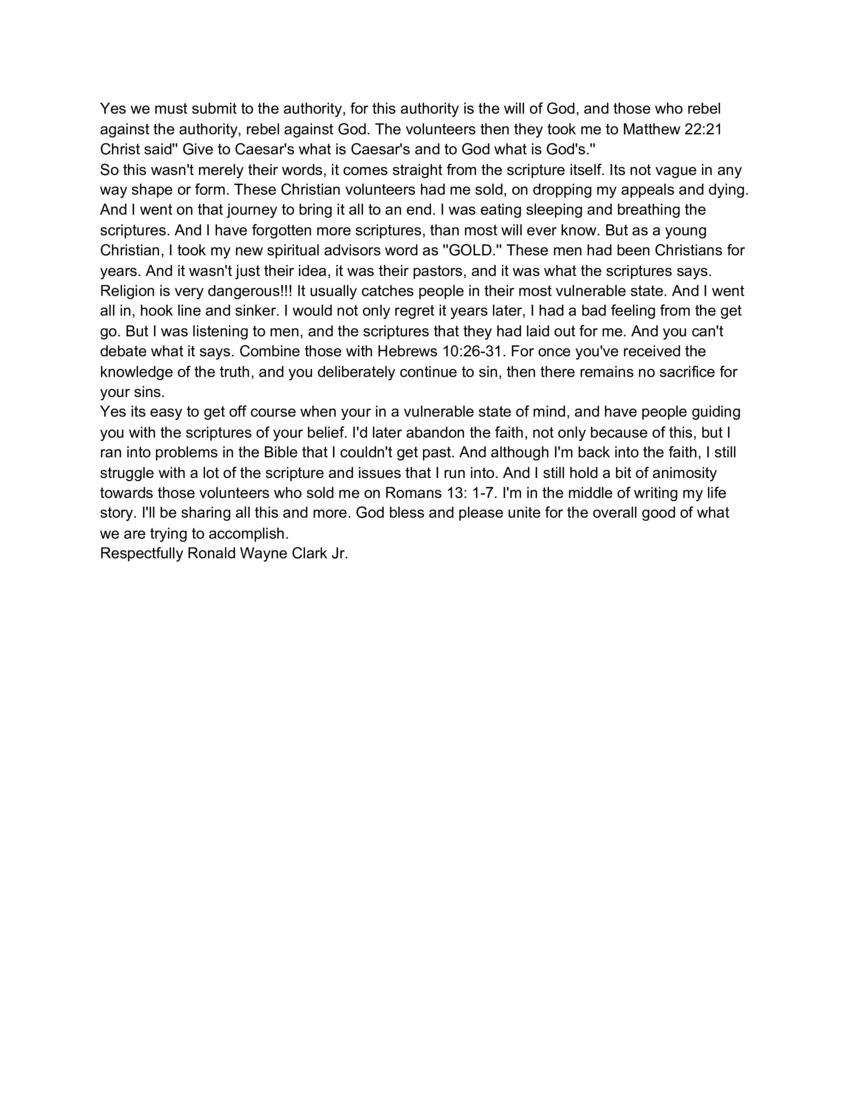