A Cesspool of Misery and Torment 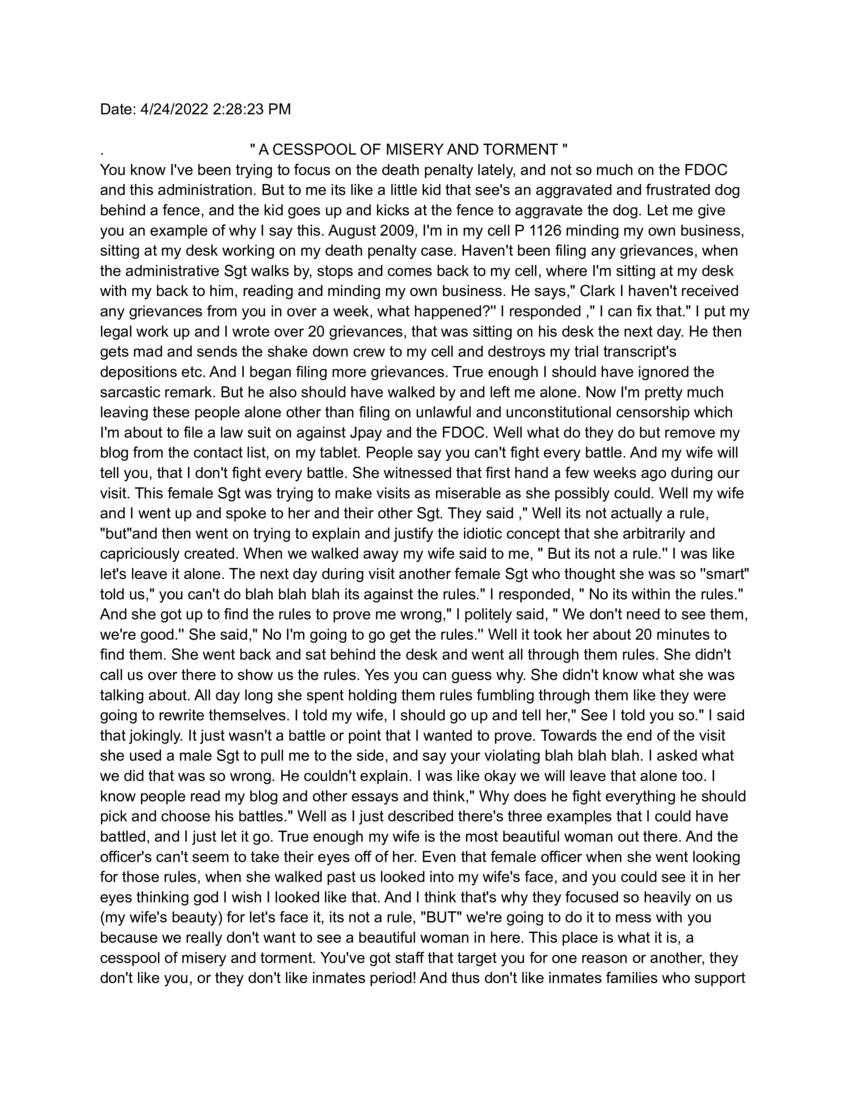 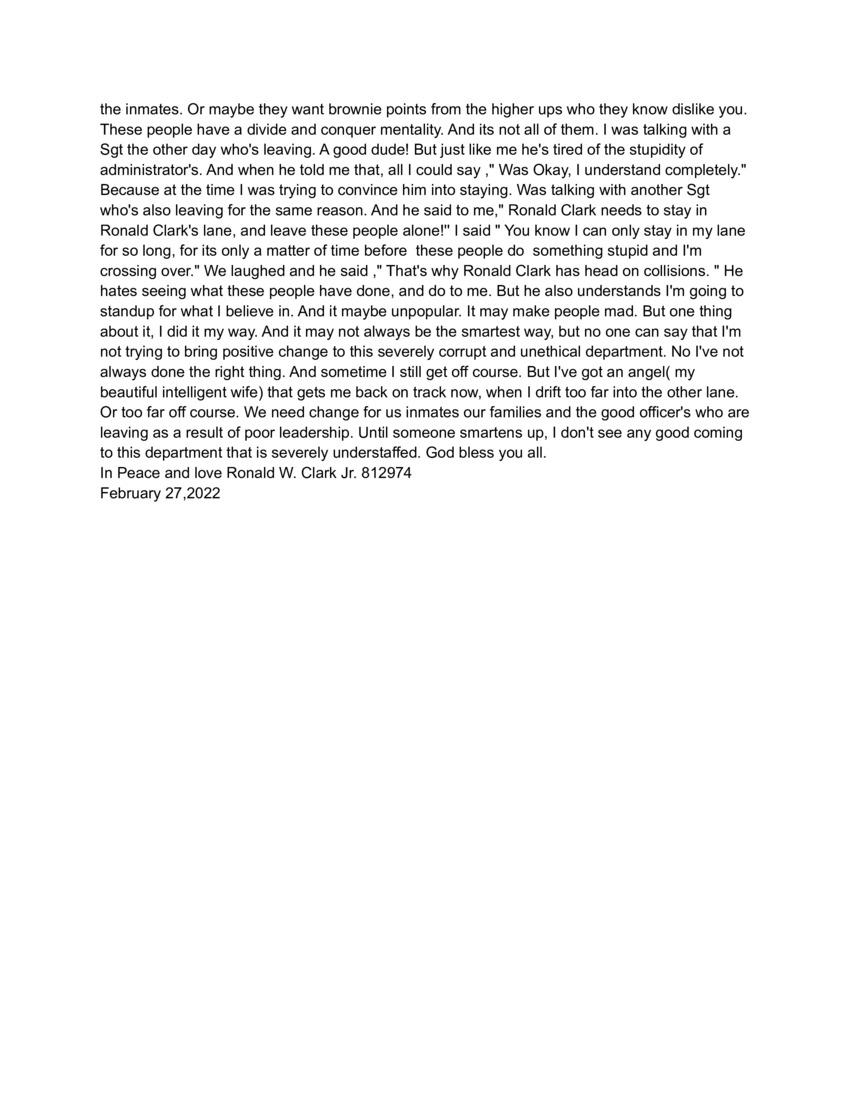