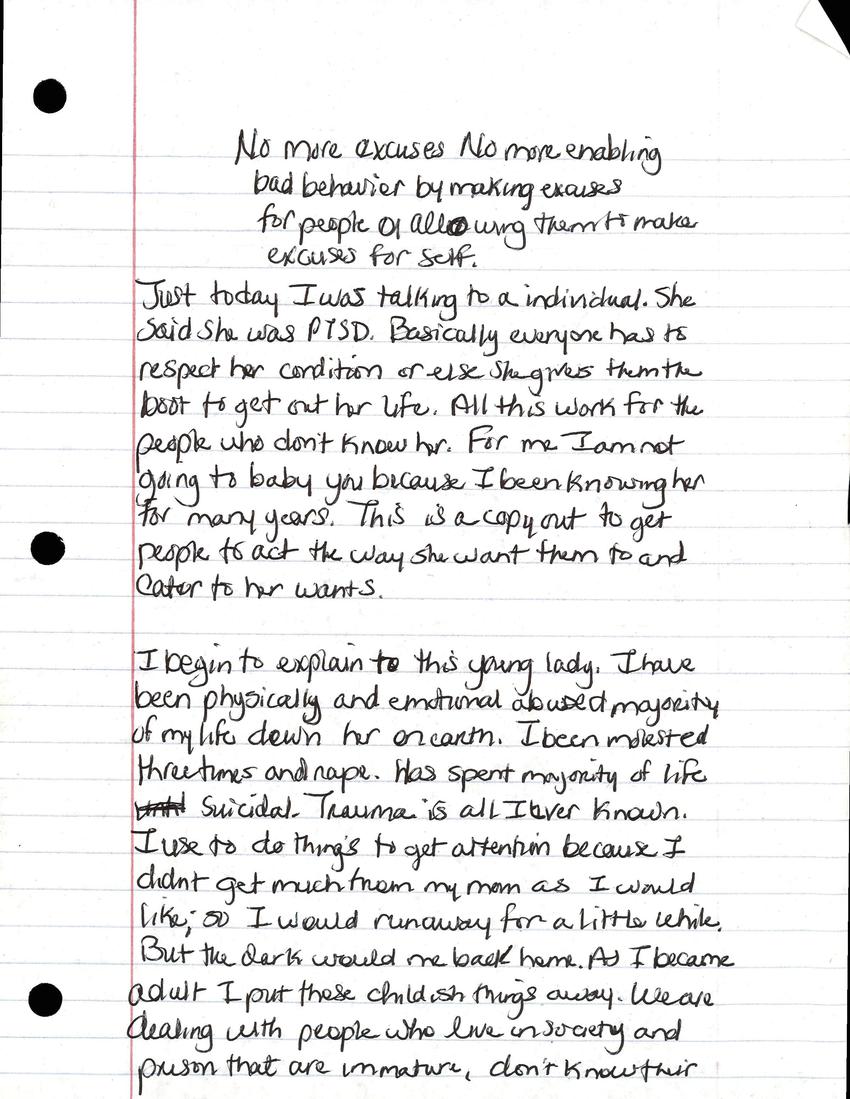 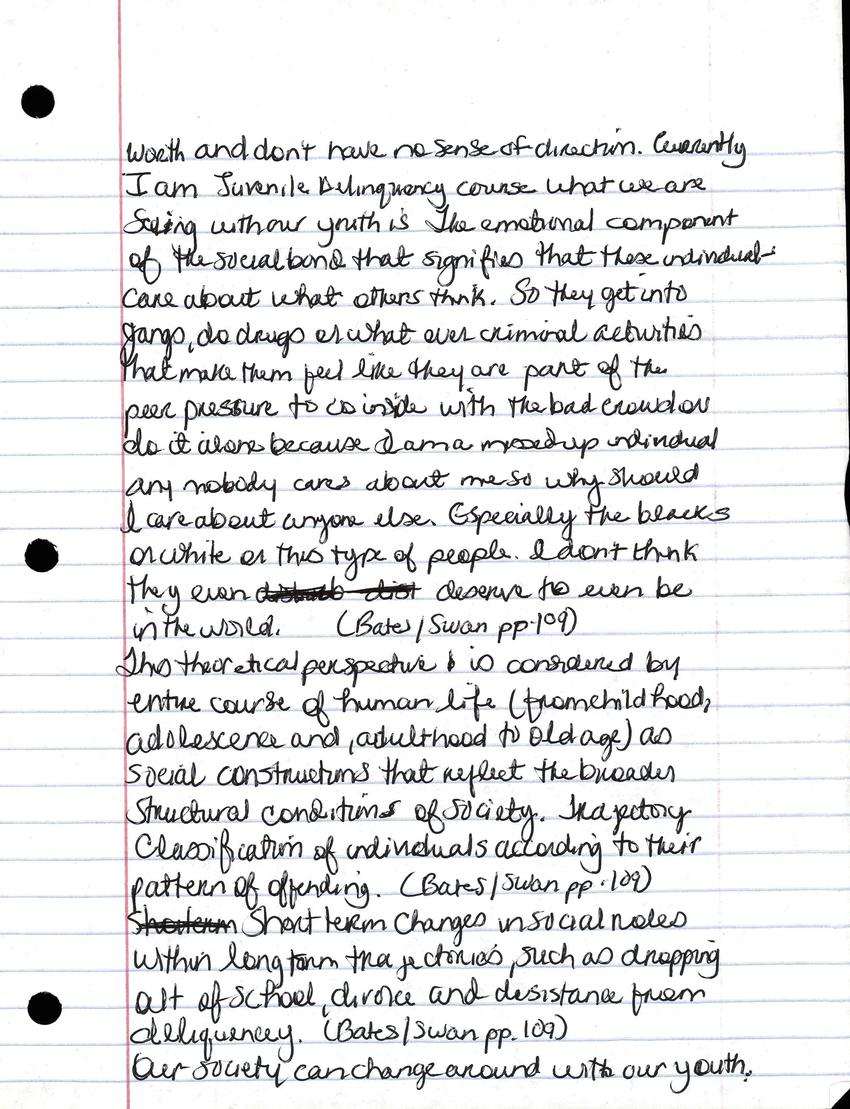 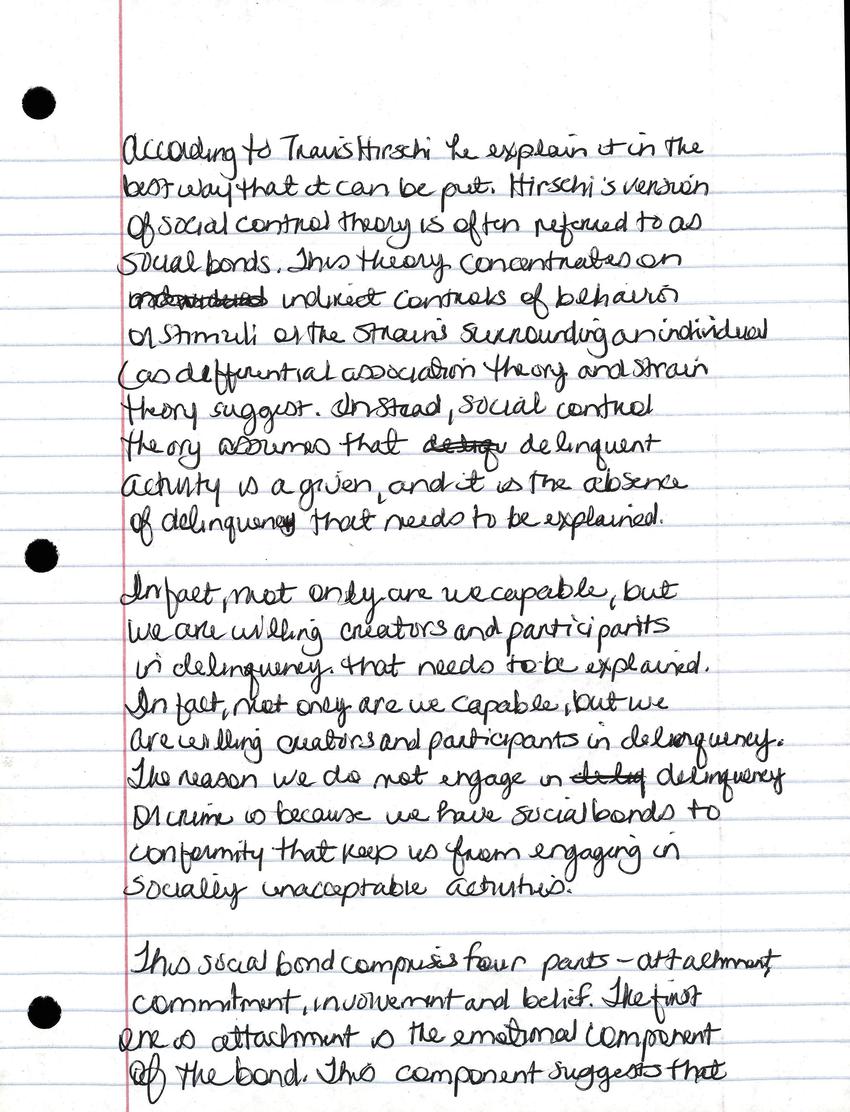 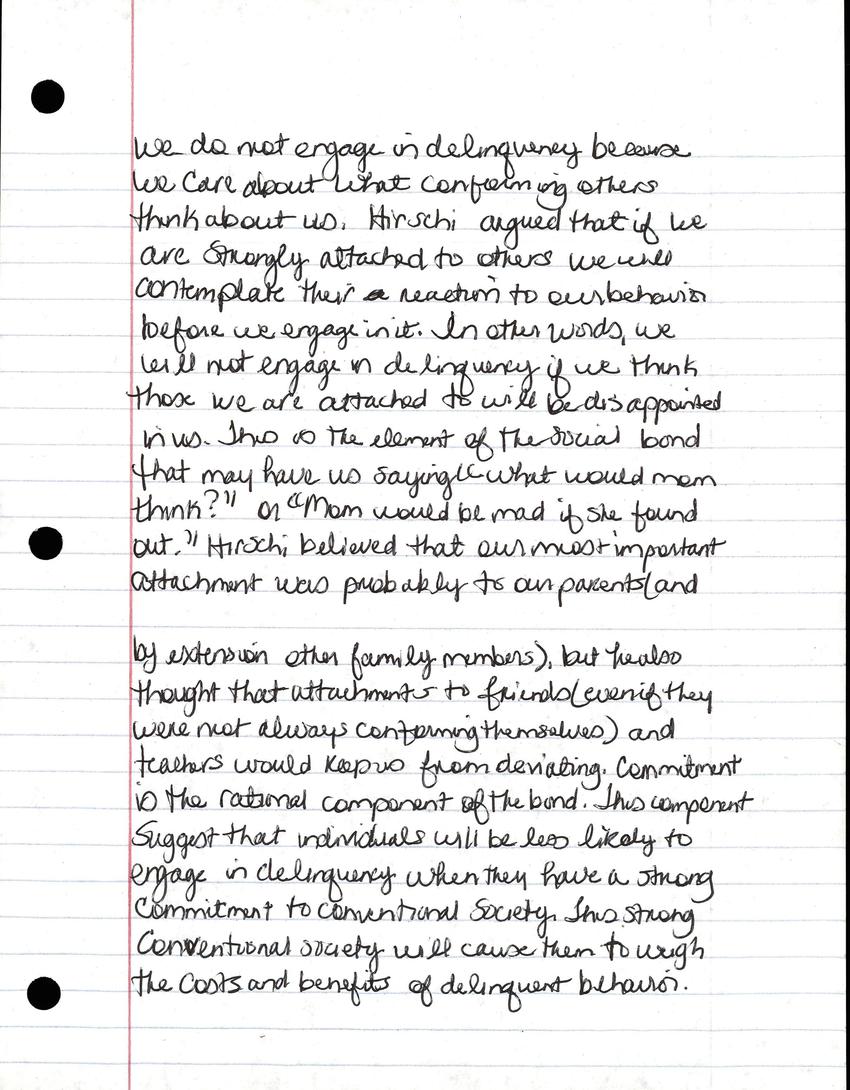 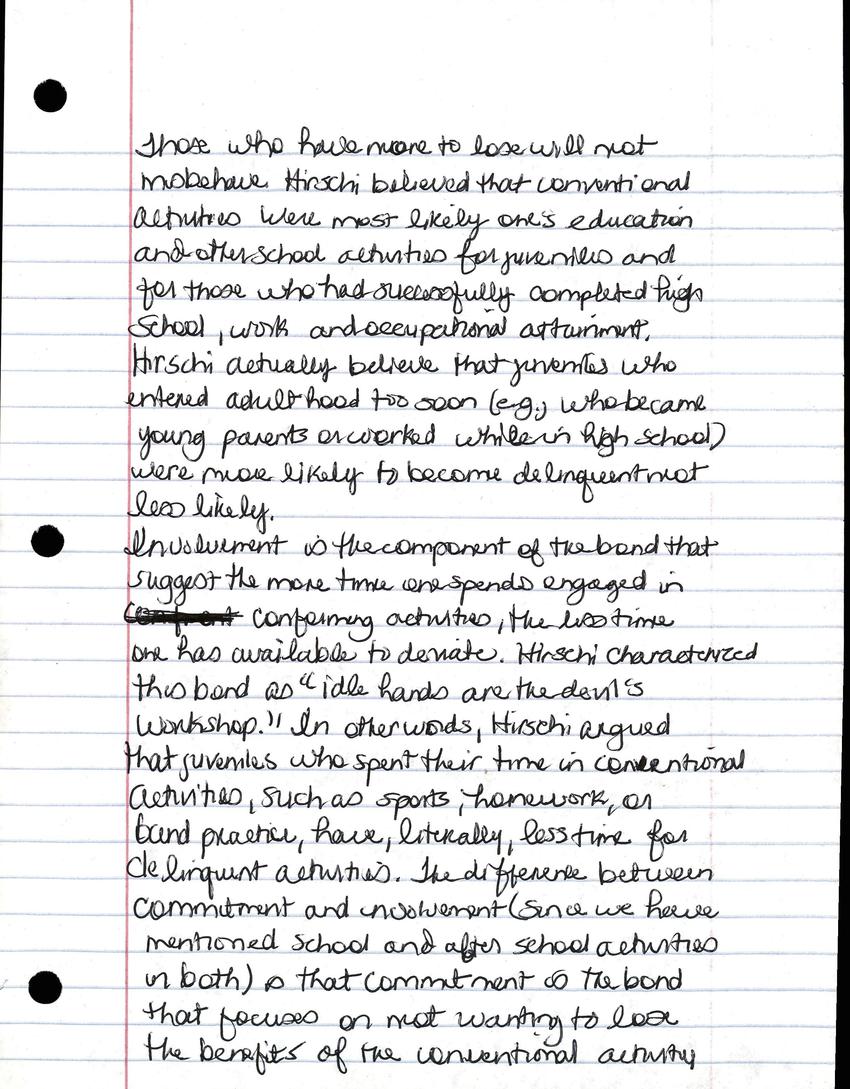 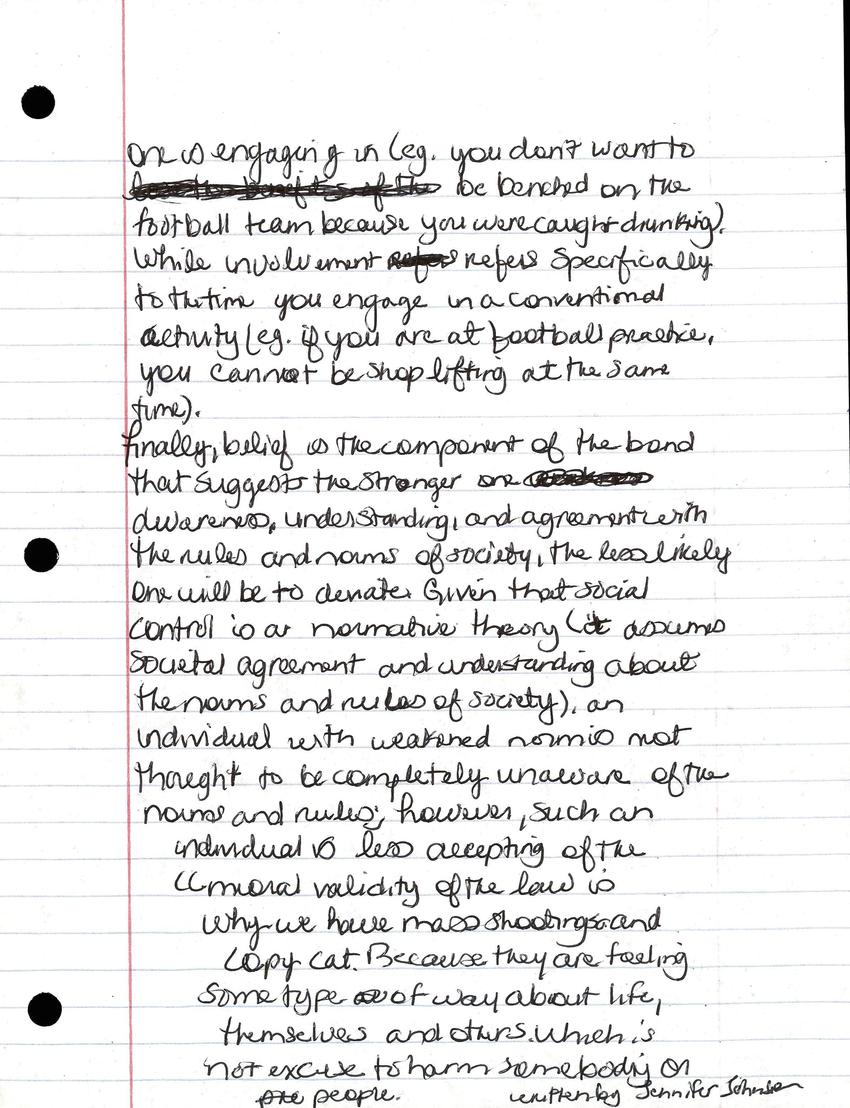 No more excuses No more enabling bad behaviour by making excuses for people or allowing them to make excuses for self.

Just today I was talking to an individual. She said she was PTSD. Basically everyone has to respect her condition or else she gives them the boot to get out of her life. All this work for the people who don't know her. For me I am not going to baby you because I been knowing her for many years. This is a cop out to get people to act the way she want them to and cater to her wants.

I began to explain to this young lady. I have been physically and emotionally abused majority of my life down on earth. I been molested three times and rape. Has spent majority of life suicidal. Trauma is all I ever known. I use to do things to get attention because I didn't get much from my mom as I would like; so I would runaway for a little while. But the dark would me back home. As I became an adult I put these childish things away. We are dealing with people who live in society and prison that are immature, don't know their worth and don't have no sense of direction. Currently I am juvenile delinquency course what we are saying with our youth is the emotional component of the social bond that signifies that these individuals care about what others think. So they get into gangs do drugs and what ever criminal activities that make them feel like they are part of the peer pressure to do inside with the bad crowd or do it alone because I am a messed up individual any body cares about me so why should I care about anyone else. Especially the blacks on white or this type of people. I don't think they even deserve to even be in the world. (Bates/Swan pp 109)

Theoretical perspective is considered by entire course of human life (from childhood, adolescence and adulthood to old age) as social constructs that reflect the broader structural conditions of society. In a [?] classification of individuals according to their pattern of offending. (Bates/Swan pp 109) Short term changes in social roles within long term [?] choices, such as dropping out of school, divorce and distance from delinquency. (Bates/Swan pp 198)

Our society can change around with our youth. According to Travis Hirschi he explain it in the best way that it can be put. Hirschi's version of social control theory is often referred to as social bonds. This theory concentrates on indirect controls of behaviour or stimuli of the strains surrounding an individual (as differential association theory and strain theory suggest. Instead, social control theory assumes that delinquent activity is a given, and it is the absence of delinquency that needs to be explained.

This social bond comprises four parts-attachment, commitment, involvement and belief. The first one as attachment is the emotional component of the bond. This component suggests that we do not engage in delinquency because we care about what conforming other think about us. Hirschi argued that if we are strongly attached to others we will contemplate their reaction to our behaviour before we engage in it. In other words, we will not engage in delinquency if we think those we are attached to will be disappointed in us. This is the element that may have us saying "what would mom think?" or "Mom would be mad if she found out." Hirschi believed that our most important attachment was probably to our parents (and by extension other family members), but he also thought that attachments to friends (even if they were not always conforming themselves) and teachers would keep us from deviating. Commitment is the rational component of the bond. This component suggest that individuals will be less likely to engage in delinquency when they have a strong commitment to conventional society. This strong conventional society will cause them to weigh the costs and benefits of delinquent behaviour.

Those who have more to lose will not misbehave Hirschi believed that conventional activities were most likely one's education and other school activities for juveniles and for those who had successfully completed high school, work and occupational attainment. Hirschi actually believe that juveniles who entered adulthood too soon (e.g. who became young parents or worked while in high school) were more likely to become delinquent not less likely.

Involvement is the component of the bond that suggest the more time one spends engaged in conforming activities, the less time one has available to deviate. Hirschi characterised this bond as "idle hands are the devil's workshop". In other words, Hirschi argued that juveniles who spent their time in conventional activities, such as sports, homework or band practice, have, literally, less time for delinquent activities. The difference between commitment and involvement (since we have mentioned school and after school activities in both) is that commitment to the bond that foucses on not wanting to lose the benefits of the conventional activity one is engaging in (e.g. you don't want to be benched on the football team because you were caught drinking). While involvement refers specifically to the time you engage in a conventional activity (e.g. if you are at) football practice you cannot be shop lifting at the same time).

Finally, belief is the component of the bond that suggests the stronger one awareness, understanding, and agreements with the rules and norms of society, the less likely one will be to deviate. Given that social control is normative theory (it assumes societal agreement and understanding about the norms and rules of society), an individual with weakened norms is not thought to be completely unaware of the norms and rules, however, such an individual is less accepting of the [?] validity of the law is why we have mass shootings and copy cat. Because they are feeling some type of way about life, themselves and others. Which is not excuse to harm somebody on people.