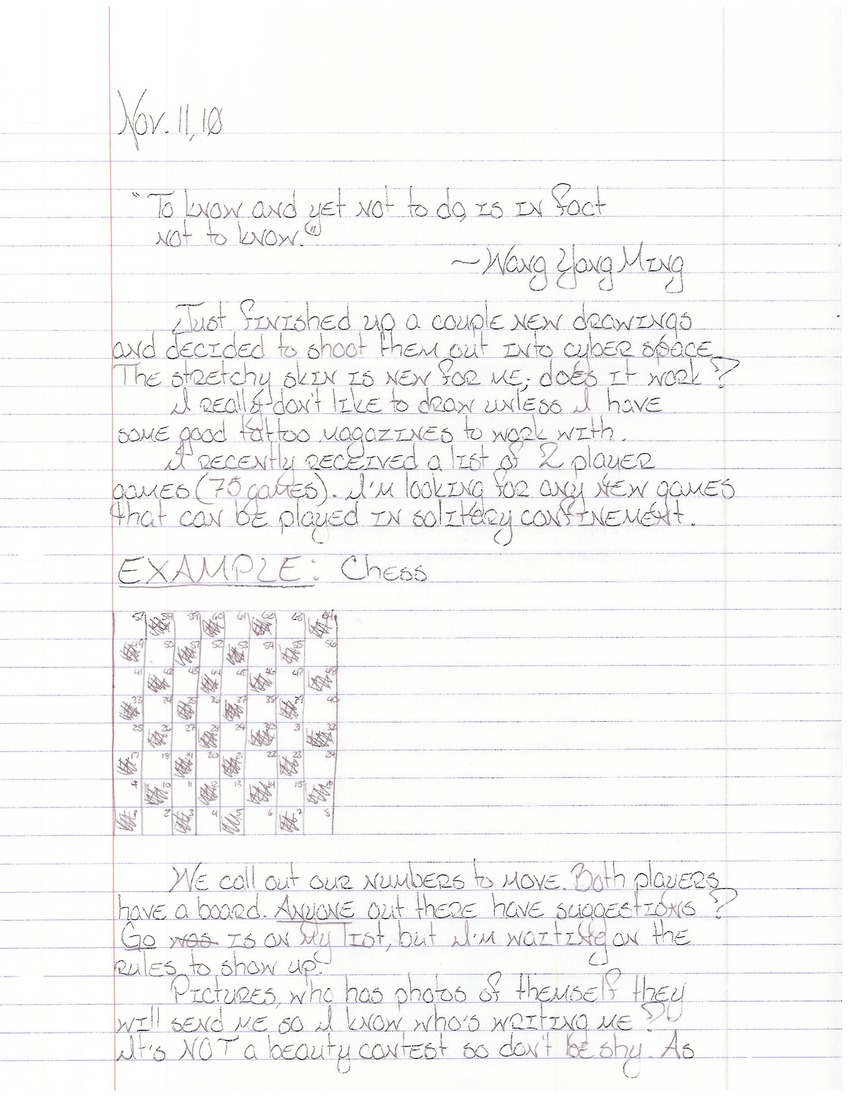 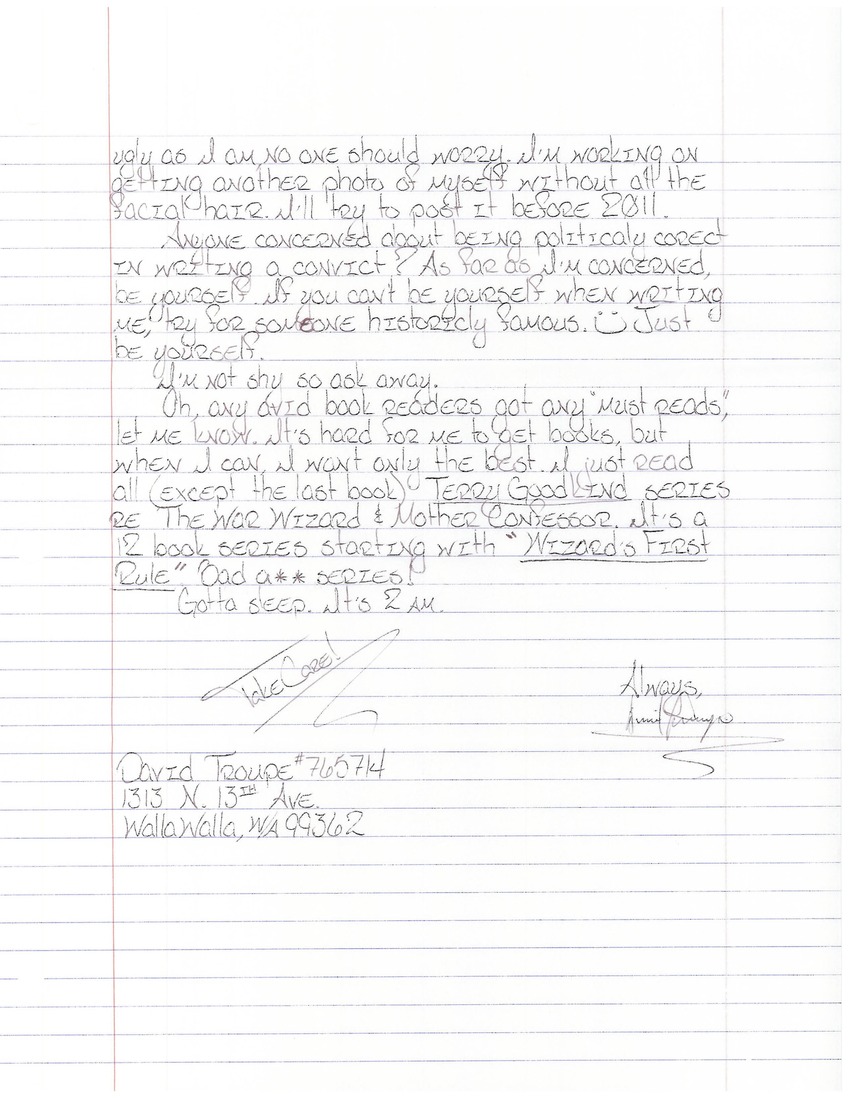 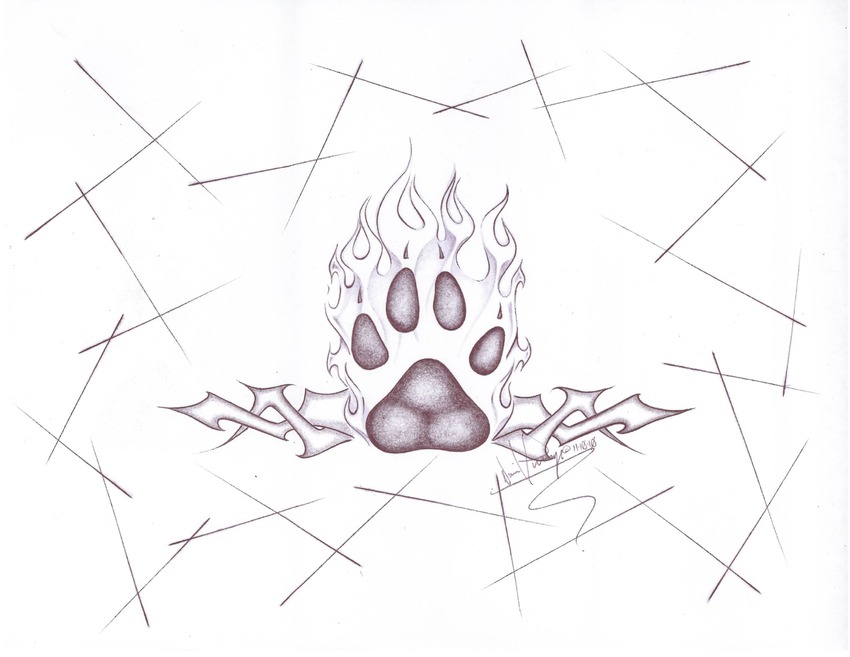 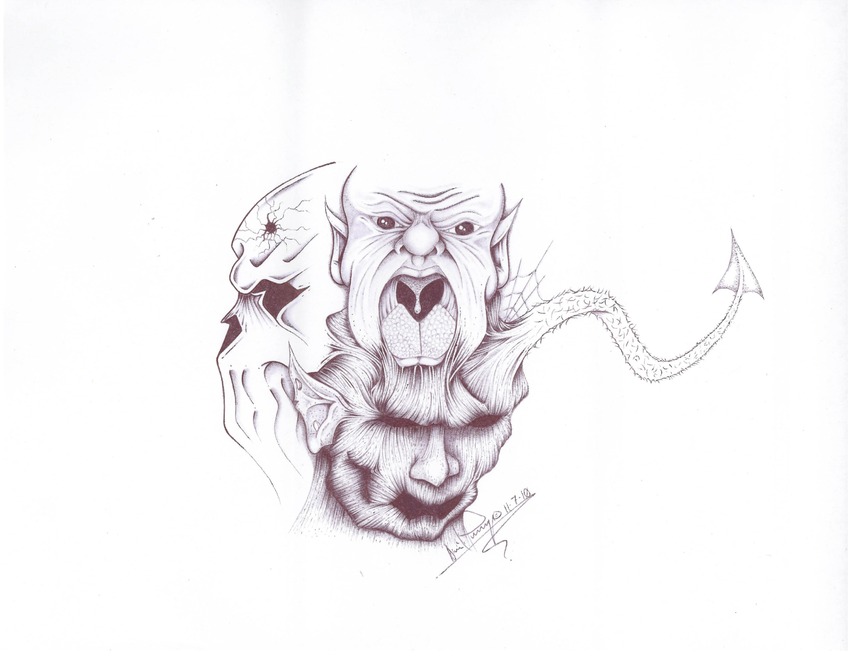 Just finished up a couple new drawings and decided to shoot them out into cyber space. The stretchy skin is new for me; does it work?

I really don't like to draw unless I have some good tattoo magazines to work with.

I recently received a list of 2 player games (75 games). I'm looking for any new games that can be played in solitary confinement.

[image of a chess board with numbered squares]

We call out our numbers to move. Both players have a board. ANYONE out there have suggestions? 'Go' is on my list, but I'm waiting on the rules to show up.

Pictures. Who has photos of themself they will send me so I know who's writing me? It's NOT a beauty contest so don't be shy. As ugly as I am no one should worry. I'm working on getting another photo of myself without all the facial hair. I'll try to post it before 2011.

Anyone concerned about being politically correct in writing a convict? As far as I'm concerned be yourself. If you can't be yourself when writing me try for someone historically famous : ) Just be yourself.

I'm not shy so ask away.

Oh, any avid book readers got any "must reads" let me know. It's hard for me to get books, but when I can I only want the best. I just read all (except the last book) of the Terry Goodkind series RE 'The War Wizard' and 'Mother Confessor'. It's a 12 book series starting with 'Wizard's First Rule'. Bad a** series!

I don´t know what to write really, exuse my writing, I´m norwegian so sometimes the spelling is not so good, I just wanted to tell you that your drawings rock, keep on posting them and I will make sure to read all your blog posts :) And also post a comment.
Kind Regards "OrphanNorway"
17.11. 2010.
hello all my inmate, my e-mail are bf.1969@hotmail.com
my name are bjarte fagerlid i live in denmark, i realy want
to help so please take contact
Wow, your drawings are amazing! You should definitely try to do something with your art when you get out, you've got an incredible talent. And I'm sure it's been said, but your penmanship is very unusual. I like it a lot! How do you come up with inspiration for your drawings?

As for books, I really enjoyed The Sword of Truth series as well. People seem to like Robert Jordan's Wheel of Time fantasy series, but I liked the former far more. Might be worth a read, however. I think there are more than 13 books, so it's one that will keep you busy for quite awhile.
I think you should do the gamer school, you could draw the characters for video games and stuff, good money and loads of fun! Great stuff here bro.

XOXO, SIssy
Thanks for writing! I finished the transcription for your post.