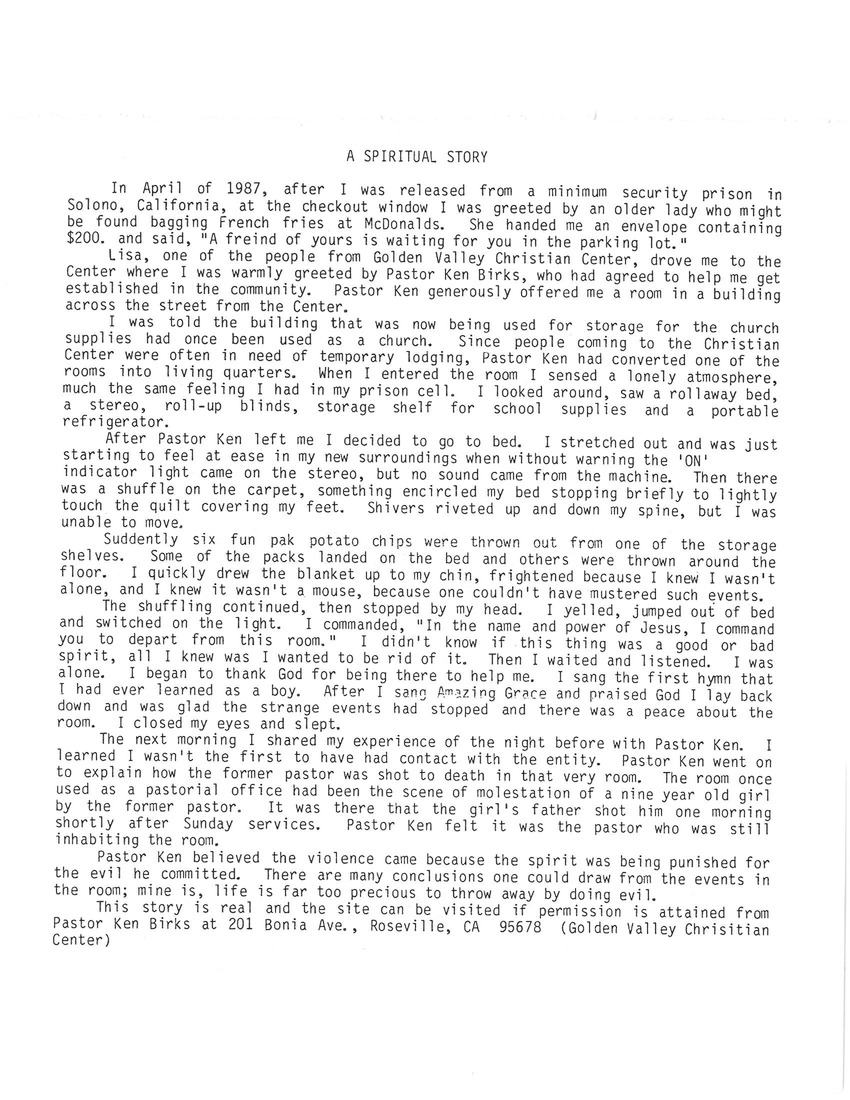 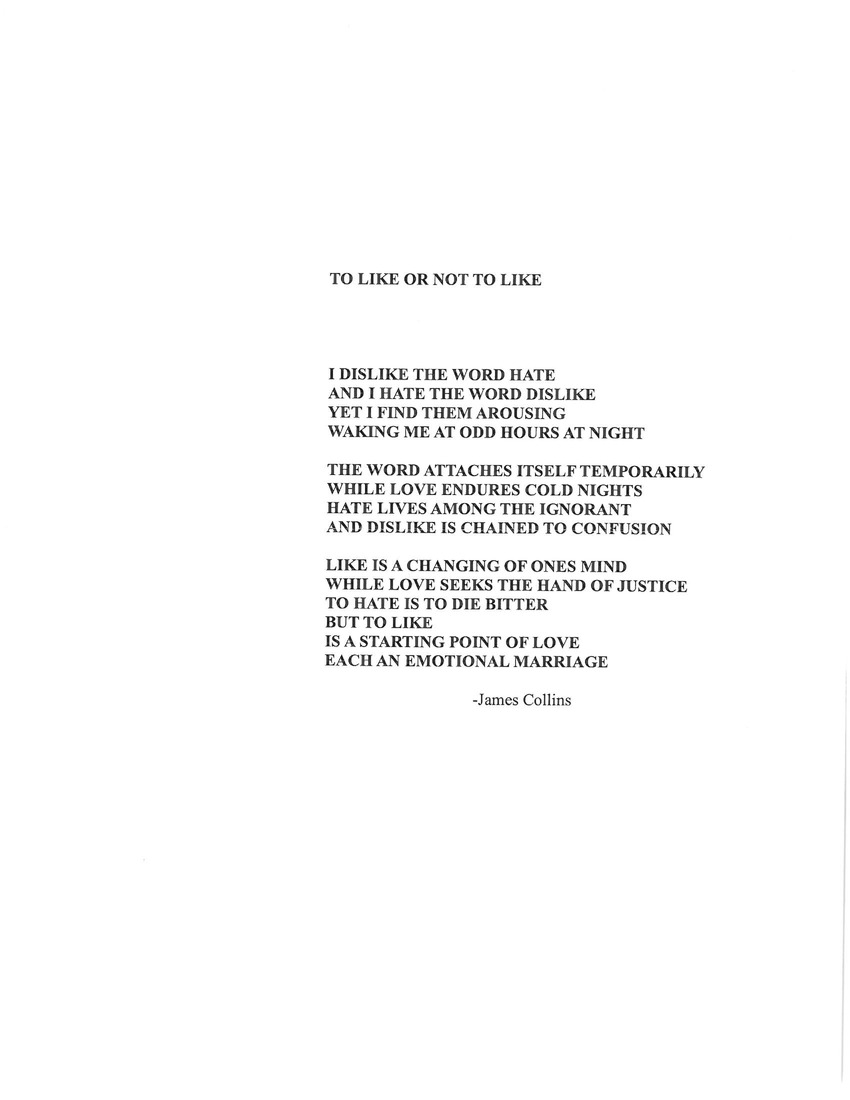 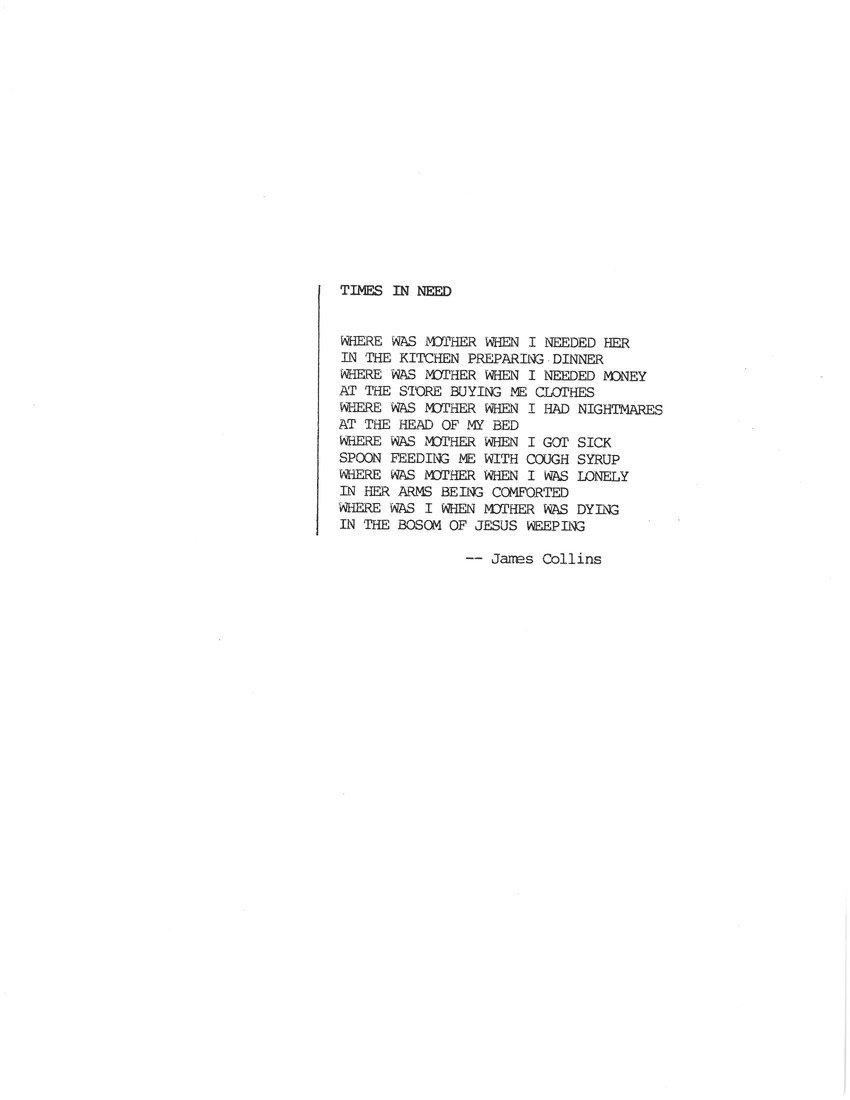 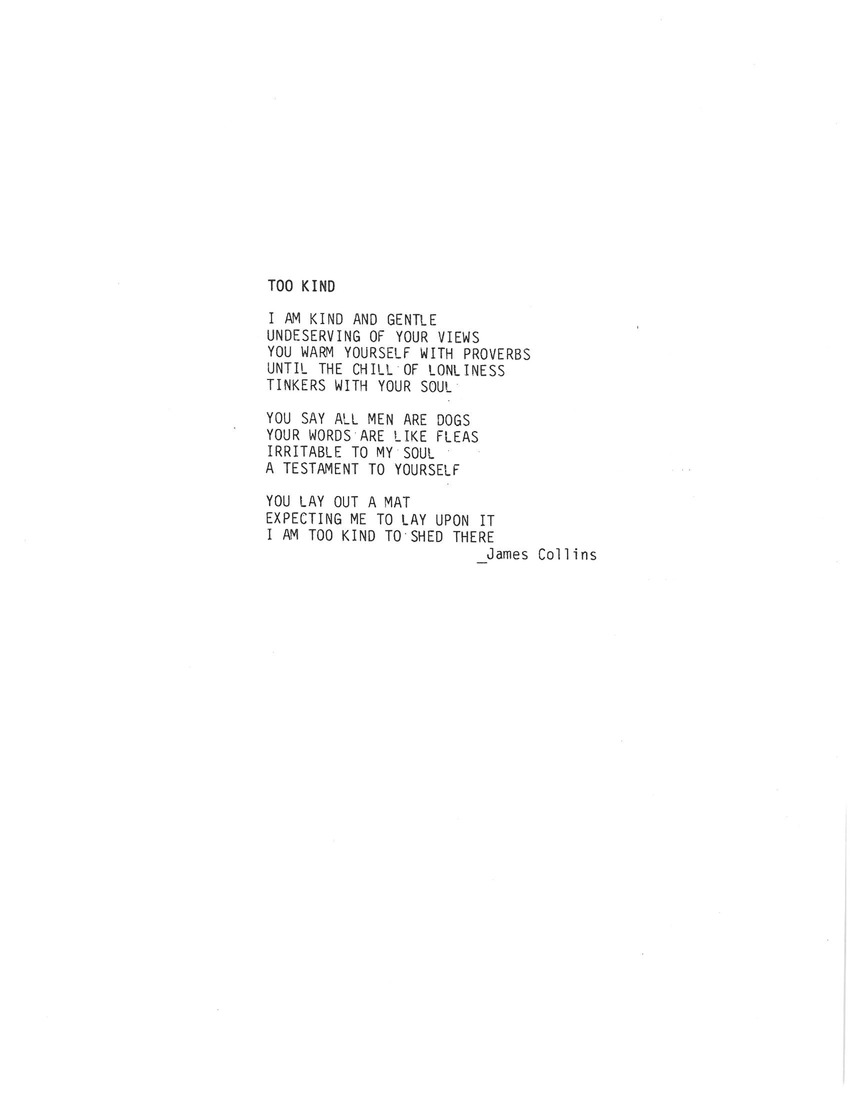 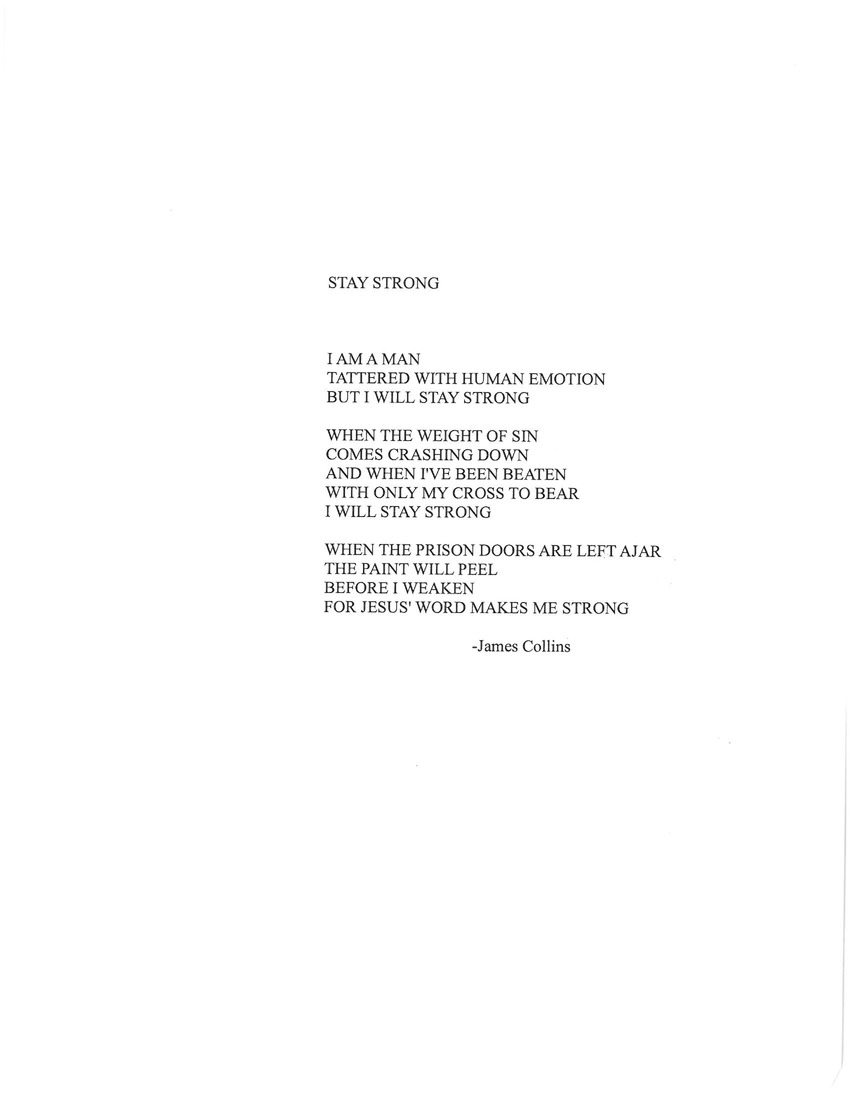 In April 1987, after I was released from a minimum security prison in Solono, California, I was greeted by an older lady at the checkout window who might be found bagging french fries at McDonalds. She handed me an envelope containing $200 and said, "A friend of yours is waiting for you in the parking lot."

Lisa, one of the people from Golden Valley Christian Center, drove me to the center where I was warmly greeted by Pastor Ken Birks. He had agreed to help me get established in the community. Pastor Ken generously offered me a room in a building across the street from the center.

I was told the building that was now being used for storage for the church's supplies had once been a church. Since people coming to the Christian center were often in need of temporary lodging, Pastor Ken had converted one of the rooms into living quarters.

When I entered the room, I sensed a lonely atmosphere. Much the same feeling I had in my prison cell. I looked around, saw a rollaway bed, a stereo, roll-up blinds, storage shelf for school supplies, and a portable refrigerator.

After Pastor Ken left me, I decided to go to bed. I stretched our and was just starting to feel at ease in my new surroundings when, without warning, the "On" indicator light came on the stereo, but no sound came out of the machine. Then there was a shuffle on the carpet. Something circled my bed and stopped briefly to lightly touch the quilt covering my feet. Shivers riveted up and down my spine, but I was unable to move.

Suddenly, six fun pack potato chips were thrown from one of the storage shelves. Some of the packs landed on the bed and others were thrown around the floor. I quickly drew the blanket up to my chin, frightened because I knew I wasn't alone. I knew it wasn't a mouse because one couldn't have mustered such events.

The shuffling continued then stopped by my hand. I yelled, jumped out of bed, and switched on the light. I commanded, "In the name of Jesus, I command you to depart from this room!" I didn't know if this thing was good or bad. All I knew was I wanted to be rid of it.

I waited and listened. I was alone.

I began to thank God for being there to help me. I sang the fist hymn that I had ever learned as a boy. After I sang Amazing Grace and praised God, I lay back down. I was glad the strange events had stopped and there was peace about the room. I closed my eyes and slept.

The next morning, I shared my night experience with Pastor Ken. I learned i wasn't the first to have had contact with the entity. He went on to explain how the former pastor was shot to death in that very room. The room once used to be a pastorial office, the scene of molestation of a nine-year-old girl done by the former pastor. It was there that the girl's father shot him one morning shortly after Sunday services. Pastor Ken felt it was the pastor who was still inhabiting the room. He believed the violence came because the spirit was being punished for the evil he committed.

There are many conclusions that one could draw from the events in the room. Mine is that life is far too precious to throw away by doing evil.

This story is real, and the site can be visited if permission is attained from Pastor Ken Birks at 201 Bonia Ave, Roseville, CA 95678 (Golden Valley Christian Center).