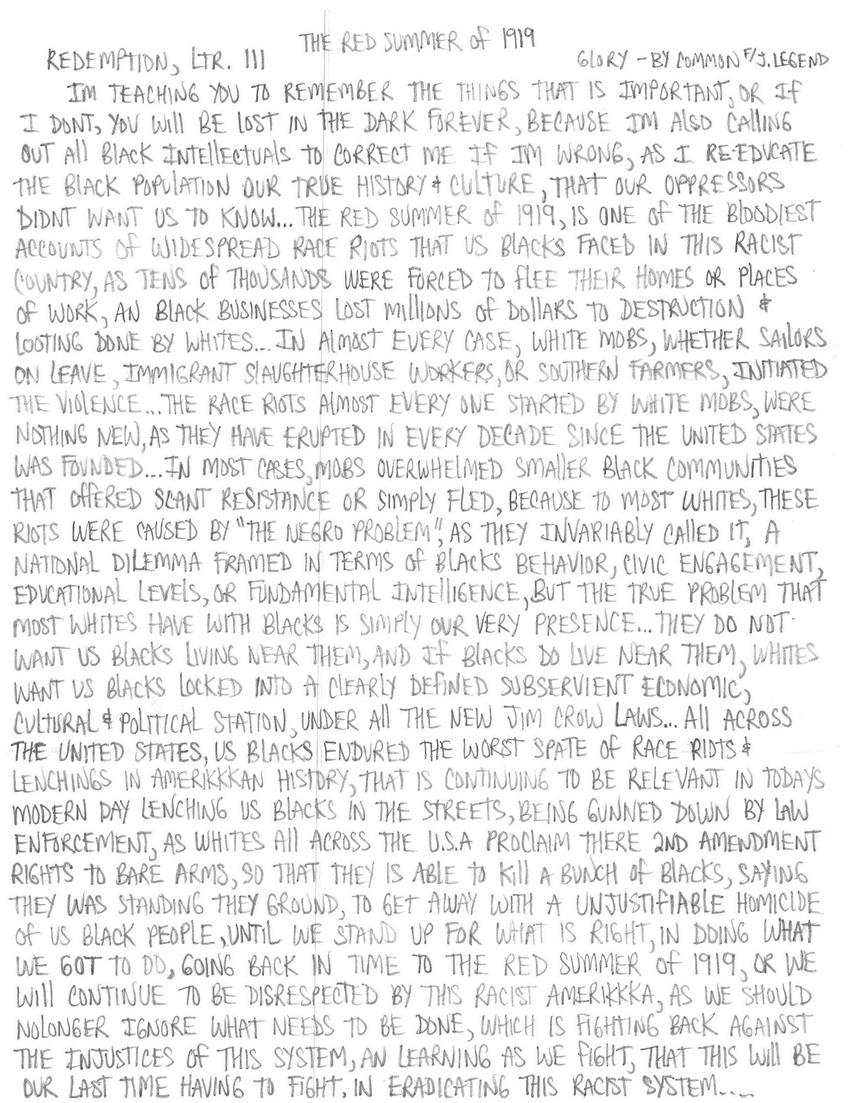 I'm teaching you to remember the things that is important, or if
I don't, you will be lost in the dark forever, because I'm also calling
out all black intellectuals to correct me if I'm wrong, as I re-educate
the black population our true history & culture, that our oppressors
didn't want us to know... The Red Summer of 1919, is one of the bloodiest
account of widespread race riots that us blacks faced in this racist
country, as tens of thousands were forced to flee their homes or places
of work, an black businesses lost millions of dollars to destruction &
looting done by whites... In almost every case, white mobs, whether sailors
on leave, immigrant slaughterhouse workers, or southern farmers, initiated
the violence... The race riots almost every one started by white mobs, were
nothing new, as they have erupted in every decade since the United States
was founded... In most cases, mobs overwhelmed smaller black communities
that offered scant resistance or simply fled, because to most whites, these
riots were caused by "the negro problem," as they invariably called it, a
national dilemma framed in terms of blacks behavior, civic engagement,
educational levels, or fundamental intelligence, but the true problem that
most whites have with blacks is simply our very presence... They do not
want us blacks living near them, and if blacks do live near them, whites
want us blacks locked into a clearly defined subservient economic,
cultural & political station, under all the new Jim Crow Laws... All across
the United States, us blacks endured the worst spate of race riots &
lynchings in Amerikkkan history, that is continuing to be relevant in todays
modern day lynching us blacks in the streets, being gunned down by law
enforcement, as whites all across the U.S.A proclaim their 2nd amendment
rights to bare arms, so that they is able to kill a bunch of blacks, saying
they was standing they ground, to get away with a unjustifiable homicide
of us black people, until we stand up for what is right, in doing what
we got to do, going back in time to the Red Summer of 1919, or we
will continue to be disrespected by this racist Amerikkka, as we should
no longer ignore what needs to be done, which is fighting back against
the injustices of this system, an learning as we fight, that this will be
our last time having to fight, in eradicatin this racists system....