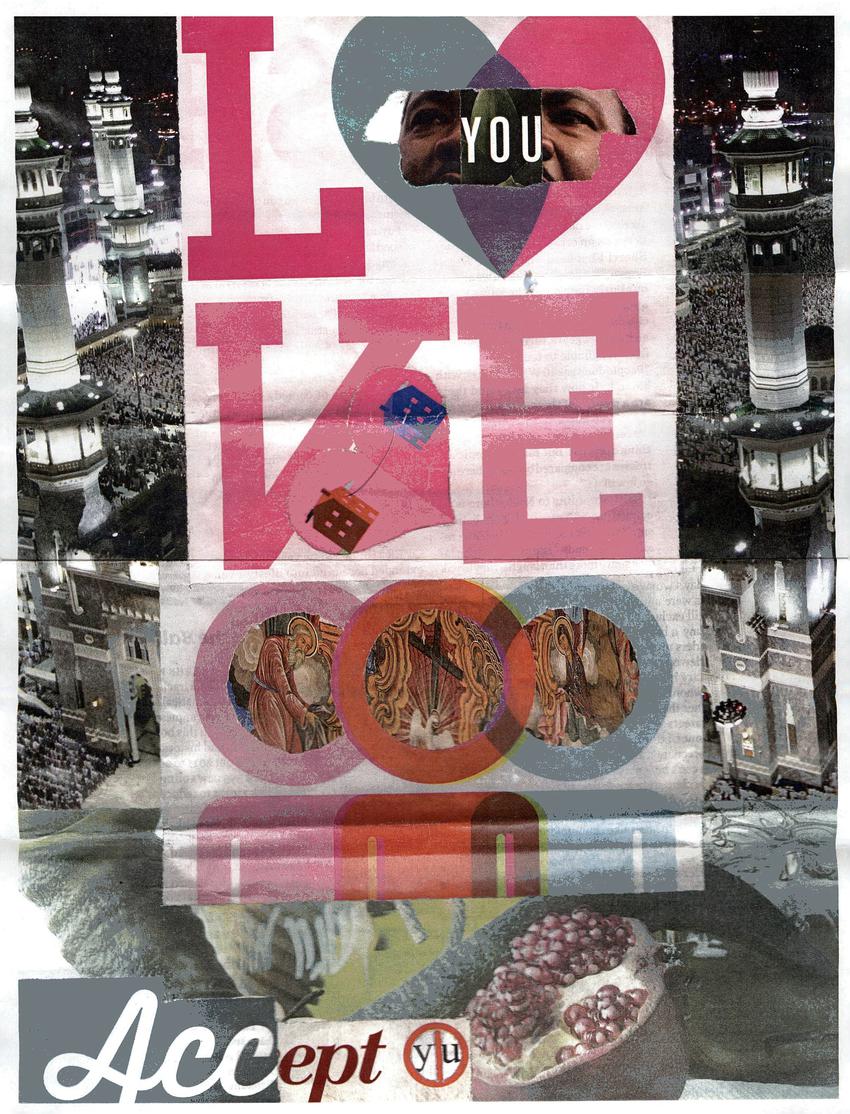 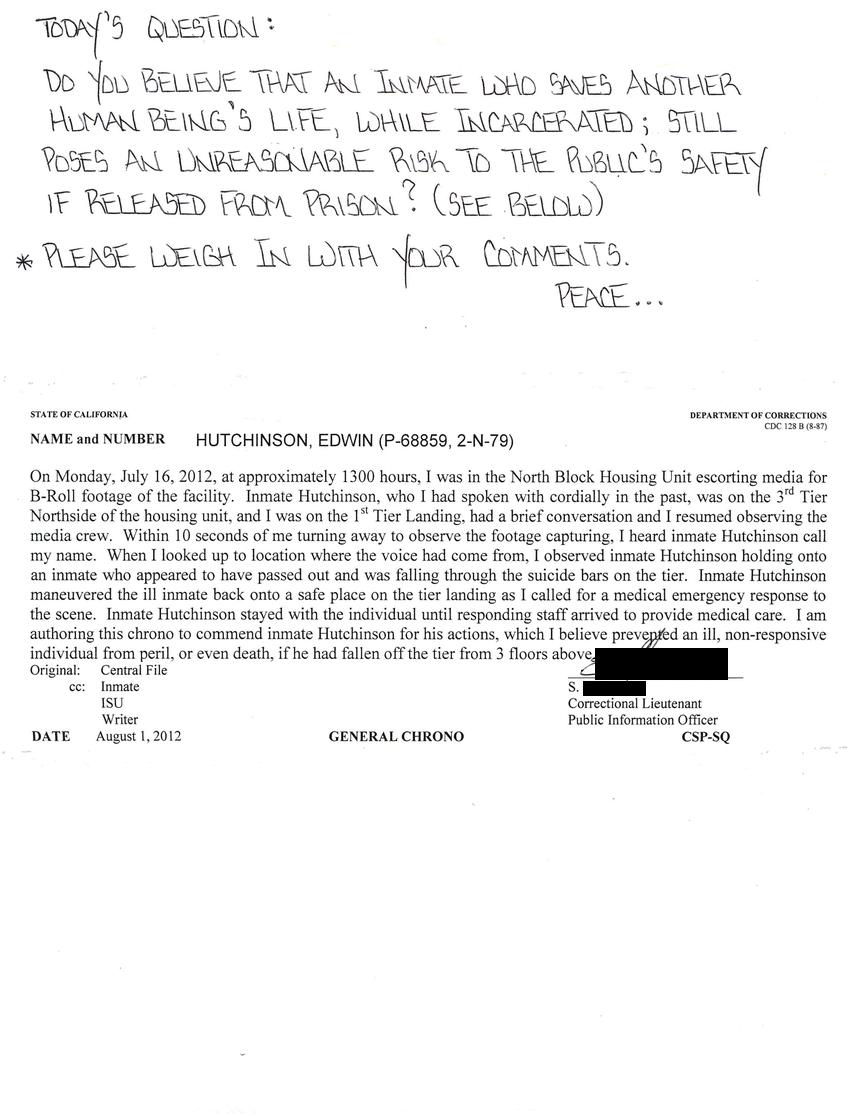 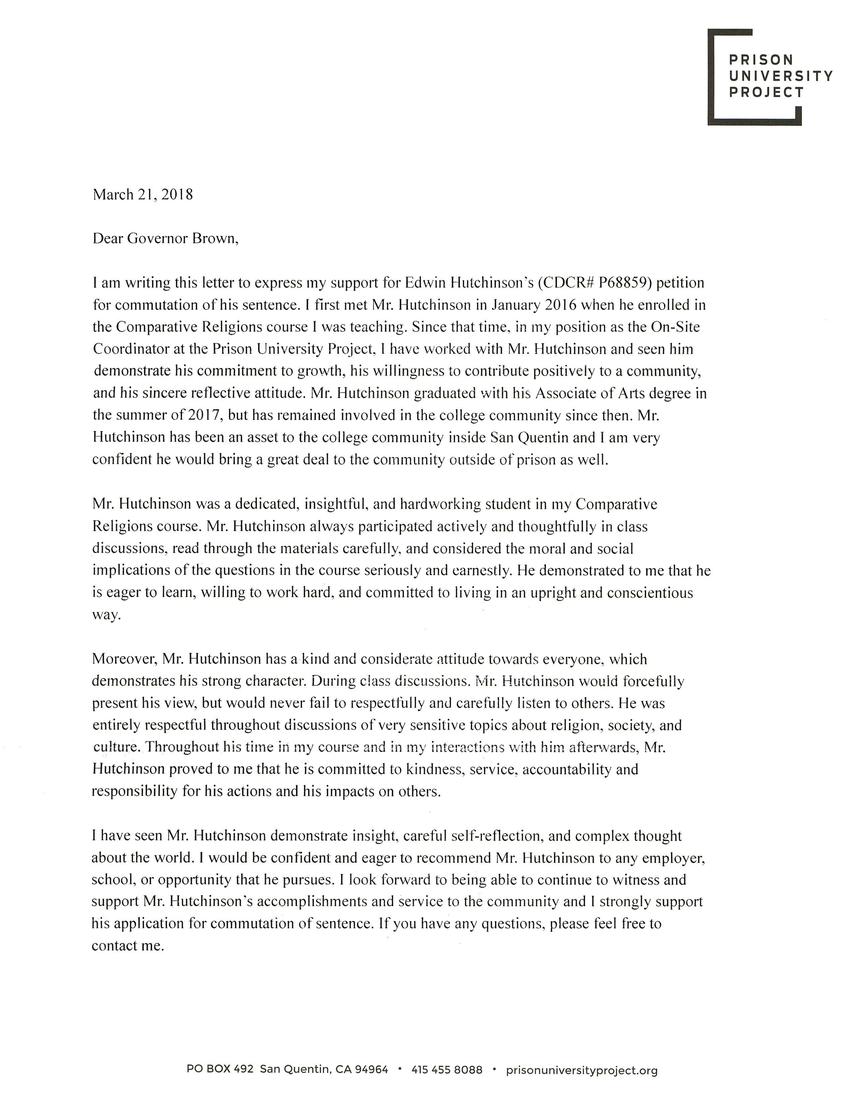 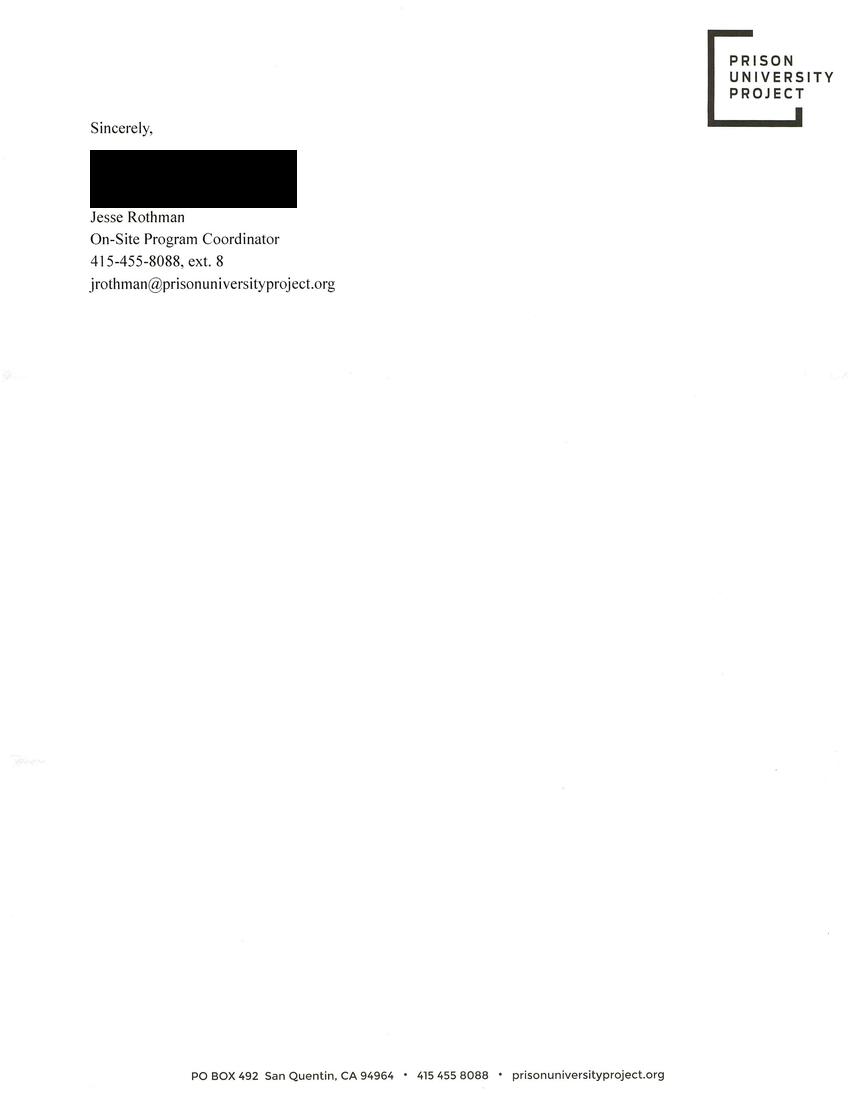 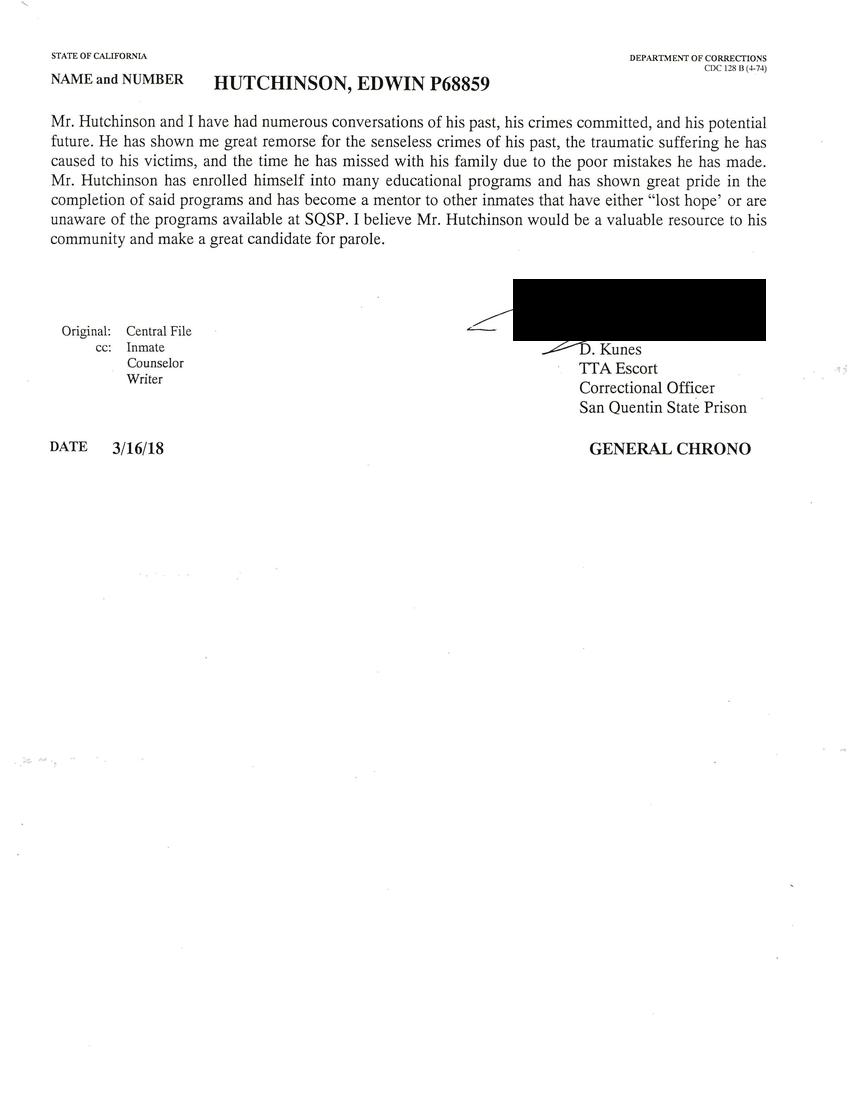 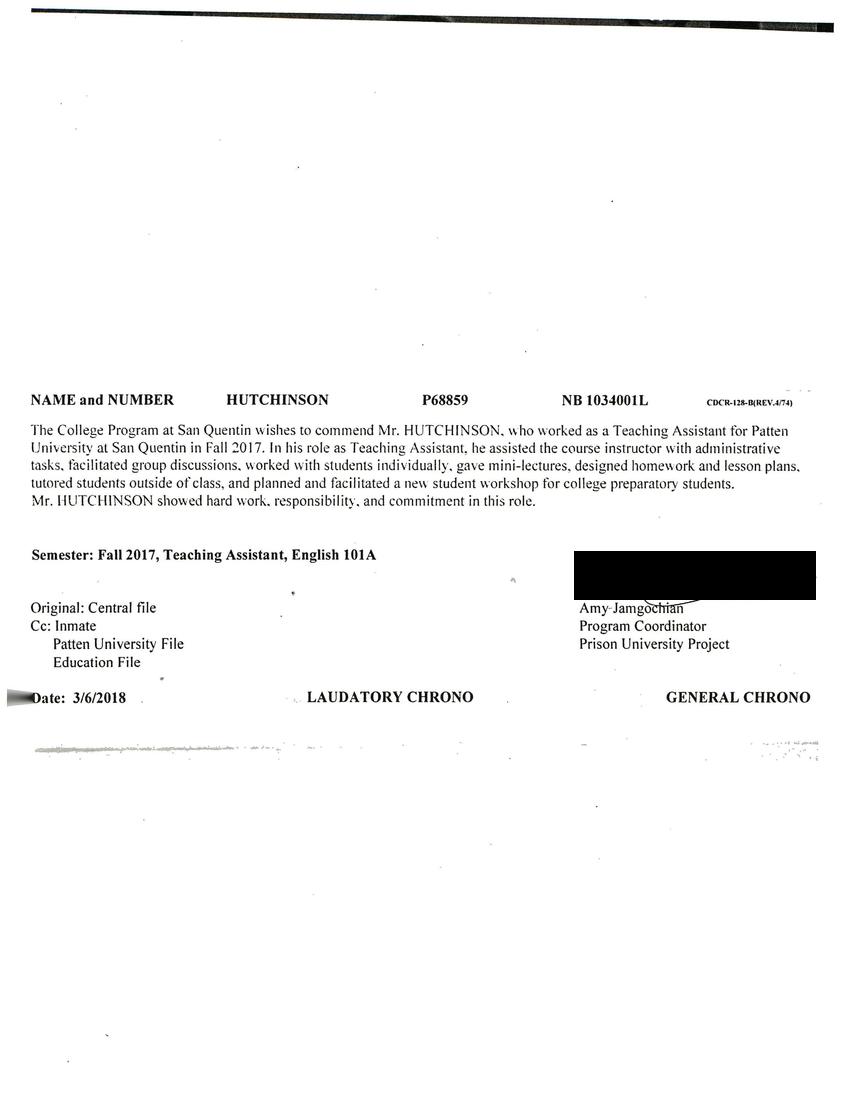 Do you believe that an inmate who saves another human being's life, while incarcerated; still poses an unreasonable risk to the public's safety if released from prison? (See below)
* Please weigh in with your comments.
Peace...

STATE OF CALIFORNIA
DEPARTMENT OF CORRECTIONS
CDC 128 B (8-87)

On Monday, July 16, 2012, at approximately 1300 hours, I was in the North Block Housing Unit escorting media for B-Roll footage of the facility. Inmate Hutchinson, who I had spoken with cordially in the past, was on the 3rd Tier Northside of the housing unit, and I was on the 1st Tier Landing, had a brief conversation and I resumed observing the media crew. Within 10 seconds of me turning away to observe the footage capturing, I heard inmate Hutchinson call my name. When I looked up to location where the voice had come from, I observed inmate Hutchinson holding onto an inmate who appeared to have passed out and was falling through the suicide bars on the tier. Inmate Hutchinson maneuvered the ill inmate back onto a safe place on the tier landing as I called for a medical emergency response to the scene. Inmate Hutchinson stayed with the individual until responding staff arrived to provide medical care. I am authoring this chrono to commend inmate Hutchinson for his actions, which I believe prevented an ill, non-responsive individual from peril, or even death, if he had fallen off the tier from 3 floors above.

I am writing this letter to express my support for Edwin Hutchinson's (CDCR# P68859) petition for commutation of his sentence. I first met Mr. Hutchinson in January 2016 when he enrolled in the Comparative Religions course I was teaching. Since that time, in my position as the On-Site Coordinator at the Prison University Project, I have worked with Mr. Hutchinson and seen him demonstrate his commitment to growth, his willingness to contribute positively to a community, and his sincere reflective attitude. Mr. Hutchinson graduated with his Associate of Arts degree in the summer of 2017, but has remained involved in the college community since then. Mr. Hutchinson has been an asset to the college community inside San Quentin and I am very confident he would bring a great deal to the community outside of prison as well.

Mr. Hutchinson was a dedicated, insightful, and hardworking student in my Comparative Religions course. Mr. Hutchinson always participated actively and thoughtfully in class discussions, read through the materials carefully, and considered the moral and social implications of the questions in the course seriously and earnestly. He demonstrated to me that he is eager to learn, willing to work hard, and committed to living in an upright and conscientious way.

Moreover, Mr. Hutchinson has a kind and considerate attitude towards everyone, which demonstrates his strong character. During class discussions, Mr. Hutchinson would forcefully present his view, but would never fail to respectfully and carefully listen to others. He was entirely respectful throughout discussions of very sensitive topics about religion, society, and culture. Throughout his time in my course and in my interactions with him afterwards, Mr. Hutchinson proved to me that he is committed to kindness, service, accountability and responsibility for his actions and his impacts on others.

I have seen Mr. Hutchinson demonstrate insight, careful self-reflection, and complex thought about the world. I would be confident and eager to recommend Mr. Hutchinson to any employer, school, or opportunity that he pursues. I look forward to being able to continue to witness and support Mr. Hutchinson's accomplishments and service to the community and I strongly support his application for commutation of sentence. If you have any questions, please feel free to contact me.

STATE OF CALIFORNIA
DEPARTMENT OF CORRECTIONS
CDC 128 B (4-74)

Mr. Hutchinson and I have had numerous conversations of his past, his crimes committed, and his potential future. He has shown me great remorse for the senseless crimes of his past, the traumatic suffering he has caused to his victims, and the time he has missed with his family due to the poor mistakes he has made. Mr. Hutchinson has enrolled himself into many educational programs and has shown great pride in the completion of said programs and has become a mentor to other inmates that have either "lost hope" or are unaware of the programs available at SQSP. I believe Mr. Hutchinson would be a valuable resource to his community and make a great candidate for parole.

The College Program at San Quentin wished to commend Mr. HUTCHINSON, who worked as a Teaching Assistant for Patten University at San Quentin in Fall 2017. In his role as Teaching Assistant, he assisted the course instructor with administrative tasks, facilitated group discussions, worked with student individually, gave mini-lectures, designed homework and lesson plans, tutored students outside of class, and planned and facilitated a new student workshop for college preparatory students. Mr. HUTCHINSON showed hard work, responsibility, and commitment in this role,