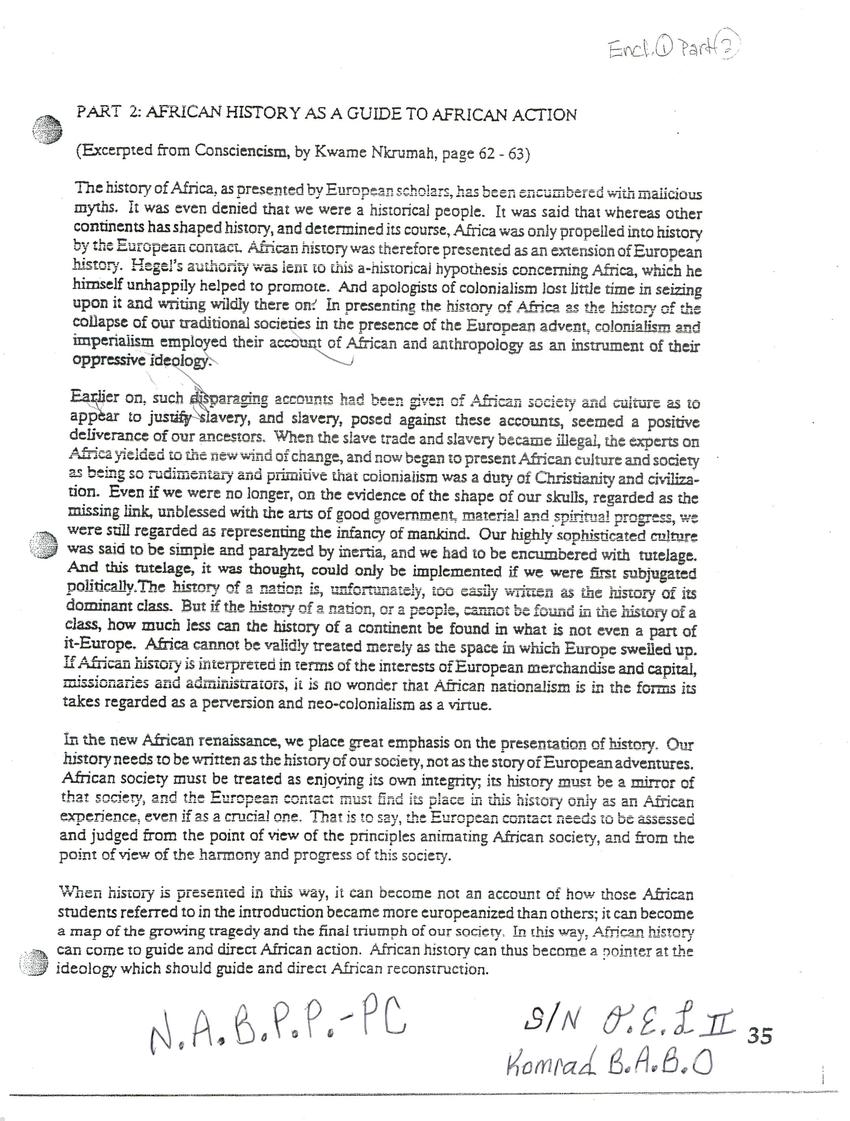 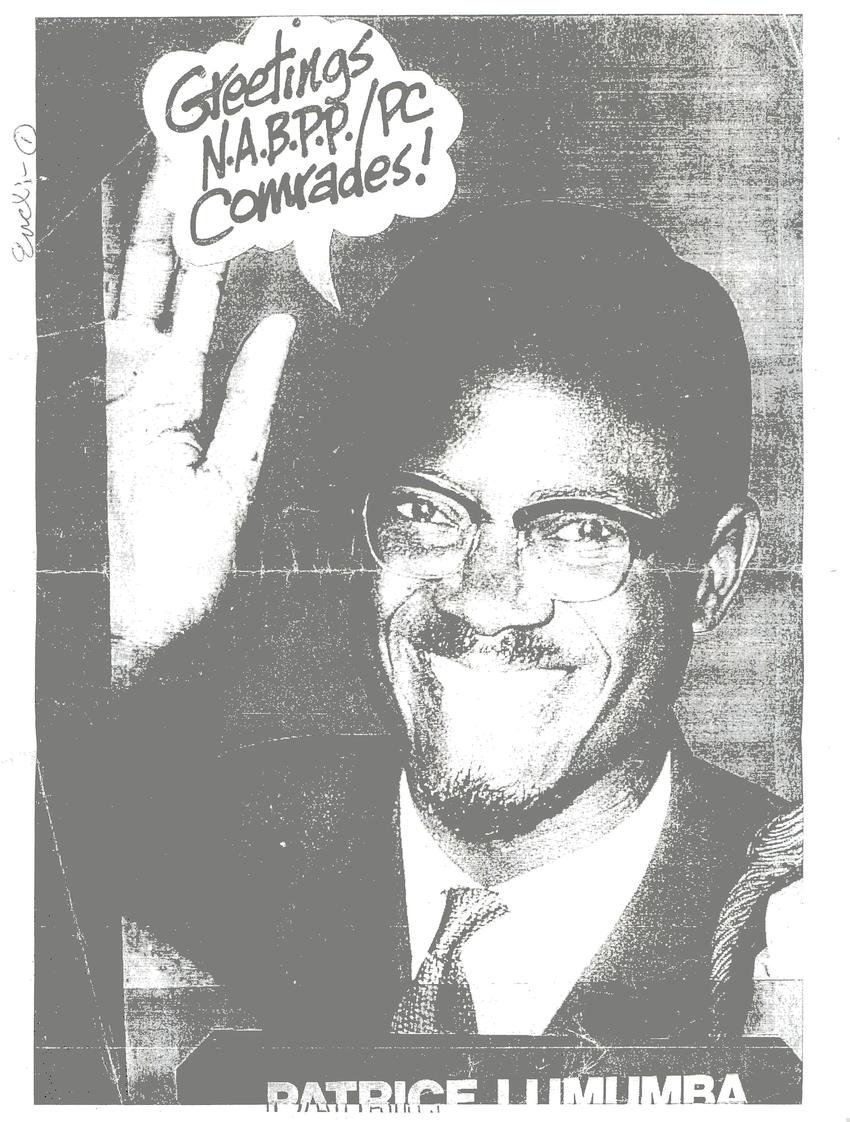 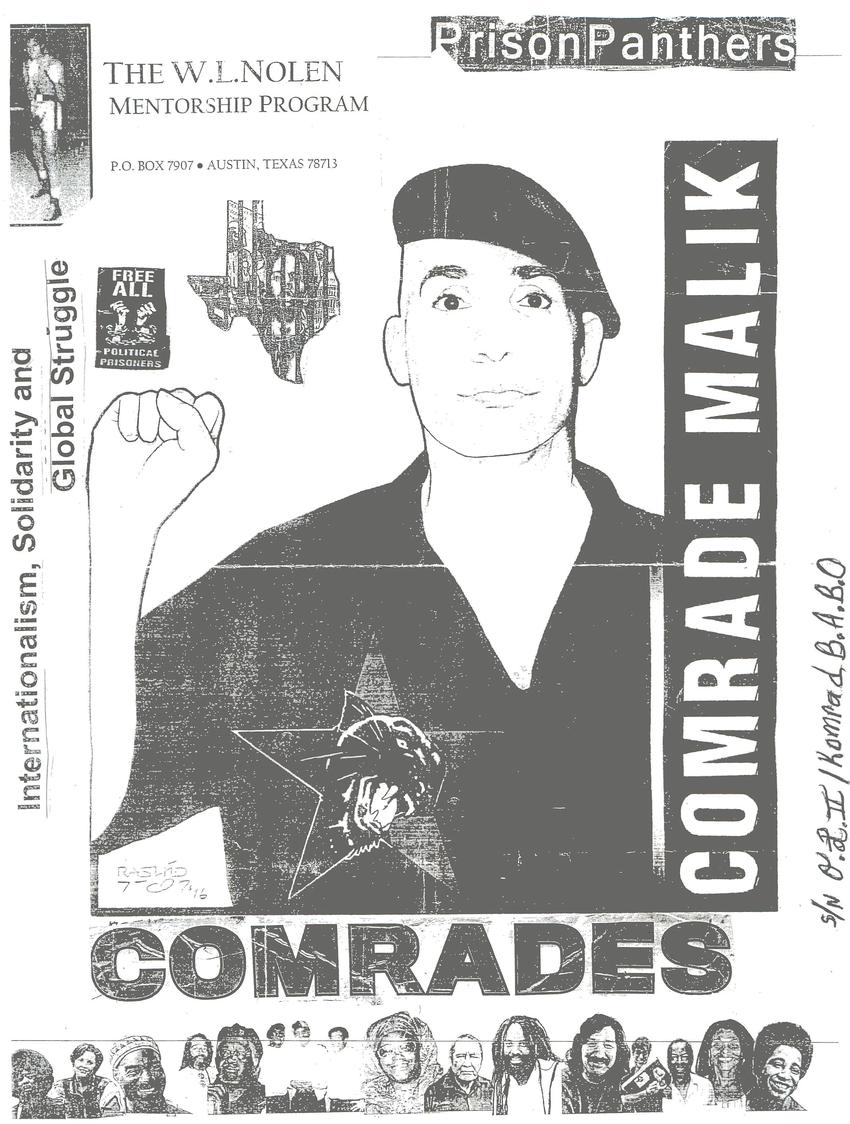 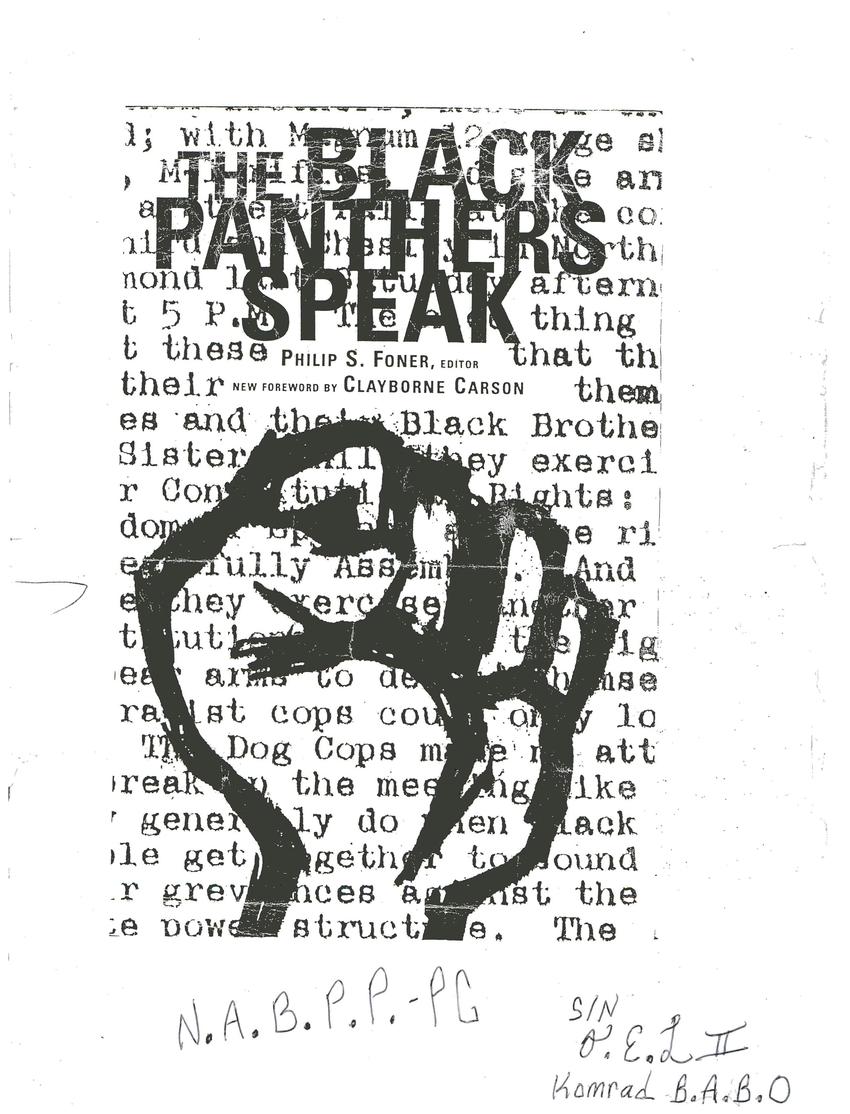 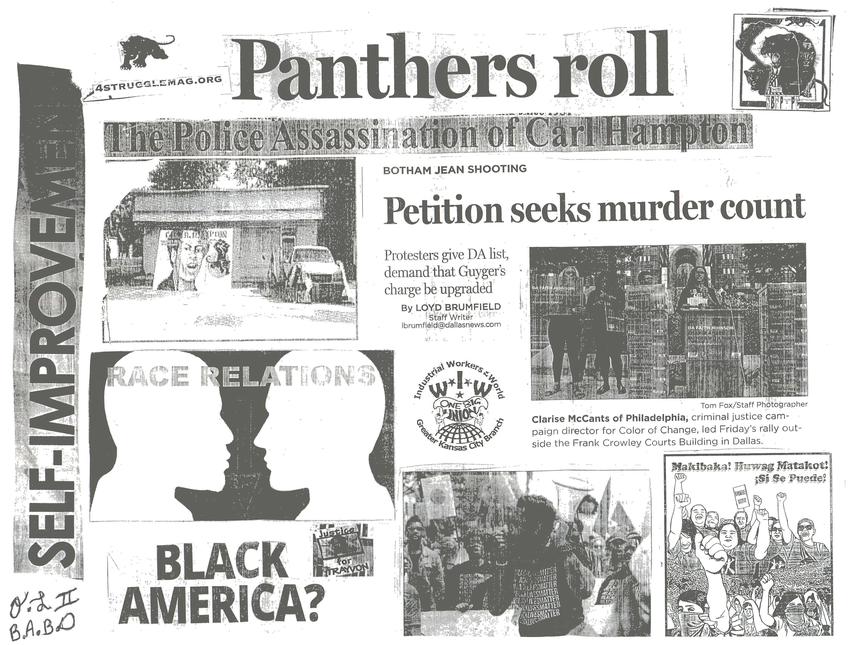 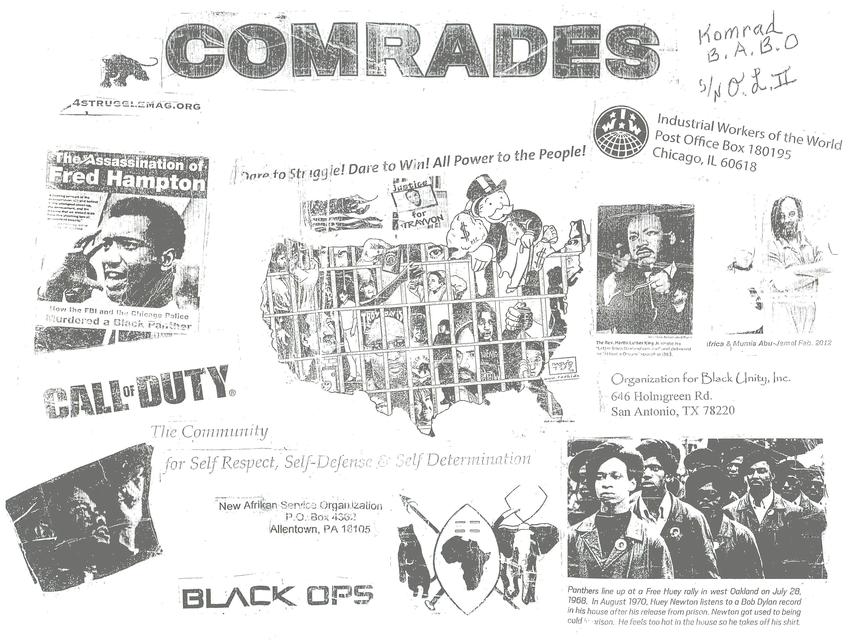 PART 2: AFRICAN HISTORY AS A GUIDE TO AFRICAN ACTION

The history of Africa, as presented by European scholars, has been encumbered with malicious myths. It was even denied that we were a historical people. It was said that whereas other continents has shaped history, and determined its course, Africa was only propelled into history by the European contact. African history was therefore presented as an extension of European history. Hegel's authority was lent to this a-historical hypothesis concerning Africa, which he himself unhappily helped to promote. And apologists of colonialism lost little time in seizing upon it and writing wildly there on. In presenting the history of Africa as the history of the collapse of our traditional societies in the presence of the European advent, colonialism and imperialism employed their account of African and anthropology as an instrument of their oppressive ideology.

Earlier on, such disparaging accounts had been given of African society and culture as to appear to justify slavery, and slavery, posed against these accounts, seemed a positive deliverance of our ancestors. When the slave trade and slavery became illegal, the experts on Africa yielded to the new wind of change, and now began to present African culture and society as being so rudimentary and primitive that colonialism was a duty of Christianity and civilization. Even if we were no longer, on the evidence of the shape of our skulls, regarded as the missing link, unblessed with the arts of good government, material and spiritual progress, we were still regarded as representing the infancy of mankind. Our highly sophisticated culture was said to be simple and paralyzed by inertia, and we had to be encumbered with tutelage. And this tutelage, it was thought, could only be implemented if we were first subjugated politically. The history of a nation is, unfortunately, too easily written as the history of its dominant class. But if the history of a nation, or a people, cannot be found in the history of a class, how much less can the history of a continent be found in what is not even a part of it - Europe. Africa cannot be validly treated merely as the space in which Europe swelled up. If African history is interpreted in terms of the interests of European merchandise and capital, missionaries and administrators, it is no wonder that African nationalism is in the forms it takes regarded as a perversion and neo-colonialism as a virtue.

In the new African renaissance, we place great emphasis on the presentation of history. Our history needs to be written as the history of our society, not as the story of European adventures. African society must be treated as enjoying its own integrity; its history must be a mirror of that society, and the European contact must find its place in this history only as an African experience, even if as a crucial one. That is to say, the European contact needs to be assessed and judged from the point of view of the principles animating African society, and from the point of view of the harmony and progress of this society.

When history is presented in this way, it can become not an account of how those African students referred to in the introduction become more Europeanized than others; it can become a map of the growing tragedy and the final triumph of our society. In this way, African history can come to guide and direct African action. African history can thus become a pointer at the ideology which should guide and direct African reconstruction.

[photo of a smiling Patrice Lumumba raising his hand]

[picture of a man with a beret and a Black Panther badge, holding up a clenched fist]

[a row of faces, likely political prisoners past and present]

[drawing of a clenched fist]

The Police Assassination of Carl Hampton

Protesters give DA list, demand that Guyger's charge be upgraded

[collage of clippings, pictures and cartoons]

Dare to Struggle! Dare to Win! All Power to the People!

The Community
for Self Respect, Self-Defense & Self Determination

Panthers line up at a Free Huey rally in west Oakland on July 28, 1968. In August 1970, Huey Newton listens to a Bob Dylan record in his house after his release from prison. Newton got used to being cold in prison. He feels too hot in the house so he takes off his shirt.