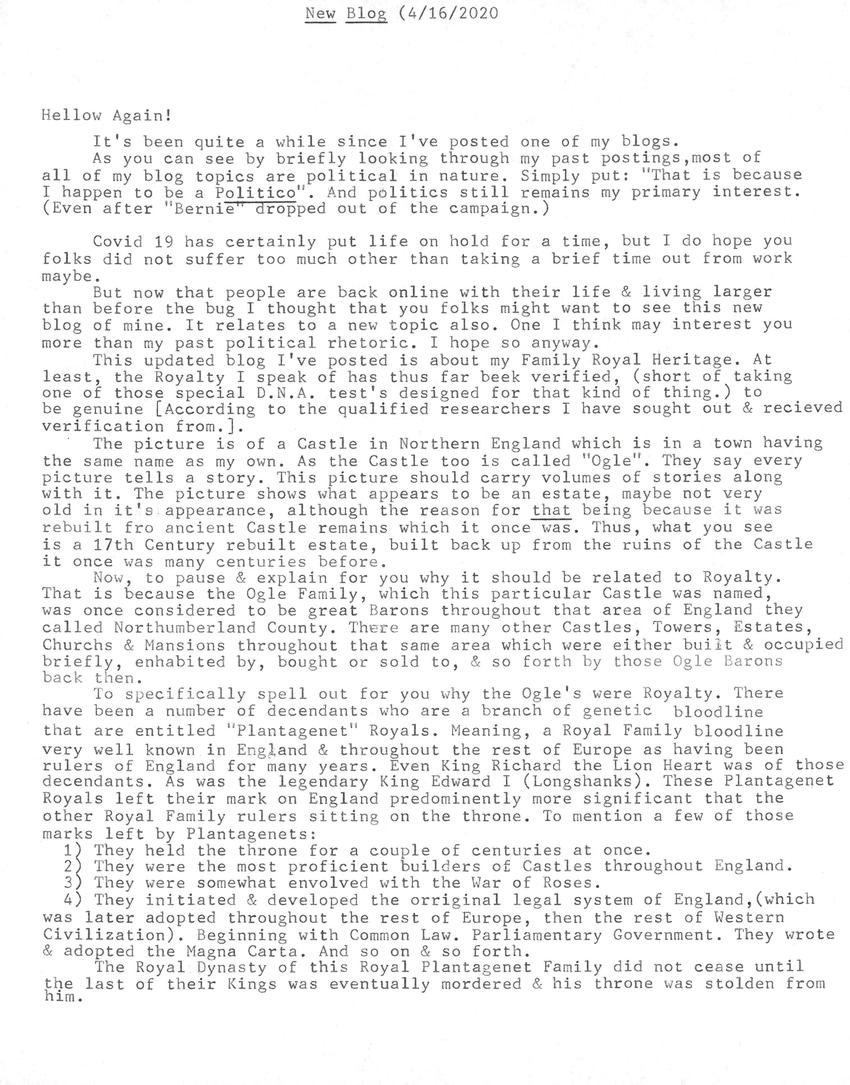 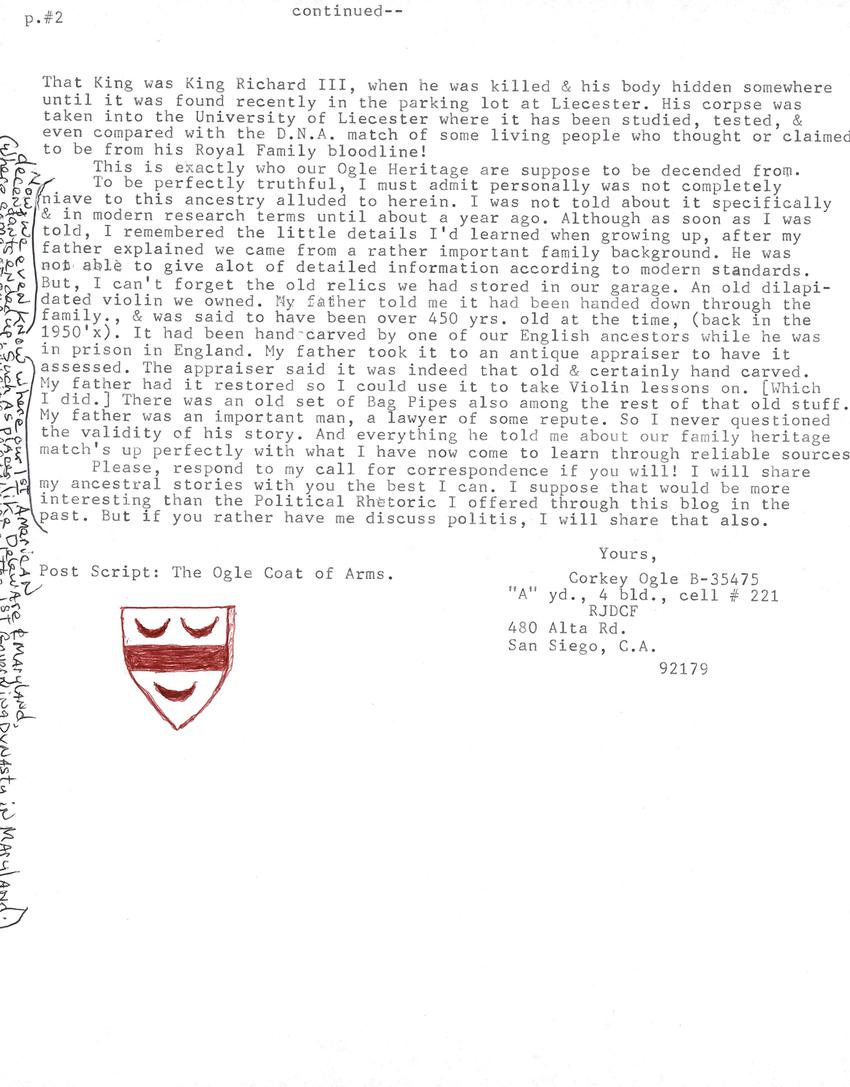 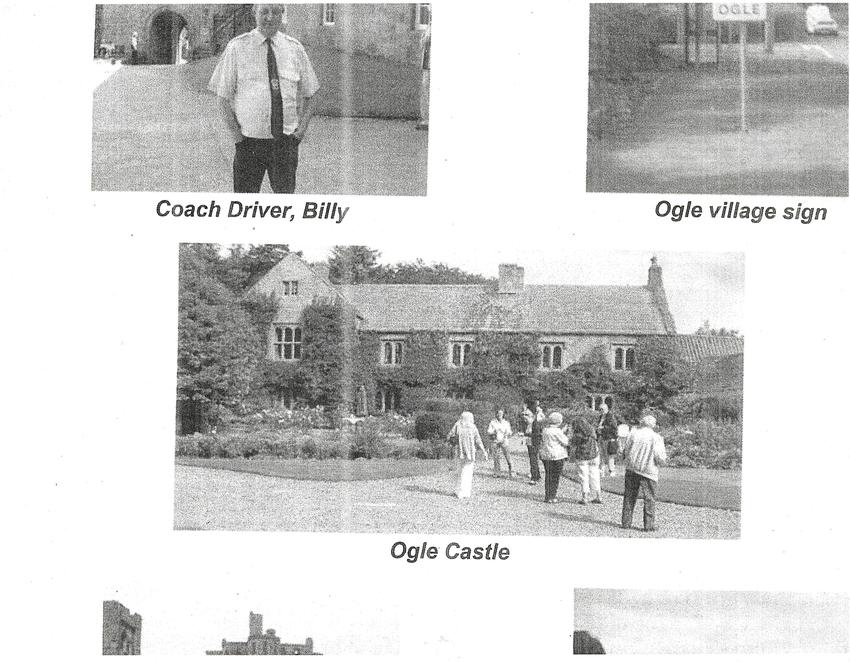 It's been quite a while since I've posted one of my blogs.

As you can see by briefly looking through my past postings, most of all of my blog topics are political in nature. Simply put: "That is because I happen to be a Politico". And politics still remains my primary interest. (Even after "Bernie" dropped out of the campaign.)

Covid 19 has certainly put life on hold for a time, but I do hope you folks did not suffer too much other than taking a brief time out from work maybe.

But now that people are back online with their life & living larger than before the bug I thought that you folks might want to see this new block of mine. It relates to a new topic also. One I think may interest you more than my pas political rhetoric. I hope so anyway.

This updated blog I've posted is about my Family Royal Heritage. At least, the Royalty I speak of has thus far been verified, (short of taking one of those special D.N.A. test's designed for that kind of thing.) to be genuine [According to the qualified researchers I have sought out & received verification from.].

The picture is of a Castle in Northern England which is in a town having the same name as my own. As the Castle too is called "Ogle". They say every picture tells a story. This picture should carry volumes of stories along with it. the picture shows what appears to be an estate, maybe not very old in it's appearance, although the reason for that being because it was rebuilt from ancient Castle remains which it once was. Thus, what you see is a 17th century rebuilt estate, built back up from the ruins of the Castle it once was many centuries before.

Now, to pause & explain for you why it should be related to Royalty. That is because the Ogle Family, which this particular Castle was named, was once considered to be great Barons throughout that area of England they called Northumberland County. There are many other Castles, Towers, Estates, Churches & Mansions throughout that same area which were either built & occupied briefly, inhabited, by bought or sold to, & so forth by those Ogle Barons back then.

To specifically spell out for you why the Ogle's were Royalty. There have been a number of descendants who are a branch of genetic bloodline that are entitled "Plantagenet" Royals. Meaning, a Royal Family bloodline very well known in England & throughout the rest of Europe as having been rulers of England for many years. Even King Richard the Lion Heart was of those descendants. As was the legendary King Edward I (Longshanks). These Plantagenet Royals left their mark on England predominantly more significant that the other Royal Family rulers sitting on the throne. To mention a few of those marks left by Plantagenets:
1. They held the throne for a couple of centuries at once.
2. They were the most proficient builders of Castles throughout England.
3. They were somewhat involved with the War of Roses.
4. They initiated & developed the original legal system of England, (which was later adopted throughout the rest of Europe, then the rest of Western Civilization). Beginning with Common Law, Parliamentary Government. They wrote & Adopted the Magna Carta. And so on & so forth.

The Royal Dynasty of this Royal Plantagenet Family did not cease until the last of their Kings was eventually murdered & his throne was stolen from him.

That King was King Richard III, when he was killed & his body hidden somewhere until it was found recently in the parking lot oat Leicester. His corpse was taken in to the University of Leicester where it has been studied, tested, & even compared with the D.N.A. match of some living people who thought or claimed to be from his Royal Family bloodline!

This is exactly who our Ogle Heritage are supposed to be descended from.

To be perfectly truthful, I must admit personally was not completely naive to this ancestry alluded to herein. I was not told about it specifically & in modern research terms until about a year ago. Although as soon as I was told, I remembered the little details I'd learned when growing up, after my father explained we came from a rather important family background. He was not able to give a lot of detailed information according to modern standards. But I can't forget the old relics we had stored in our garage. An old dilapidated violin we owned. My father told me it had been handed down through the family & was said to have been over 450 years old at the time, (back in the 1950's). It had been hand carved by one of our English ancestors while he was in prison in England. My father took it to an antique appraiser to have it assessed. The appraiser said it was indeed that old & certainly hand carved. My father had it restored so I could use it to take Violin lessons on. [Which I did.] There was an old set of Bag Pipes also among the rest of that old stuff. My father was an important man, a lawyer of some repute. So I never questioned the validity of his story. And everything he told me about our family heritage matches up perfectly with what I have now come to learn through reliable sources.

Please, respond to my call for correspondence if you will! I will share my ancestral stories with you the best I can. I suppose that would be more interesting than the Political Rhetoric I offered through this blog in the past. but if you rather have me discuss politics, I will share that also.

[Note in Margin]
Now we even know where our 1st American descendants ended up. Such as places, Tiek Delaware & Maryland [illegible]