Pardon Yourself: This Is Prison 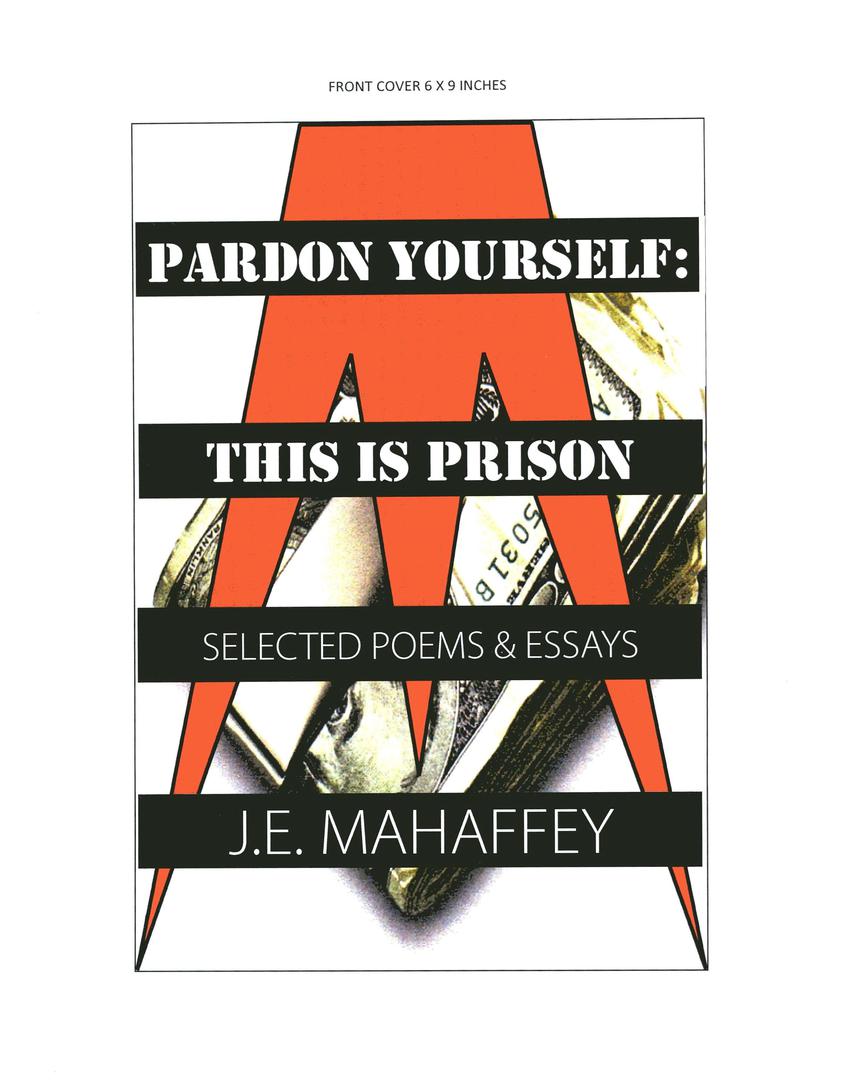 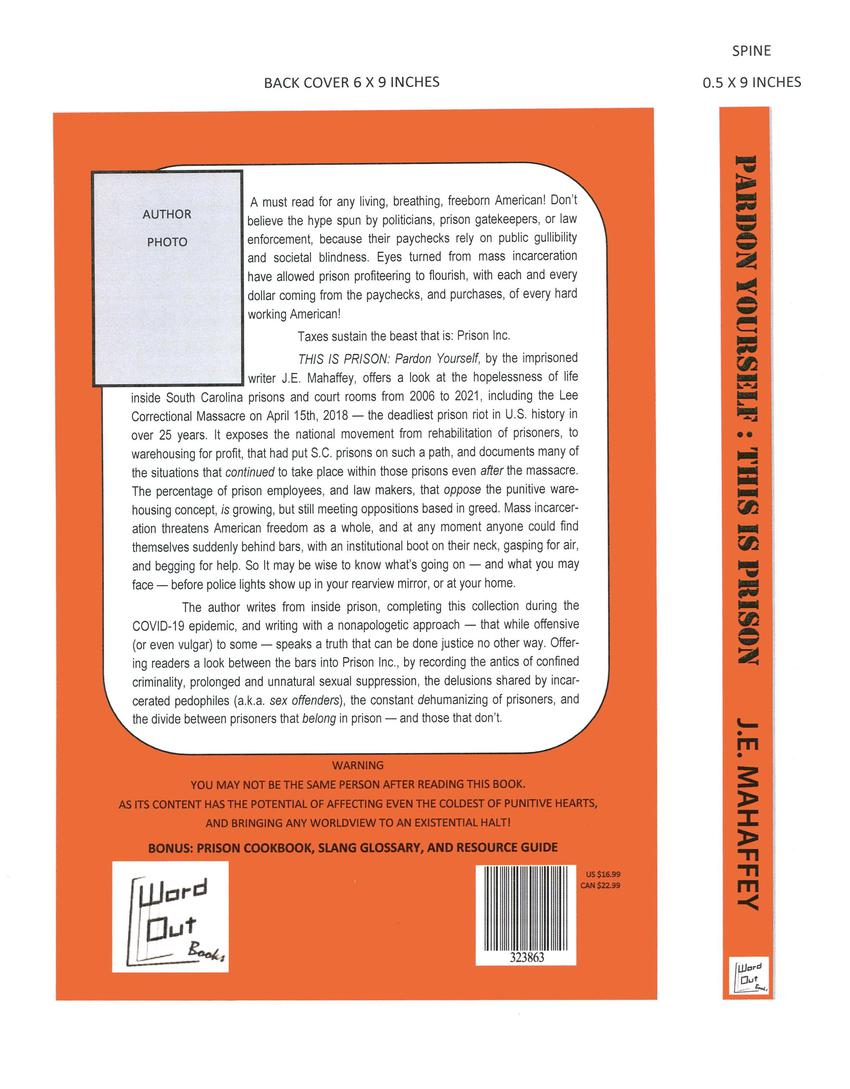 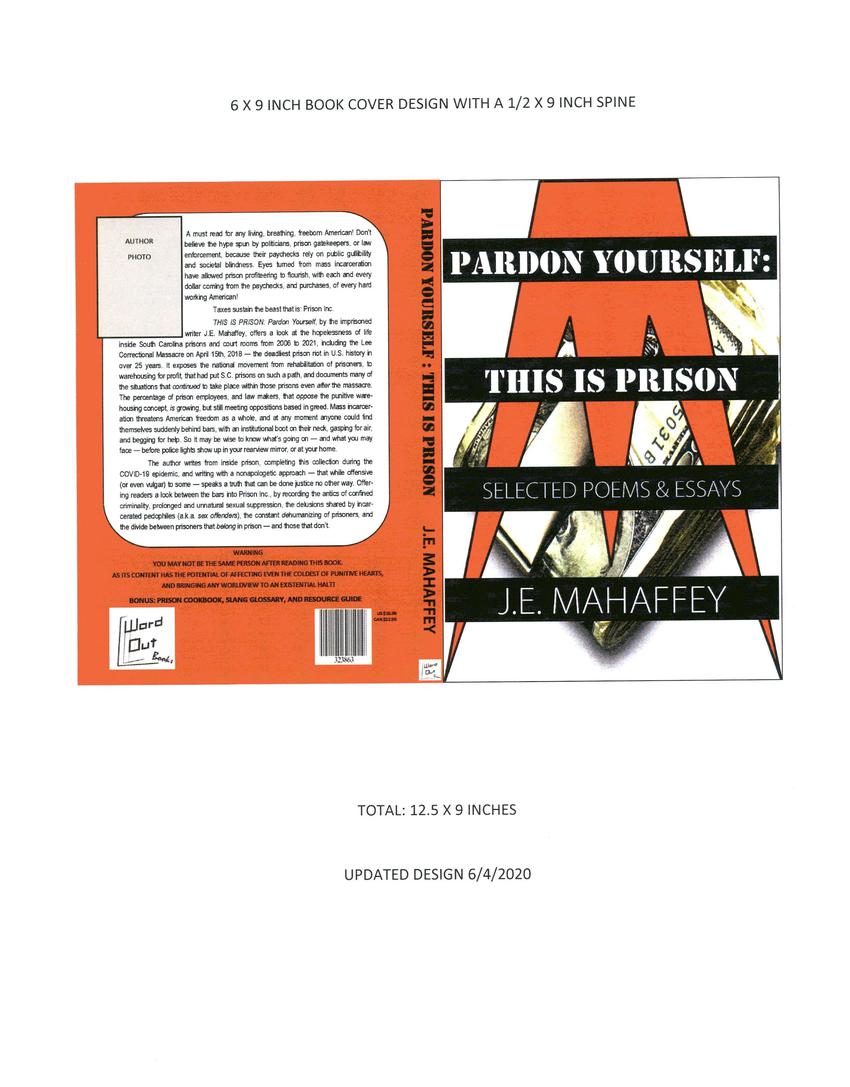 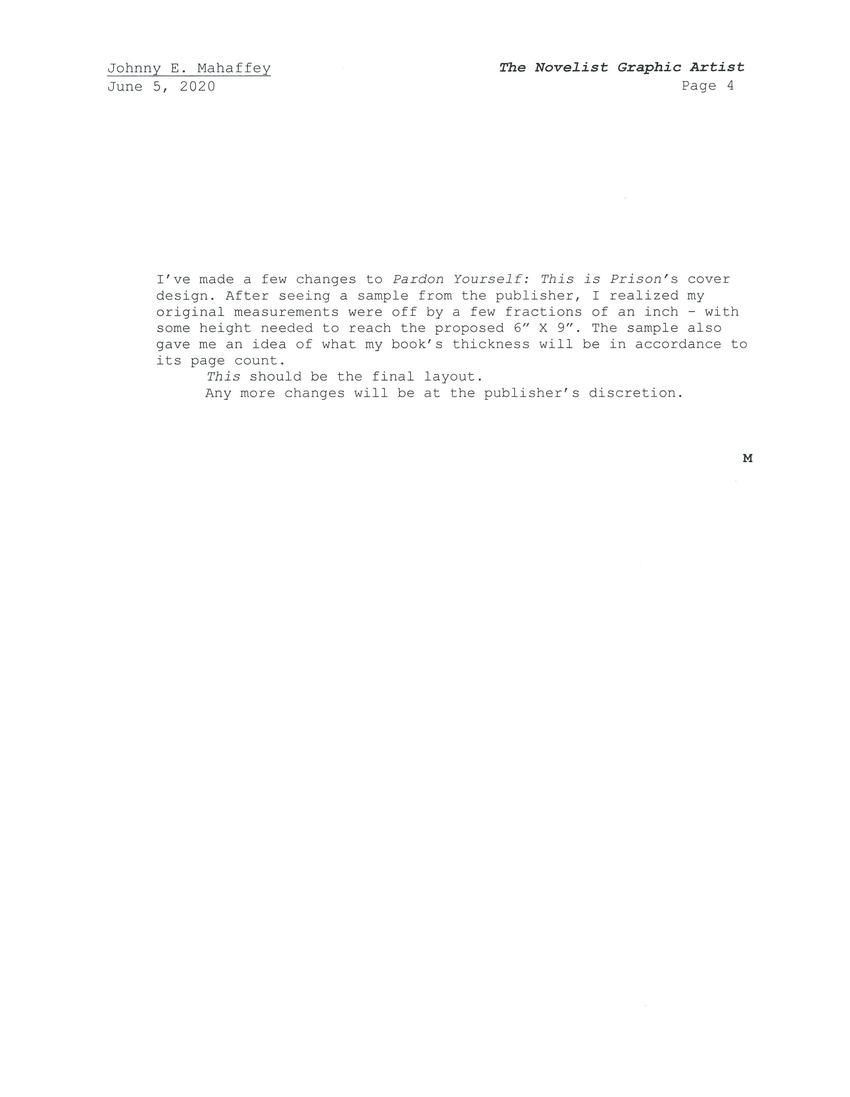 PARDON YOURSELF: THIS IS PRISON
SELECTED POEMS & ESSAYS
J.E. MAHAFFEY

A must read for any living, breathing, freeborn American! Don't believe the hype spun by politicians, prison gatekeepers, or law enforcement, because their paychecks rely on public gullibility and societal blindness. Eyes turned from mass incarceration have allowed prison profiteering to flourish, with each and every dollar coming from the paychecks, and purchases, of every hard working American!

Taxes sustain the beast that is: Prison Inc.

THIS IS PRISON: Pardon Yourself, by the imprisoned writer J.E. Mahaffey, offers a look at the hopelessness of life inside South Carolina prisons and court room from 2006 to 2021, including the Lee Correctional Massacre on April 15th, 2018 - the deadliest prison riot in U.S. history in over 25 years. It exposes the national movement from rehabilitation of prisoners, to warehousing for profit, that had put S.C. prisons on such a path, and documents many of the situations that continued to take place within those prisons even after the massacre. The percentage of prison employees, and law makers, that oppose the punitive warehousing concept, is growing, but still meeting oppositions based in greed. Mass incarceration threatens American freedom as a whole, and at any moment anyone could find themselves suddenly behind bars, with an institutional boot on their neck, gasping for air, and begging for help. So it may be wise to know what's going on - and what you may face - before police lights show up in your rearview mirror, or at your home.

The author writes from inside prison, completing the collection during the COVID-19 epidemic, and writing with a nonapologetic approach - that while offensive (or even vulgar) to some - speaks a truth that can be done justice no other way. Offering readers a look between the bars into Prison Inc., by recording the antics of confined criminality, prolonged and unnatural sexual suppression, the delusions shared by incarcerated pedophiles (a.k.a. sex offenders), the constant dehumanizing of prisoners, and the divide between prisoners that belong in prison - and those that don't.

WARNING
YOU MAY NOT BE THE SAME PERSON AFTER READING THIS BOOK.
AS ITS CONTENT HAS THE POTENTIAL OF AFFECTING EVEN THE COLDEST OF PUNITIVE HEARTS,
AND BRINGING ANY WORLDVIEW TO AN EXISTENTIAL HALT!

(repeated on next page)