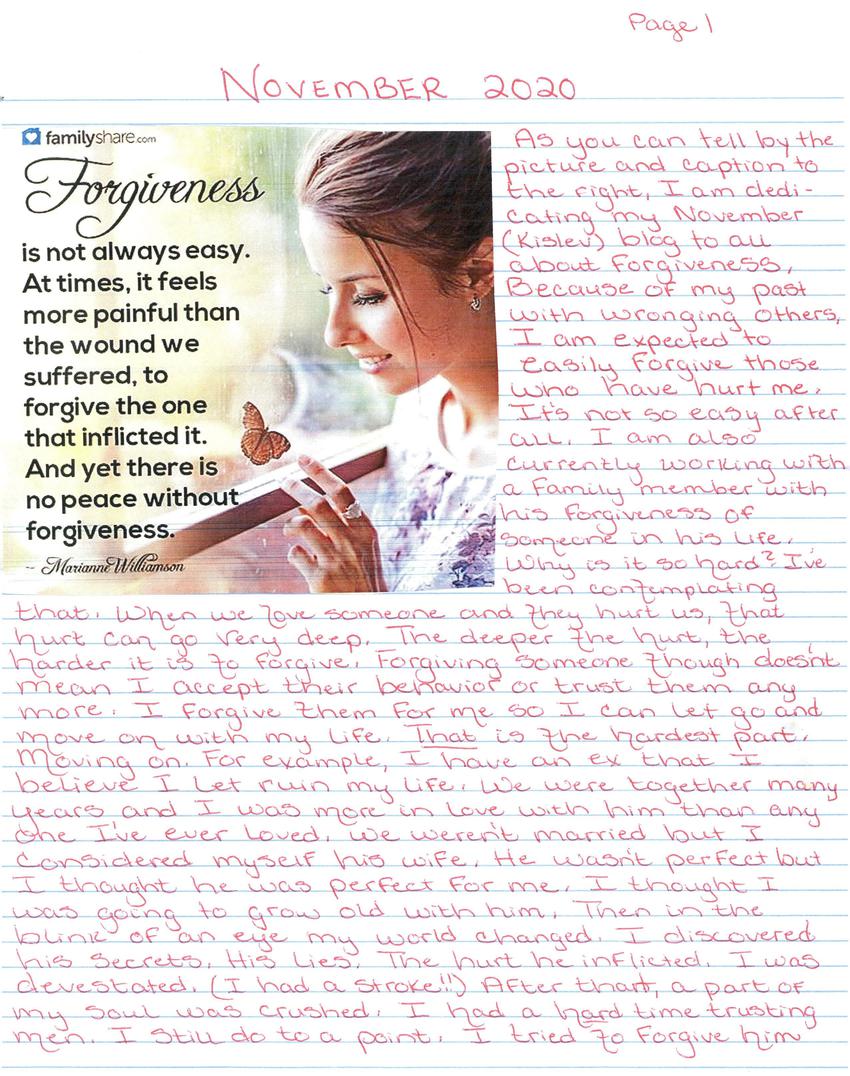 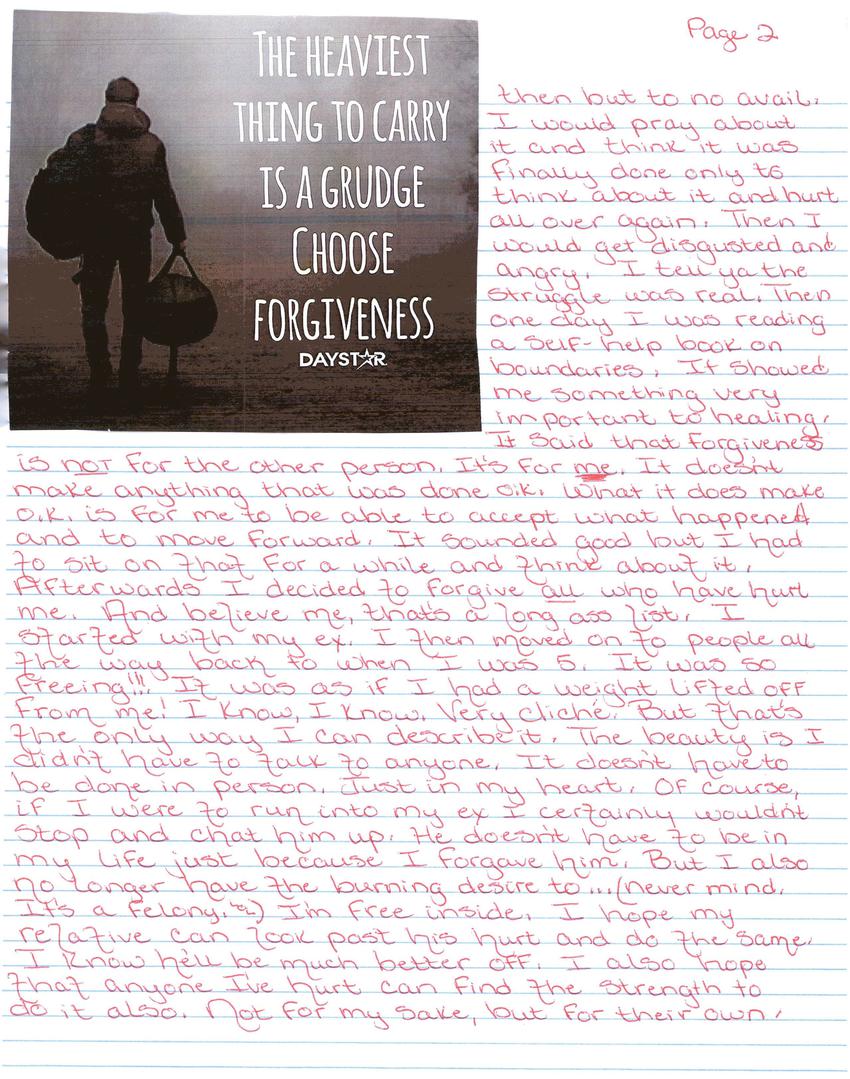 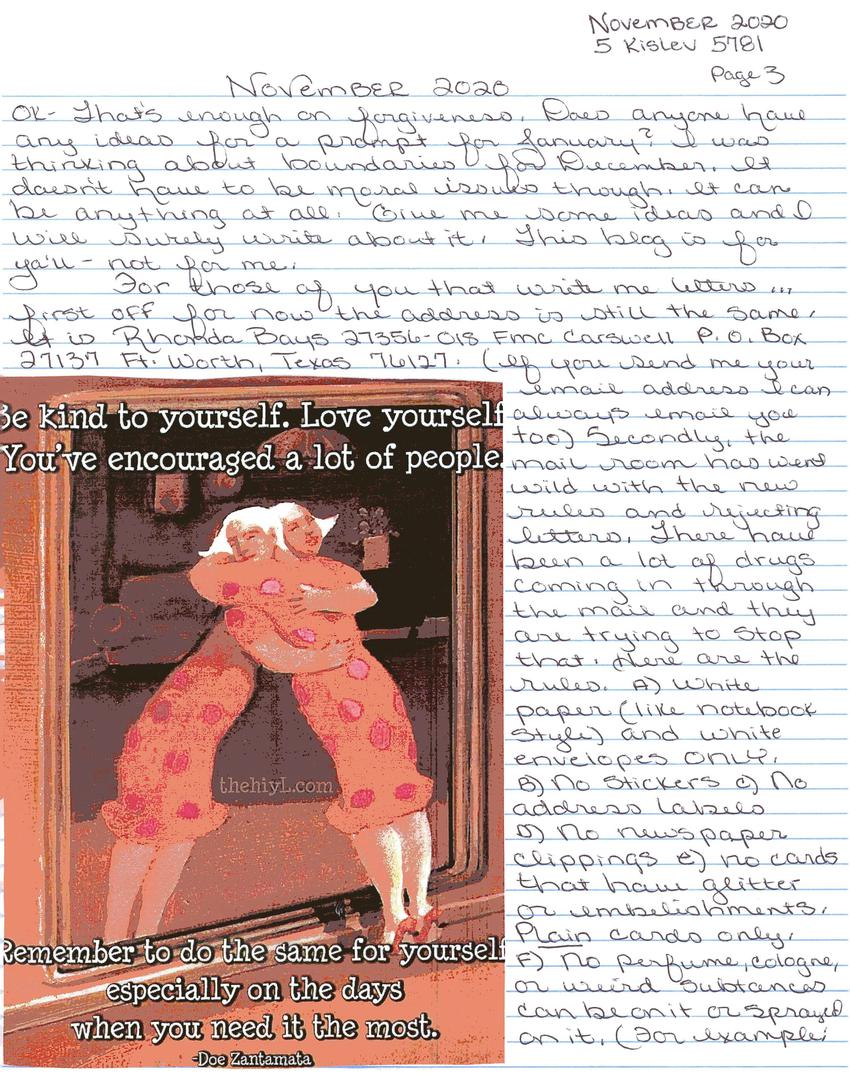 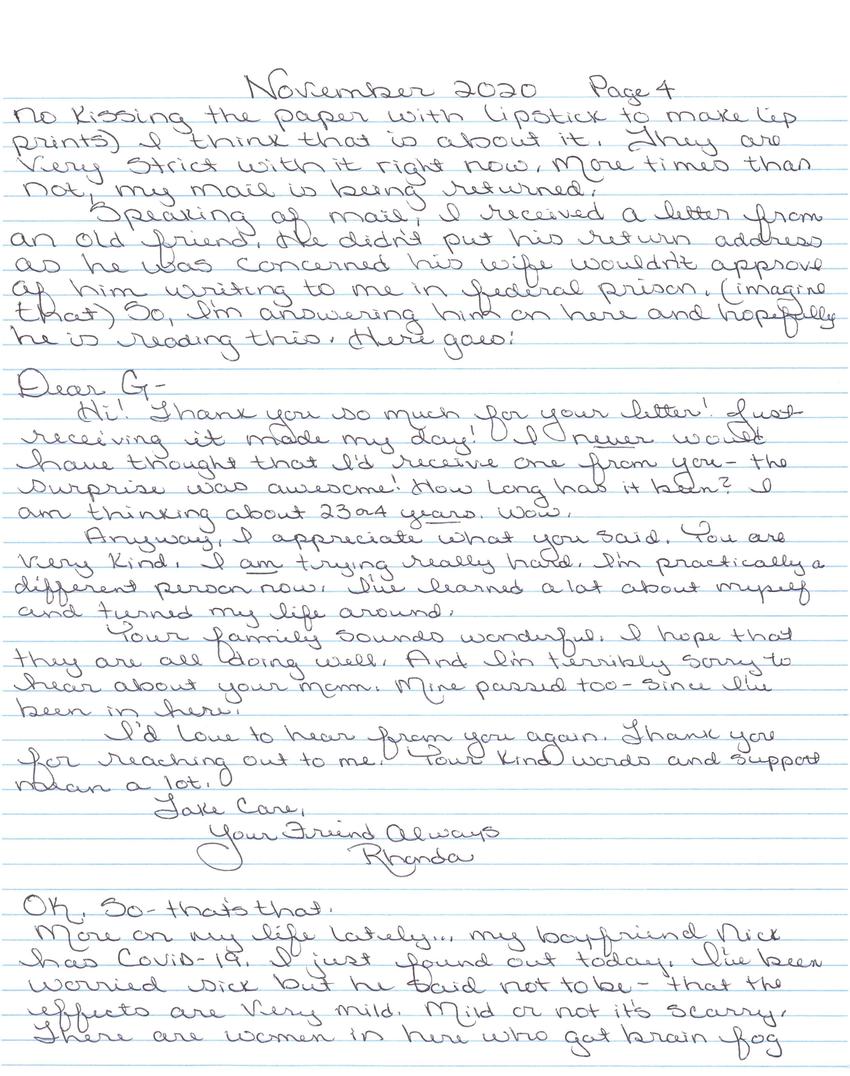 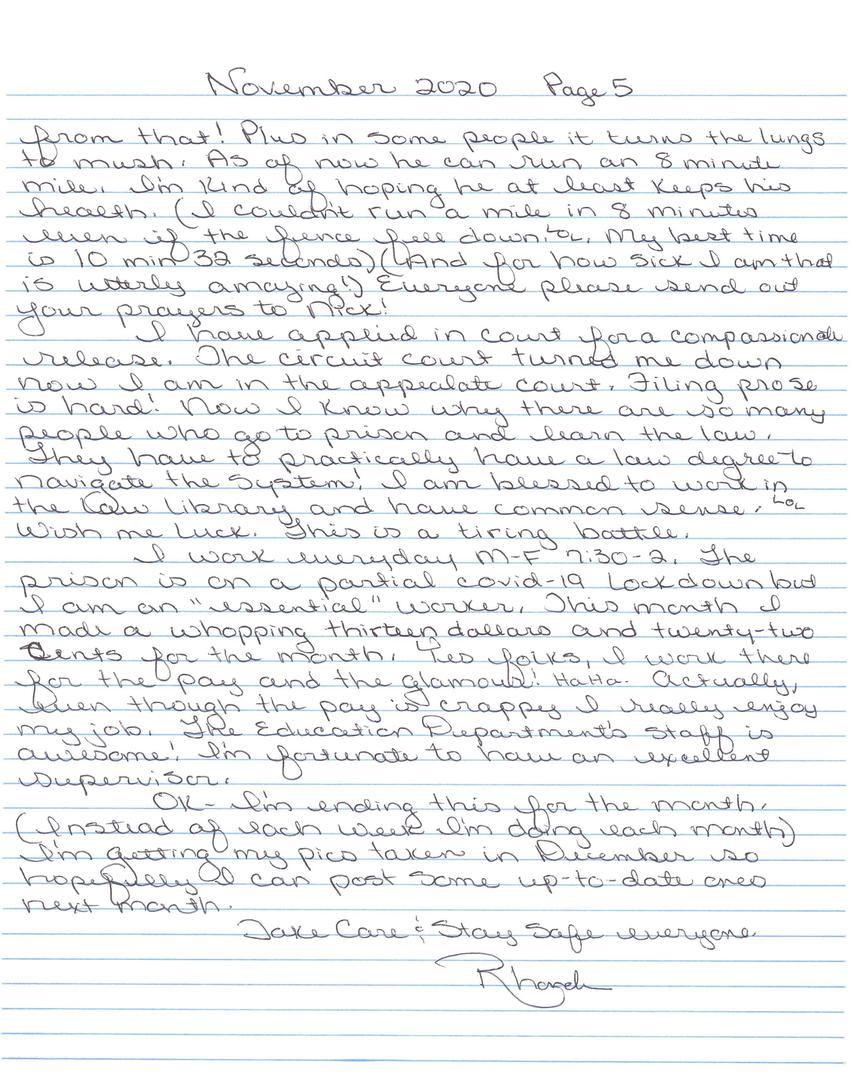 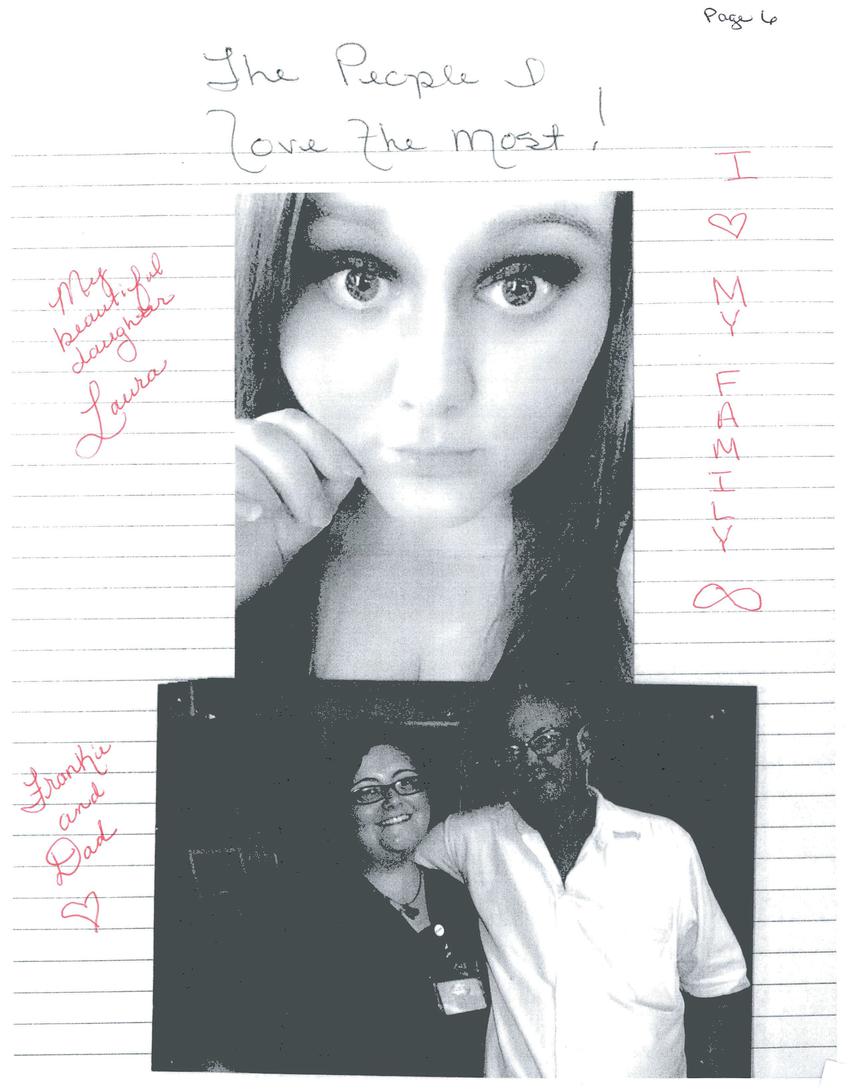 As you can tell by the picture and caption to the right, I am dedicating my November (Kislev) blog to all about Forgiveness. Because of my past with wronging others, I am expected to easily forgive those who have hurt me. It's not so easy after all. I am also currently working with a family member with his forgiveness of someone in his life. Why is it so hard? I've been contemplating that. When we love someone and they hurt us, that hurt can go very deep. The deeper the hurt, the harder it is to forgive. Forgiving someone though doesn't mean I accept their behavior or trust them any more. I forgive them for me so I can let go and move on with my life. That is the hardest part. Moving on. For example, I have an ex that I believe I let ruin my life. We were together many years and I was more in love with him than any one I've ever loved. We weren't married but I considered myself his wife. He wasn't perfect but I thought he was perfect for me. I thought I was going to grow old with him. Then in the blink of an eye my world changed. I discovered his secrets. His lies. The hurt he inflicted. I was devastated. (I had a stroke!!) After that, a part of my soul was crushed. I had a hard time trusting men. I still do to a part. I tried to forgive him then but to no avail. I would pray about it and think it was finally done only to think about it and hurt all over again. Then I would get disgusted and angry. I tell ya the struggle was real. Then one day I was reading a self-help book on boundaries. It showed me something very important to healing. It said that forgiveness is not for the other person. It's for me. It doesn't make anything that was done O.K. What it does make O.K. is for me to be able to accept what happened and move forward. It sounded good but I had to sit on that for a while and think about it. Afterwards I decided to forgive all who have hurt me. And believe me, that's a long ass list. I started with my ex. I then moved on to people all the way back to when I was 5. It was so freeing!!! It was as if I had a weight lifted off from me! I know, I know. Very cliché. But that's the only way I can describe it. The beauty is I didn't have to talk to anyone. It doesn't have to be done in person. Just in my heart. Of course, if I were to run into my ex I certainly wouldn't stop and chat him up. He doesn't have to be in my life just because I forgive him. But I also no longer have a burning desire to... (nevermind. It's a felony.) I'm free inside, I hope my relative can look past his hurt and do the same. I know he'll be much better off. I also hope that anyone I've hurt can find the strength to do it also. Not for my sake, but for their own.