On Anrchy and Addiction Recovery 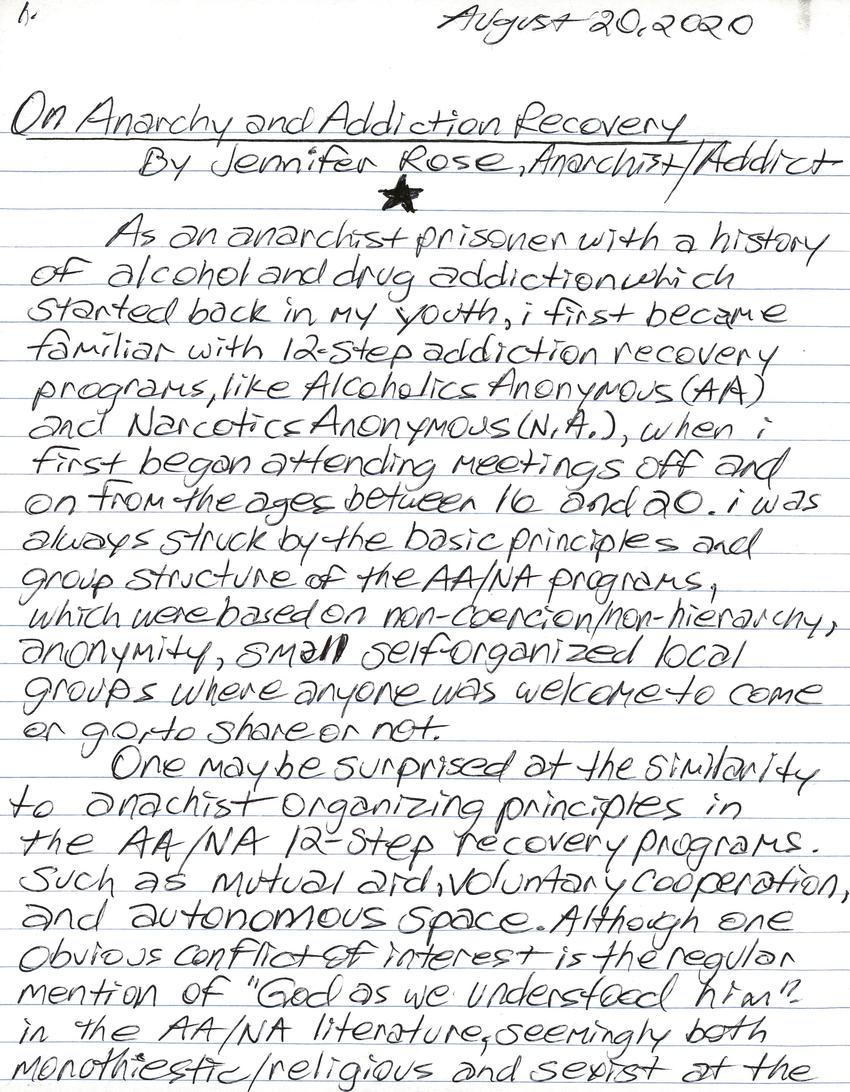 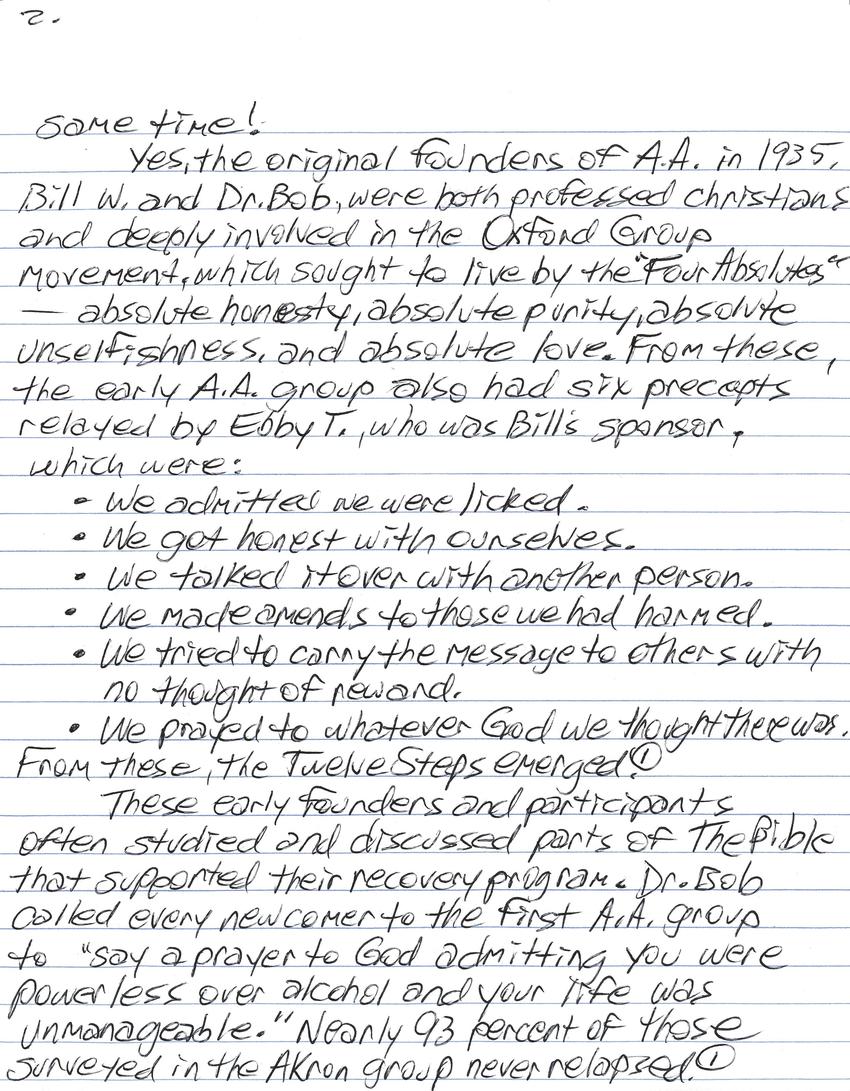 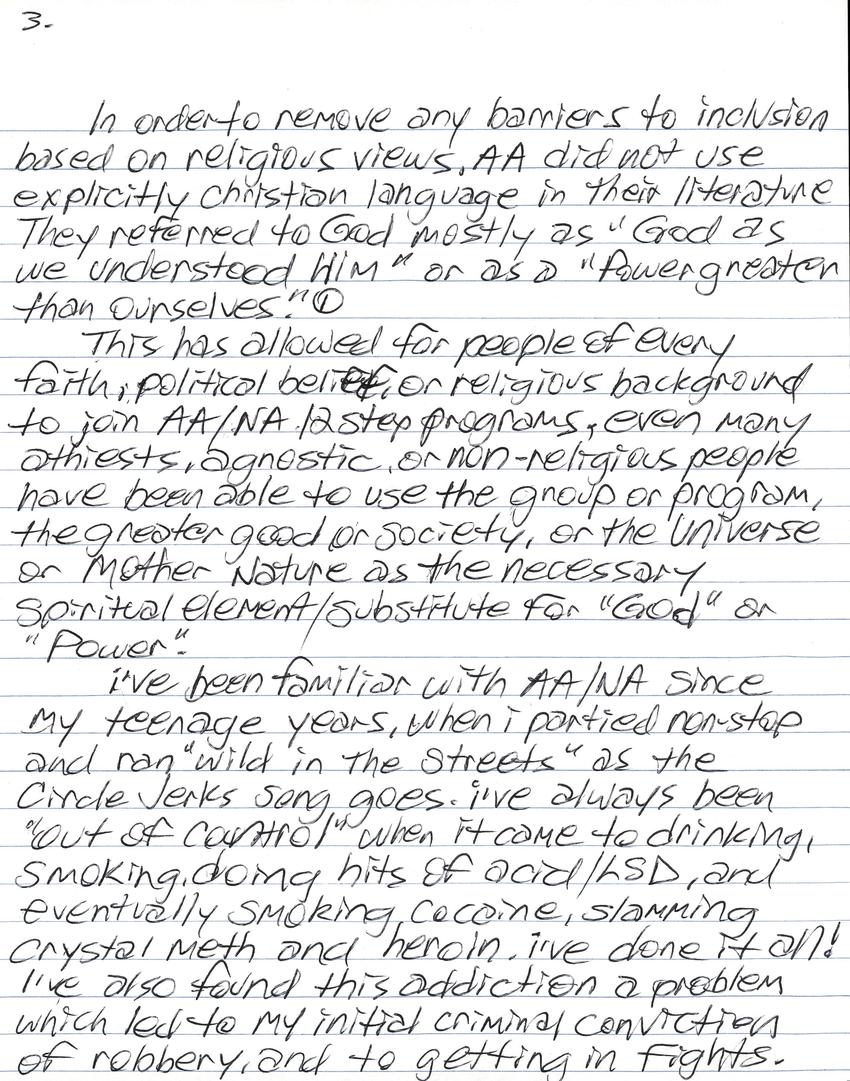 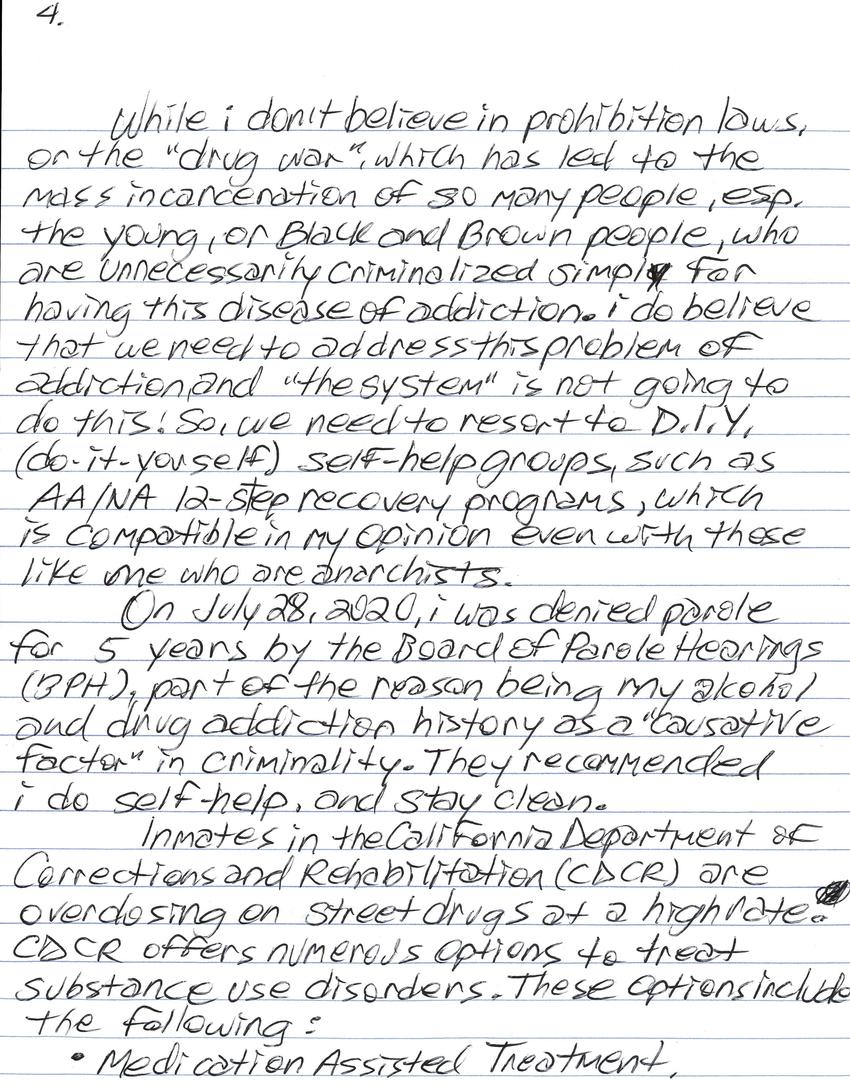 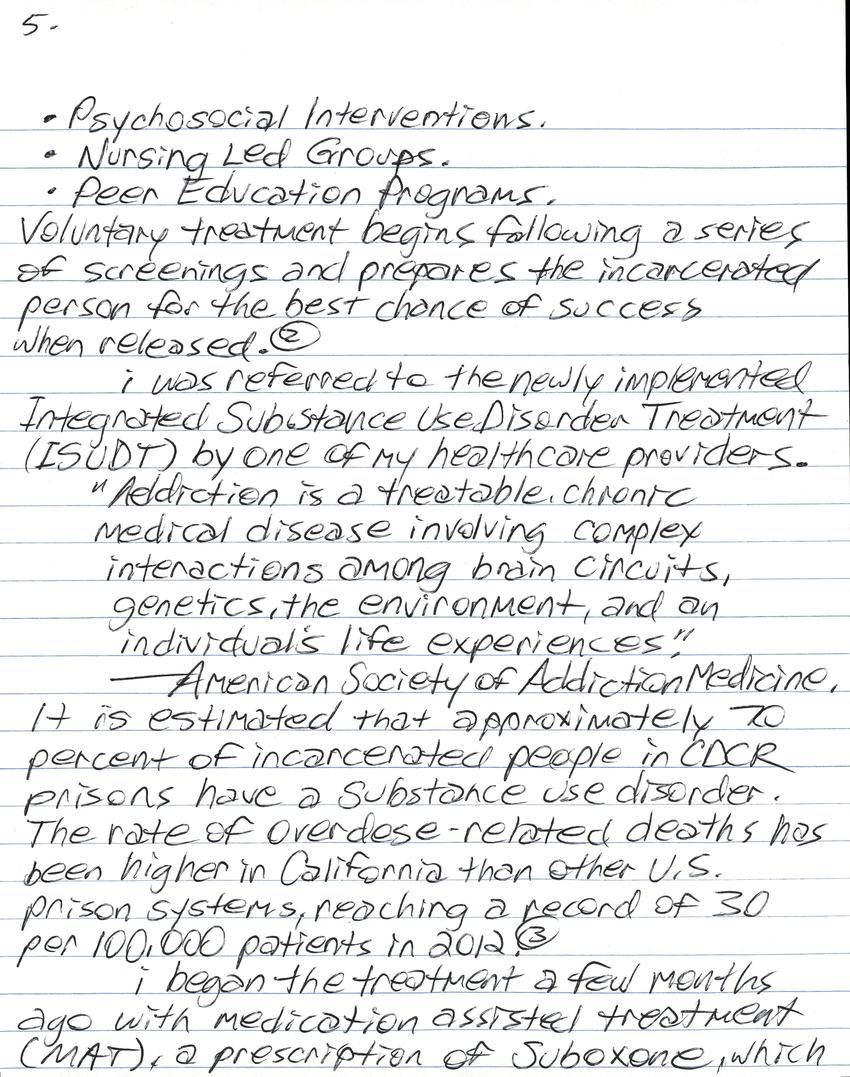 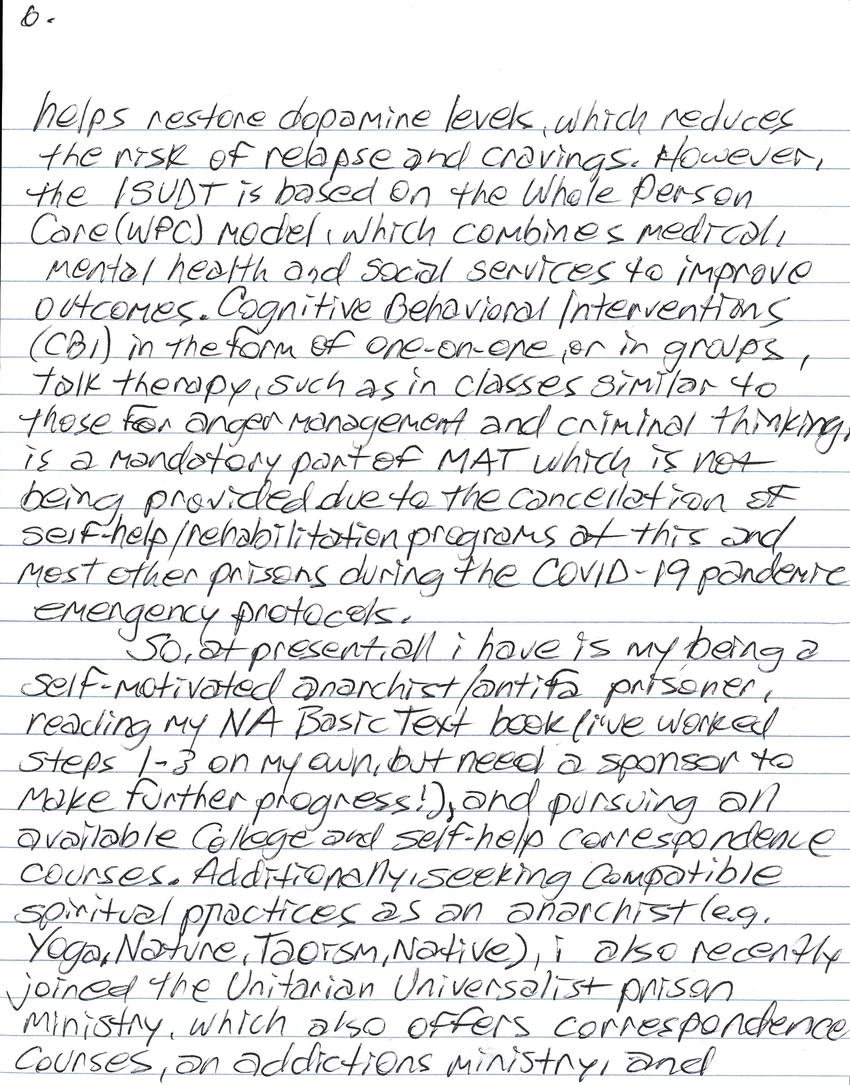 On Anarchy and Addiction Recovery
By Jennifer Rose, Anarchist/Addict

For addicts seeking recovery, medication-assisted treatment (MAT), is not recommended by the NA recovery program. Substitute drugs are discouraged, and abstinence is the only method of maintaining sobriety or staying clean. By the NA program and literature. For those who may have a problem with the spiritual aspect of AA/NA, I would recommend consulting a Unitarian Universalist minister or reading/studying some UU literature to seek out whatever concept or idea that works best for you. This is key to your success in the NA program, as one cannot work the 12-steps without some type of understanding of a "Power greater than ourselves" whether you are atheist or agnostic, there must be a sense of "higher power", even if its just a "concept" or "principles", or the power of Nature/Life.
I'm still in the process of working this out myself, so don't feel like you're alone or it's not possible.

Thanks for writing! I worked on the transcription for your post. I did not get done though :(
Hi Jennifer,
just want to say hello, hope you're doing okay in these trying times, and tell you you're post is fully transcripted, not by me, but just so you know.
Have a good day, Julia