The Man and the Golden Ball 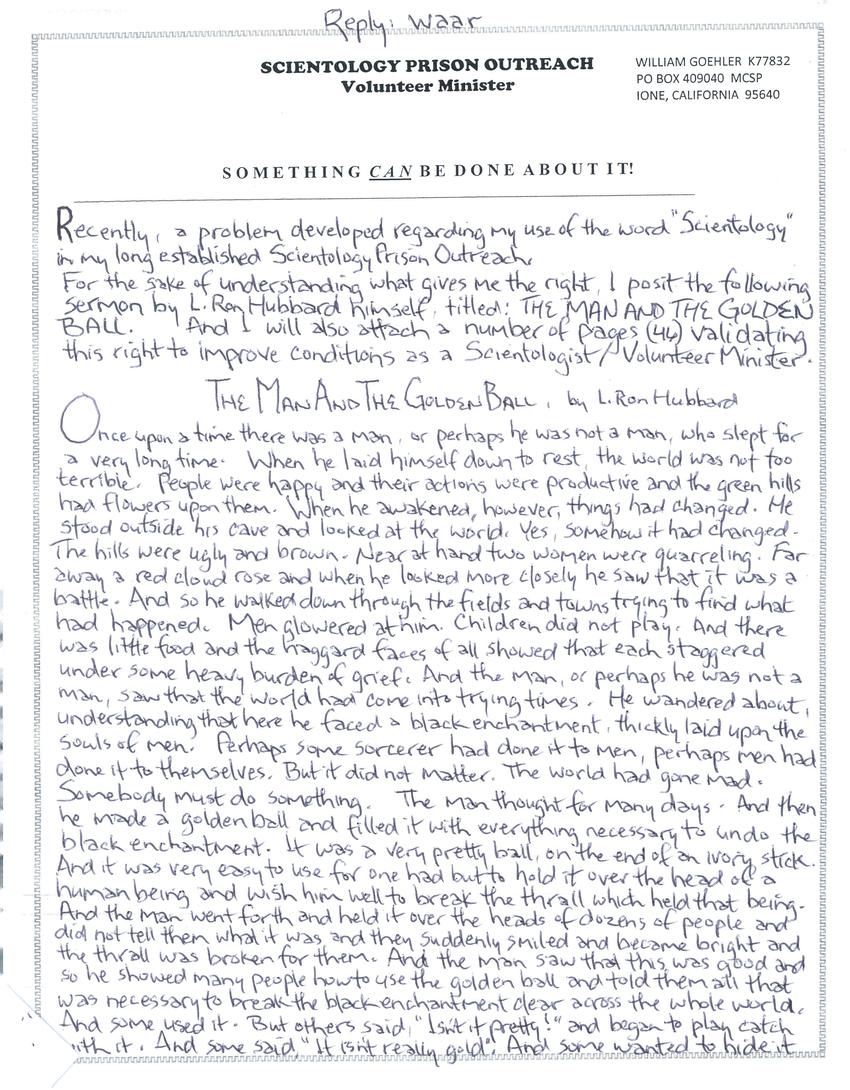 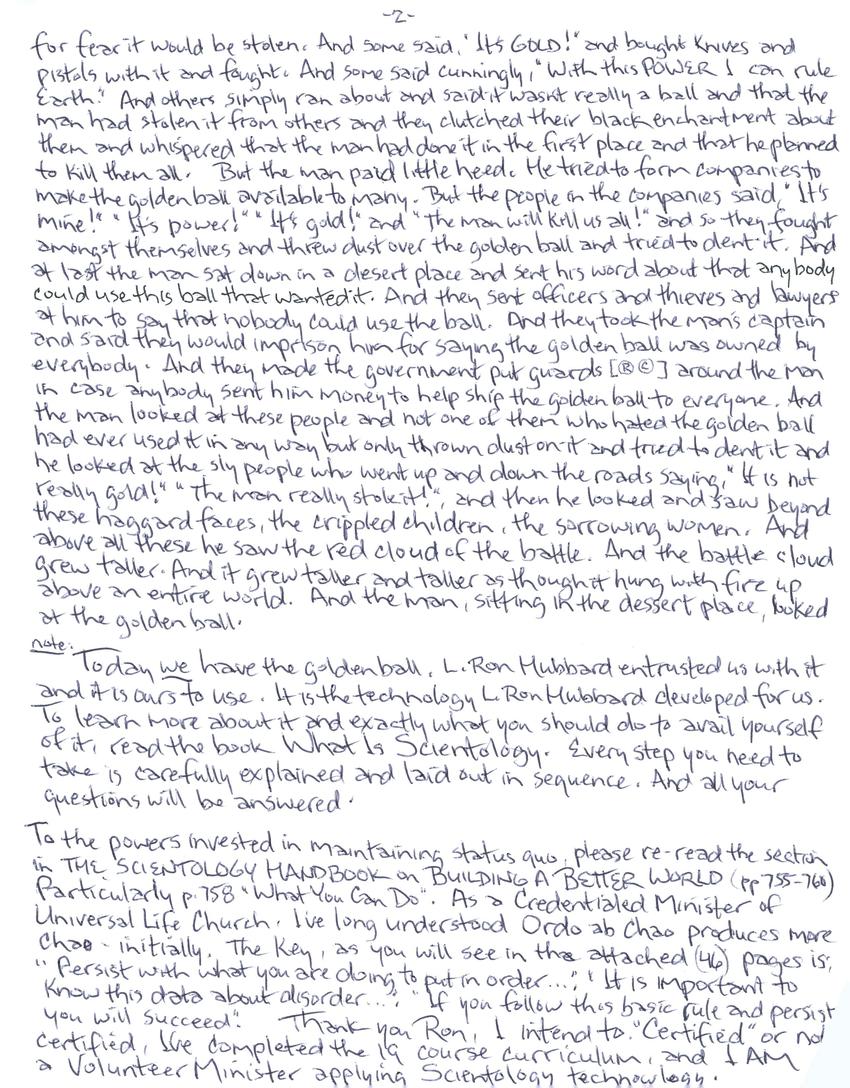 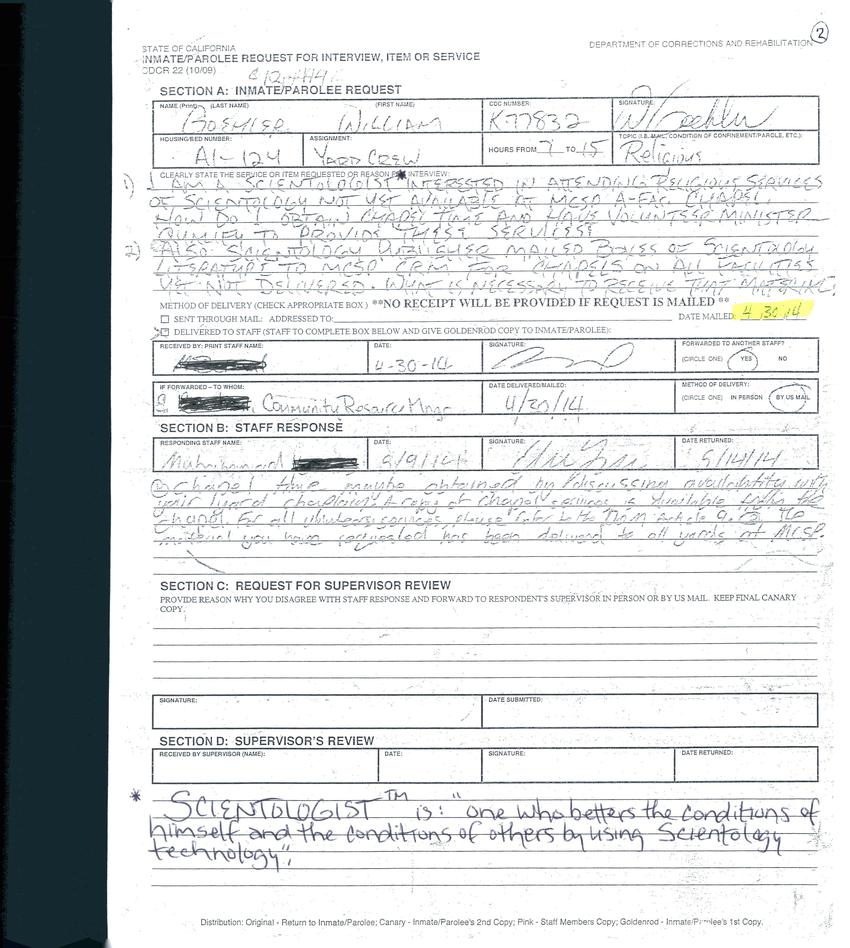 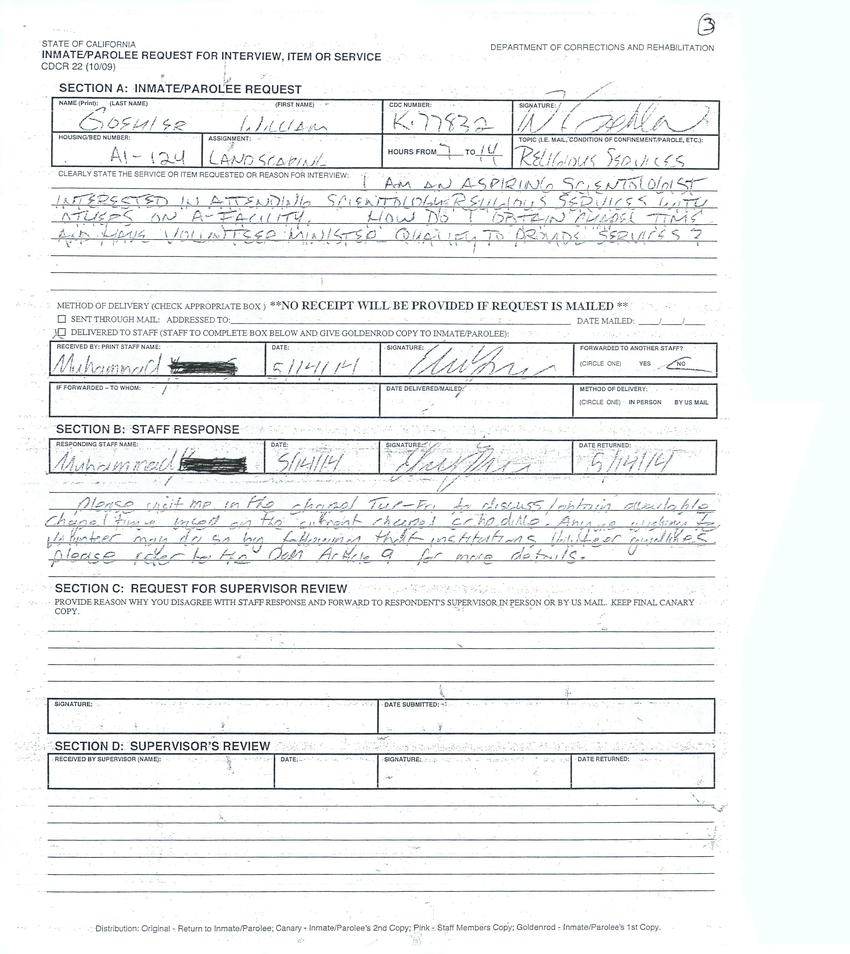 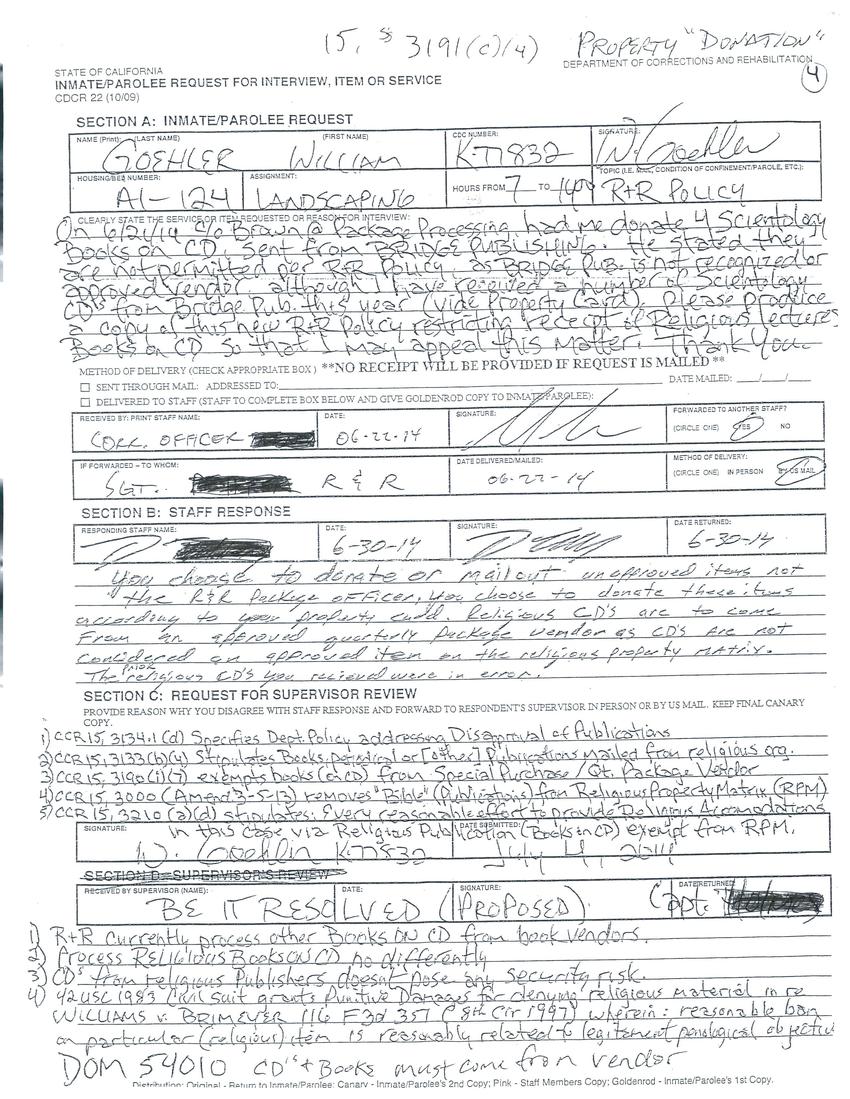 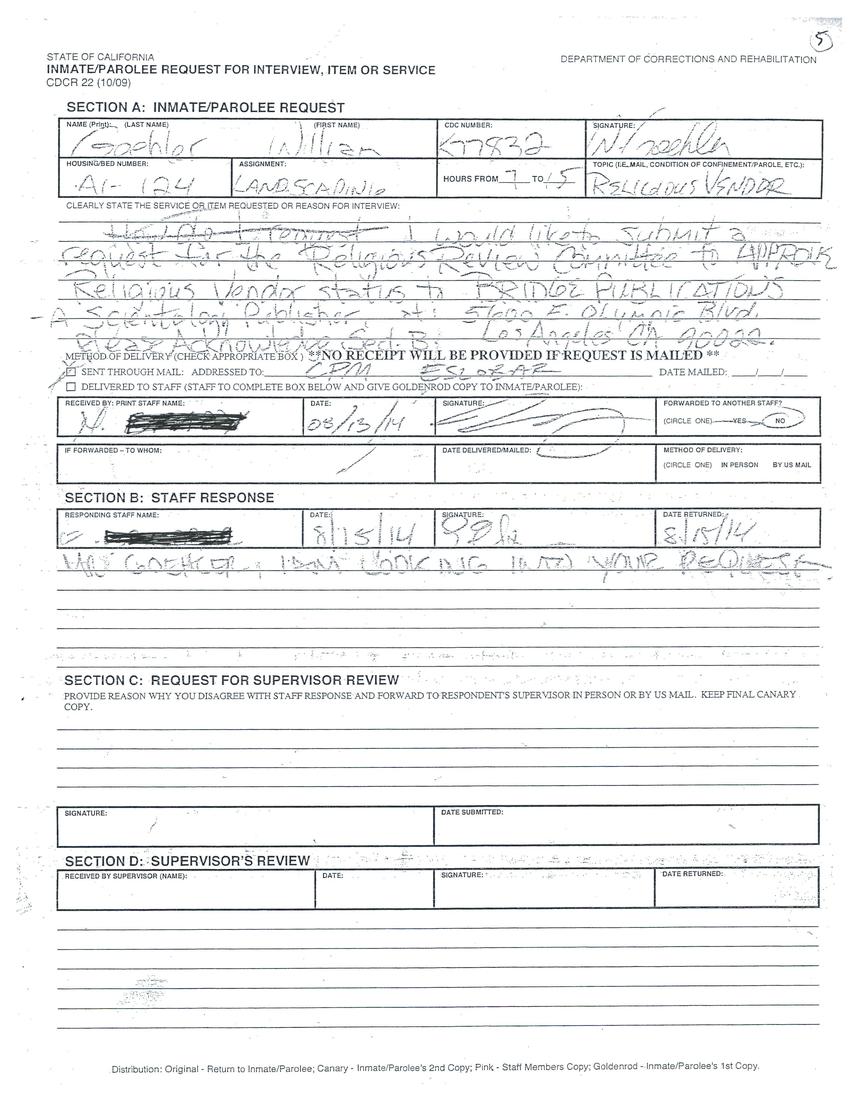 Something Can Be Done About It!

Recently, a problem developed regarding my use of the word "Scientology" in my long established Scientology Prison Outreach.
For the sake of understanding what gives me the right, I posit the following sermon by L. Ron Hubbard himself, titled: The Man and the Golden Ball. And I will also attach a number of pages (46) validating this right to improve conditions as a scientologist/volunteer minister.

The Man and the Golden Ball, By L. Ron Hubbard

Once upon a time there was a man, or perhaps he was not a man, who slept for a very long time. When he laid himself down to rest, the world was not too terrible. People were happy and their actions wer productive and the green hills had flowers upon them. When he awakened, however, things had changed. He stood outside his cave and looked at the world. Yes, somehow it had changed. The hills were ugly and brown. Near at hand two women were quarreling. Far away a red cloud rose and when he looked more closely he saw that it was a battle. And so he walked down through the fields and towns trying to find what had happened. Men glowered at him. Children did not play. And there was little food and the haggard faces of all showed that each staggered under some heavy burden of grief. And the man, or perhaps he was not a man, saw that the world had come into trying times. He wanted about, understanding that here he faced a black enchantment, thickly laid upon the souls of men. Perhaps some sorcerer had done it to men, perhaps men had done it to themselves. But it did not matter. The world had gone mad. Somebody must do something. The man thought for many days. And then he made a golden ball and filled it with everything necessary to undo the black enchantment. It was a very pretty ball, on the end of an ivory stick. And it was very easy to use for one had but to hold it over the head of a human being and wish him well to break the thrall which had that being. And the man went forth and held it over the heads of dozens of people and the thrall was broken for them. And the man saw that this was good and so he showed many people how to use the golden ball and told them all that was necessary to break the black enchantment clear across the whole world. And some used it. But others said, "Isn't it pretty!" and began to play catch with it. And some said "it isn't really gold. And some wanted to hide it